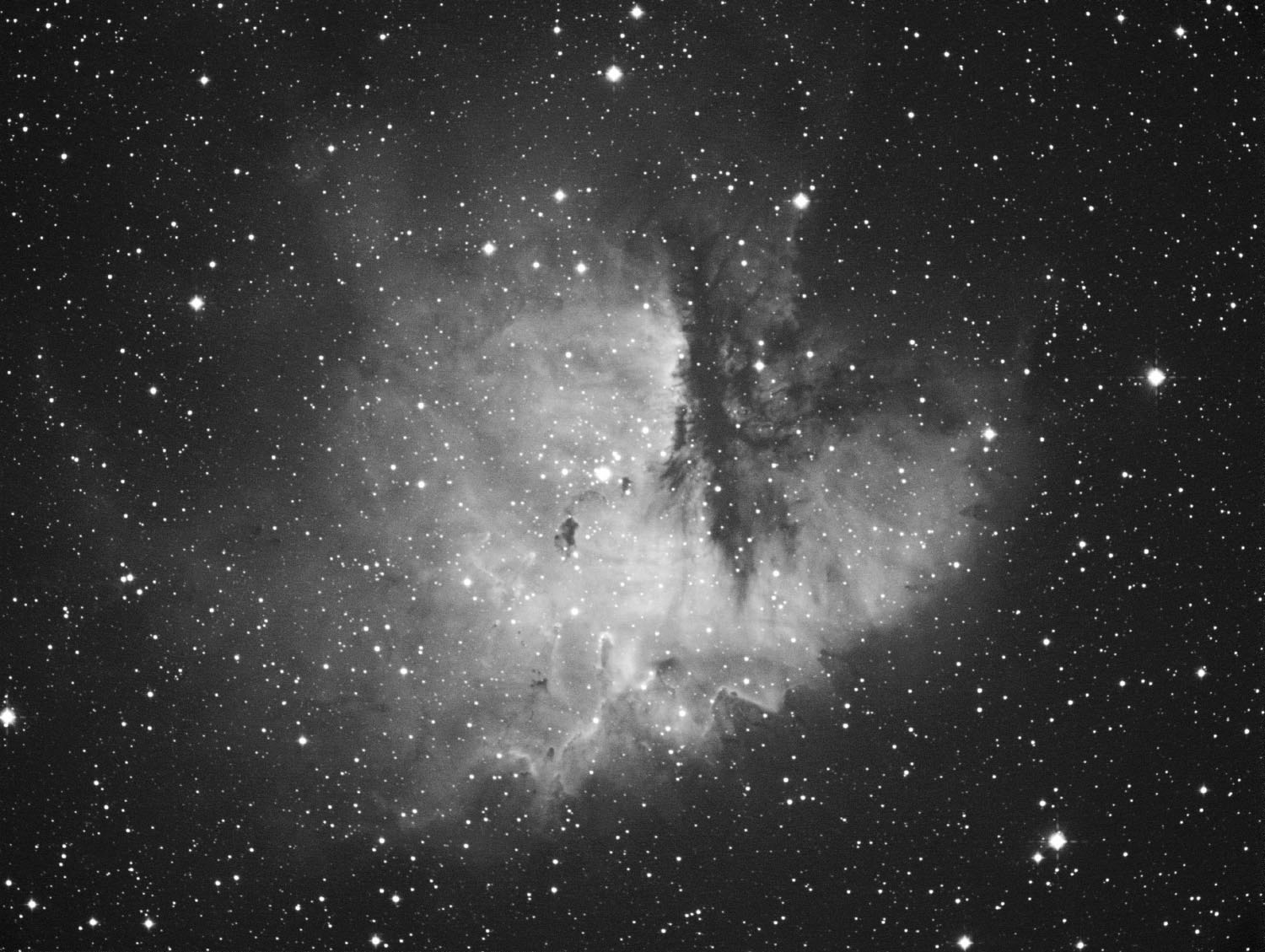 All eyes will be on the heavens at the Ars Electronica Center from late February to early March. Sky Loft is hosting the 2013 Central European Deepsky Imaging Conference (CEDIC, a major astrophotography conclave), and Deep Space will be the venue of a spectacular program of accompanying events. We recently had a chance to chat with CEDIC organizer Christoph Kaltseis.

CEDIC is an outgrowth of the need for sound, substantiated knowledge in this field. Even though the internet is a virtually inexhaustible source of information about astronomy and astrophotography, the discussions—especially in online forums—often don’t go deep enough into subjects, so those who want greater detail frequently have nowhere to turn. In fact, Christoph Kaltseis got so frustrated he decided to take action—he launched a conference.

This was in 2008, right after he returned from a shoot in La Palma. The first CEDIC was held in April 2009 in Linz, and it was a big success right from the outset. The give-and-take among experts and enthusiasts was very productive, so the participants decided to make it a regular get-together on a biennial basis. After all, as astrophotographers know all too well, one year can turn out to be too short a timeframe—if the weather doesn’t cooperate, then it can happen that a certain shot is impossible to take because the long exposure time required for it simply isn’t available.

The 3rd CEDIC is set for March 1-3 at the Ars Electronica Center’s Seminarraum and Sky Loft. The focus will be on the latest developments on the camera market, new techniques and new technologies. Practitioners will have plenty of opportunities to talk shop, as well as to show laypersons what a fascinating pursuit astrophotography truly is. Of note here is the fact that it’s become increasingly affordable to put together a system with thoroughly interesting capabilities in order to take some enjoyable first steps in this field. At CEDIC, Christoph Kaltseis will go into detail about the equipment novices need to achieve impressive results, though this certainly doesn’t mean that the possibilities here are endless.

Generally speaking, astrophotography depends on a multiplicity of factors, many of them a matter of minute details. And this is why CEDIC features not only speeches but workshops and training sessions too. There’s something for everybody—beginners and experts alike.

An absolute highlight for the latter group in particular is sure to be the address by Dr. David Malin, the man who can rightfully be called the father of color-astrophotography.

Another featured attraction is the Deep Space LIVE Special on Friday, March 1, 2013 at 7:30 PM. Christoph Kaltseis will present a best-of astrophotography entitled “Expedition into Outer Space,” as well as the world premiere of a 3D round-trip tour of the universe. Those who have never experienced Deep Space’s technology are in for a mind-blowing high-definition display. Admission is free of charge.

And what else is up at Center? During CEDIC, we’re also staging Science Days with the accent on astronomy. And on the previous Thursday (February 28 at 8 PM) in Deep Space, Dietmar Hager will take visitors through the 12 signs of the zodiac and their corresponding constellations. So if you’re a fan of the heavens and astronomy, you’ll definitely want to be orbiting the Center this weekend!

If you’d like to attend CEDIC, please register at www.cedic.at. For details about CEDIC’s lineup of events at the Ars Electronica Center, go to ars.electronica.art/center/en/2013/02/14/faszination-astronomie/. Have a really stellar time!