Deep Space LIVE: Linz – From an industrial city to a cultural city 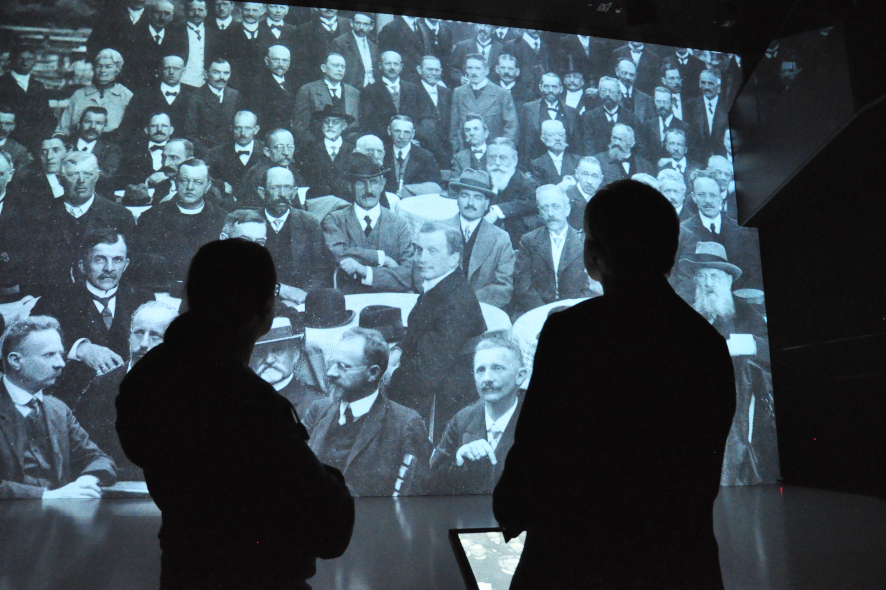 How did the Upper Austrian capital look like after the Second World War? When did Linz become a “steel city”? And did it succeed in developing into a city of culture, which many had hoped for? Cornelia Daurer from the Linz City Archive answers this and much more at Deep Space LIVE “Linz – From an industrial city to a cultural city”. Archive Director Dr. Walter Schuster will also briefly shed light on the integration of Urfahr into Linz, which took place exactly 100 years ago.

Cornelia Daurer gives a foretaste of this evening in this interview. 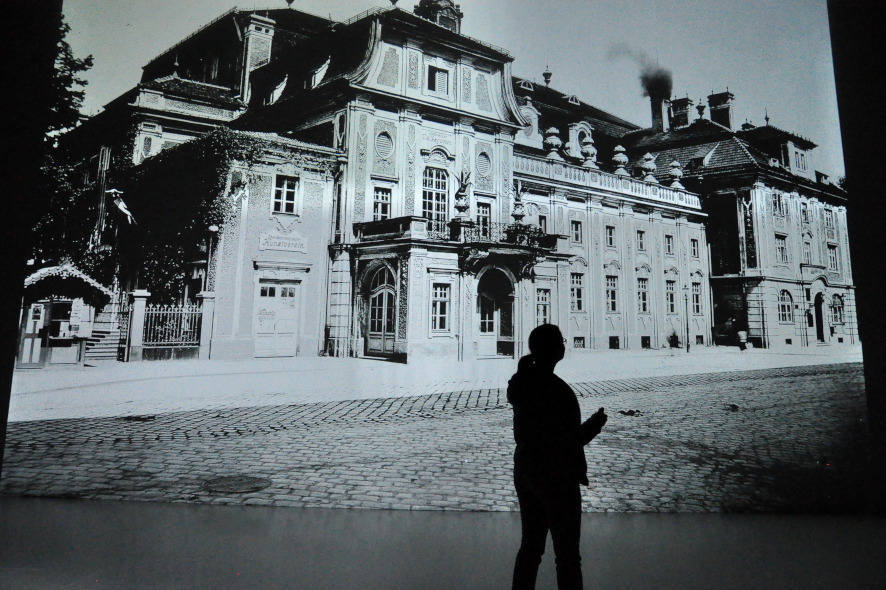 In your lecture you will report on the Linz “economic miracle” after the end of the Second World War. Why did Linz develop so well in contrast to other cities?

Cornelia Daurer: The construction of the Hermann-Göring-Werke and the nitrogen plants meant that a gigantic industrial complex was installed virtually overnight. Since this complex was not so badly destroyed after the end of the Second World War that it could no longer be rebuilt, an attempt was made to continue this existing industry – albeit on a smaller scale at the beginning – which was ultimately more than successful. The economic miracle, however, was not specific to Linz, but was noticeable throughout Austria. 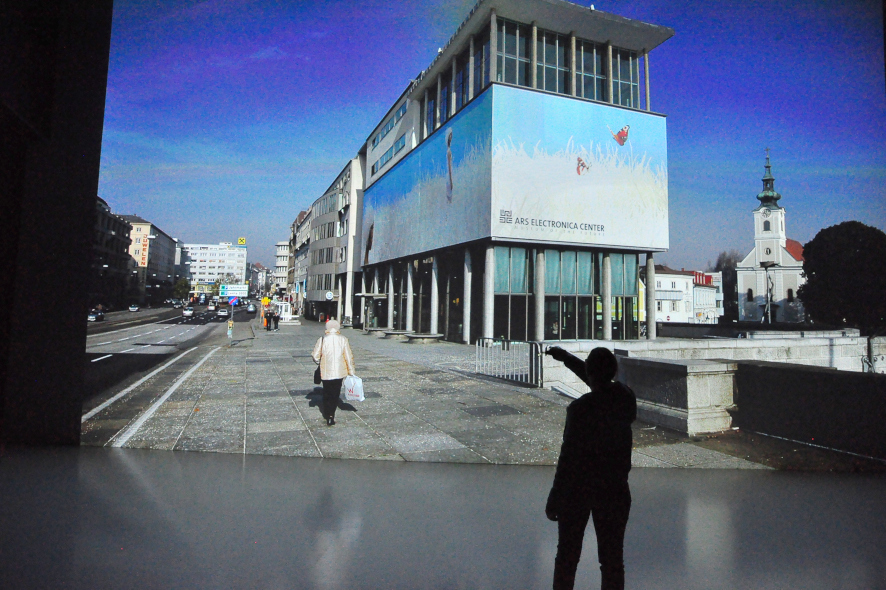 As early as the end of the 1960s, Linz had the desire to develop from a “steel city” into a “cultural city”. What approaches were there at the time?

Cornelia Daurer: The idea of investing in the cultural sector at the same time as economic development had already prevailed, but it was only when the worst consequences of the war – in particular the housing shortage – had been eliminated that the city could really get off the ground. The creation of cultural spaces, especially a concert hall, was regarded as the most urgent priority. In the 1970s, the slogan “culture for all” was added, which increasingly included public space. 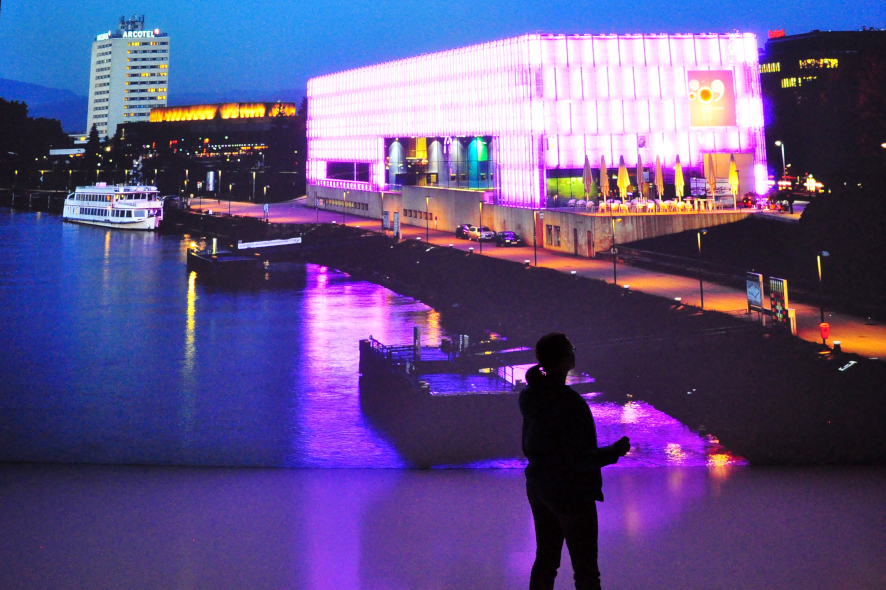 Looking back: did Linz manage this development? Are we a “cultural city” today?

Cornelia Daurer: Today, Linz is the centre of an economically very well-positioned region in which, in addition to traditional industry, forward-looking technology and a lively cultural scene also have a place.

Where does the term “steel city” really come from? Do we know who invented this term?

Cornelia Daurer: No, unfortunately you can’t understand who first gave the city this term. In view of the eminent importance of the steel industry, especially in the first post-war decades, it is not surprising that the term “steel city” came up for Linz. 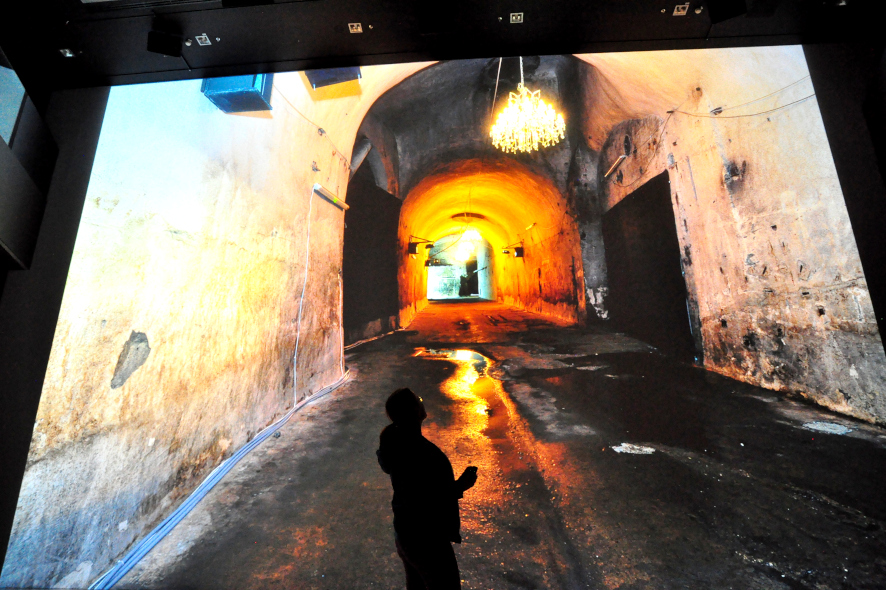 The talk at Deep Space is supported by photos of that time. Where do these photos come from?

Cornelia Daurer: With a few exceptions, the photos come from the archive of the city of Linz. There were and still are photographers in the service of the city administration who take photos of events or buildings for documentation purposes. These photos form the basis of our collection, in addition to photos that have been purchased or given to us.

In today’s age of digital photography, thousands and thousands more photos are produced than ever before. How do you choose which photos are kept in the archives of the city of Linz?

Cornelia Daurer: So far we have not been embarrassed to have to sort out photos. With historical photos, the question doesn’t arise anyway. Digital photos are usually deleted immediately after being taken if they are not successful. However, the undoubtedly larger quantities due to digital photography have not yet been a storage problem. 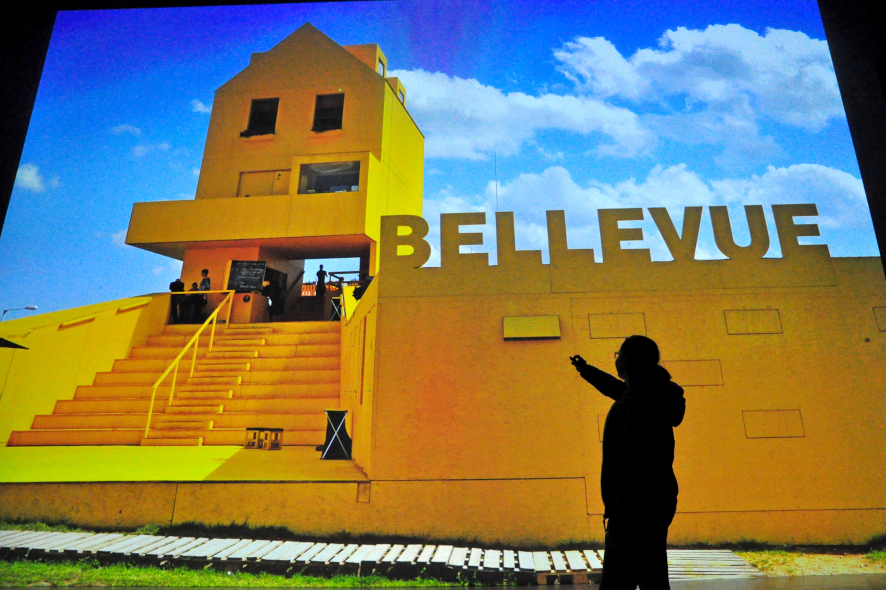 The museum of the future and the archive of the city – an interesting combination! What is the attraction of giving the talk here at Deep Space?

Cornelia Daurer: Talking about the past is especially attractive in the Museum of the Future and with the presentation possibilities available here, not only for the audience, which is very happy to accept the historical topics, but also for us as speakers. It’s simply fun to dive into the past with the most modern tools and let them have an effect on you.