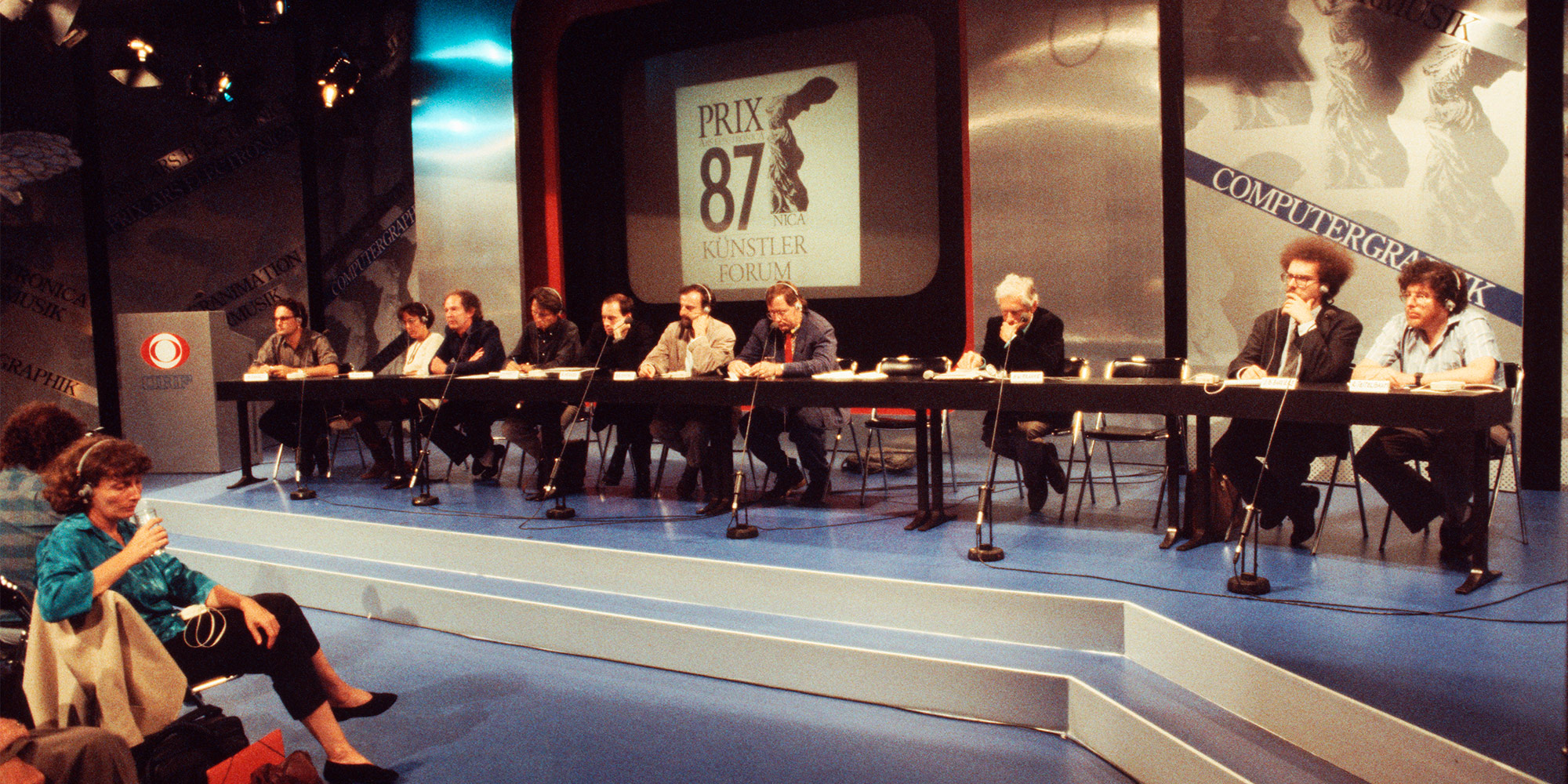 In 1987, the Prix Ars Electronica was announced for the first time – with the aim of demonstrating that the computer has since become one of the most important resources in the hands of creative people and of understanding computer art in the overall context of computer culture. The categories of the first hour were called computer graphics, computer animation and computer music, for which artists from all over the world could submit. Since its inception, the Prix has been a radar for the latest developments in art, technology and society. Winners of the inaugural Golden Nica include Brian Reffin Smith in the Computer Graphics category, Jean-Claude Risset, as well as Peter Gabriel in the Computer Music category and John Lasseter in the Computer Animation category.

You can read more about the winners of the Prix Ars Electronica here.