The queen of the skies 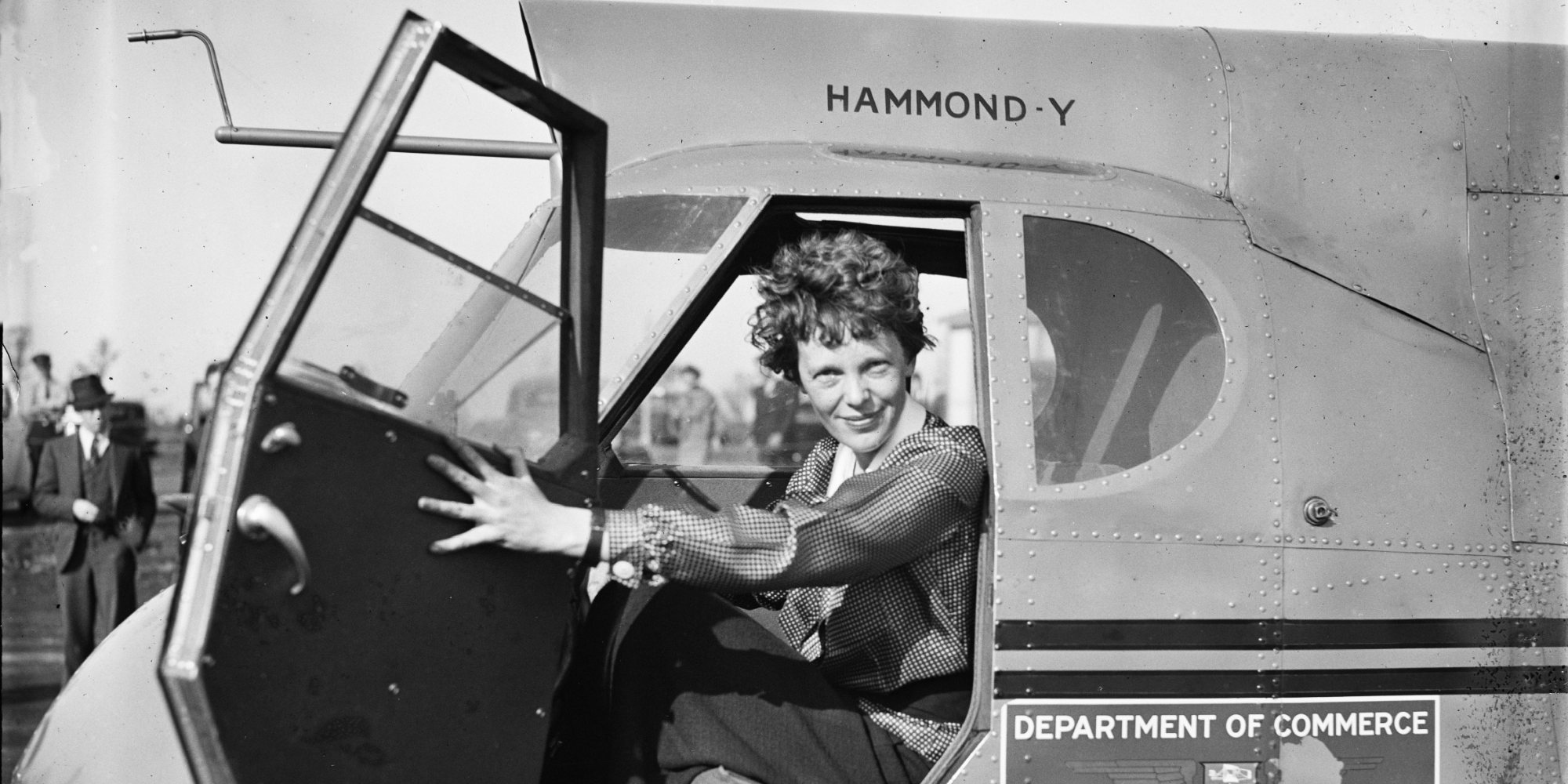 The penultimate day of the Ars Electronica Festival 2022 – Plan B Day – is packed with interactive and exciting programs: from the Festival University, to the thematic symposium “STUDIOTOPIA – Art meets science in the Anthropocene” in KEPLER’S GARDENS, to the create your world ceremony, there is a lot to discover. On Saturday, an organic farmers’ market organized by Bio Austria will be offering delicious regional delicacies, and the Anton Bruckner Private University of Upper Austria will be hosting a sound art event. But the highlight of the day is clearly the concert by Visionary Pioneer of Media Art 2022 Laurie Anderson in cooperation with composer Dennis Russell Davies, the Brno Filharmonic Orchestra and cellist Rubin Kodheli. In the tradition of the “Big Concert Night”, this year there will be a unique musical experience with “Laurie Anderson in concert”. What exactly is the piece and how did this cooperation come about? Find out more here!

Lost in the sky

Amelia Earhart, born in 1897 in Atchison, Kansas, has always stood out from other girls. She likes climbing trees, playing in the river and collecting newspaper articles about women in men’s jobs. In 1920, she was allowed to fly in an airplane for the first time, after which her decision was made to become a pilot herself. Just over a year later, Amelia is the owner of a pilot’s license. In 1922, she set a new world record with a flight altitude of 4300 meters – no woman before her had ever soared so high. She achieves international fame in June 1928, when she becomes the first woman to cross the Atlantic in a non-stop flight as a passenger. When interviewed after landing, she said, “I was baggage on that trip, like a sack of potatoes.” She adds, “Maybe one day I’ll try it on my own.”. Five years later, the time has come, and she becomes the first woman to cross the Atlantic in a solo flight. In about 15 hours, she flies from Harbour Grace, Canada, to a cow pasture near Londonderry, Northern Ireland. In 1937, she ventures on her greatest adventure: a flight around the world, the longest ever! Divided into about 30 stages, the pioneer wants to fly around the world.

On June 1, 1937, at 5:56 a.m., the pilot, accompanied by her navigator Fred Noonan, takes off on her last great journey. Amelia Earhart flies five to eight hours a day, once they are even thirteen hours in the air. On June 29, they have already covered three quarters of the distance, but now they are faced with the longest and most delicate leg of the round-the-world flight, 4,000 kilometers: from Lae in New Guinea to tiny Howland Island in the middle of the Pacific. Without modern radar, they have to find it by looking at the stars and out of the window alone. The U.S. Coast Guard cutter “Itasca” is to radio Amelia Earhart’s plane and guide it the last few meters. The first radio message at three o’clock in the morning – the recognition code of the airman, and individual words – sounds noisy because of the still great distance to the island. At 6:14 a.m., the next sign of life: “Still 200 miles away. An hour and a half later comes the next radio message, Earhart repeatedly reports not receiving any radio signals and wanders over the Pacific. Suddenly the connection breaks off. The plane never arrives on Howland Island.

“Songs for Amelia Earhart,” a series of pieces, is about the last flight of American pilot Earhart. For the piece, Laurie Anderson took text from Earhart’s diary, the teletype and radio messages. “The words used in Amelia come from her pilot diaries, the telegrams she wrote to her husband, and my imagination of what might come to a woman flying around the world,” she said.

“I say I tell stories. And those look like paintings sometimes. They look like, you know, songs. They look like films. They’re just stories. What is a story? What is its function? How does it work? Who’s telling it? To who?””

The piece was premiered at Carnegie Hall in 2000, conducted by Dennis Russell Davies. “I was asked by Carnegie Hall to do two seasons from 1999 to 2001 with the American Composers Orchestra. There were 10 programs in all, focusing on specific American themes. I asked Laurie if she would like to do a piece on Amelia Earhart. Her first symphonic, work entitled Songs for Amelia Earhart, was an impressive achievement even then. Over many years, we have revisited and reworked the piece again and again.”

The piece will be complemented by two other compositions: the second movement of Symphony No. 3 by Philip Glass and “Study for String Orchestra,” composed by Czech composer Pavel Haas in 1943 during his imprisonment in the Theresienstadt concentration camp. Marie Kučerová, director of the Brno Filharmonic Orchestra commented, “It is an excellent combination of music by two great contemporary American composers and the Jewish composer from Brno, Pavel Haas. His life ended in Auschwitz, but his music is still very much alive and we want to pass it on to the people.”

But how did the collaboration between musician Laurie Anderson and composer Dennis Russell Davies come about? “In the late 1970s, early in my 20-year tenure as music director of the Cabrillo Music Festival in Santa Cruz, California, Laurie gave one of her first performances at an evening of experimental music curated by Charles Amirkhanian. The three of us hit it off right away and have been in close personal and professional contact ever since.”

The “Big Concert Night” in collaboration with the Bruckner Orchestra Linz has been an integral part of every Ars Electronica Festival for more than a decade. From year to year, it’s a unique opportunity for experimentation and boundary crossing, as well as a meeting of musical worlds. Dennis Russell Davies was one of the co-founders of the Big Concert Night in 2003. “I had the pleasure of curating the “Big Concert Night” together with Gerfried Stocker from its inception in 2003 until my fifteenth and last season as Chief Conductor and Music Director of the Bruckner Orchestra Linz and the Linz Opera, 2016 to 2017. Our goal, by combining live orchestral performances with digitally generated visualizations, was to expose artists and their audiences to the latest and highest quality in the world of contemporary symphonic music. With concerts featuring important works by Varese, Subotnick, Xenakis, Reich, Ligeti, Eötvös, Glass, Boulez, Carter, Cage, Manoury, van der Aa, Pärt and Michizuki, the Ars Electronica Festival has also become one of the most important European festivals for new music.”