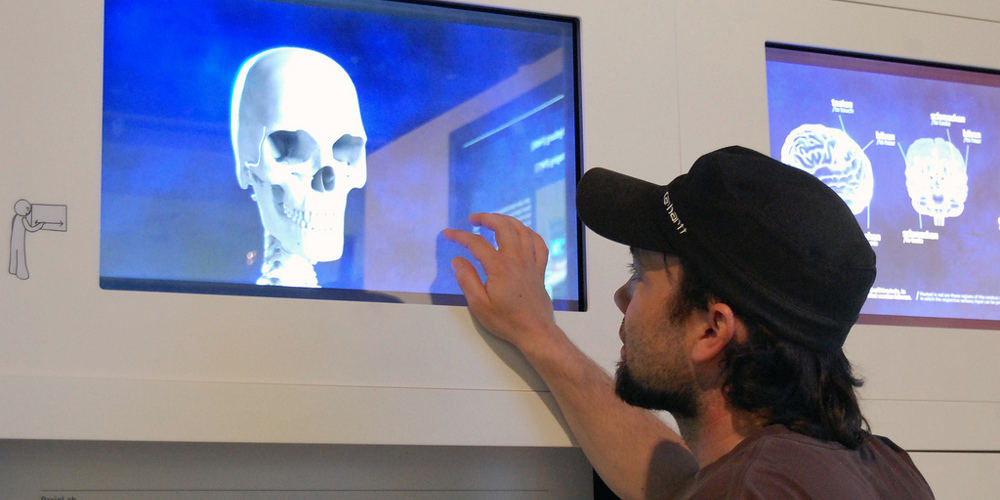 The human brain is one of our most complicated and most vital organs. It’s also among our body’s biggest puzzles. An average human brain consists of about 100 billion (100,000,000,000) nerve cells (neurons). Each neuron is connected to approximately 10,000 synapses. The number of nodes in this entire network is thus 150,000 times larger than the Earth’s population. Certain functions of the brain can be assigned to particular regions. New imaging procedures like functional magnetic resonance tomography increasingly show that the brain functions like a network and that its various regions work together in concert. The brain’s highly complex network of linkages has not yet been fully explained. It’s the interplay of various brain regions that gives rise to our perception of reality.

The process of development from the simple nerve networks of jellyfish to the highly complex human brain took 650 million years. As the brain has evolved, virtually none of its anatomical regions have been eliminated. Old structures continue to be employed and new ones added. The materials and mechanisms (neurons, synapses, electrical and chemical neurotransmitters) are the same ones that have been used since time immemorial. Our brain’s growth accelerated rapidly 2 million years ago: from Homo habilis with 600 cm3 of brain mass to Homo sapiens with 1,400 cm3 (about 200,000 years ago).

Over the last 35,000 years, the human brain’s mass has decreased by about 150g. Today, the average brain weighs 1,300 grams. The brain enables us to recognize, comprehend and invent reality. It regulates our body and our emotions. It engenders consciousness and the sense of self.