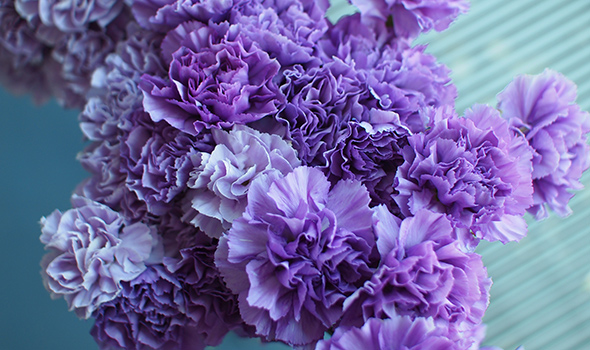 The blue carnation developed by a company named Florigene Ltd. was the first commercially available genetically engineered plant. It’s still being marketed worldwide. Carnations come in lots of different colors, but blue wasn’t one of them until the implanted gene of a petunia made a previously white carnation turn blue. The “Common Flowers / White Out” project addresses this transformation process and develops strategies to enable laypeople to remove genes that had been implanted into genetically engineered plants. But efforts to completely reverse such interventions raise many questions. Does a plant whose original genetic makeup was restored and no longer differs from other plants of its kind still have to be considered genetically engineered? To what extent is it possible to supervise a market in which foodstuffs and other living products are genetically modified and traded on a purely aesthetic basis? And to whom do these life forms belong?