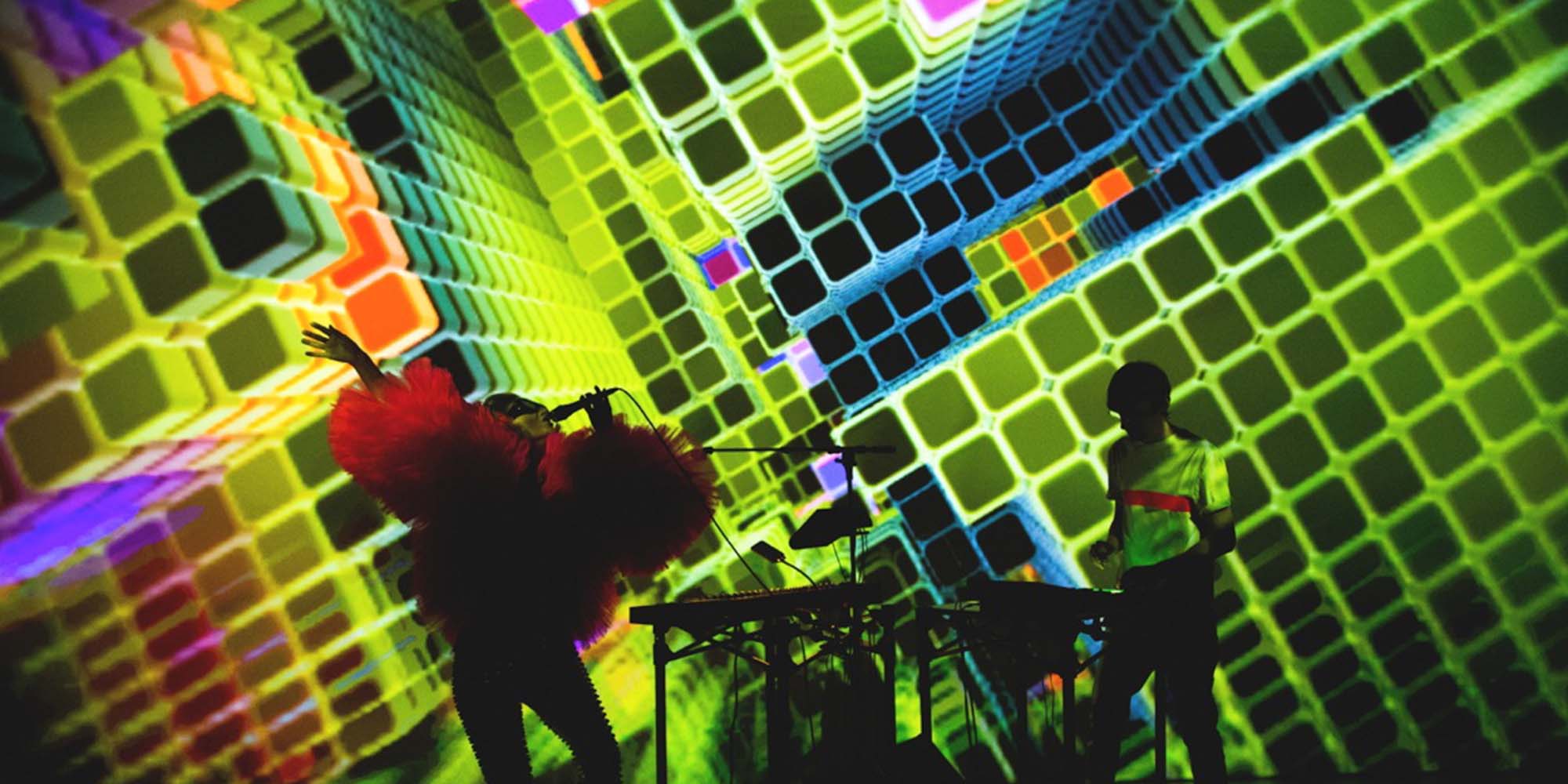 Don’t hold back. Crystn Hunt Akron’s new single Fill Me with Your Love is a piercing appeal to throw yourself into amorous adventures without fear.  The spherical wafting techno l’amour hitter with a heartbeat of 100bpm demands uncompromising love, burning passion and devotion without hesitation or doubt. The risk of losing everything is always present, but no reason to hold back. A kiss and no blame / for no one / Nothing seems to be wrong / Till I’m afraid what happens when you’re gone.

Crystn Hunt Akron is an interdisciplinary artist between music, new media, fashion, art, dance and performance. The Upper Austrian has long lived and worked as a singer, performer and composer in Barcelona and toured internationally with the Catalan dance ensemble Sol Pico. Her first release as a solo musician was the avant-garde pop album Fat Black Spider in 2010 under the pseudonym Madame Humtata. She received the prestigious Anton Bruckner Composition Scholarship for its setting with an 80-piece wind orchestra at the Teatre Calderón d’Alcoi in Alicante. After further collaborations in the USA, Germany, England, Switzerland and Austria, among others, Crystn Hunt Akron was part of theEuropean Capital of Culture Rijeka 2020 with her electroacoustic composition installation Ebriphon. She performed her current work Die Welt ist eine Scheide at the art fair Parallel Vienna 2021. On her second solo album Lick My Fur, this time as Crystn Hunt Akron, to be released on Seayou Records in 2022, worlds collide: hyperpop overstatement and new wave minimalism, grand pop gestures and detached coolness, club and performance. This is also the case on the first single This Is Love, a self-love anthem, you can’t kill my voice as a mantra and reminder of one’s own power and independence.