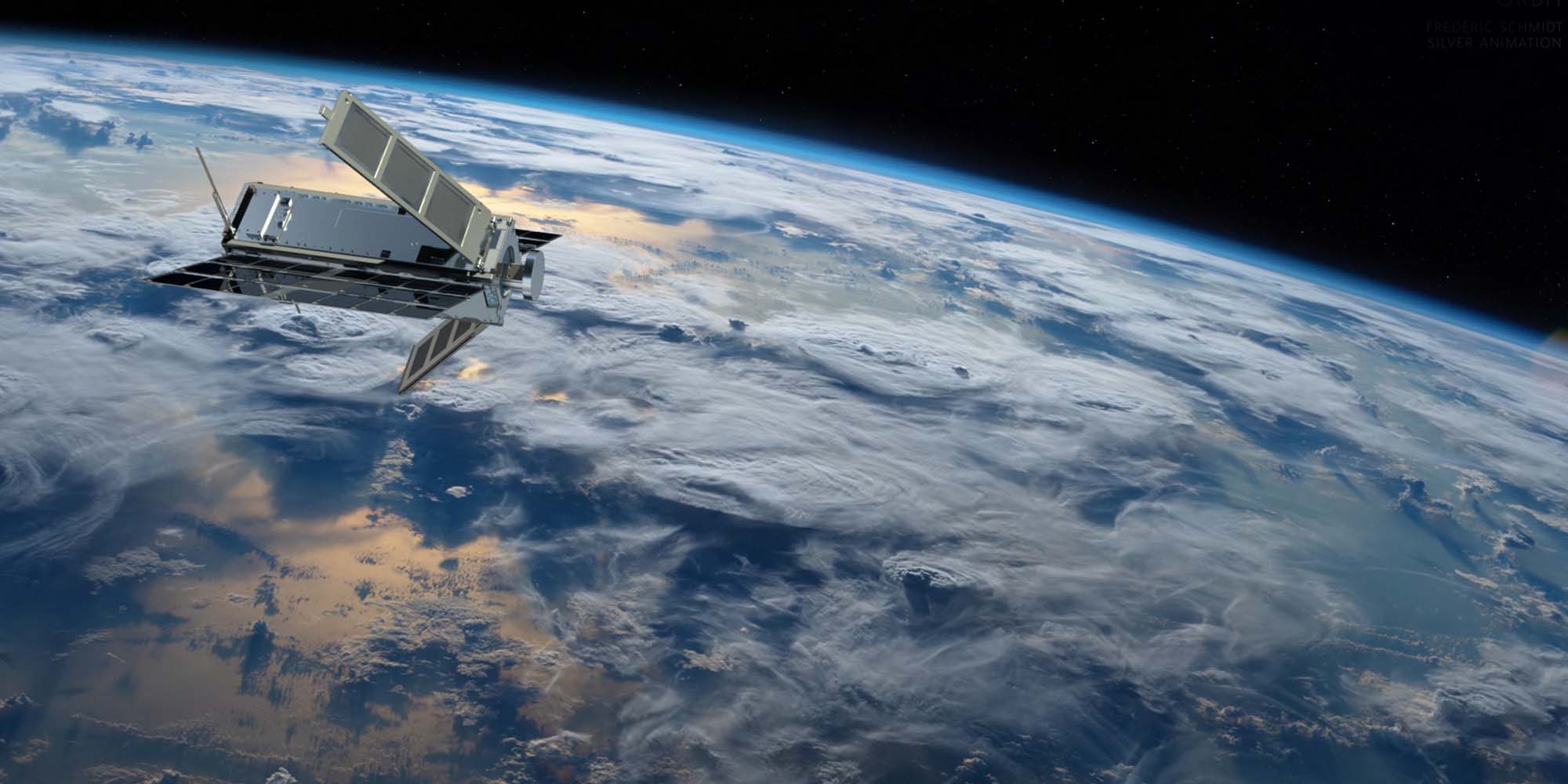 The number of satellite launches has increased massively in recent years: Starlink & Co also lead to an increasing accumulation of space debris in near-Earth space. How much, why and what we can do against it is reported first hand in a current lecture by ÖWF director and PM-Wissen television host Gernot Grömer: In January 2022, the small satellite “ADLER-1” launched into orbit in a spectacular launch event on a converted Boeing 747, where it is testing new technologies for detecting tiny particles of scrap metal.

The Ars Electronica Center offers its visitors something that is unique in the world: On a 16 x 9 meter wall projection and an equally large floor projection, the Deep Space can reproduce even the finest details of a picture motif thanks to its brilliant 8K resolution.