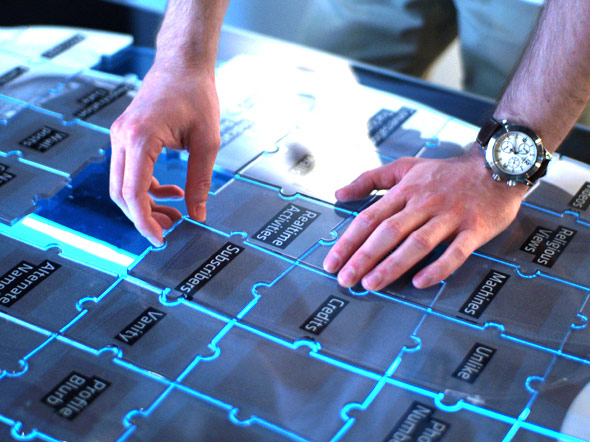 The Europe vs. Facebook initiative confronts the world’s largest social network with four primary demands: More transparency as far as the use of personal data is concerned; opt-in instead of opt-out, which means that users shouldn’t have to act to prevent publication of their data but rather give their permission for what would, by default, be prohibited; genuine control over the user’s own data, which friends have been able to reveal to Facebook up to now; as well as data minimization in order to prevent the accumulation over time of enormous quantities of digital rubbish. Moreover, Europe vs. Facebook finds it unacceptable that the social network stores certain data forever and withholds from users the possibility of expunging them.