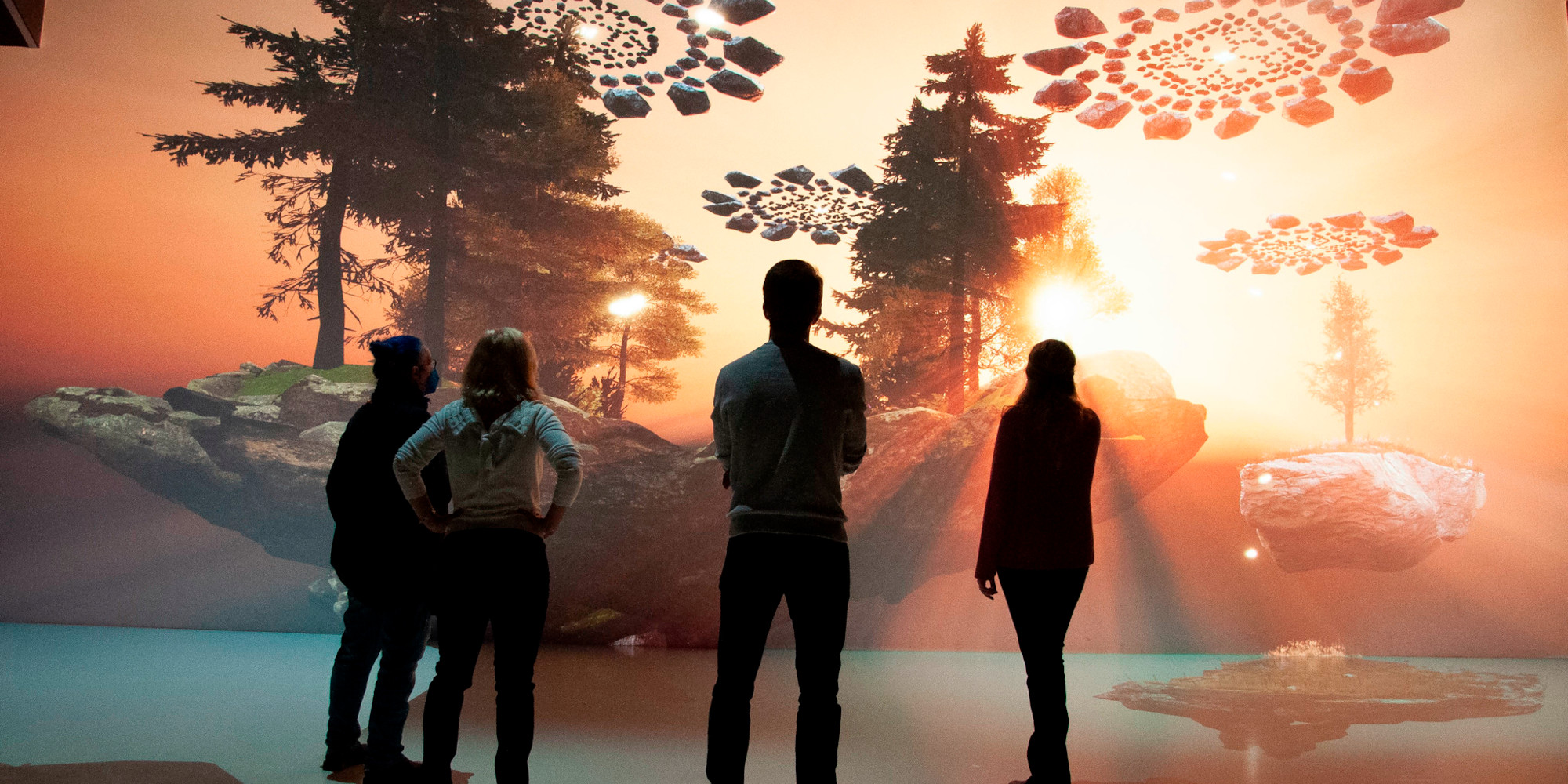 March 8th stands for the struggle of women for equal rights. On this day, the successes of the last century (e.g. gaining the right to vote for women) are commemorated, but also the fact that to this day many women in the world are fighting for freedom and equality in society. On this evening, the stage belongs entirely to the women artists who will perform the interactive application HUU and the two performances out of DANU: Bodies of Water.

Smirna Kulenovic, Christina Zhang, Vahid Qaderi
HUU is a virtual landscape based on the personal stories of 22 survivors of sexual violence during the Bosnian war (1992-1995) and the genocide against the Tutsi in Rwanda (1994). The voices of these women and men populate an archipelago of floating islands where each ecosystem reveals the memories of a particular participant on their journey from trauma to healing. We travel as wind through these islands, moving with subtle gestures across bodies of water and plant species to reveal the documentary sound recordings.

DANU is the result of a transdisciplinary workshop by artist Smirna Kulenovic, which emerged from the collaboration between the artists of the master’s programmes of the Dance Institute (ABPU) and Interface Cultures (Linz Art University). During the summer semester of 2022, each artist was guided through her personal and collective artistic research on the theme of the water cycle.

The result is that we all circulate and everything flows into and out of each other. The artists present two performances his evening – LEKANI and LIQUIFORMS.

The powers that surveil society are invisible to the surveilled. These powers are abstract and selfregulating- applied from all angles. The boundaries between observation and surveillance become blurred. Artists and audience are immersed in a contemporary and explicit panopticon.
The traditional observation tower is replaced by digital devices which recreate a closed, guarded environment, resulting in a recursive relationship between surveillance and supervision.
We are the observers observing ourselves.
The artists welcome the audience to partake in a transdisciplinary experience, and are invited to notice the imperceptible, become aware of what is ignored, and recognize where they place their attention.
Through movement, interconnected perception and audio-visual elements, the performers create an atmosphere in which they may temporarily dissolve their personal individuality, and become part of a new emergent, disciplinary organism, which exists as a set of relations to one another, at the intersection between art and technology.

Water is all around and inside us: it is ubiquitous and multifaceted. The observation of our watery body at the microscale explicitly showcases the microcosm (individual), the macrocosm (environment) and their interaction. Metaphorically speaking, we compare the individual with a droplet, which in conjunction with other droplets, conform the vast ocean that is humanity. As such, every singular intervention crucially influences the dynamics of the whole ecosystem.
In this installation, we invite the audience to dive into an immersive experience where bodies, Danube River, live and recorded sounds and images get entangled; to take part on a ritualistic moment of connection with water, becoming at once subject and witness of the dynamics which naturally occur in time.
We open a meditative space which reveals the importance of each one of us as identities whilst being part of a multitude. This journey will eventually expand the spatiotemporal boundaries of water ecosystems, understanding that we all form a unique big meta-ecosystem. 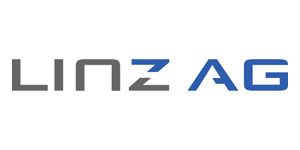