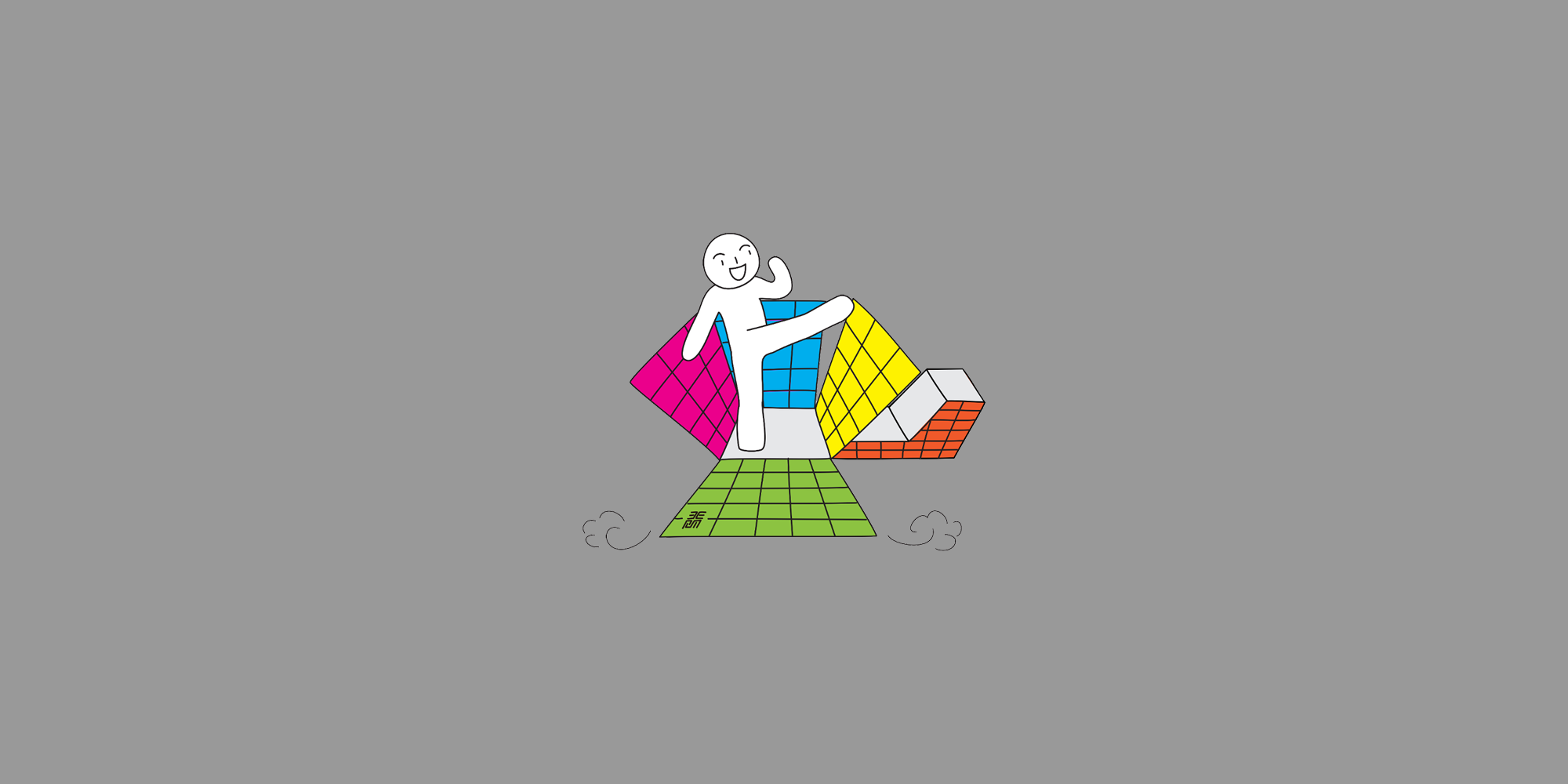 Opened in 1996 as a museum of the future, the two-storey building was extended in 2009 to its current size – including new, large exhibition areas in the basement. In 2019, the Ars Electronica Center will be redesigned on a large scale.

“In order to look into the future, a telescope is enough, to move in it, a compass is needed.”

From a telescope that opens up a glimpse into the future, the Ars Electronica Center becomes a compass and companion in the present. “Compass – Navigating the Future” is now the motto, claim and invitation of the comprehensively redesigned building, which is to be officially opened on Monday, 27 May 2019, 7 PM.

The topics in the new Ars Electronica Center range from artificial intelligence and neuro-bionics, autonomous systems and robotics, to genetic engineering and biotechnology, to the far-reaching global changes of our time. The focus is on the rapid and difficult to understand developments of the global networks we have created and their connection to technological progress, which shapes our everyday lives on both an individual and a global level.

This first evening event is the prelude to a several weeks lasting opening program that will last until Sunday, 21 July 2019, the 50th anniversary of the moon landing, and will offer a comprehensive introduction to the variety of new topics, projects and educational programs, while at the same time calling for a positioning and reflection on our current visions of the future. 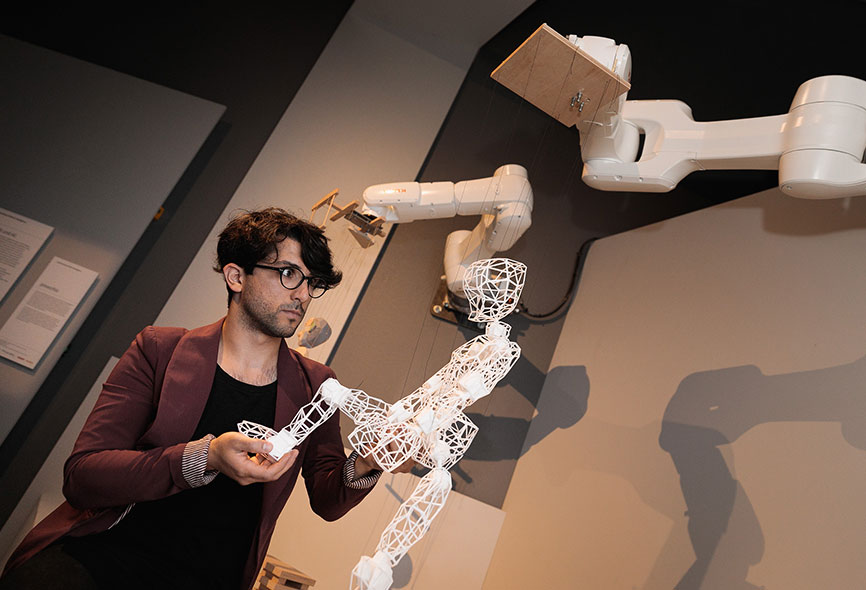 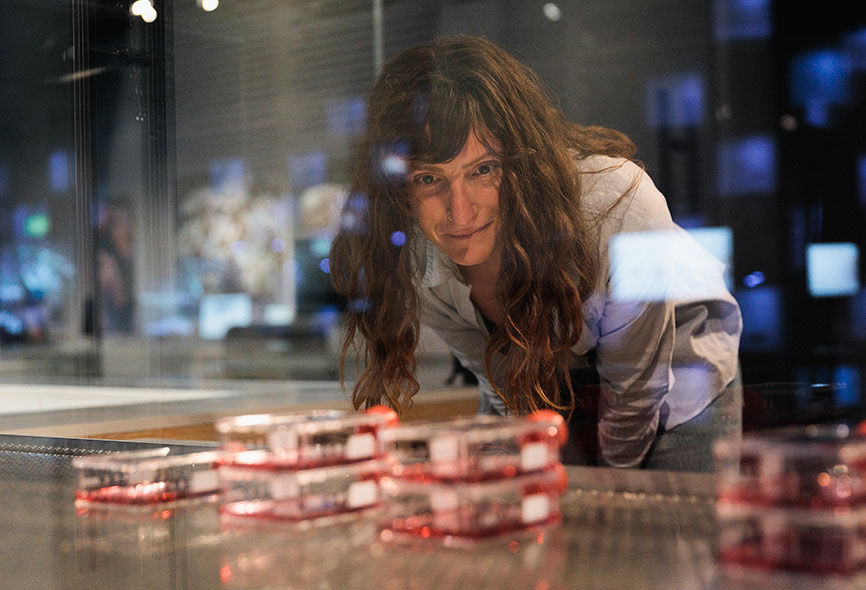 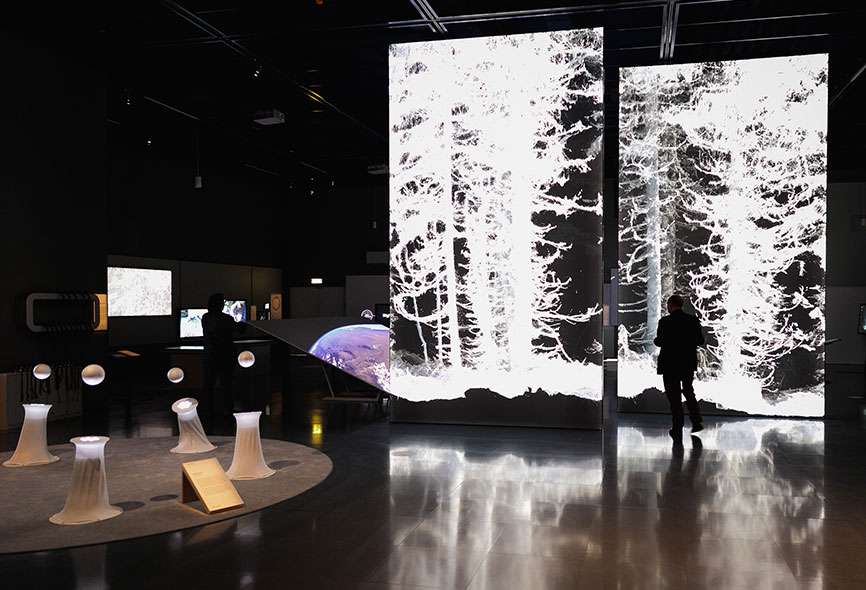