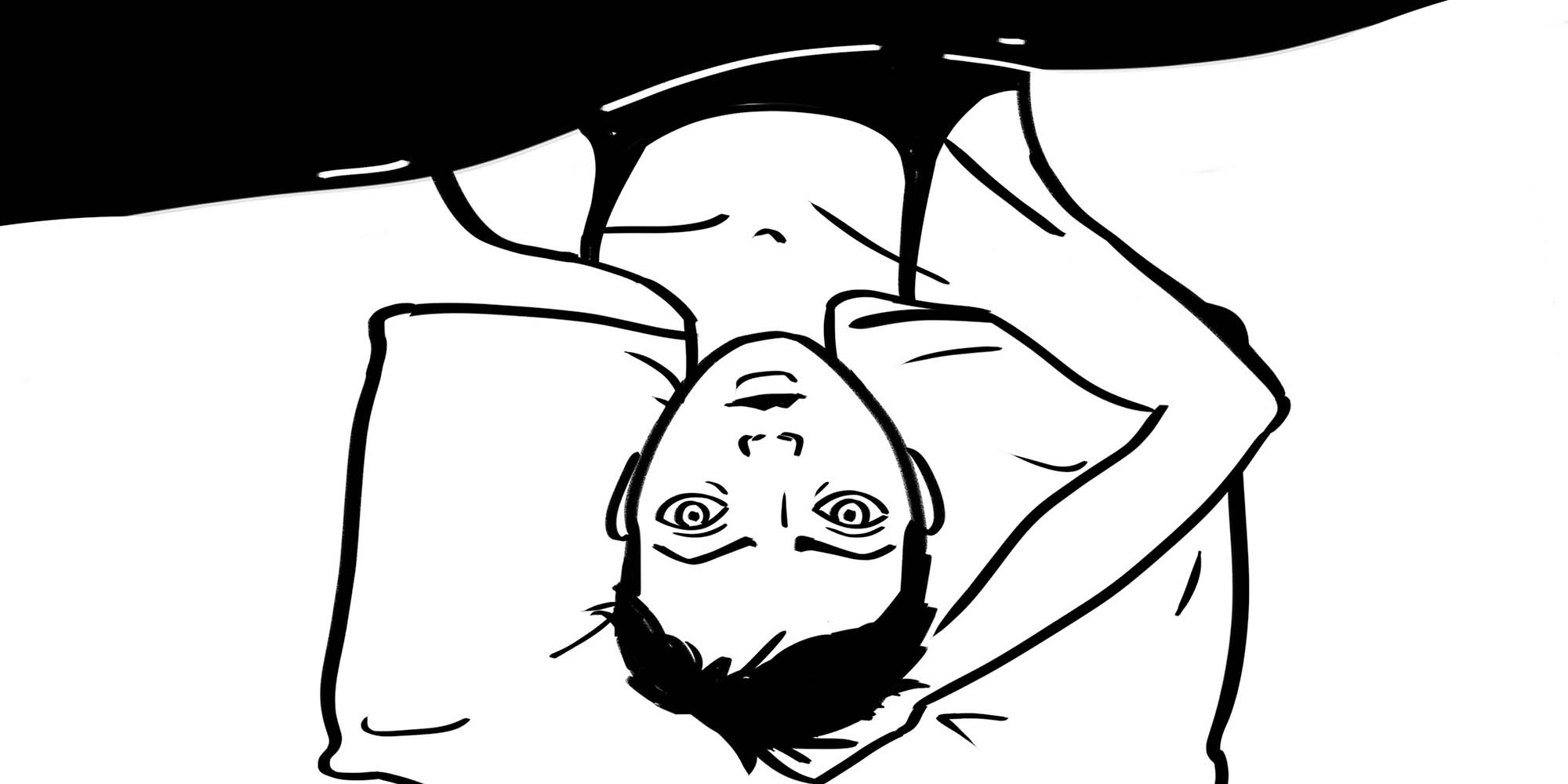 Cut above the Rest / Elisabeth Prast

Inspired by the discovery of the DIY gene editing CRISPR, the comic visualizes a world where self optimization by altering one’s DNA is part of daily life. Two very different characters meet each other: Max, who wants to climb the career ladder at all costs, and Noah, a dropout who runs an illegal genetics lab.

The future described is approaching as societal pressure increases to be a productive member of society. The emergence of cheaper and better gene editing technology augments the tendency to treat systemic issues with the correction of the self.

It is important to differentiate between the use of genetics to cure illness and its use to achieve personal optimization. How narrow is the line between the two? Should humanity take evolution in its own hands? Should there be limits to self-optimization?