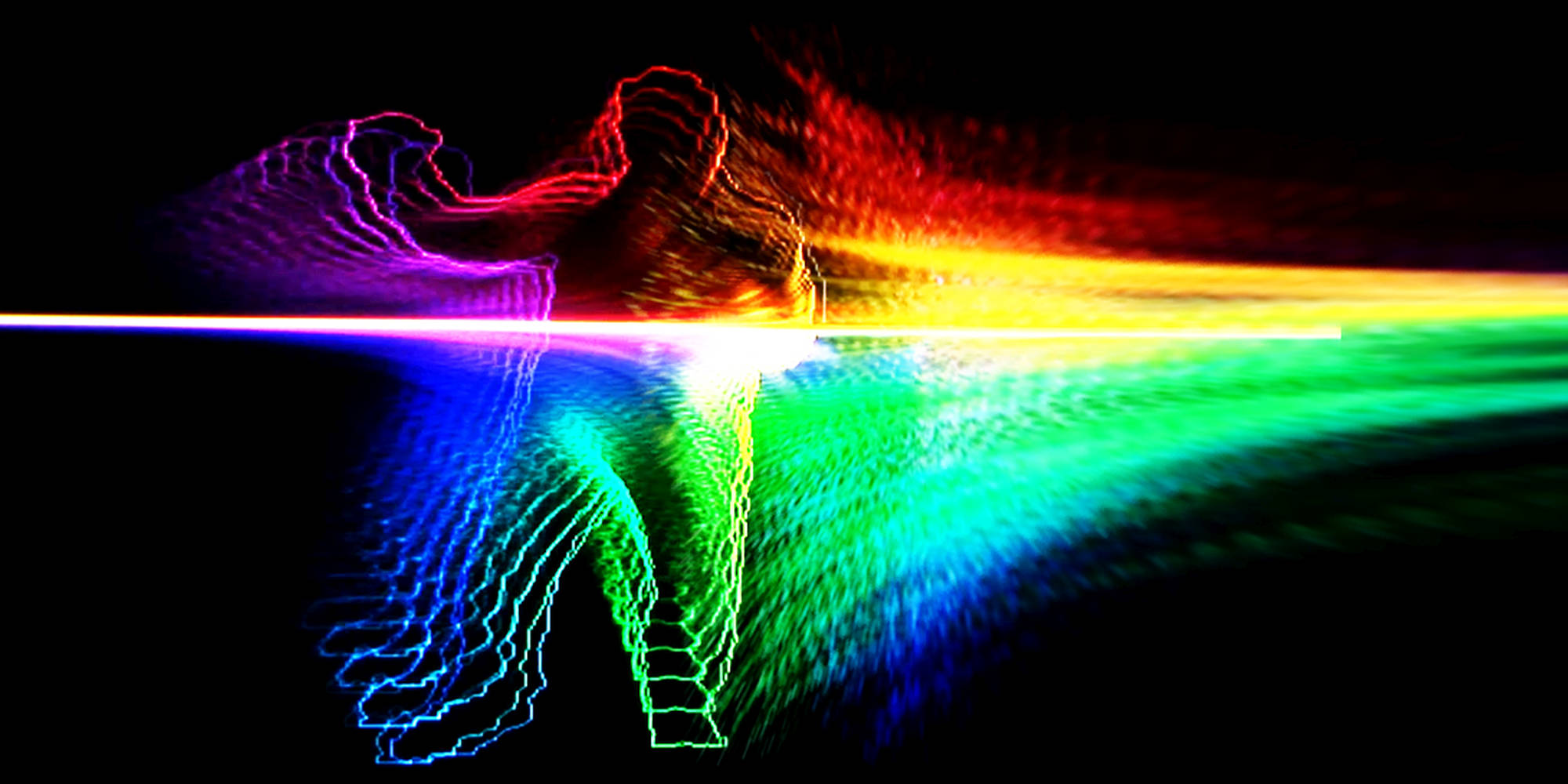 Between 2010 and 2014, the FFG-funded Center for Advances in Digital Entertainment Technologies — in short CADET — has dealt with the research, advancement and usability of immersive technologies taken from the gaming and digital-entertainment industries. At two Austrian locations, which were led by the Fachhochschule Salzburg (department of MultiMedia Technology) and the Ars Electronica Futurelab in Linz, a framework for software and productions on behalf of mixed reality entertainment was set up to support the developer’s vision in an efficient and uncomplicated manner and to obtain a more attractive design for the consumers. 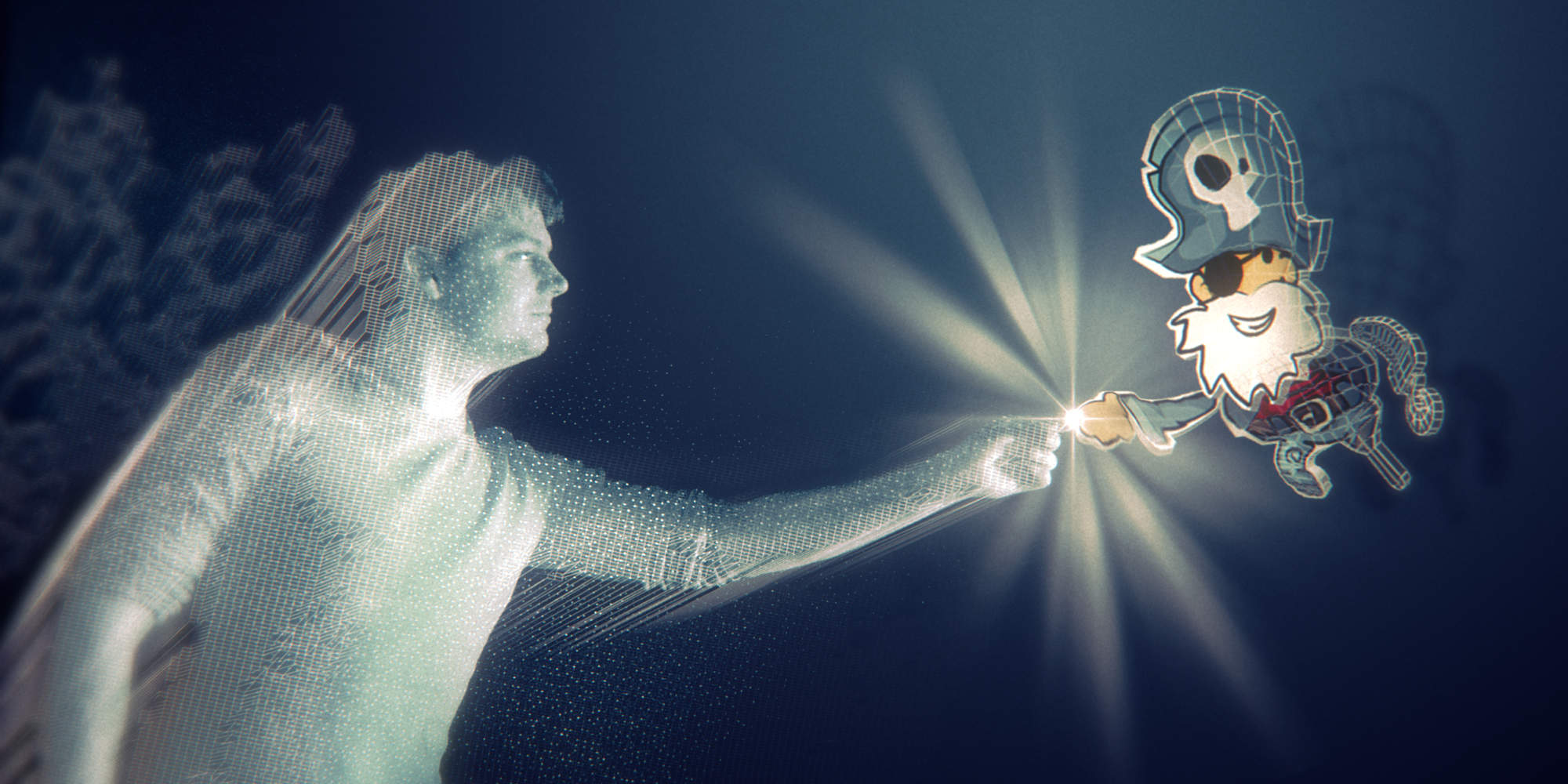 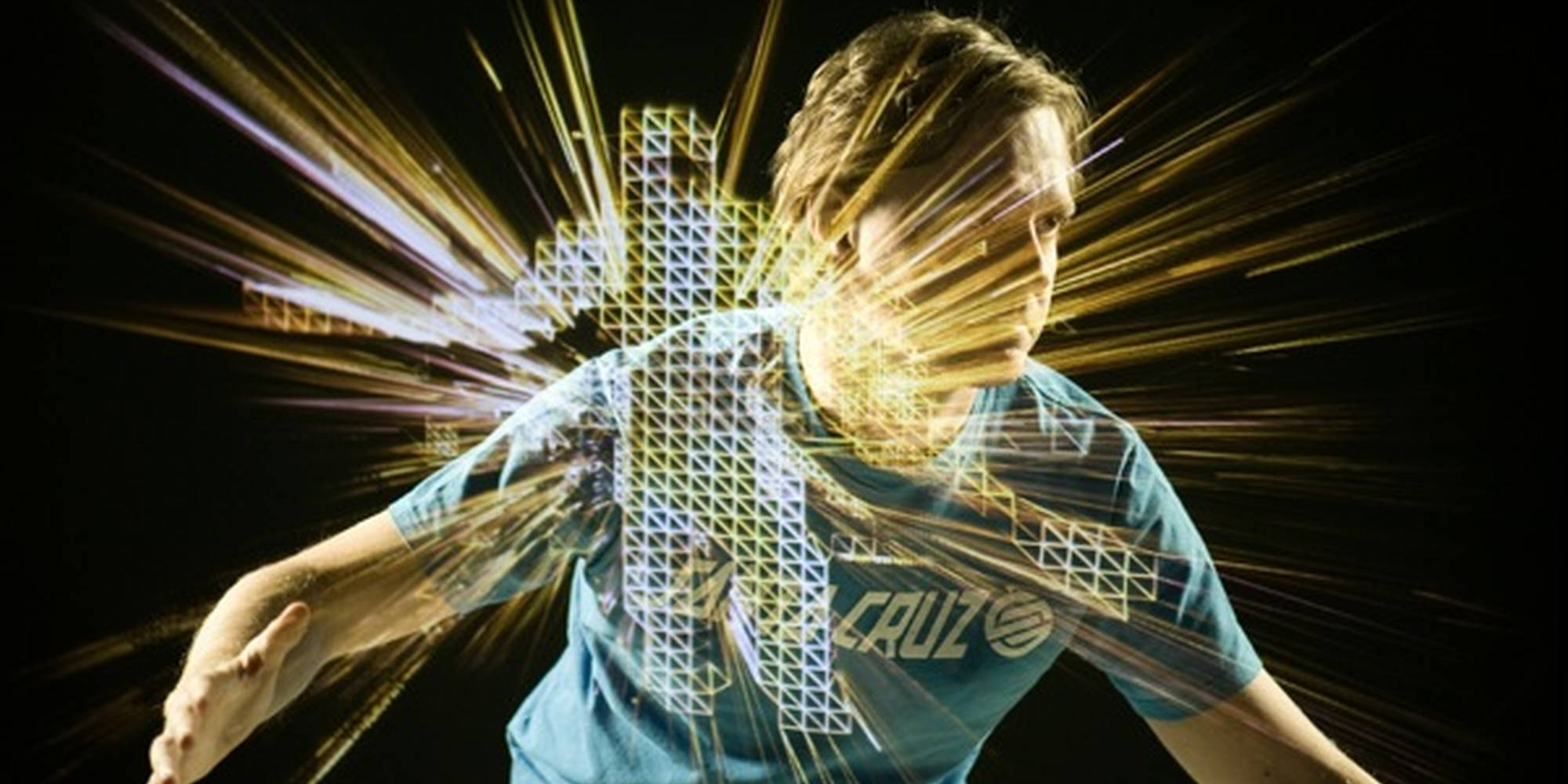 Via prototypes and experiments, new forms of human-machine interaction were explored and introduced to a wider audience at events, workshops and scientific conferences. The results are among others basic technologies for spatial multi-touch and gesture-based applications, for tracking and the involvement of pedestrians in public, but also for interactive and participatory advertisement and product visualization.

In CADET, the task was also to democratize recent technologies via open-source software and to develop new visions and prototypes apart from the mainstream (brain computing, affective computing und immersive mixed reality worlds. In the course of the survey EMG Shield the Ars Electronica Futurelab developed a sensor which measured the contraction of certain muscle-areas by which one could control computer games. In Brain Battle, game classics such as Pacman or Space Invaders advanced to duels of brainpower via electroencephalogram. Besides, CADET was the first team ever to operate quadcopters as dynamic, flying game characters. It furthermore thermal imaging technology of the military ground control for participatory dance games in public.

Besides, CADET has also evaluated how cutting-edge technologies out of the game-industry has significance in totally different areas. Software packages were engaged which allowed for existing gaming hardware, like Kinect depth map camera to be employed far out of its native range. Very interesting co-operations with international companies emerged out of this user-context. For example, the team and SAP has realized a big data panorama-projection with gesture-driven multi-user interaction. In co-operation with Mercedes Benz, an interactive set-up for experimentation with autonomous future-vehicles could be established. And a museum of local history in Radstadt used mixed reality to visualize the dynamics of the peasant’s war.

The results of the CADET team were presented at various workshops events and conferences home and abroad and awarded with a great number of prestigeous accolades like the Busek Würdigungspreis, Prime Sense Developer Challenge, Asus Developer Challenge or the Austrian Content Award. Important software developments, which have come into existence during the evolution of the CADET projects were publicized and made freely available for the community of experts via open-source license. Since then, they have been deployed in many commercial or scientific projects.