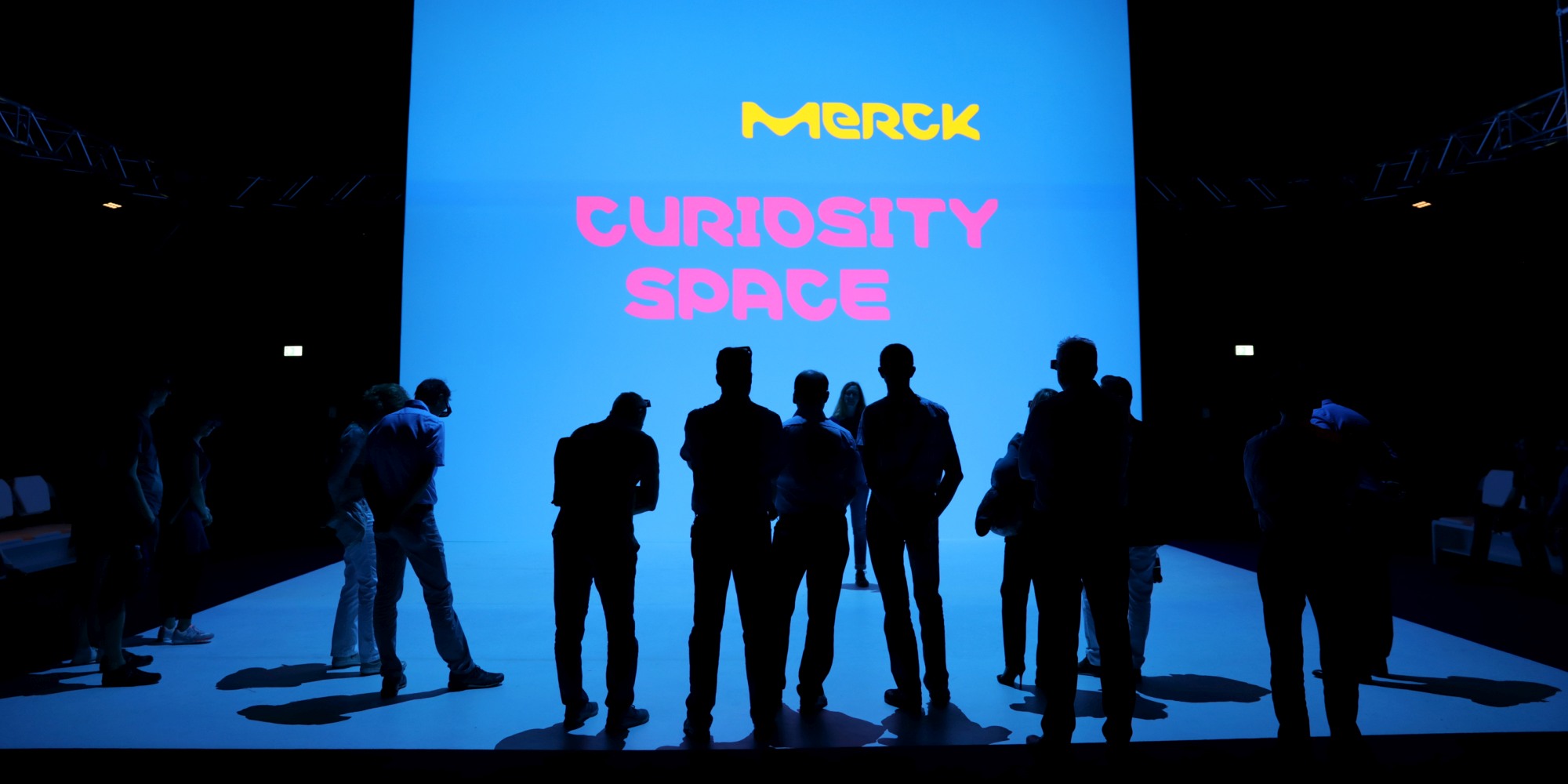 In 2018, Merck (known as Merck KGaA, Darmstadt, Germany in the US and Canada) celebrated its 350th anniversary under the motto “Imagine. Always curious – also in the next 350 years”. For the program around Merck 350, the Ars Electronica Futurelab has developed the Curiosity Space: a walk-in 3D projection and experience space based on the technology of the Deep Space 8K at the Ars Electronica Center Linz. There, fifteen interactive and stereoscopic worlds of experience developed specifically for the project by different media agencies show the vision for the next 30 years of technological and scientific progress of the company. The topics range from the automation of production, to new cancer therapies, to the environmental awareness of the international group. 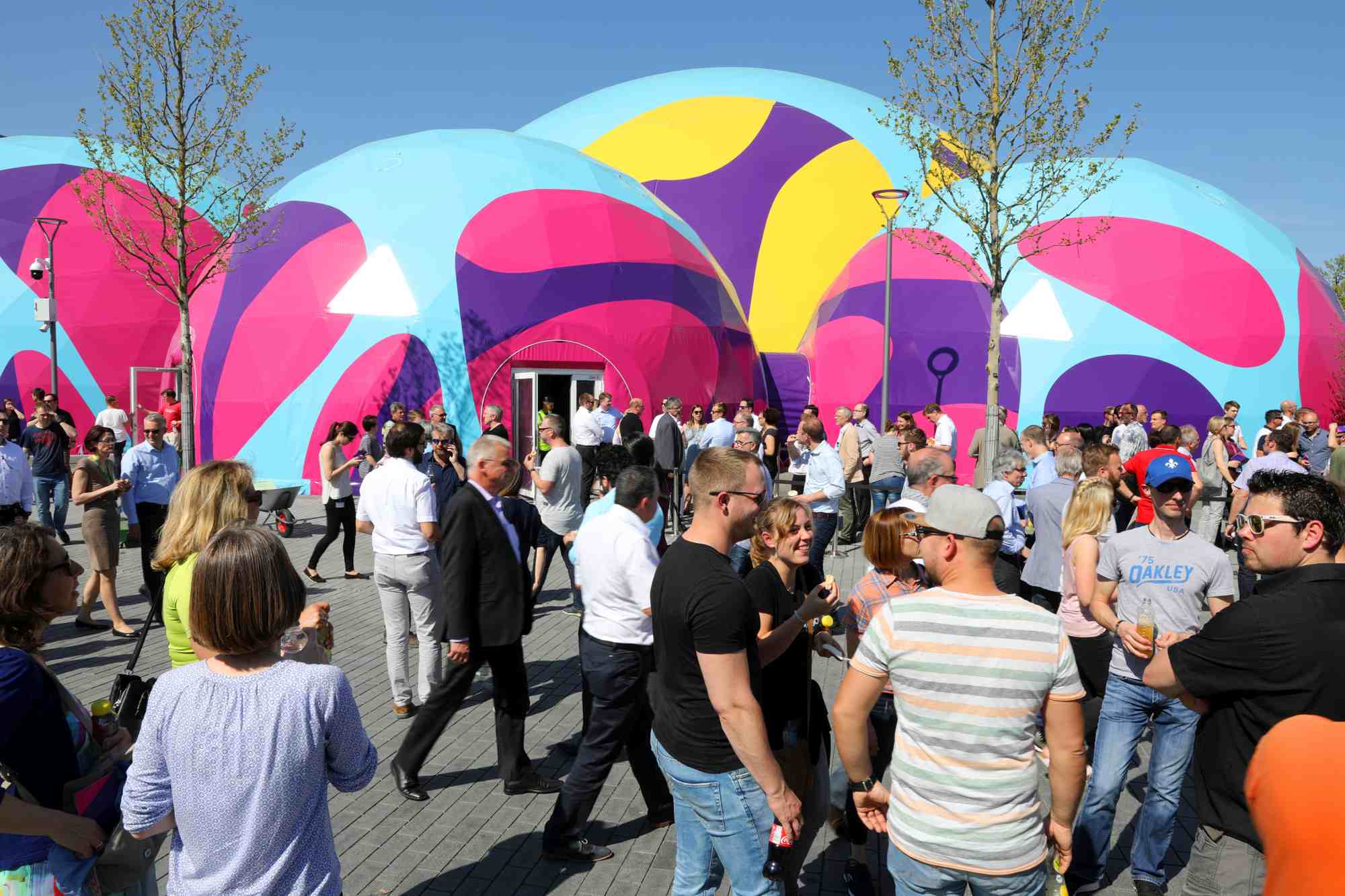 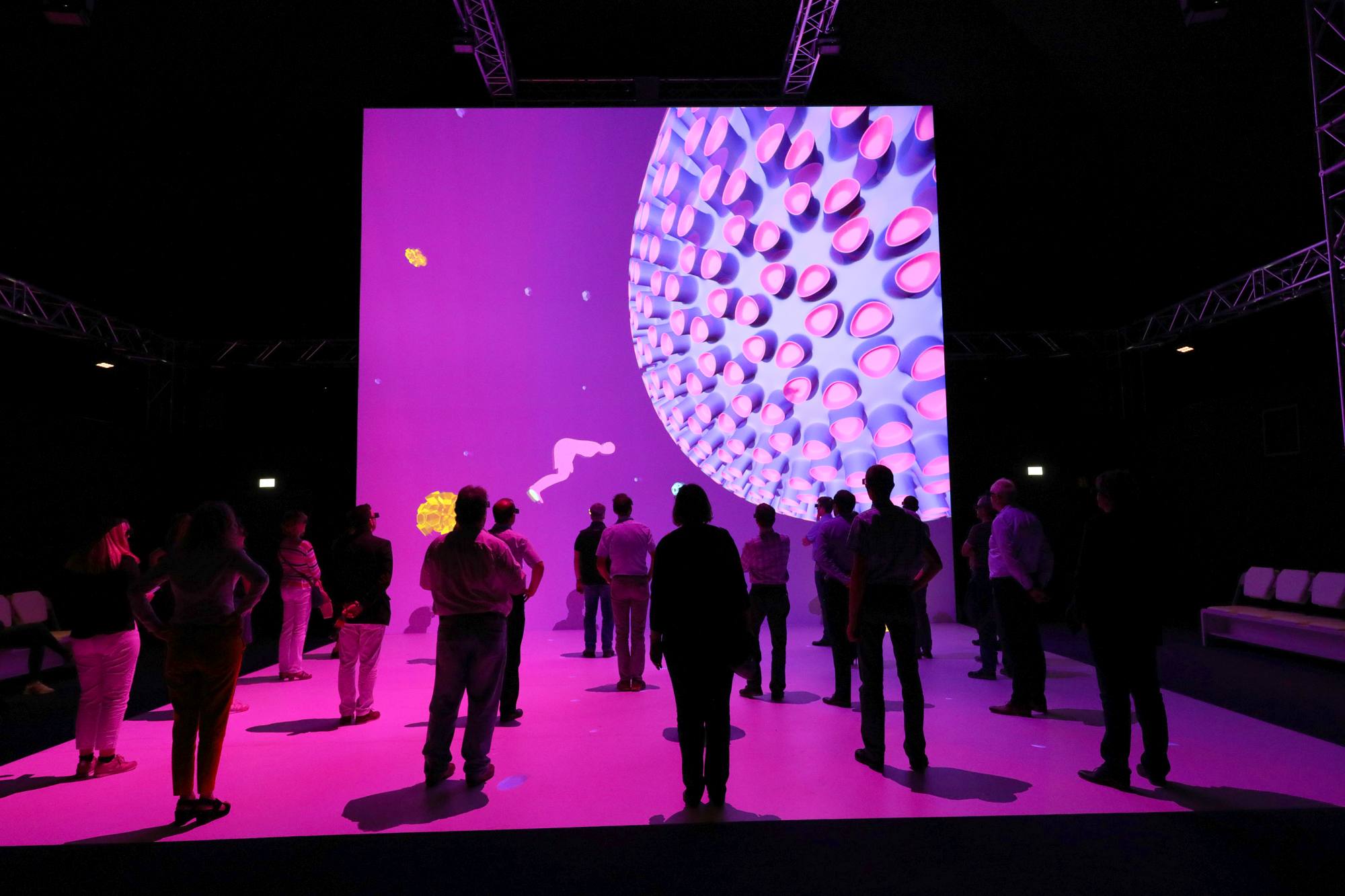 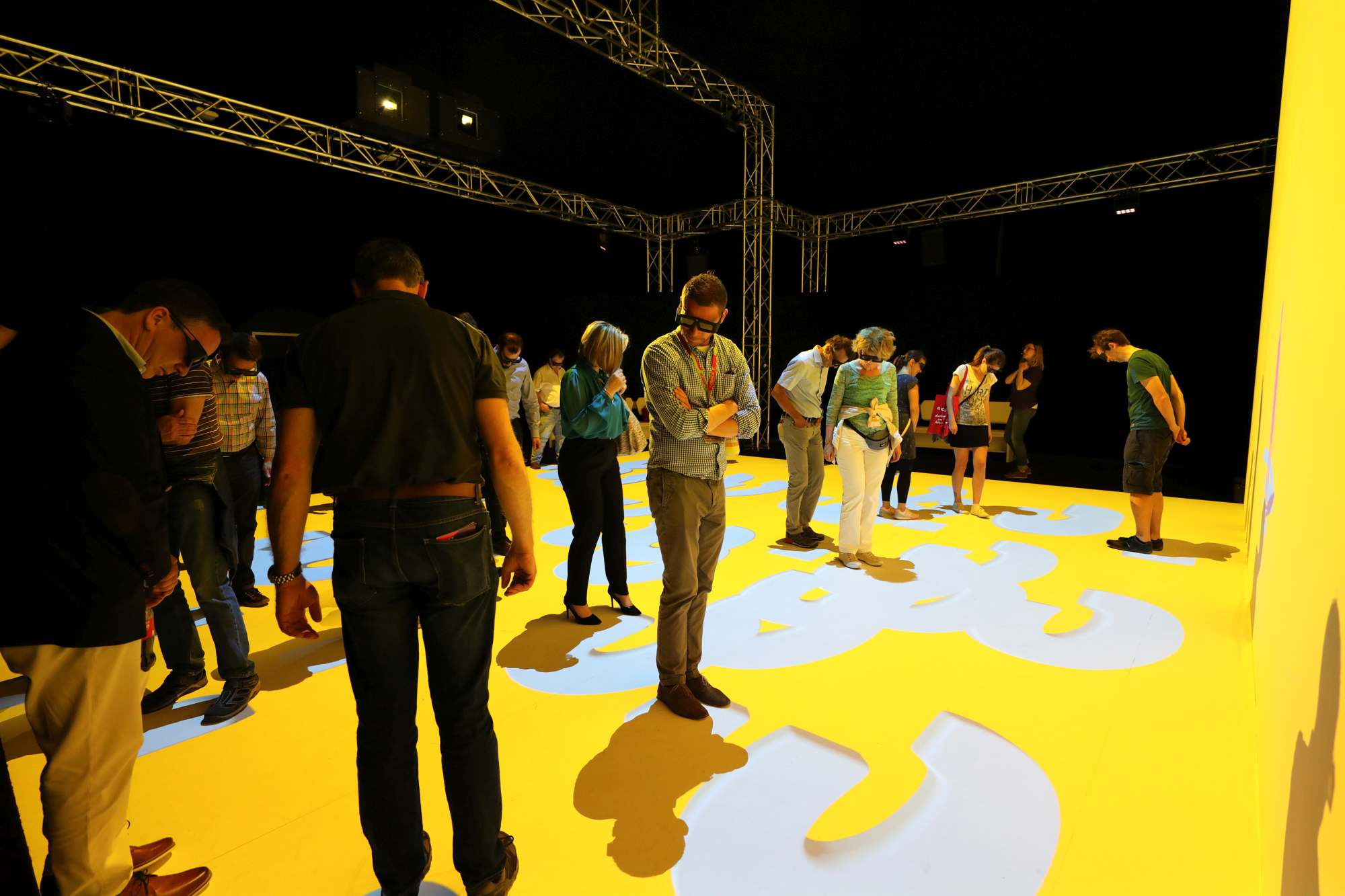 Developed by the Ars Electronica Futurelab team, the Pharus Laser Tracking System made it possible for visitors to playfully become part of the interactive experiences. Thus, the Curiosity Space is not only a space in which breathtaking images and videos in 3-D in previously unknown precision can be shown, but also a place where you can work up the shown contents in a participatory way. The coordinated projections on the wall and floor each had a size of eight by eight meters and enabled up to 30 visitors to immerse themselves in the three-dimensional world at the same time.

In addition to the technical planning and installation of the Curiosity Space, the Ars Electronica Futurelab has also implemented the Curiosity Test as an interactive 3D application: an interactive psycho-test that reveals visitors their personal curiosity type. In addition, the applications Cooperative Aesthetics by Gerhard Funk and the Game Changer Suite of the FH Hagenberg can also be experienced in adapted form in Darmstadt.

The other interactive 3D productions were realized by German, Austrian and French partners on behalf of Merck using Unity. This video by Congaz Creative Media Production, which produced a large part of the experiences, shows the production process of the content delevoper and features the Merck Curiosity Space in action.