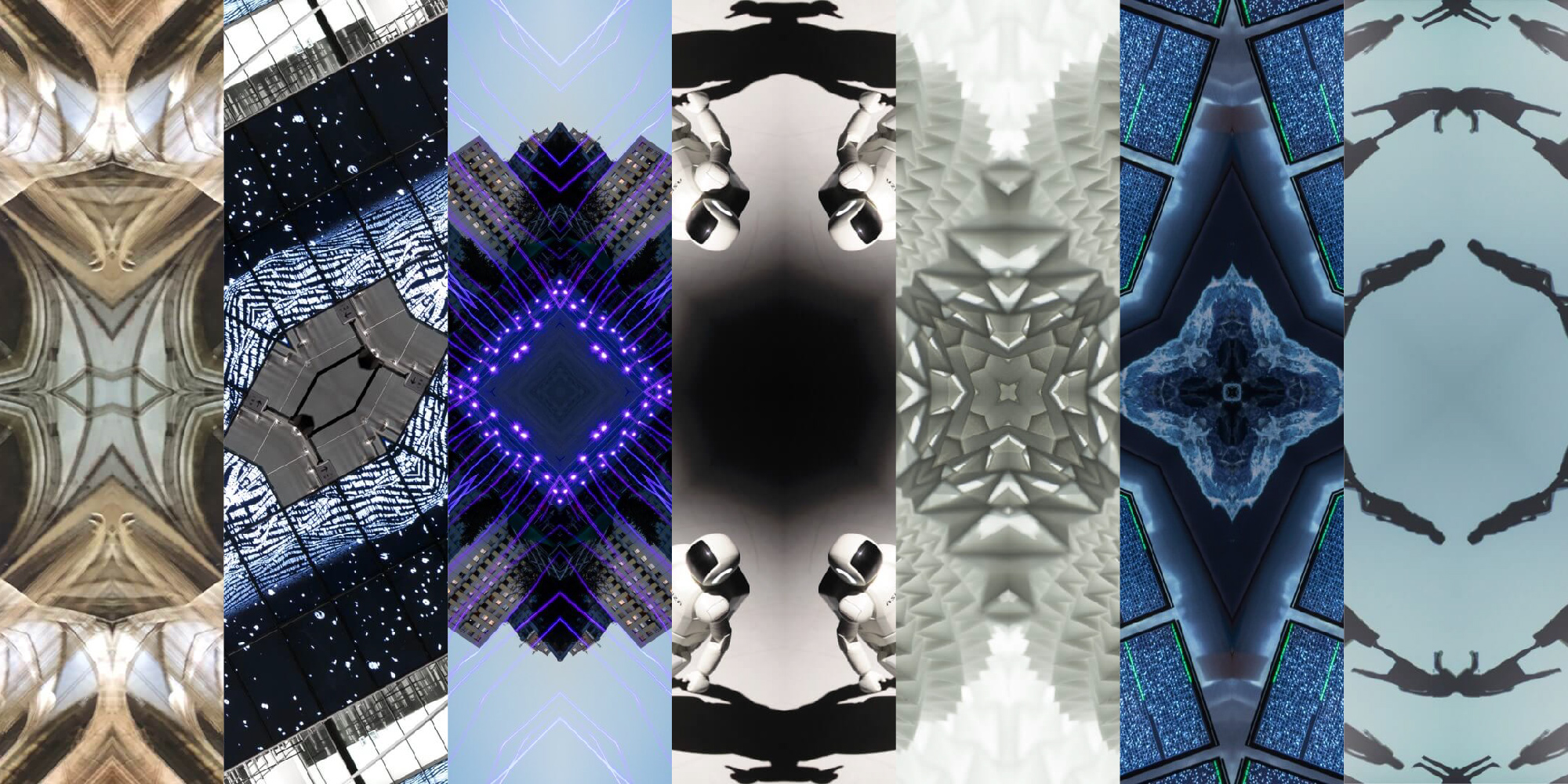 The Ars Electronica Futurelab has constantly reinvented itself since it was founded. Originally intended to develop new interactive exhibits for the Ars Electronica Center, the lab has since become a research and development laboratory that connects art, technology and society and has attracted attention with numerous collaborations around the world.

After founder Hannes Leopoldseder launched the first Ars Electronica Festival in 1979, Ars Electronica quickly became known worldwide – a credit to numerous people who strengthened the novel concept from the very beginning. Among them was co-founder Christine Schöpf, who helped the Prix Ars Electronica, launched in 1987, to achieve international significance. It was also she who pushed to establish an in-house research and development facility. In 1995, Gerfried Stocker became Artistic Director and Co-CEO of Ars Electronica. He brought Horst Hörtner into the team, who became head of the Ars Electronica Futurelab. After an incubation phase, the lab got started with the opening of the Ars Electronica Center in 1996.

The first installations in the museum, such as the CAVE, were soon joined by collaborations with academic institutions and industry, and prestigious international partnerships followed. Over time, the artists and developers of the Ars Electronica Futurelab moved into ever new areas: the exploration of drone swarms, artificial intelligence, robotics and genetics, but also the shared experience of virtual worlds in Deep Space 8K, the poetic representation of complex systems and Art Thinking as a catalyst for change.

Taking a closer look at the Ars Electronica Futurelab’s development and prototyping work over the past 25 years, seven stories emerge along key areas of research. These stories follow crucial moments in the Futurelab’s history and contextualize its work with various technologies and their impact on our lives in the future.

The entanglement of Ars Electronica Futurelab with the entire range of what may be considered “Virtual Worlds” — from Virtual Reality (VR) to Augmented Reality (AR) onwards to Mixed Reality (MR) — goes right back to the early days of the Futurelab in 1996, making it one of the key areas of the Futurelab’s work along this entire quarter of a century.

Poetic Systems are about art transforming different kinds of knowledge, cognition and perception into poetic levels of meaning, in this process striving to make the invisible visible, the intangible tangible, to encode and decode meanings or — in other words — to allow treasures, which are hidden inside the many systems humankind creates, to emerge.

The Art of Swarms

The story of the Ars Electronica Futurelab inventing the “Spaxels“ — a swarm of illuminated drones — is the story of a paradigm shift that was quite typical for the specific way of thinking at the Futurelab.

Drawing from the extensive experiences of years with robotic projects, a new concept emerged: “Robotinity”—as a mirror term for “humanity”.It is described as a journey to understand what a robot actually is as well as to transcend issues of human-robot interaction by inserting the wider horizon of looking into future ways of arriving at a harmonious coexistence of humans and robots.

In the overall ecosystem of Ars Electronica, questions related to biotechnology had been prevalent for several years. With the creation of the Bio Lab and the Fab Lab, the Ars Electronica Futurelab played a key role in the process of introducing the new format of “lab” infrastructures to Ars Electronica. These labs make new technologies tangible and provide the basis for an informed discussion of the implications of those technologies to the public.

AI-based technologies are massively shaping our world, and the speed of their development creates an urgency to understand them. The Ars Electronica Futurelab therefor develops installations with the aim of making complex topics like machine learning and neural networks understandable. At the same time, it creates art projects that raise critical questions as well as show how AI systems can be used in a creative and artistic way. Raising the question: “Can machines create?” 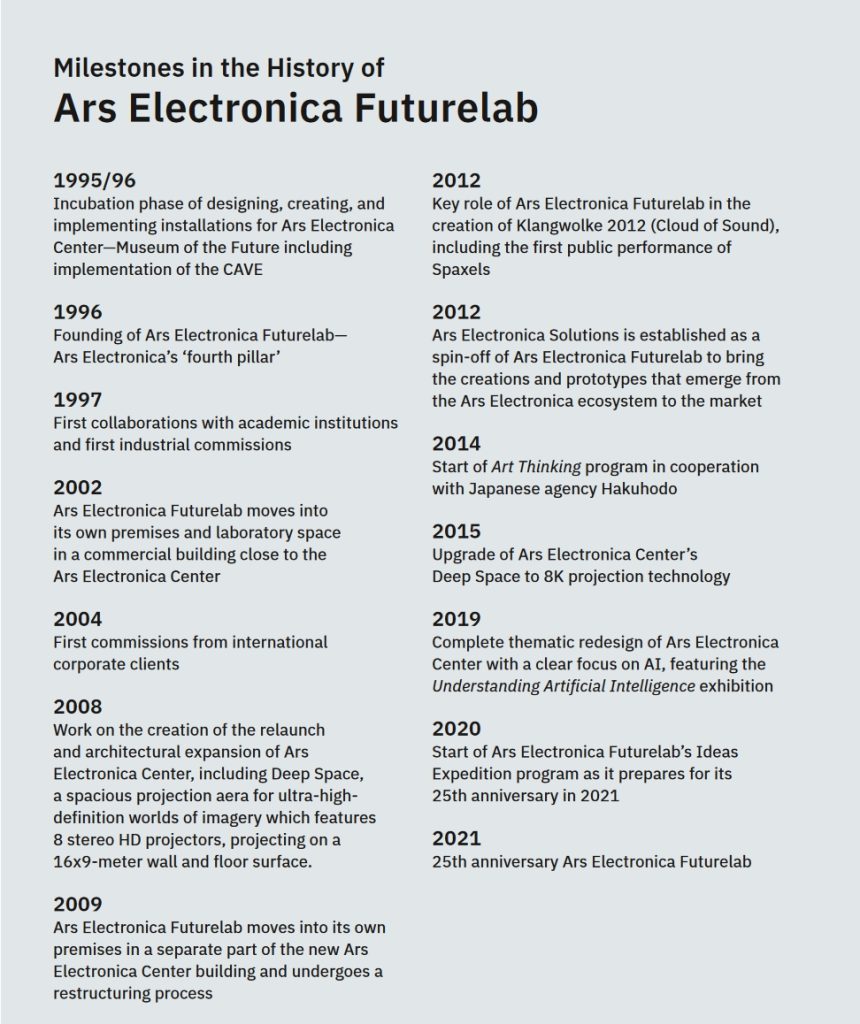 Alchemists of the Future – Ars Electronica Futurelab – The First 25 Years and Beyond is the first book ever written specifically about the Ars Electronica Futurelab. Numerous conversations with the transdisciplinary team of Futurelab Members and Futurelab Alumni as well as an international network of mentors, partners and clients from academia, industry and art served as a starting point. Based on this, author Andreas J. Hirsch presents insights into the mindset and methods behind the ability of the Futurelab to act as creative catalysts of future innovation. Read more about the book in an interview with Andreas J. Hirsch on the Ars Electronica Blog: Alchemists of the Future – The Book

Free Download of the Alchemists of the Future book 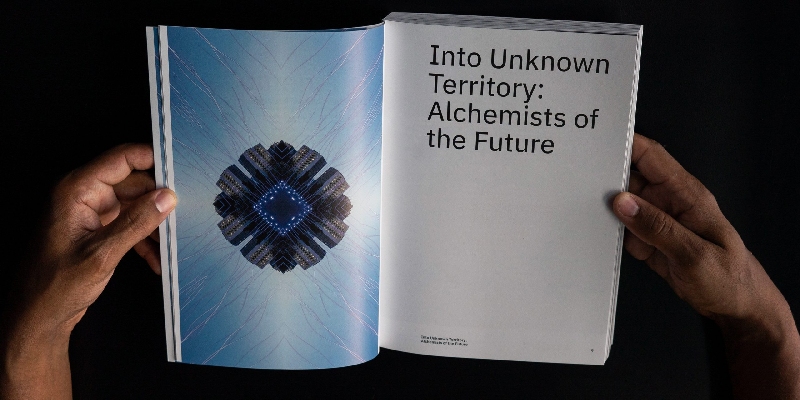 Alchemists of the Future — The Book, Photos: Birgit Cakir 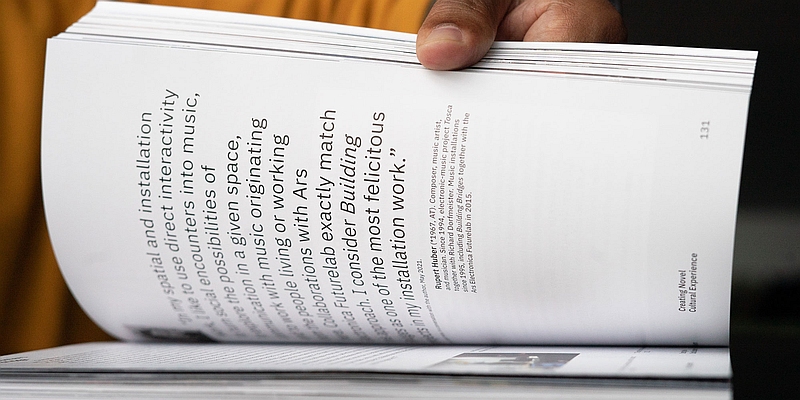 You have the same vision?