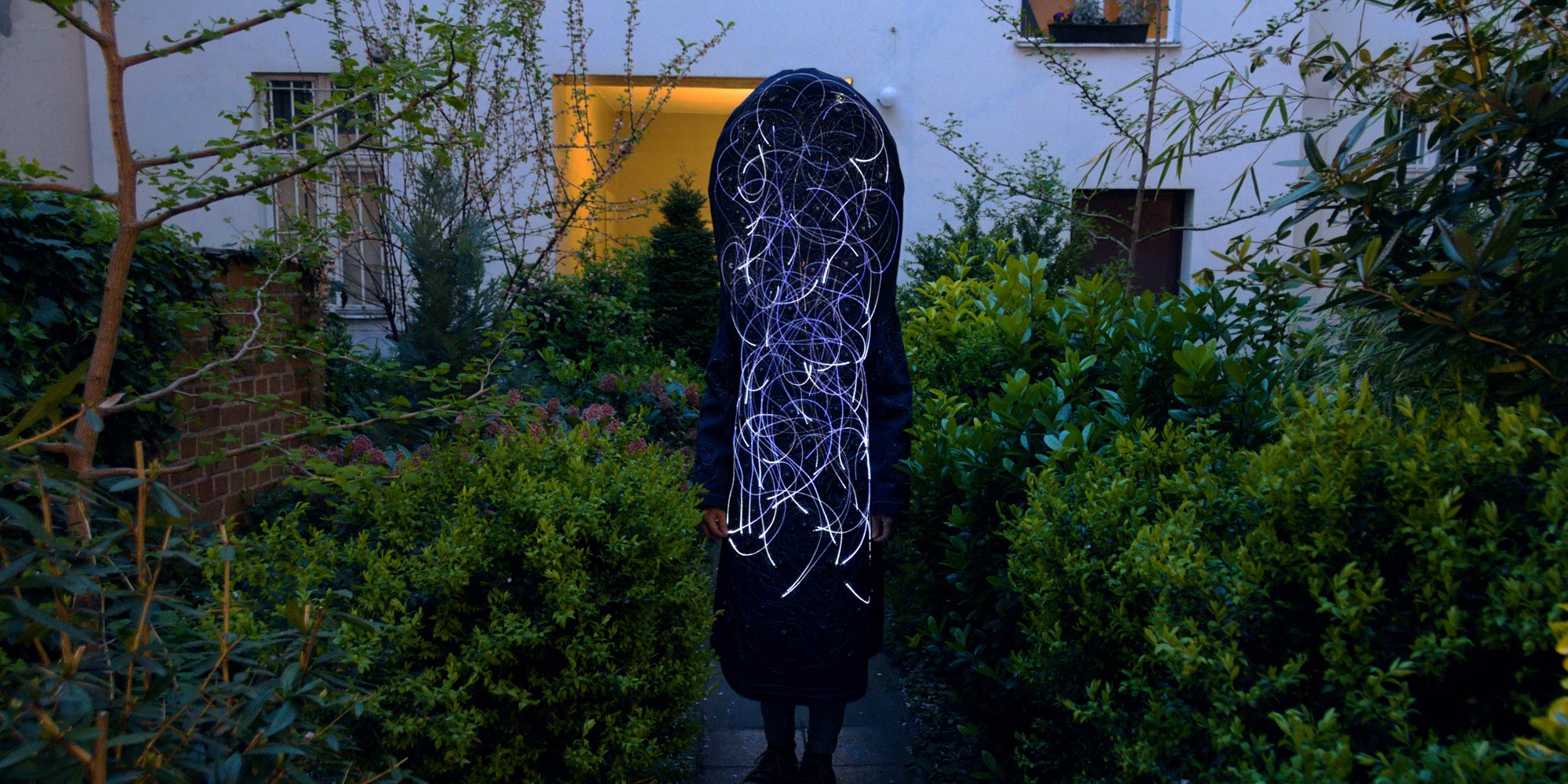 In this tour, Mika walks you through her process of making Artificial Intelligence and its False Lies, from the first questions she had and how one led to the next, to interviewing scientists and finally teaching herself how to make an artificial neural network. She also attempts to explain how neural networks work, because she was shocked to learn there is no actual intelligence inside the black box! She invites two experts, an AI researcher Diana Serbanescu and a craft and techno culture theorist Daniela K Rosner to have a dialog with her on some of the concepts she is exploring in her work.

Mika Satomi is a designer and an artist exploring the combination of textile craft techniques with electronics technology. Since 2006 Mika has collaborated with Hannah Perner-Wilson, forming the collective KOBAKANT creating artistic projects in the field of eTextiles and Wearable Technology Art. She is a coauthor of the e-Textile online database “How To Get What You Want”. She currently lives and works in Berlin, Germany. 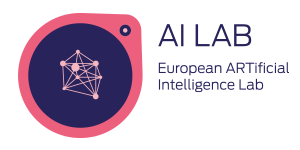 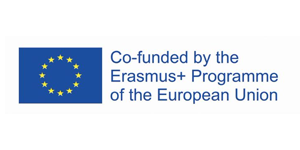