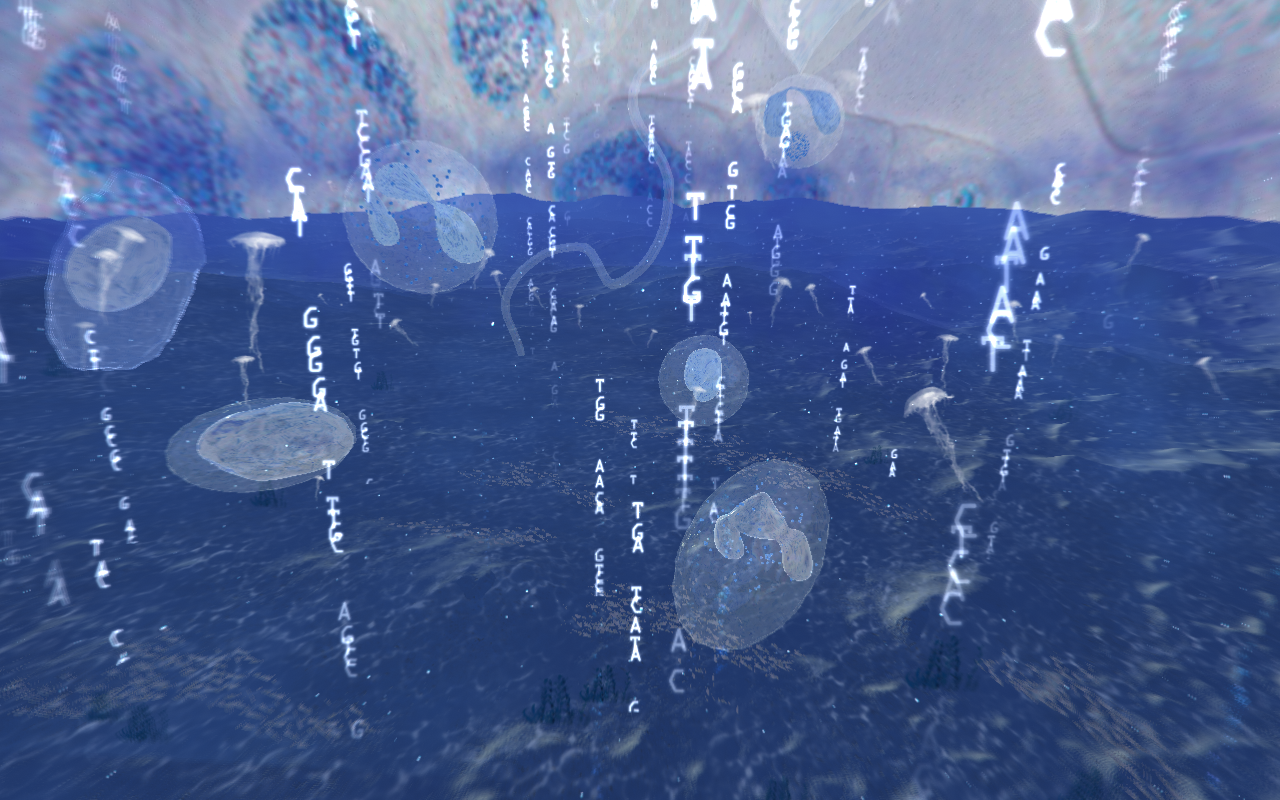 DNA is capable of storing digital data better than silicon in our computers. It fits millions of terabytes in a few grams suspension in the water, minimizing the ecological cost of the global network of digital databases. The binary code only needs to be decoded into the synthesized DNA strands. Let’s imagine a digital Blue Humanities Archive, ultimately preserved in a fluid form, where the digital is merely a transfer to its original character. The completed work in virtual online reality will be the inauguration of the blue humanities archive. What the digital data transferred to nucleic acids will be is in the process of conceptual work. The “Blue Humanities Archive” has been initiated by Justyna Górowska and Ewelina Jarosz and aims to collect and make creative use of different forms of underwater documentary studies of Polish aquatic environments (photos, 3D scans, videos, found footage, AR visualizations, VR, MR). The materials will serve researchers of various scientific disciplines, educators and artists. The music created for the artist’s installation has been built on the basis of DNA sonification research. Sound design: Kat Zavada 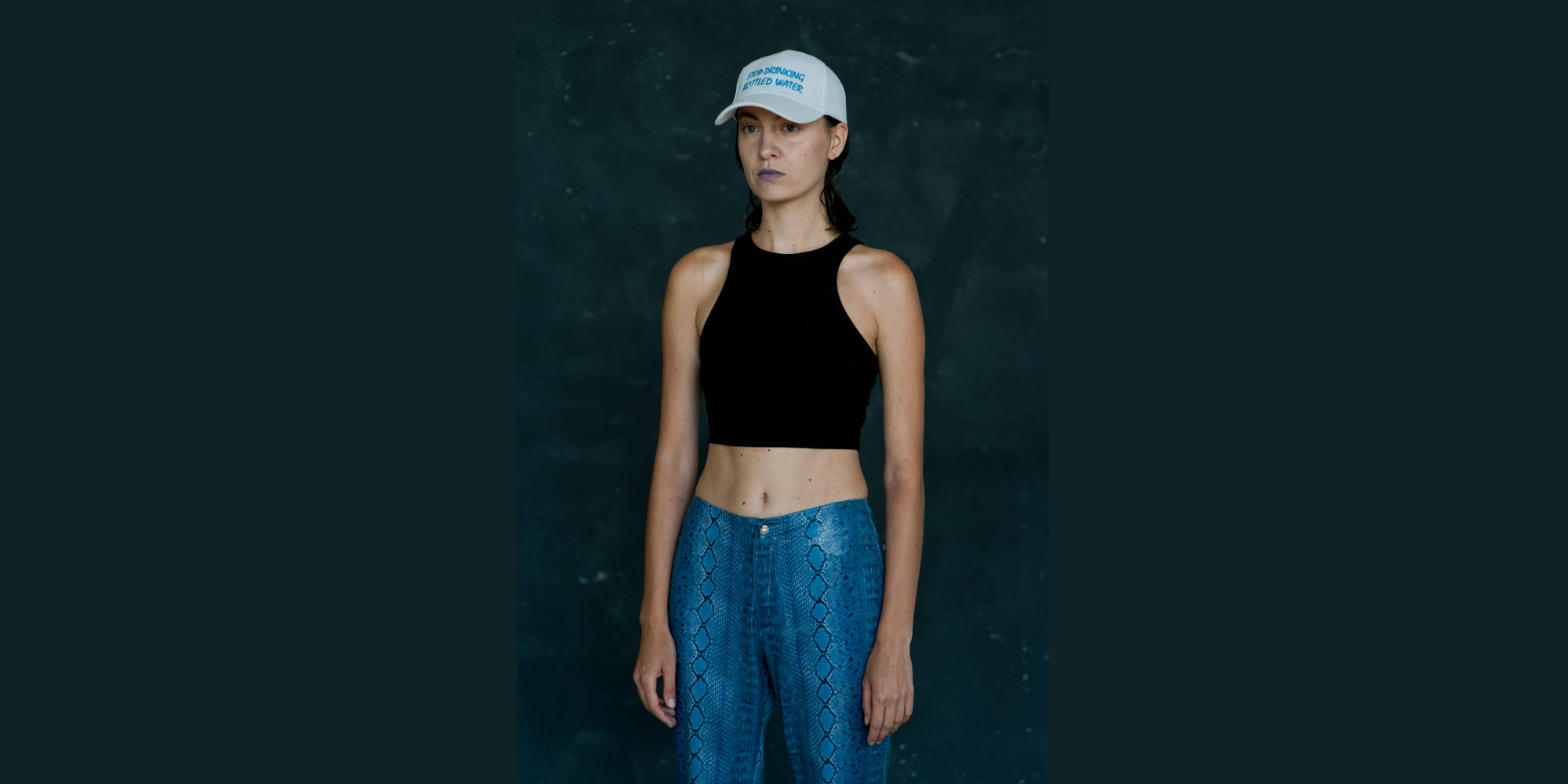 The Blue Humanities Archive, Justyna Górowska (PL), Credit: Michal Korta
Justyna Górowska (PL): Justyna Górowska is an intermedia artist creating and collaborating in interdisciplinary projects, including art, science, technology, and social activities. Through performative and interactive experiences, her projects raise awareness of societal and environmental collapse. Born in 1988, she is based in Skawa in the Western Beskid mountains of Poland. She received her MFA from the Performance Art Studio at the Academy of Fine Arts in Krakow and Ph.D. from the Interdisciplinary Doctoral Studies, University of Arts in Poznan. Since 2014, she has cooperated with the lokal_30 gallery in Warsaw. Her projects have been presented in Berlin (Freies Museum, 2009), Quebec City (Le Lieu Gallery, 2014), Jakarta (National Gallery of Indonesia, 2016), Warsaw (Museum of Modern Art, 2017), and New York (Art in General, 2017).
Tickets
Programm
FAQ