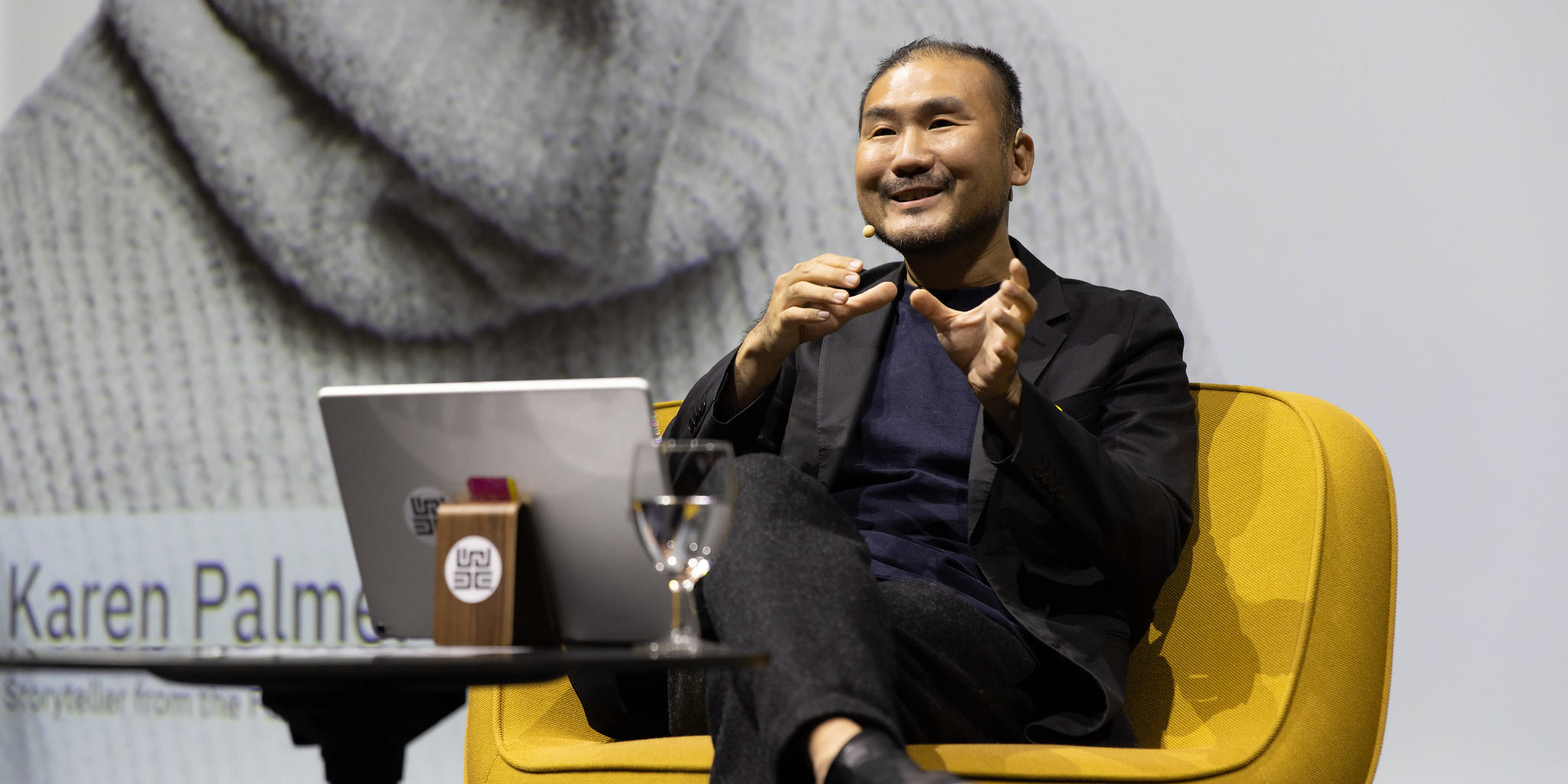 Art as “Compass,” “Catalysts” and “Journalism”

The Art Thinking Forum is a platform created jointly by Ars Electronica and Hakuhodo to discuss and exchange ideas on how to utilize art for a better society. The forum will discuss the role of art in the future through cutting-edge examples of creative chemical reactions between various fields and art. This year’s event, the second of its kind, will introduce Art Thinking from three perspectives:

This symposium invites activists who are practicing art from the three perspectives to discuss the roles and benefits of art from their differing viewpoints. Their case studies will be presented in the form of short videos as “Art Thinking Journey” at the Ars Electronica Festival. 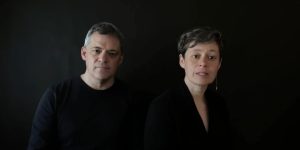 Art as Catalyst: How can Art act as a Catalyst?

John Palmesino and Ann-Sofi Rönnskog discuss how art thinking shapes their work at Territorial Agency, with a focus on their project Oceans in Transformation, awarded the STARTS ’21 Grand Prize by the European Commission. 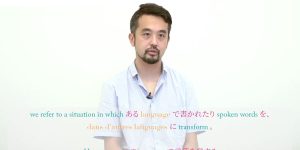 Art as Compass: Technologies for Becoming Others

In order to examine the theme of Art as Compass, Dominique Chen focusses on the problems of language in our time, such as the division and polarization in social networking services. 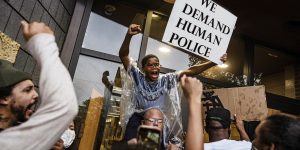 Art as Journalism: The Artist Vanguard

Karen Palmer is the Storyteller from the Future and she has come back to enable you to survive what is to come through the power of storytelling, but she did not come back alone. Through this broadcast from the future she shares with us important tools for liberation devised by artists and storytellers. 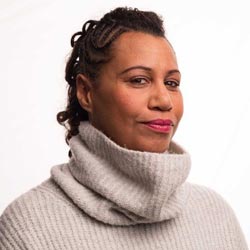 Karen Palmer (UK): She is the Storyteller from the Future. An Award Winning International Artist and TED Speaker. Her immersive film experiences combine A.I. Immersive Storytelling, Behavioural Psychology and Parkour. Articles include Wired, Forbes, CBS TV, Fast Company , Engadget, NBC, The Guardian described her work as“ It leapfrogs over VR”. Exhibitions include V&A in London, the PHI Centre Montreal, The Future of Storytelling NYC, SXSW Austin, The Museum of Modern Art Peru.. 2020 her immersive experience Perception iO received Honorary Mention for the STARTS Prize. 2017 Her RIOT AI prototype was honoured as part of the Digital Dozen Break Throughs in Storytelling. 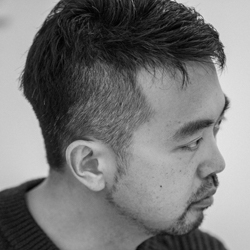 Dominique Chen (FR): Born in 1981 in Tokyo, a French citizen. B.A. from UCLA (Design/MediaArts), M.A. and Ph.D. from University of Tokyo iii (Information Studies). Associate Professor at Waseda University, School of Culture, Media and Society since 2017. Dominique started his career as a researcher at the NTT InterCommunication Center, taking charge of constructing its open web archive “HIVE” that applied Creative Commons license to all of its video contents. He has then been active in promoting the Creative Commons license in Japan since 2004 and is on the Board of Directors of Creative Commons Japan since 2007. In 2008, he started Dividual, an IT startup in Tokyo, where he has been developing numerous web services and smartphone apps one of which was awarded Best of AppStore from Apple for both 2015 and 2016. He was also certified as “Super Creator” by the Information-Technology Promotion Agency, Japan (2009), for the proposal of ThoughtTrace, a key-logger software that analyses the writer’s mind and thought process. He has hosted NHK (Japan Broadcasting Corporation)’s news program NEWSWEB (2015.4~2016.3), as a specialist in information technology. He has served as a jury member and Focus Issue Director in “Technology and Information”, “Development of Social Infrastructure” for the Good Design Award since 2016. Dominique is also an author of several books on Open Source and Free Culture, Neo-cybernetics, Philosophy of Information, and has translated books on Positive Computing, Reality Mining, and Technological Singularity. He has also exhibited his works at the XXII La Triennale Milano « Broken Nature » show (2019.3.1~9.1), and the Aichi Triennale 2019 « Tame Y/Our Passion » show (2019.8.1~10.14). He directed the “Translations – Understanding Misunderstanding” exhibition held at the 21_21 DESIGN SIGHT (2020.10~2021.6). 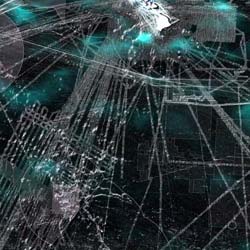 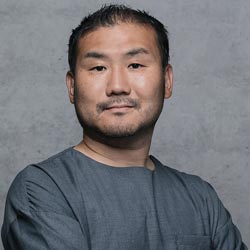 Hideaki Ogawa (JP/AT): Creative catalyst, artist, educator, curator and researcher in the field of art, technology, and society. He is currently a Co-Director of Ars Electronica Futurelab as well as a Director of Ars Electronica Japan.
His special research focus is Art Thinking and he has conducted many innovation projects in Art and Science, Art and Industries and Art and Society. In addition to the artistic innovation research, he has realized international projects for festivals, export programs like Ars Electronica in the Knowledge Capital, School of the Future with Tokyo Midtown and the Ars Electronica Center in Linz.
He is also a representative and artistic director of the media artist group h.o. He searches for witty new ideas depending on current social contexts and creates artistic expressions with the speed of technological progress.
Tickets
Program
FAQ