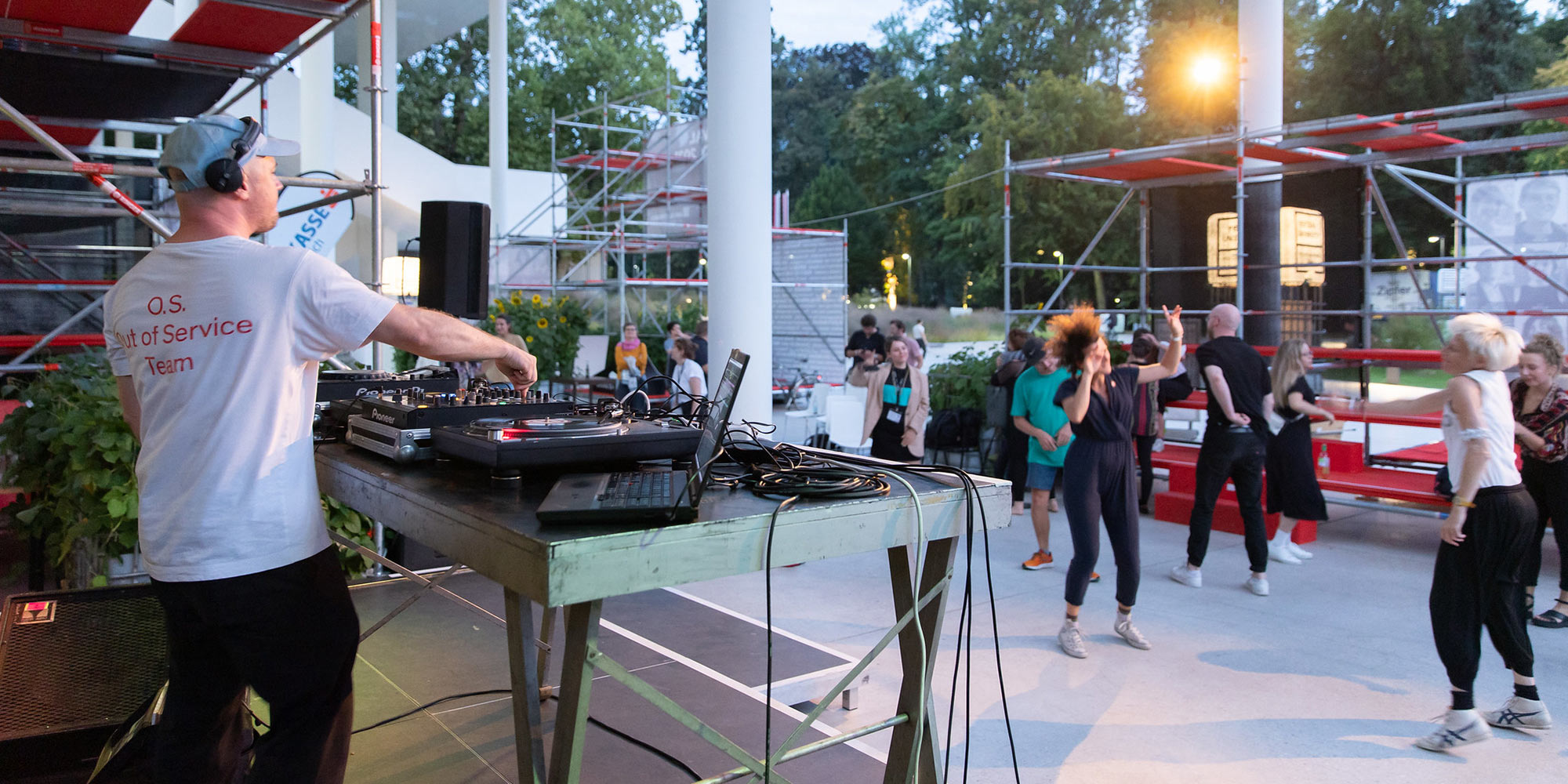 Zanshin (Gregor Ladenhauf) is a musician, sound artist and producer of electronic music from Vienna, Austria.
The name “Zanshin” is a concept from Japanese martial arts and translates roughly as “balanced mind”, reflecting his many inspirations and interests – correspondingly he tries to channel his ideas mostly into three creative outlets: As Zanshin he releases music on Affine Records and disko404 and his tracks and remixes are covering a broad range from driving, polyrhythmic dancefloor affairs to experimental beatless sonic structures, sometimes massive, sometimes fragile.
Zanshin appears on stage either as a live act, arranging his tracks live and providing an inspiring, challenging and powerful experience.
Or as a DJ, where he simply likes to provide great music to dance to, playing modern techno/bass music and/or house music with a funk and jazz vibe. Together with Daniel Kohlmeigner he releases music under the name “Ogris Debris”. Their trademark sound is a mixture of vocal hooklines and inventive and vigorous house music with which they are aiming to entertain audiences with their energetic live shows.
Last but not least Zanshin teams up with artist/programmer Leonhard Lass as the duo “Depart”, conceiving and creating immersive, memorable and sometimes haunting AV-installations and performances with a poetic twist. 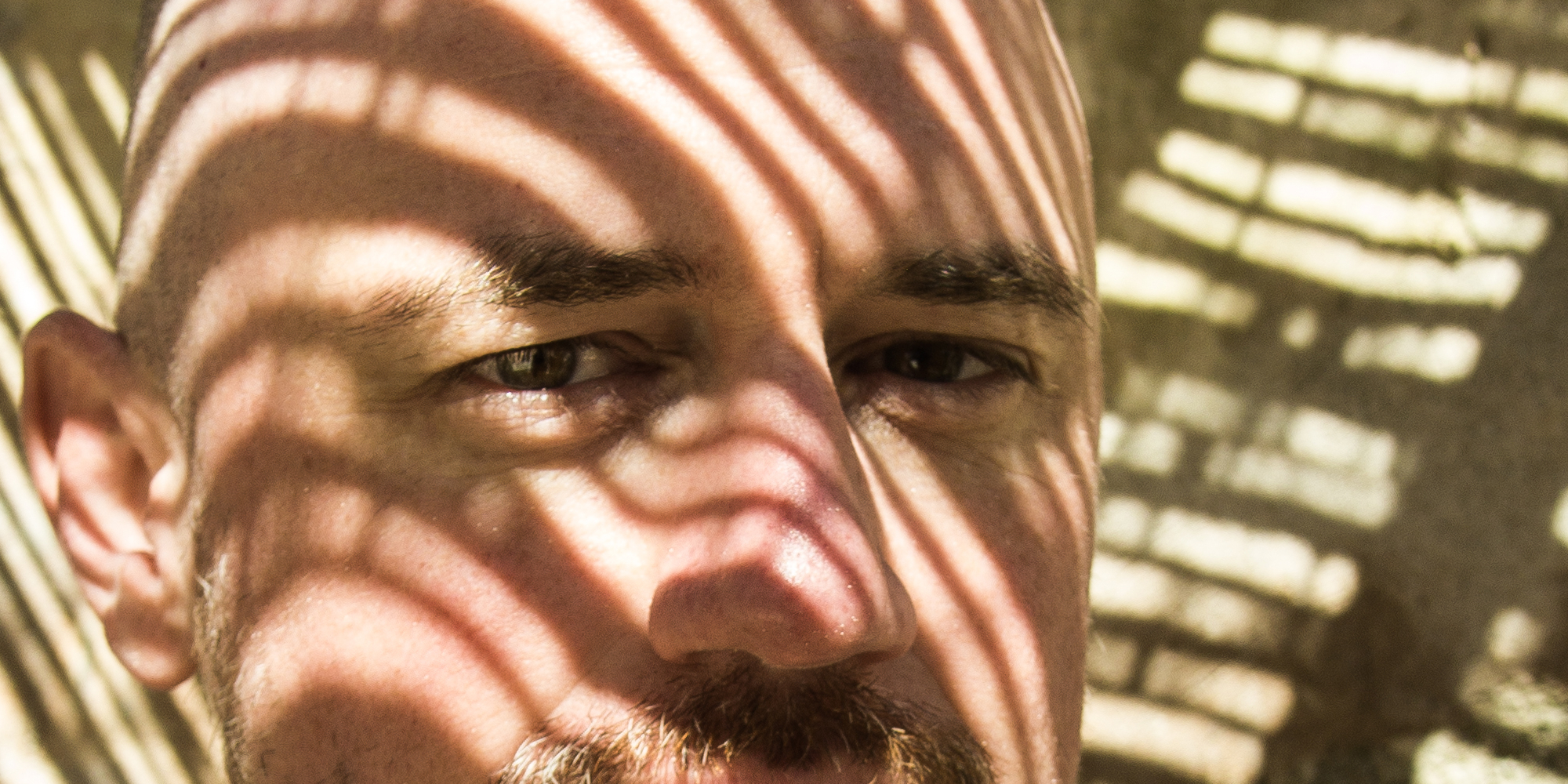