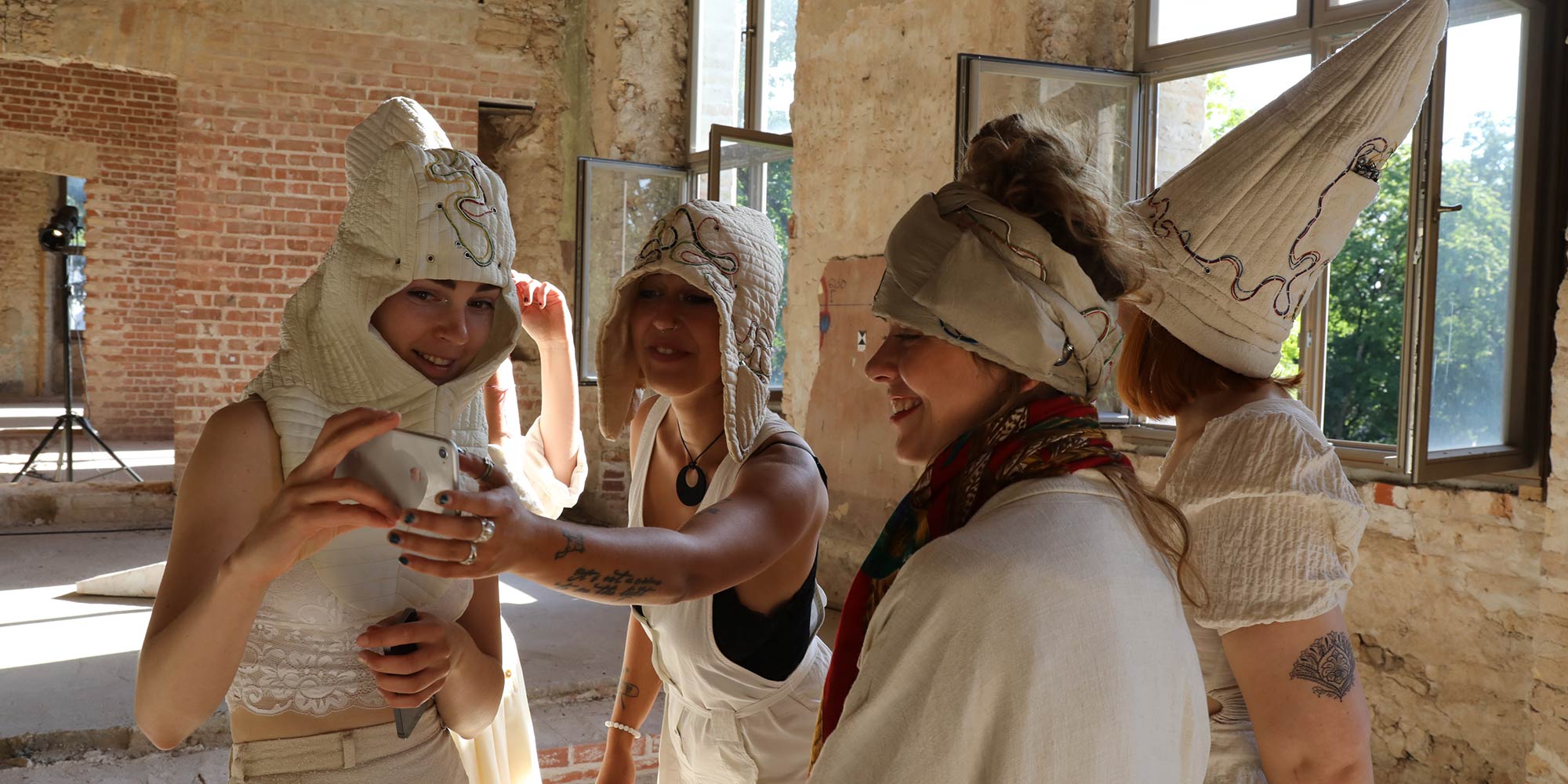 You and I,You and Me / Arūnas Baltėnas
Are you studying at a university in Linz or somewhere else on this planet A, interested in the projects of other universities, be it in the field of media art or beyond? The Ars Electronica Festival will once again gather inquisitive students from all over the world in one place to present their work, experimental approaches and prototypes. 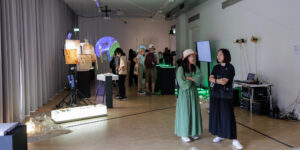 The intention of the Campus format is to invite outstanding international universities working in the academic fields of media arts and design. Projects highlighted here represent the nature of the mission and activities of invited guest universities from all around the world. 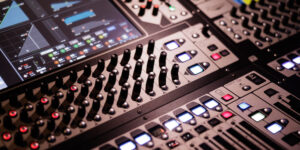 Since 2016, Anton Bruckner Private University has been hosting the Sonic Saturday symposium and concert as part of the Ars Electronica Festival. For this year’s festival we will organize a research student meeting to allow for an informal, hands-on, in-person exchange of ideas of artistic researchers working in the field of immersive audio.

University of Art and Design Linz (AT)

Just as neighboring nations can develop separate cultures — in part due to forces of nature that separate them such as rivers and mountains — so art and science often present themselves as if divided into two different cultures and languages. Paradoxically, the construction of bridges, as well as other vehicles intended to facilitate communication between different cultures, were projects originally assigned to artist-scientists. But just as bridges can be built, so can they be destroyed. And indeed, up to this day it seems that there are still too many bridges to be built, as well as others more fragile that need to be reinforced. 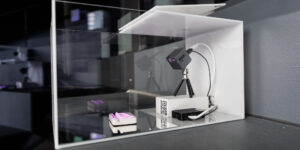 Linz Institute of Technology (AT)

To interweave art and science more sustainably, to strive for an open transfer of knowledge with society and to promote a concept of technology that puts people at the centre. This is not only the common goal of the Johannes Kepler University and Ars Electronica, but also the focus of this exhibition, which brings together current projects of the Linz Institute of Technology (LIT). 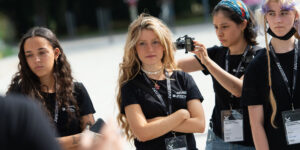 Ars Electronica (AT), JKU (AT)

200 Students — Faculty of Experts, Lecturers, Mentors, Inspirers. Global challenges of tomorrow require a new approach – one based on creativity and co-creation. The Festival University, a joint initiative between Ars Electronica and Johannes Kepler University Linz (JKU), invites students from around the world to jointly develop planetary strategies for change and transformation. 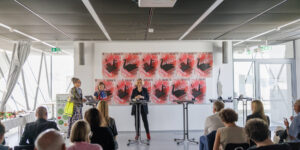 … or pink doves? The Ars Electronica Festival’s Kunstunicampus attempts to think the seemingly impossible, to vision the unthinkable. Above all, the aim is to enable images and metaphors that carry a creative power within them and inspire us to create our own picture of our world.