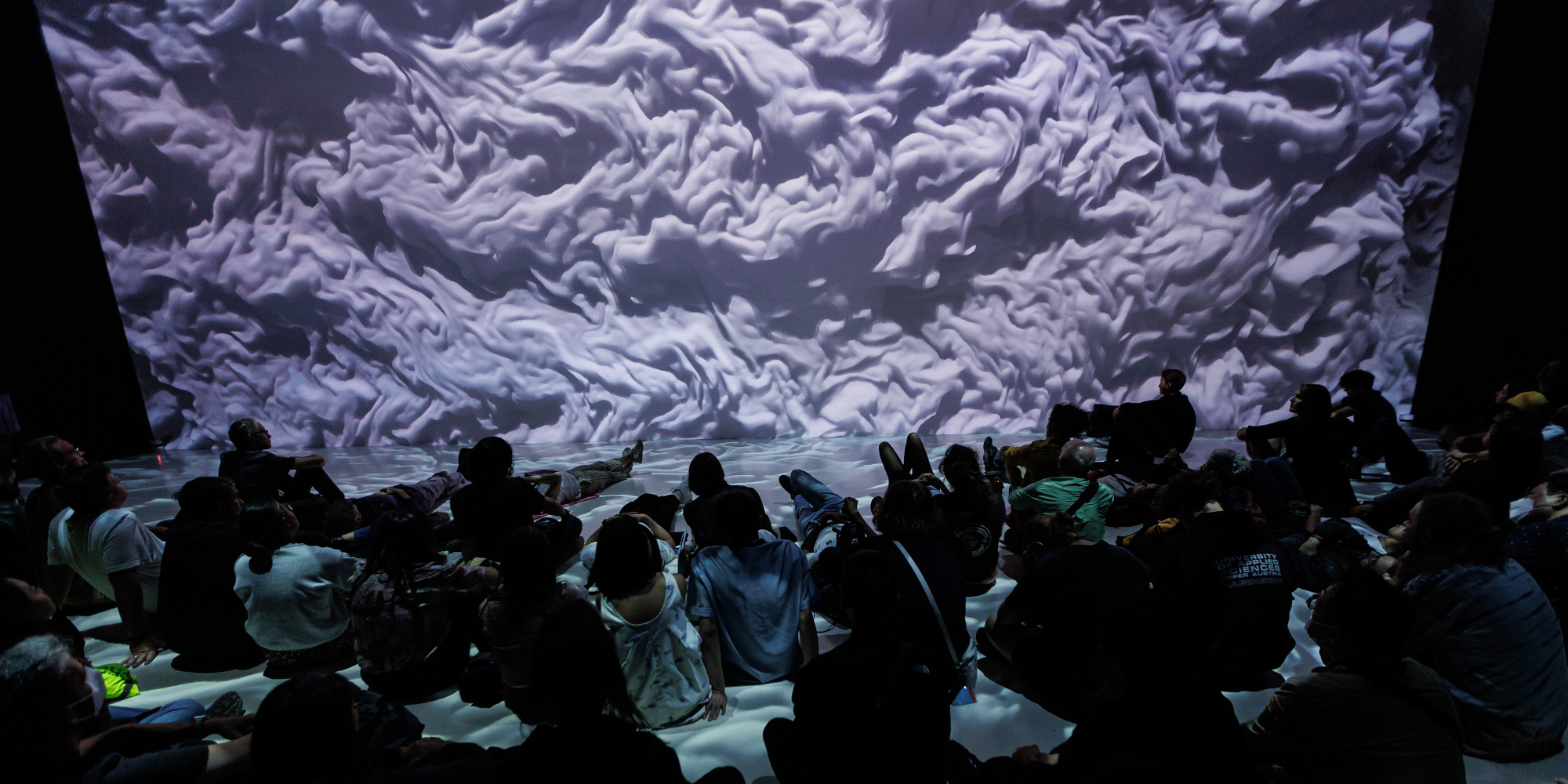 A piano concert with 3D visuals generated in real time, with compositions by Kenji Sakai (JP), Julia Purgina (AT) and J.P. Deleuze (BE). 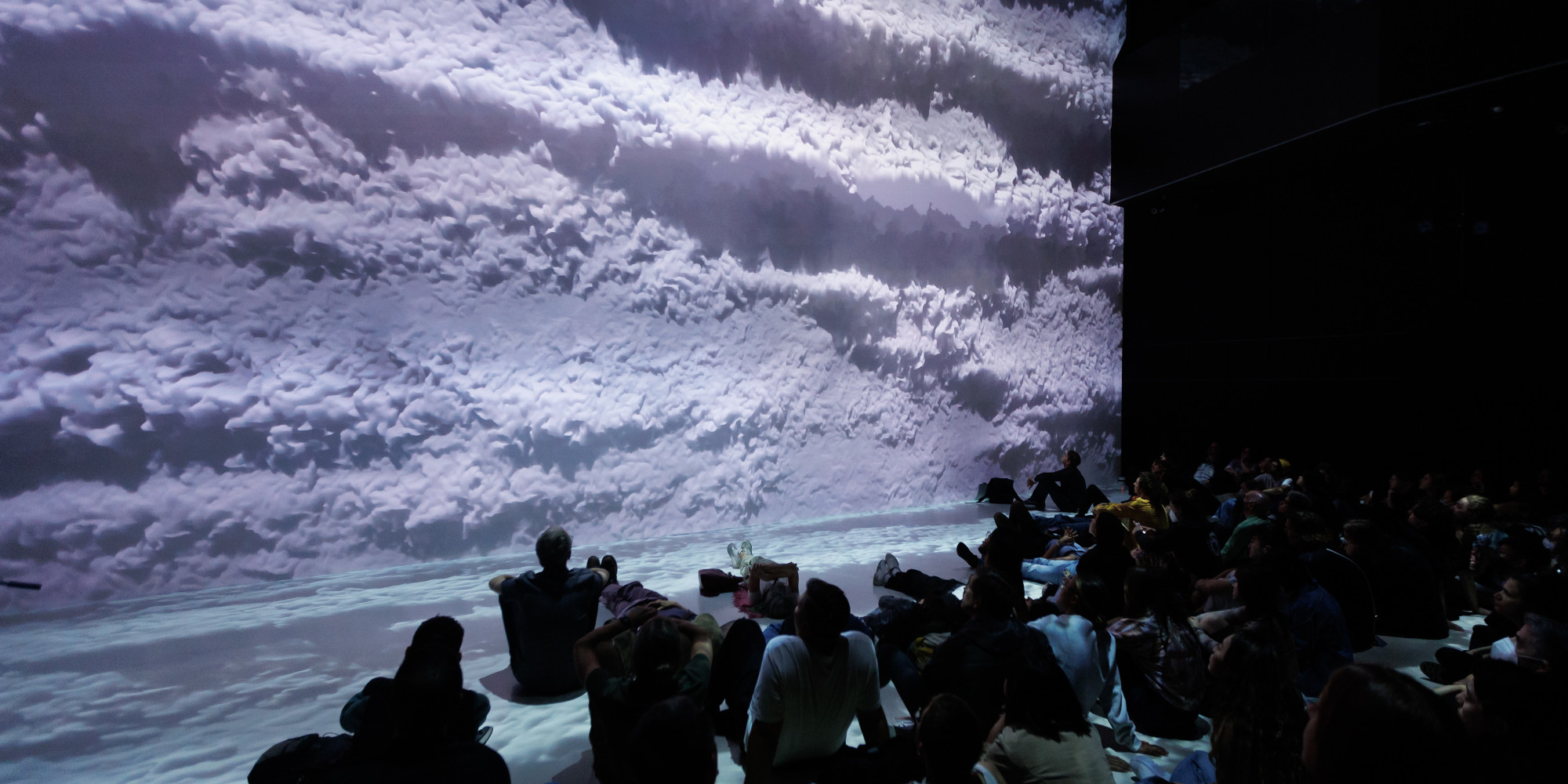 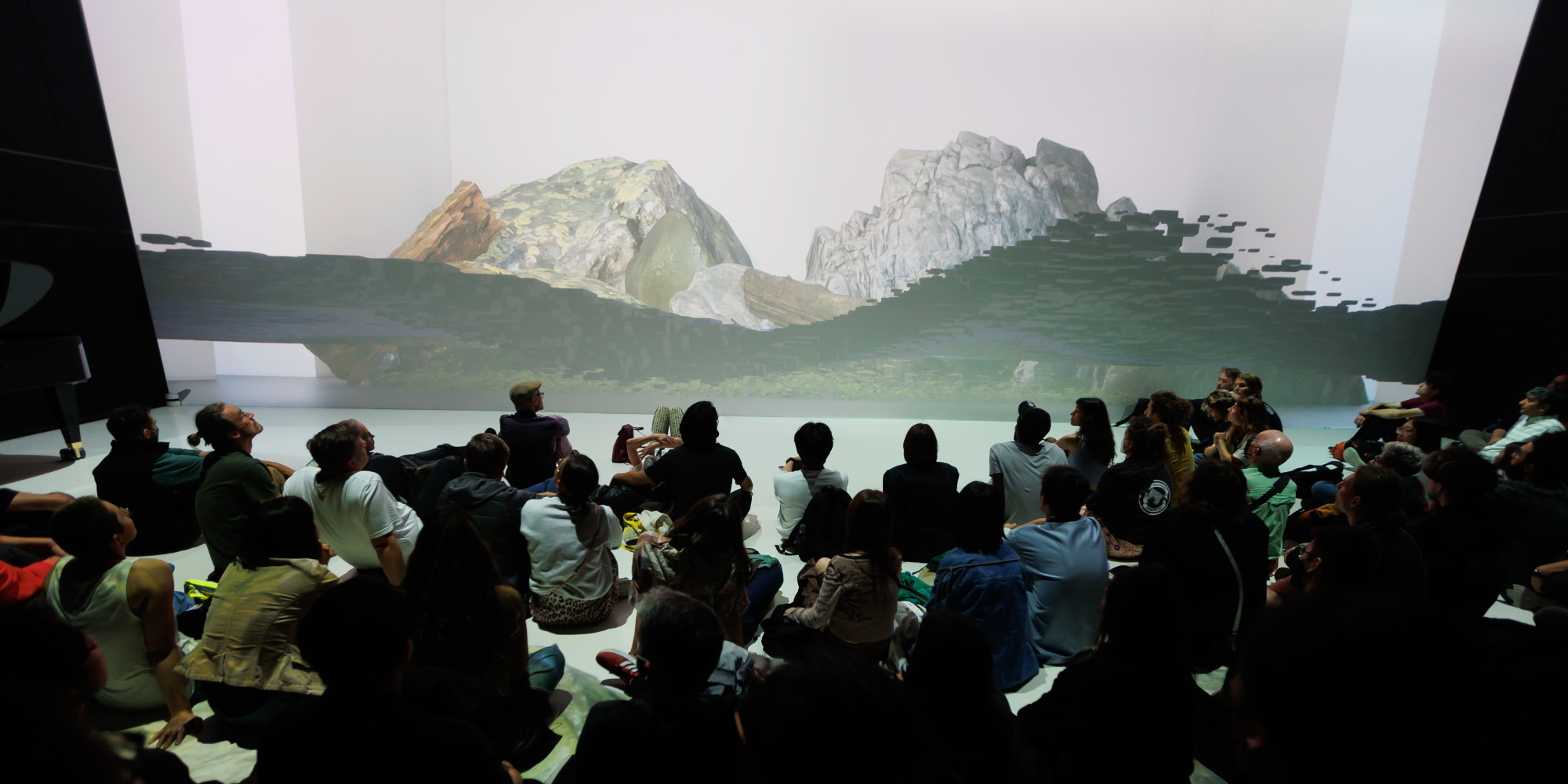 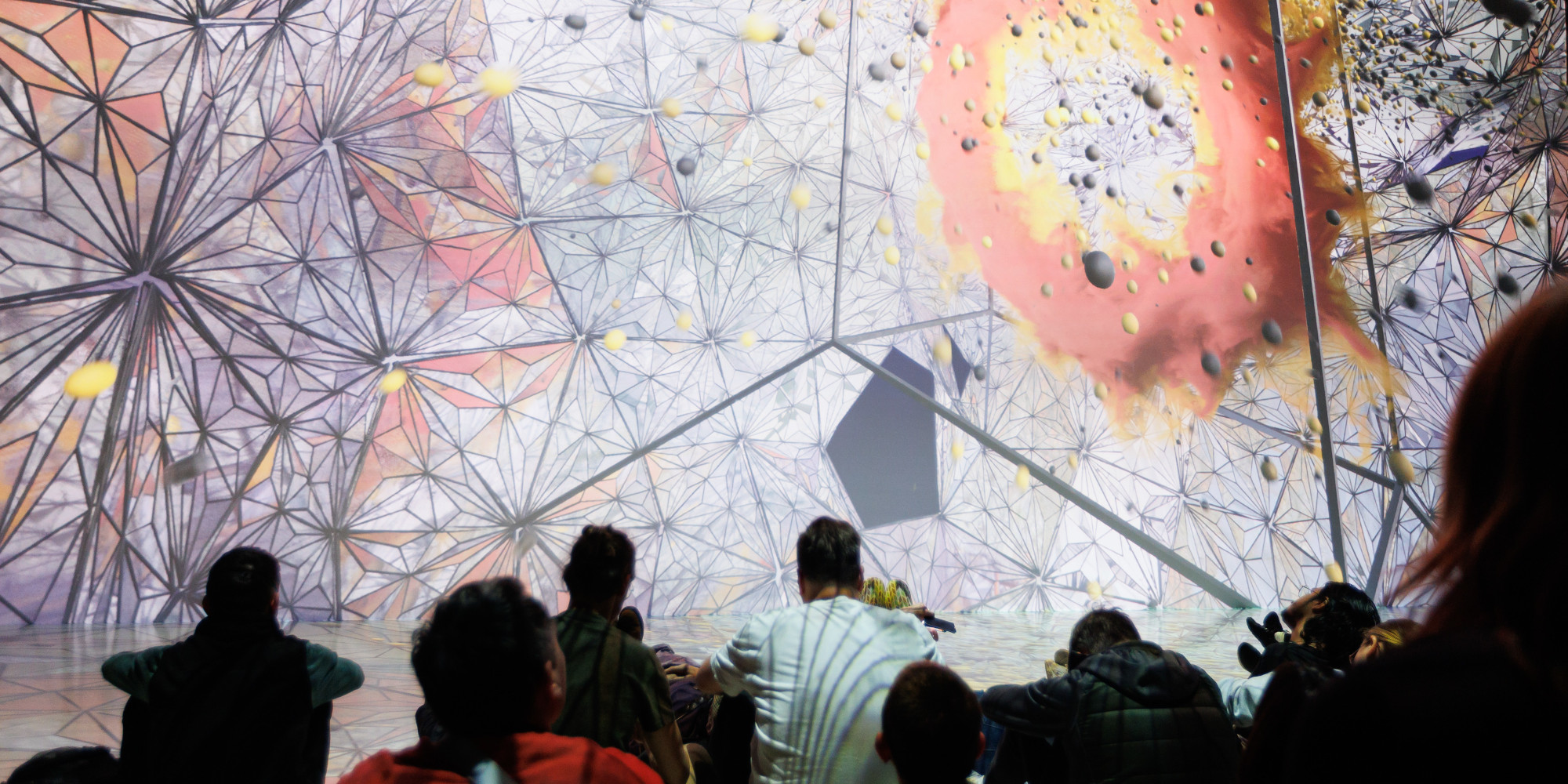 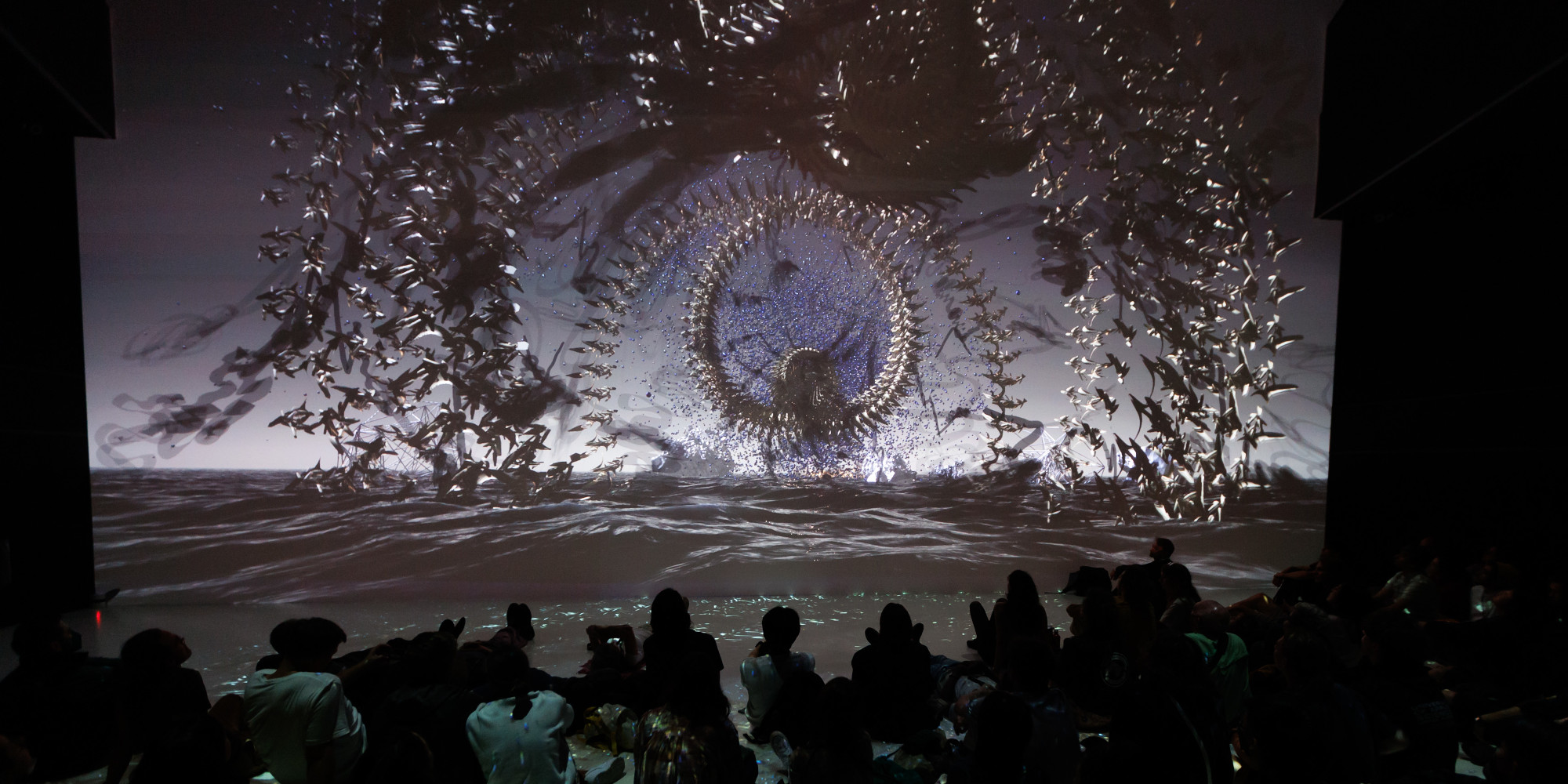 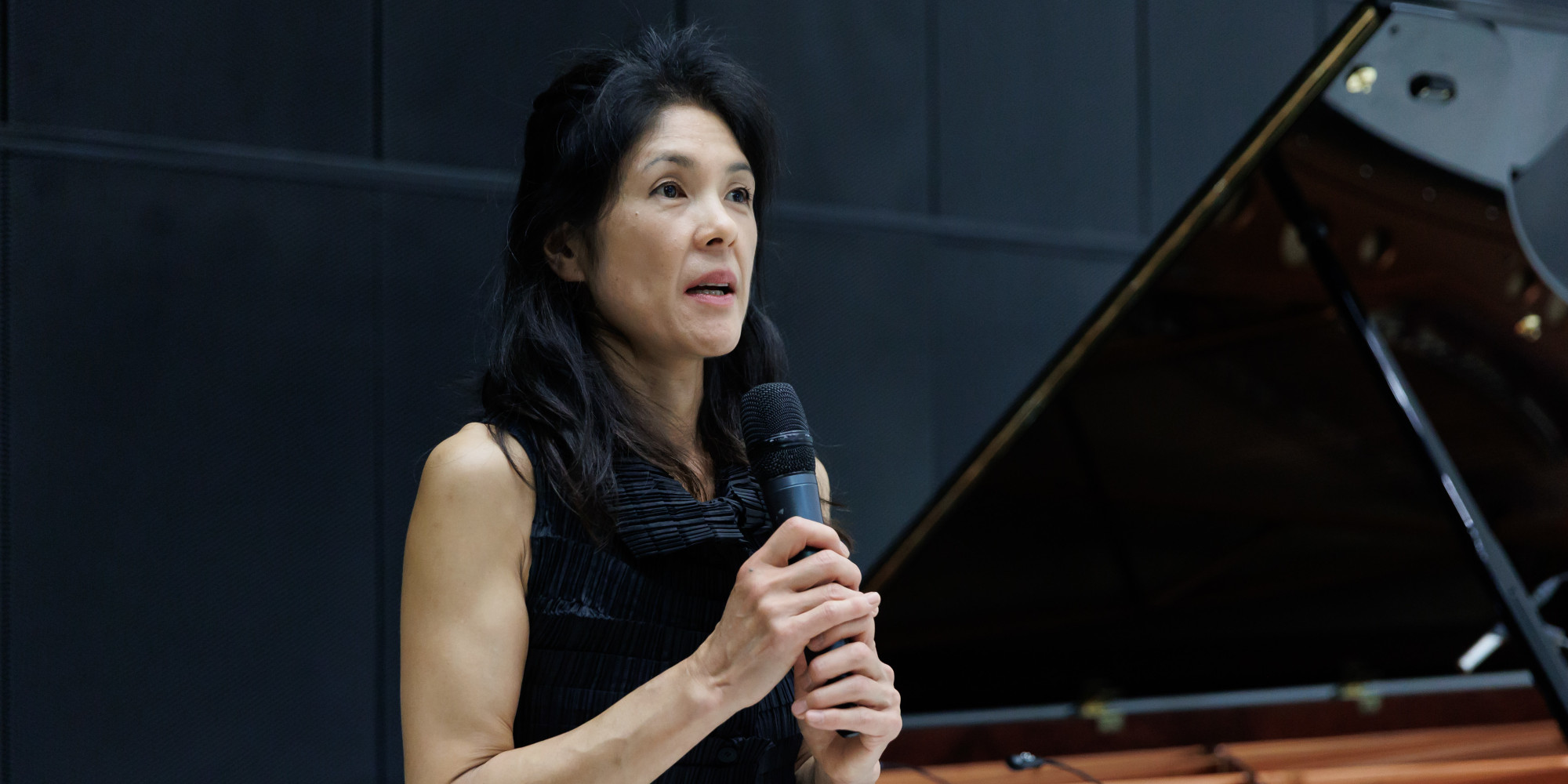 KAORU TASHIRO was born in Tokyo, Japan.
“Innovation” is her vital approach to the creative performances. She explores dimensional experiences in performances, integrating sound, space and time.
In 2014, she created the project with the video installation by the Belgian videographer Kurt D’Haeseleer, and it was presented at Bozar (Salle M) and Central for contemporary art in Brussels, in Osaka and in Tokyo, supported by the Belgian Embassy and Flanders Center in Japan. In 2016, at the Festival Ars Musica, she presented created by “Sukebe ningen Project”, a presentation of the typical Japanese media art with electronic music.
In 2019, at the Ars Electronica Festival in Austria, she presented her project with the Austrian videographer Marian Essl. In 2020, she was subsidised to record the piano music for her project by Federation Wallonie Bruxelles.
She obtained a Bachelor of Music from Mannes College of Music in New York under the training by Leon Pommers, and master degree with great distinction from the Royal Conservatory of Brussels under the training of Mikhail Faerman and Eugene Moguilevsky. She also underwent advanced training at the Tchaikovsky Conservatory in Moscow with Olga Zukova. Her other recordings include piano compositions for (subsidised by Federation Wallonie Bruxelles ), piano works by Ivan BOŽIČEVIĆ and 3 CDs by Sergei Prokofiev.
She regularly gives recitals in Belgium, France, Japan, Spain, Portugal which also brought her to Macau, the Japan Foundation in Rome.
Vahid Qaderi is an Iranian media artist, electronic musician and visual artist based in Linz, Austria. Alongside producing electronic music, his works are based in the fields of AR and VR experiences, video games, and visual art.
Razieh Kooshki is an experimental media artist and visual artist from Iran, based in Linz, Austria. Her main focus is on interactive visuals, VR experiences, and video arts.

Razieh and Vahid have been collaborating for over 10 years in different fields.