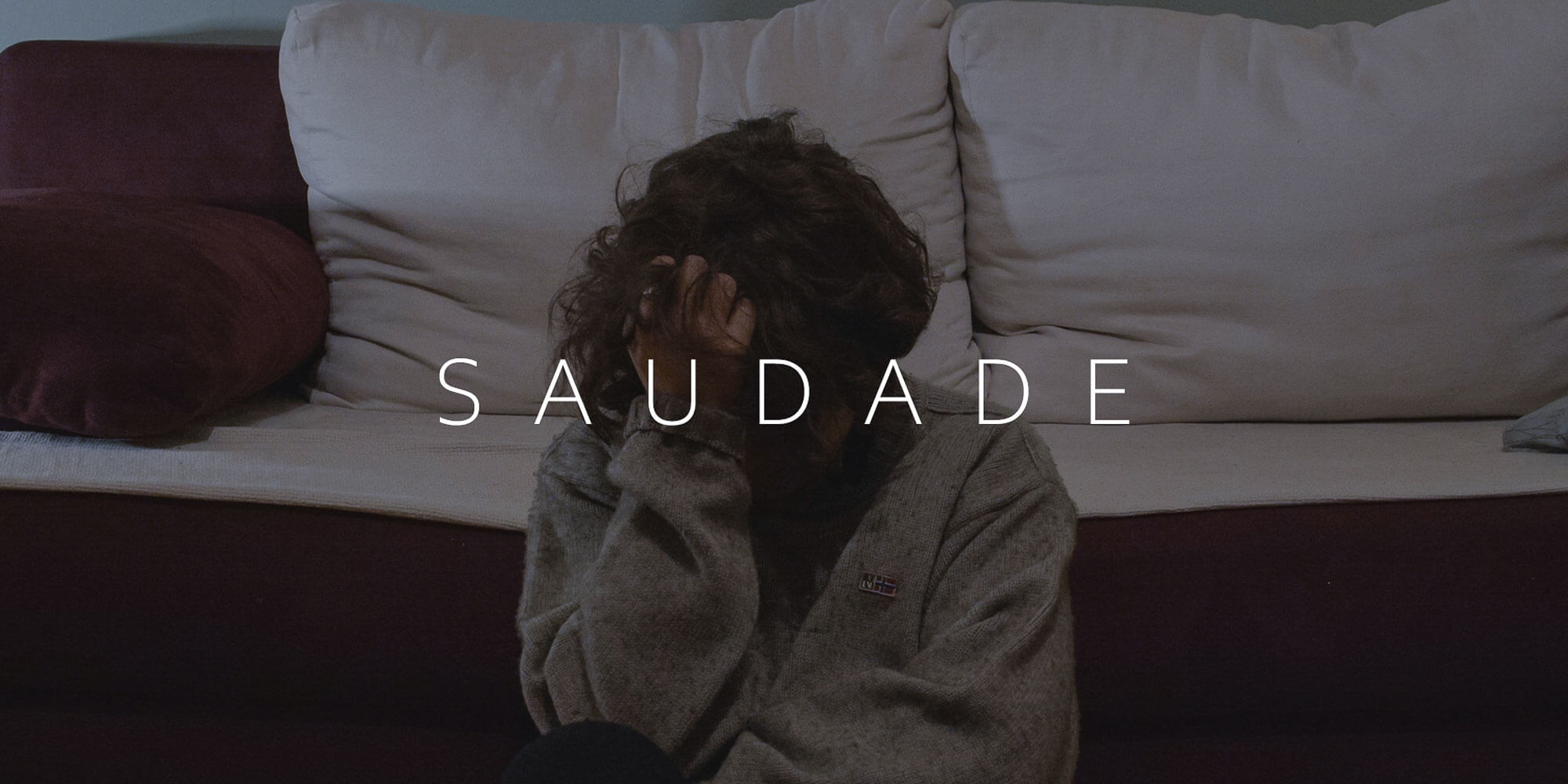 The short film Saudade addresses many of the feelings that push us to our emotional limits. The protagonist is no longer able to cope with the affairs of daily life. Trapped in his thoughts, he pushes his way through life, but lurking everywhere are “triggers,” impulses that again and again set off a wave of emotions in him. His only goal then becomes getting back to the protective environment of his apartment as quickly as possible. But when he reaches it, his tension does not fall away, but his mask does. The secure environment allows him to express his innermost thoughts unfiltered. Then, however, he loses control for a brief moment, a moment in which he forgets to keep a lid on his feelings, a moment that breaks down his walls. A flood of pent-up emotions breaks free. Knowing that he has now lost control for good, he stops fighting it. Instead of trying to suppress a wave of feelings, he gives it space and allows it to sweep over the vastness of artistic expression.

With one insight: It is how it is; and how it once was, it will never be again.

Jasmin Pemmer (*2003) graduated from HBLA für künstlerische Gestaltung in Linz in 2022 with this short film as part of her diploma project, *Die Grenzen der menschlichen Psyche* (The Limits of the Human Psyche). Her interest in film has accompanied her throughout her entire school years, which she was able to apply in practice in several school projects, in her work on the 2021 Crossing Europe Video Project 2021, and finally in the more extensive work “Saudade”.