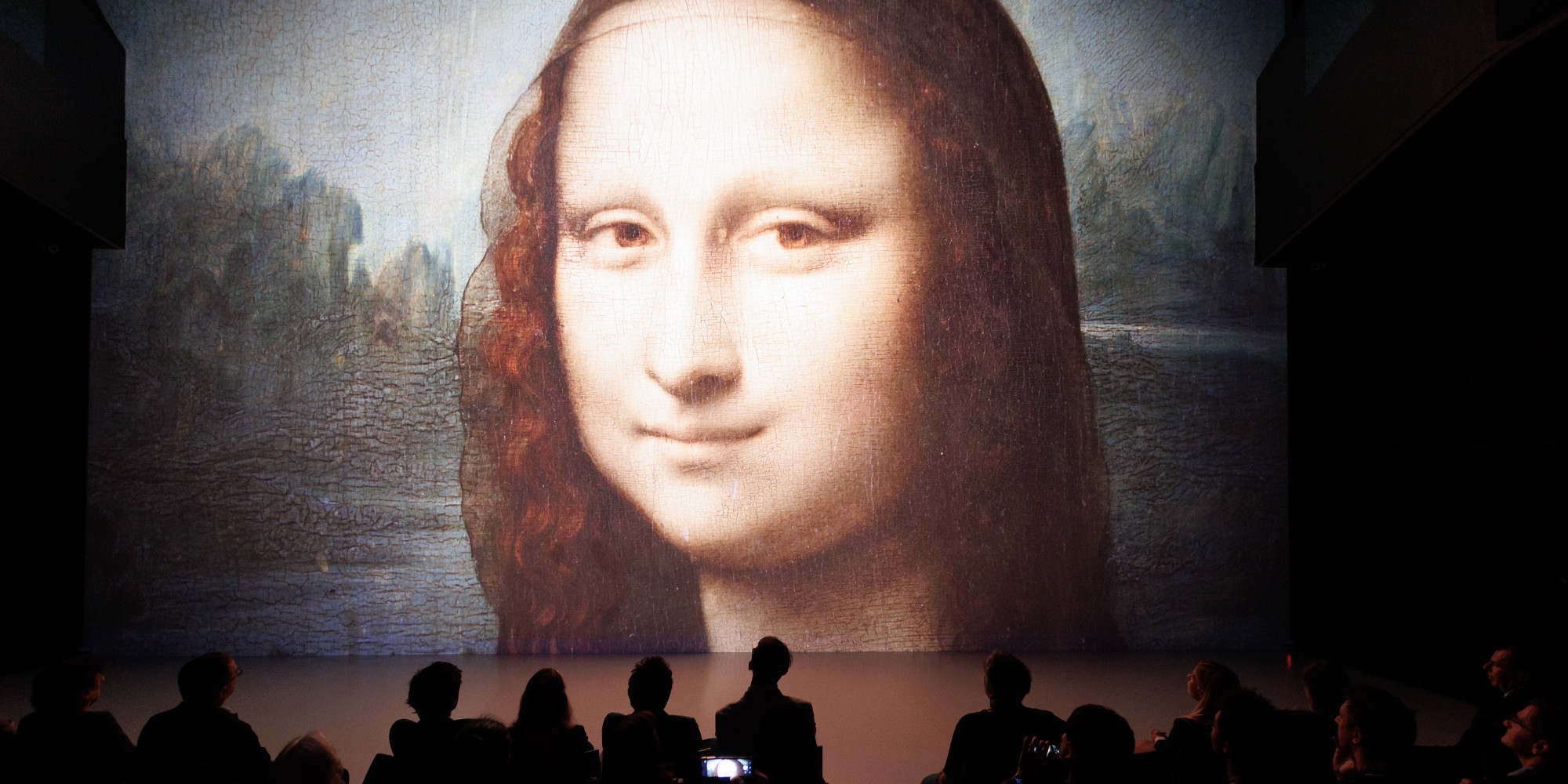 Credit: tom mesic
By starting the content, you agree that data will be transmitted to www.youtube.com.Data Protection Declaration

Why is the Mona Lisa the most famous painting in the world? The answers to this apparently simple question are varied, complex and surprising, giving visitors an insight into part of the myth and above all into the work itself, beyond any false mysteries and clichés.

The exhibition is an invitation to rediscover Leonardo da Vinci’s masterpiece through stories and sensory experiences that take place on different levels.

The circuit is punctuated with encounters with the “landscape-skin” that envelops the entire exhibition space. It immerses visitors in a place inspired by the works of Leonardo da Vinci (1452-1519), such as the *Mona Lisa, Virgin of the Rocks* and *Saint Anne* and offers interactive experiences for the public. The landscapes from these works come together and interact to create a panoramic world that brings the space to life. Here digital media, often thought of as a “cold” format, takes on an appealing, sensitive and emotive dimension, with unusual graphic textures.

The Origin of the Myth, A Living Portrait, Under Observation, Mona Lisa Obsession, The Mona Lisa has been Stolen!, Mona Lisa Mania

Visitors can expand and share their knowledge of the topics covered in the exhibition through the experiences and interaction offered by the fun, appealing and intuitive modules. Here, technological innovation is deployed for purposes of education and exploration. 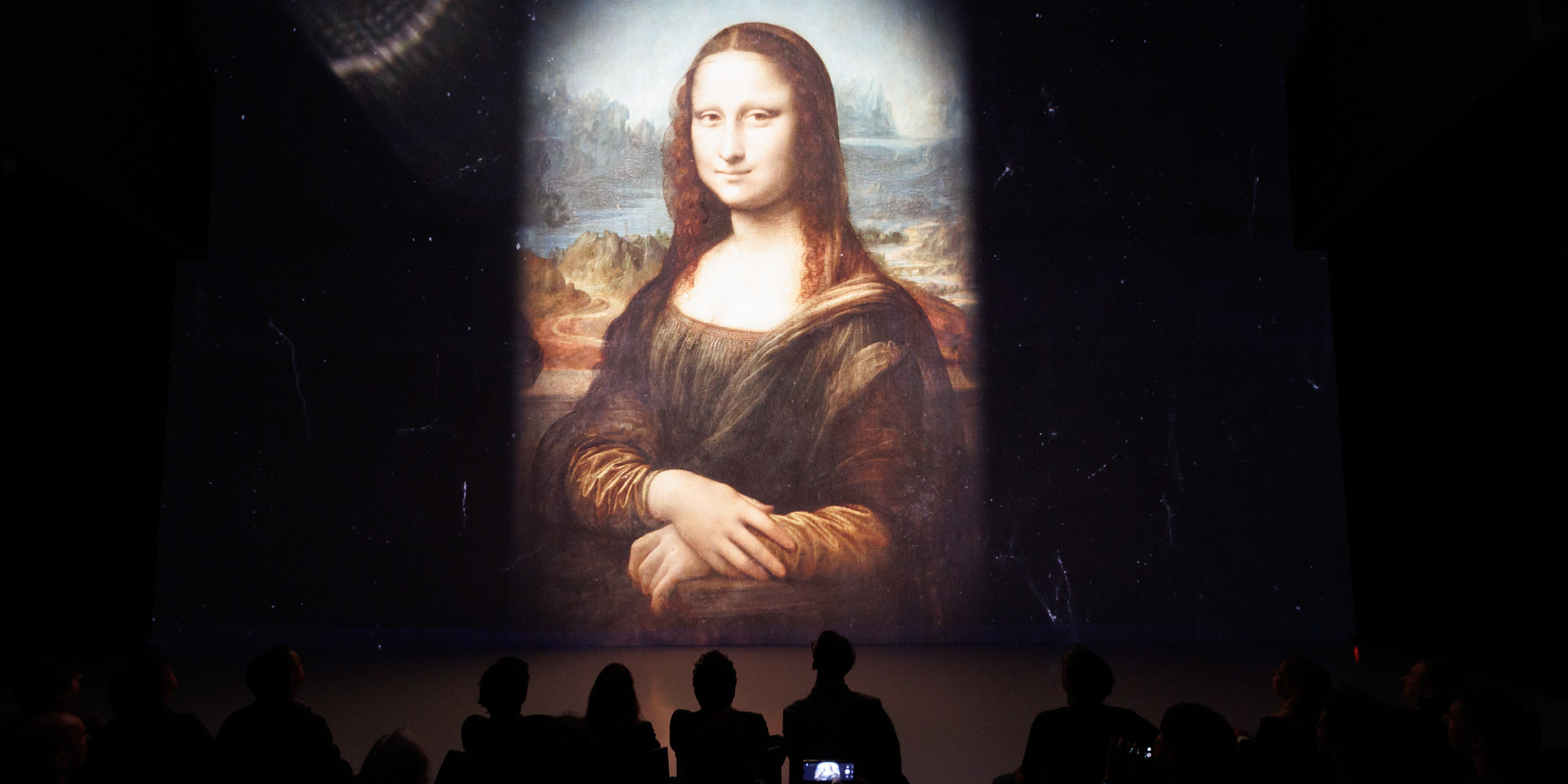 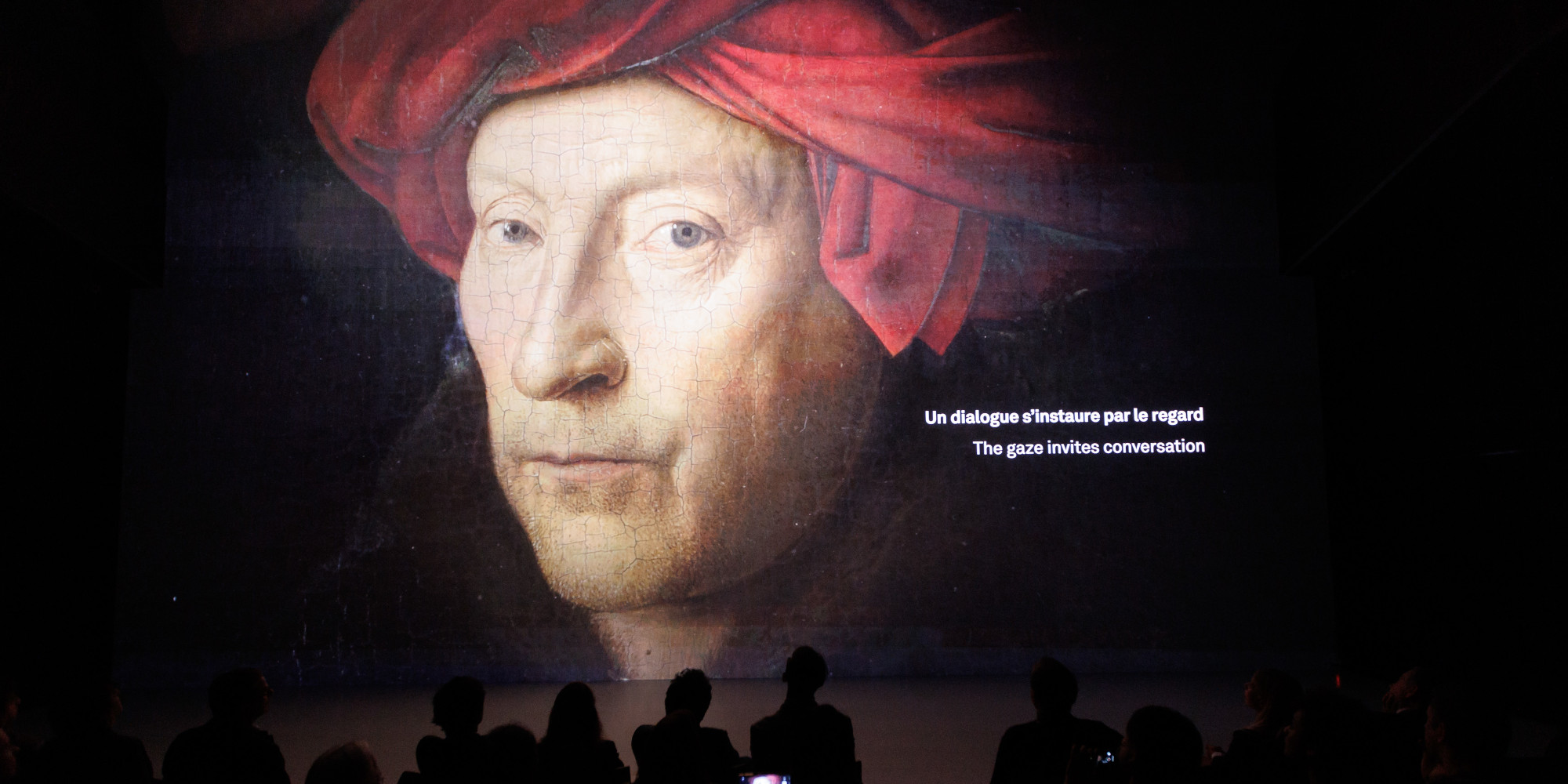 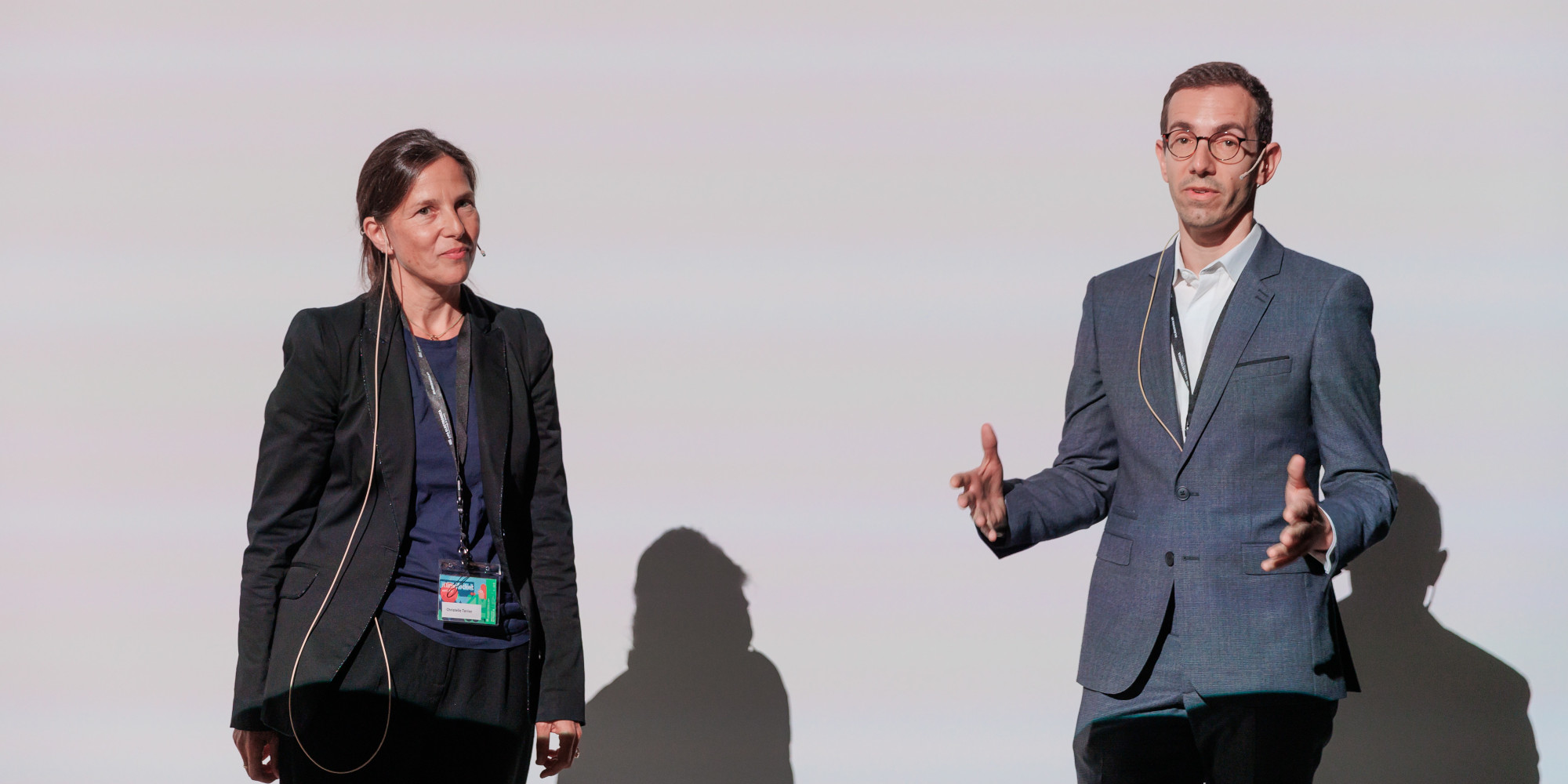 This presentation at Deep Space 8K will be kindly supported by the Institut français d’Autriche and our media partner Wiener Zeitung. 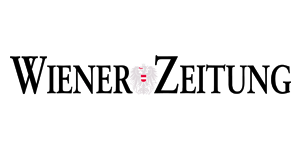 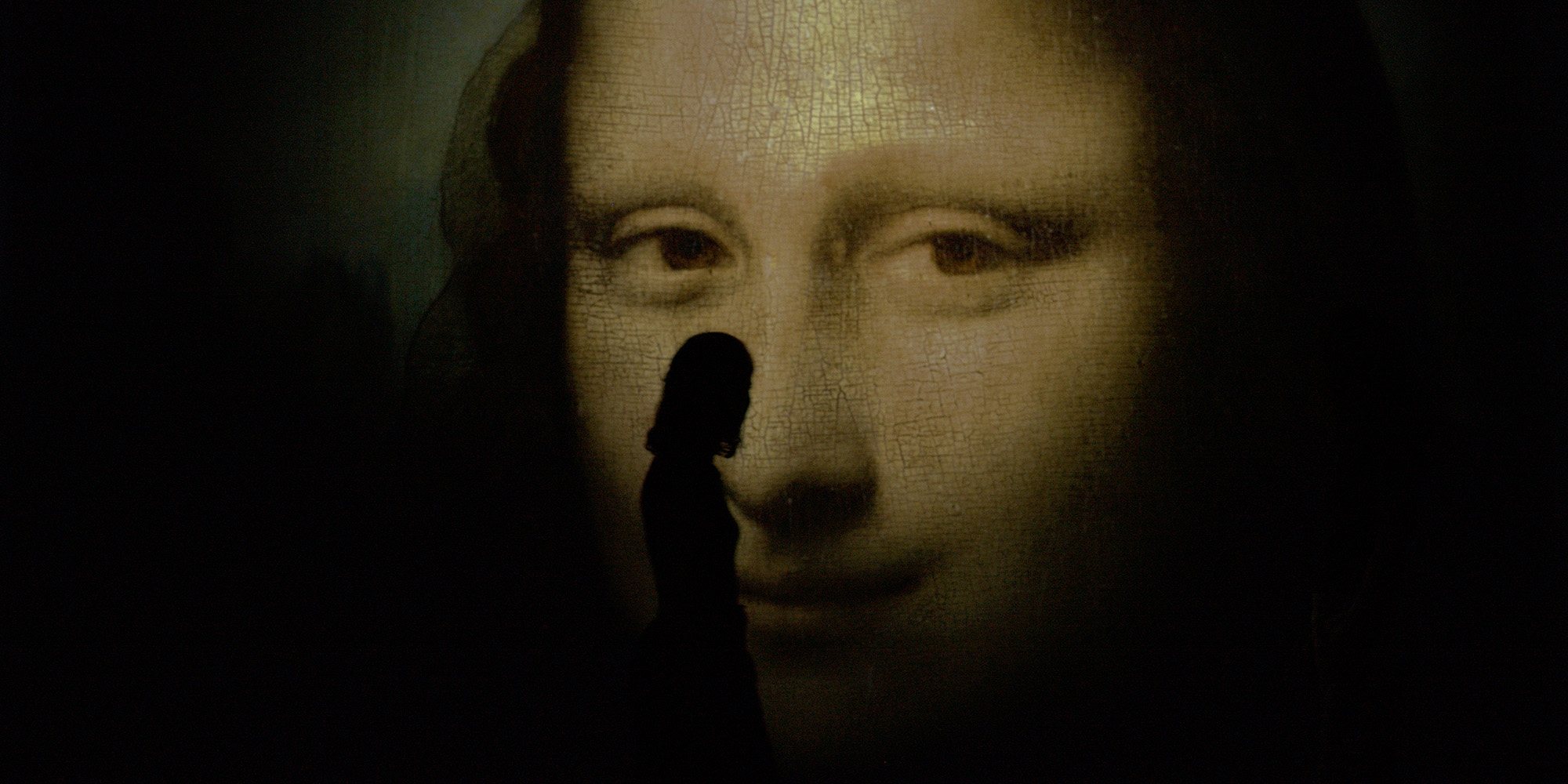 It is our great pleasure to announce that once again this year, one of the world’s most famous works of art will embellish our Deep Space 8K screen during the Ars Electronica Festival: the Mona Lisa!