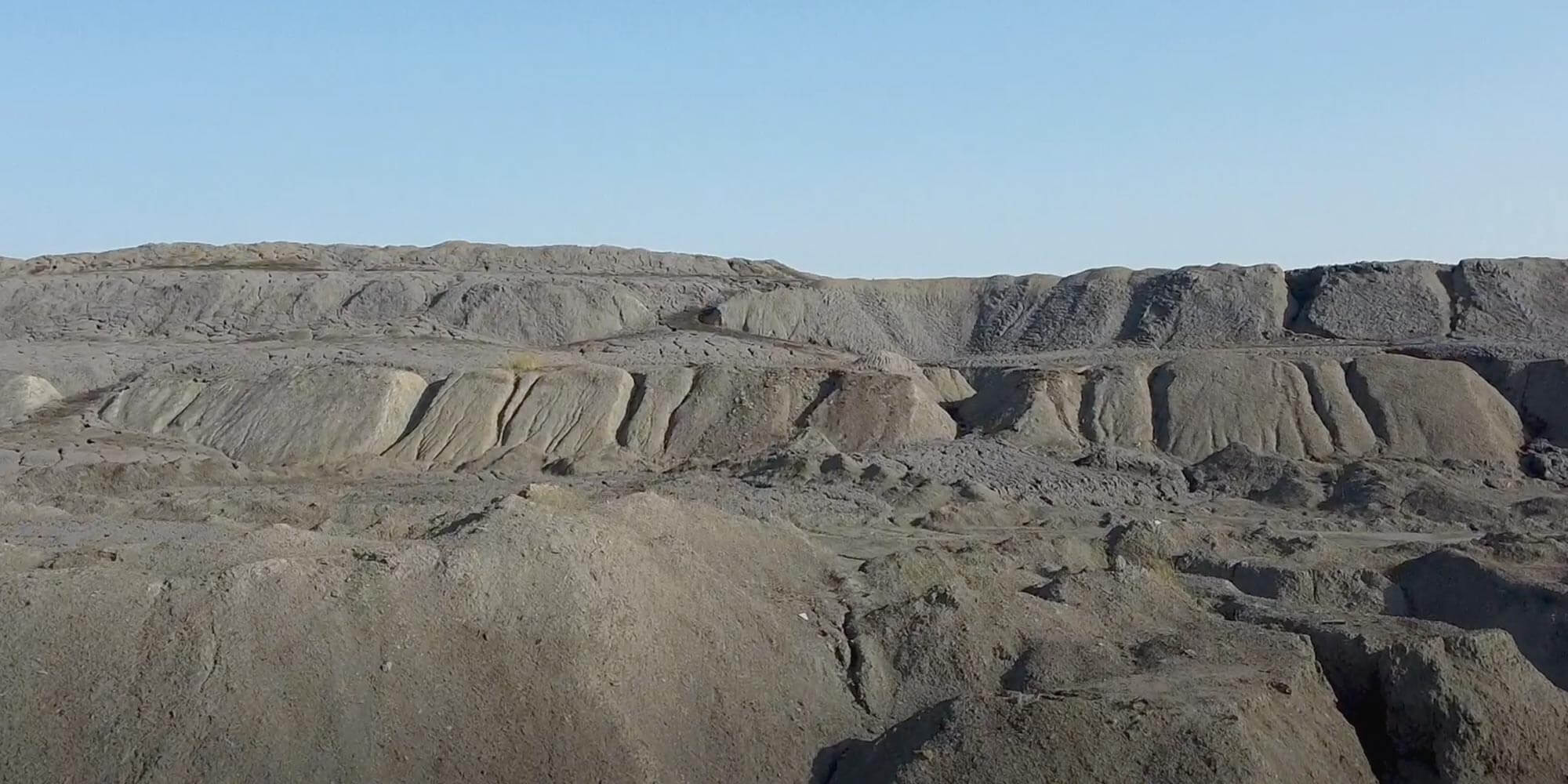 The rise of the heavy industry in the southeast of Ukraine started when a Welsh businessman, John Hughes, founded the plants for coal, iron and rail production in 1870s. Later, this economic region became the heart of the Soviet state’s economy. Before industrialization, these northern areas of the Black and Azov Seas were known as the Wild Field. The Wild Field was traversed by important trade and warpaths.

By starting the content, you agree that data will be transmitted to vimeo.com.Data Protection Declaration

The first map of it was commissioned by the Tsar of Moskovia, Ivan IV the Terrible, in the mid 16th century. “The Book of the Great Drawing” is a later textual description of this lost map. The book contains descriptions of various reference points of the ways which still exist. The historical stratification of the paths, rivers, and villages later became the core of urbanization of the region and the scheme for the coal mining industry. The ongoing Russian invasions of 2014-2022 returned the paths back to their war destination. 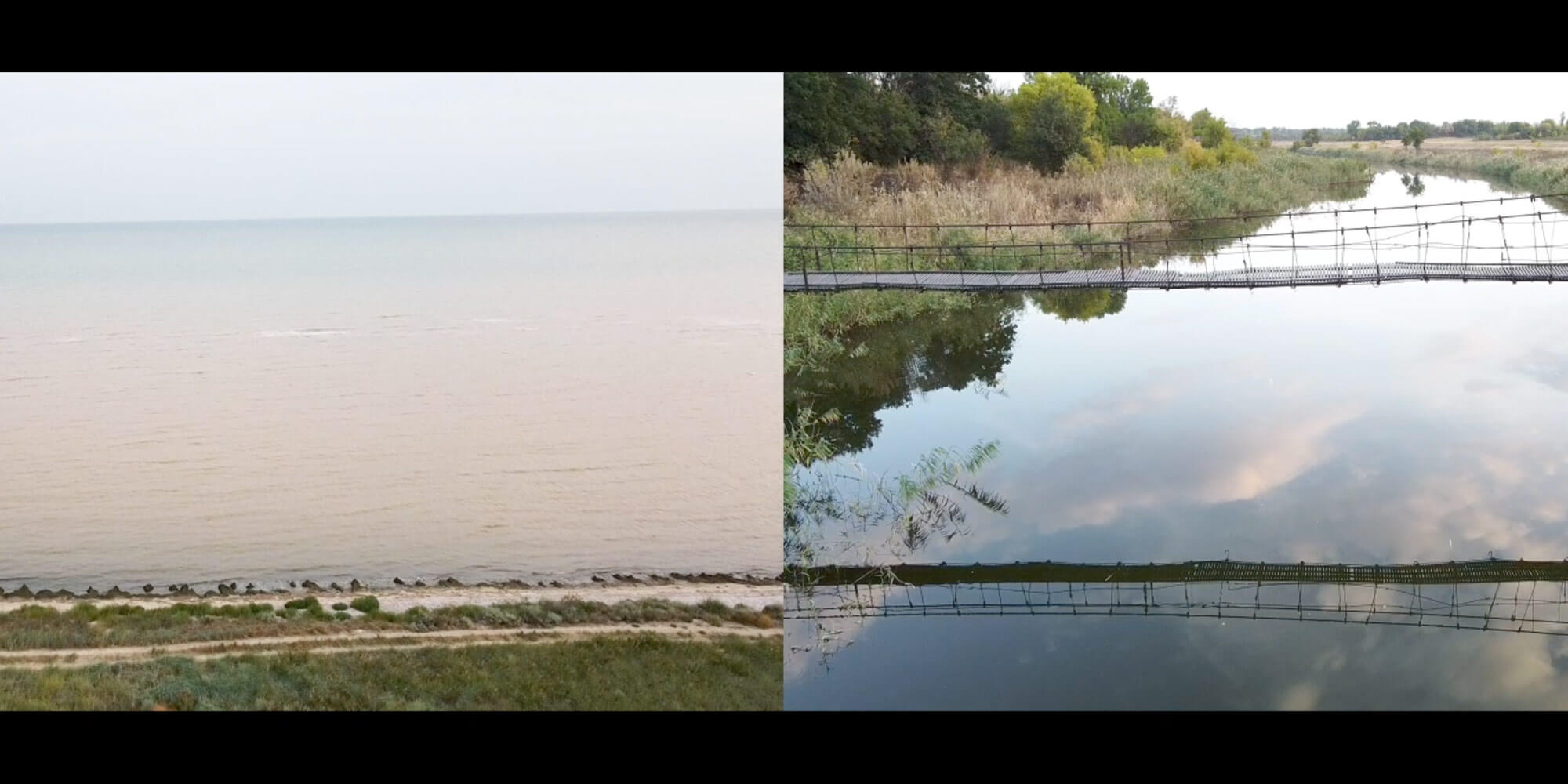 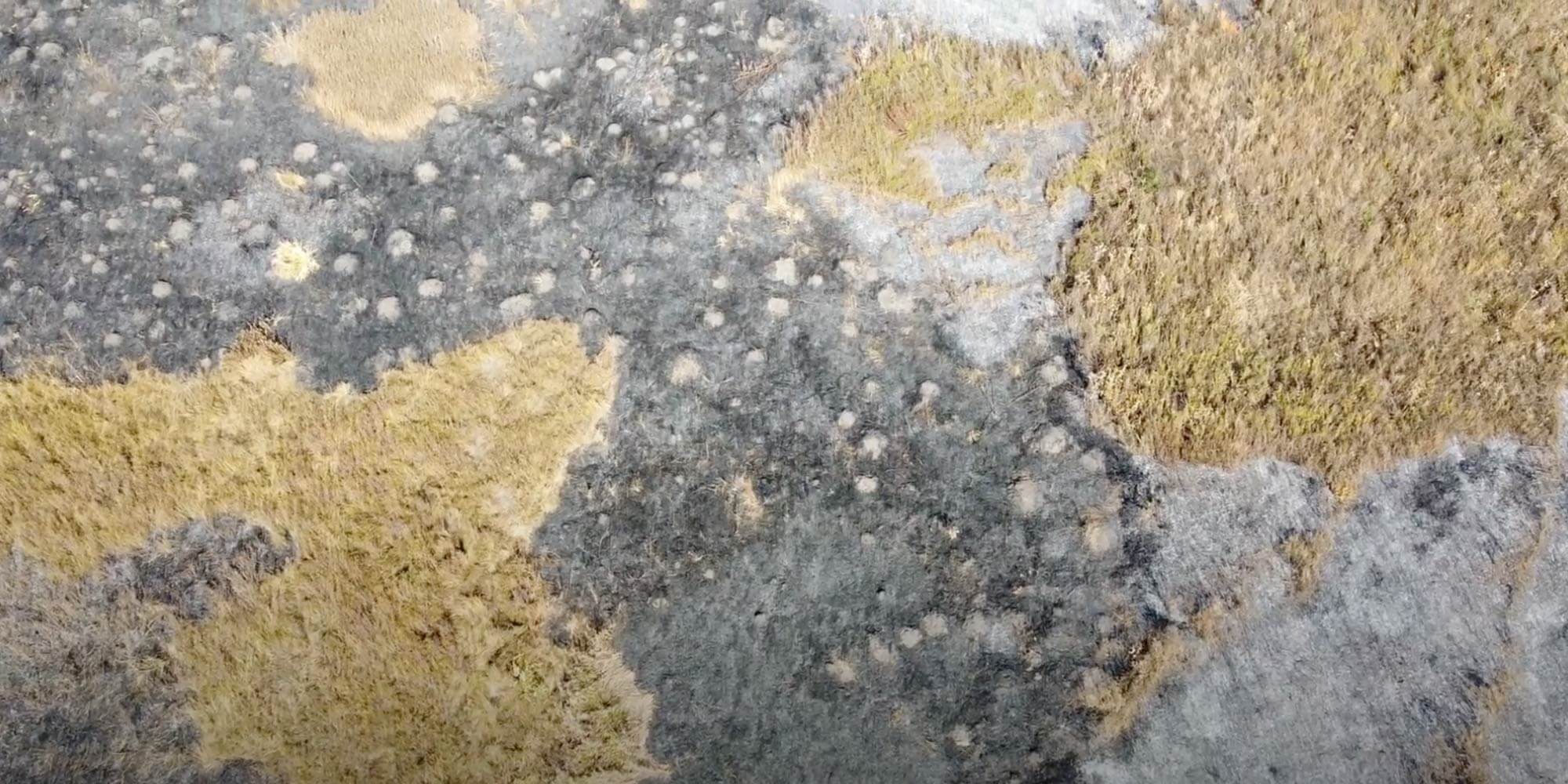 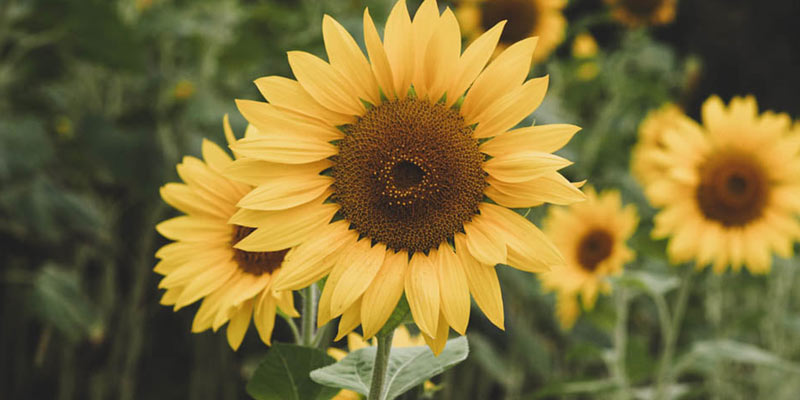