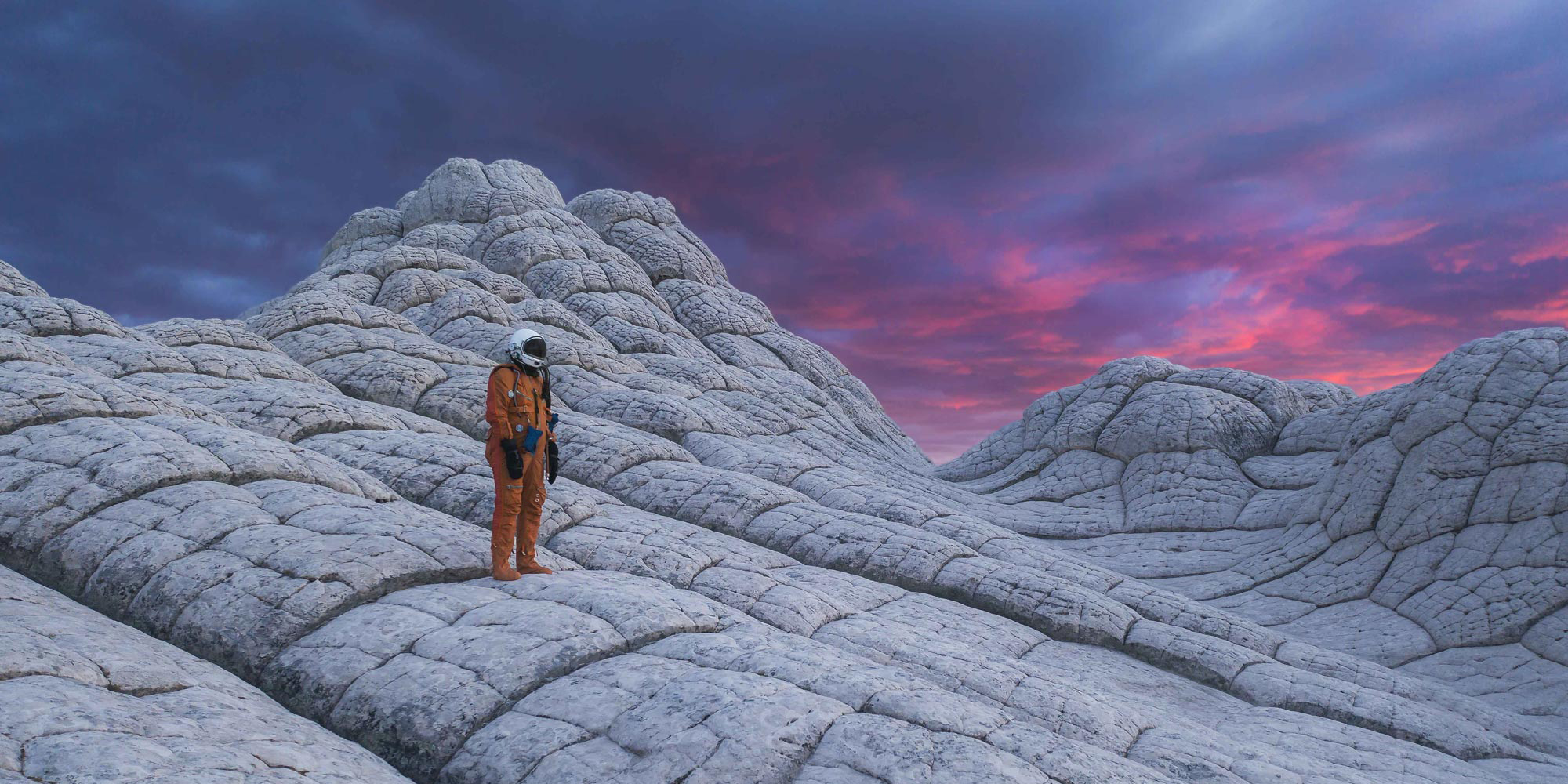 Even here on Earth, there are many areas that seem so alien, you might think you’re on another planet.

Space to Roam is a film by Andrew Studer, inspired by all those unique structures, patterns and “otherworldly” landscapes found in the public lands of the American Southwest. The film was made in hopes of better protecting these areas. These alien landscapes are being explored by an “astronaut” – much as if he were visiting a planet far from Earth.

Andrew Studer is a professional outdoor commercial photographer, videographer and timelapse cinematographer based in Portland, Oregon. With a huge passion for the outdoors, Andrew is constantly seeking out adventure and unique and engaging ways to capture what he sees. His passion for the earth has driven him to capture the world in a way that makes the viewers of his work have a strong sense of appreciation for nature and the world we live in.

This project is dedicated to the people who preserve the history of and protect the public lands in the American Southwest. Additionally, the short film is also dedicated to the grandmother of “astronaut” Kyle Hague, who unfortunately passed away during production.