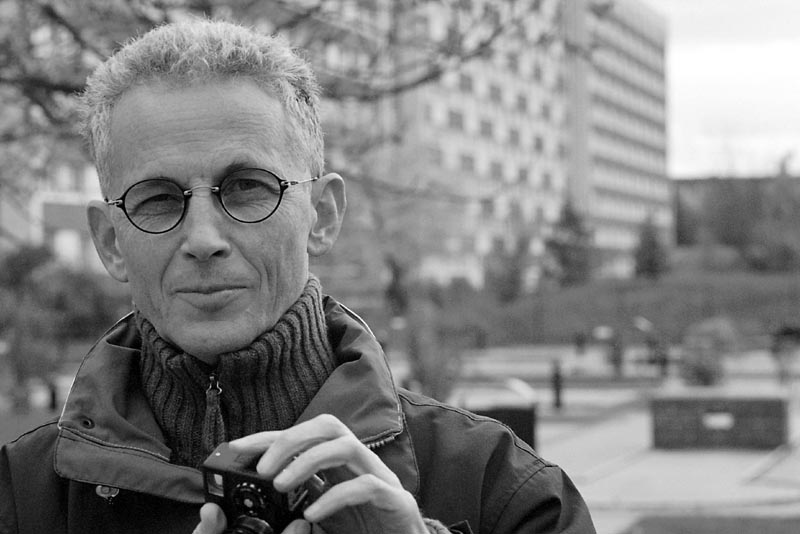 Martin Supper, Prix-Juror in the category “Digital Musics & Sound Art” shares what he is hoping for in this year’s competition.

New technology shall create something new!

Pierre Boulez 2010: “It’s like architecture: In that moment, when you not only work with wood, stone and concret, but with steel, glas and other materials, you have many more possibilities.”

While judging 640 (Music) submission for the ICMC2000 (International Computer Music Conference) I didn’t listen to a lot of new stuff. It was a little bit like Berlin: The new buildungs are built like they were made of stone, although concrete, steel and other, newer materials are used.

Iannis Xenakis 1990: “Musicians who use computers are theoratical cripples, especially if it comes to ideas of mathematics, physics or acoustics. Their talent, if existend, fails them while trying to penetrate a maiden sphere, where only thinking in an abstract way can lead the experiments; they settle for shadows.”

Bernd Alois Zimmermann 1974: “… (There are electronic composition, which are way behind Schönberg and his orchesterpieces op. 16 in terms of musicality). So it is not – to put it into other words – the technical manipulation of the new means of sound playing the deciding role, but the question, wheter it can be used for the musical composition according to the specific characteristics of the new medium.

As a member of the jury for “Digital Musics & Sound Art” I’m hoping for something new, something radical and unexpected. I’m confident that the following quote will only apply marginaly:

Otto E. Rössler 1992: “The new medium is like a mirror: It shows us unprotected. We are still small children, who have to learn how to crawl on a strange floor.”

Martin Supper
Professor for Electroacoustic Music and Sound Art at Berlin University of Arts. Born in Stuttgart. Training as radio and television technician. Theoretical Computer Science, Linguistics and Musicology studies at the Thechnical University of Berlin. From 1980, DAAD stipend recipient for two years at the Instituut voor Sonologie, Rijksuniversiteit Utrecht. Studies there in computer music and electroacoustic music under Gottfried Michael Koenig. Post-graduate degree in Computer Science, PhD in Musicology under Helga de la Motte- Haber and Dieter Schnebel. Since 1985, in charge of the UNI.K – UdK | Studio for Sound Art and Sound Research and since 2009 Director of Department Sound Studies at the Central Institut for Continuing Education. Both at Berlin University of the Arts. Science publications, compositions and sound installations since 1981.