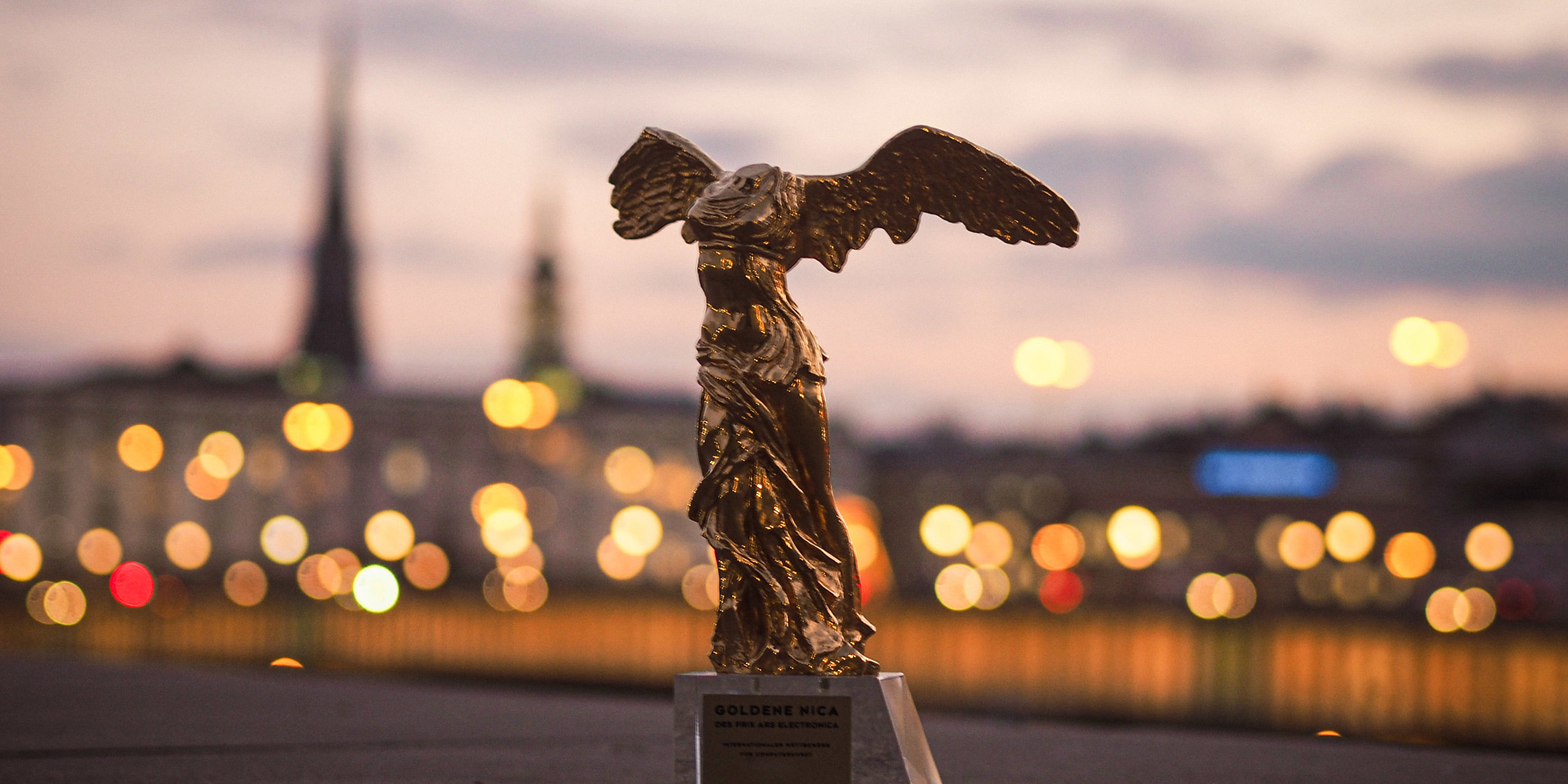 With 2,338 projects submitted from 88 countries, the 2022 Prix Ars Electronica once again presents itself as a central hub in the global network of media art. The prizewinners will receive 10,000 euros each for the “Golden Nicas” that have been awarded annually since 1987 by an international jury and a prominent appearance at the Ars Electronica Festival. Parallel to the Prix Ars Electronica, another competition was also initiated: Together with the Austrian Foreign Ministry, the “Ars Electronica Award for Digital Humanity“. Congratulations to the award winners!