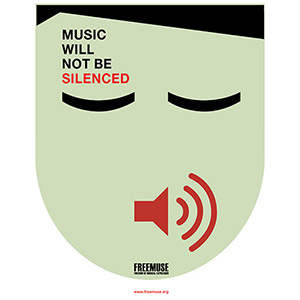 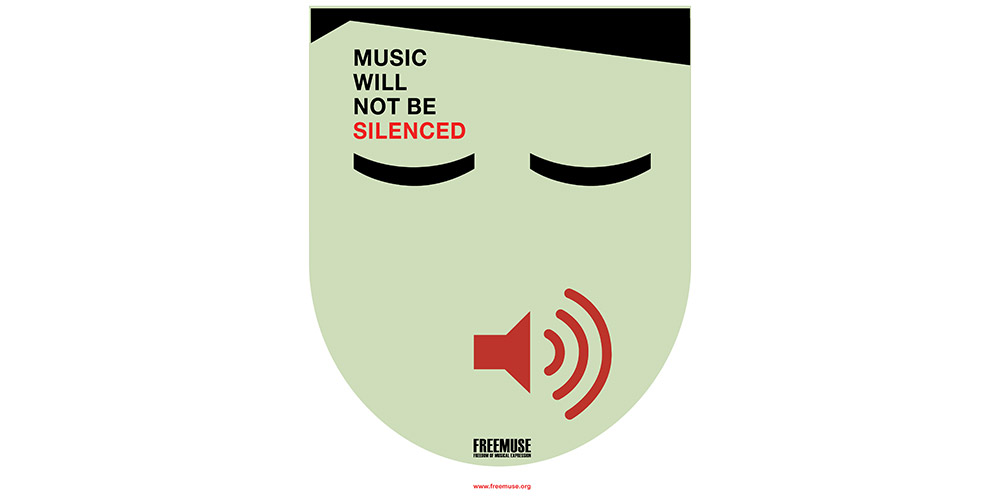 “Rapper sentenced to four months in prison”; “TV network bans pop song”; “Three arrested for music video of men and women singing and dancing”; “Female musicians banned from stage.” Headlines like these appear on a daily basis on www.freemuse.org, the website of the world’s largest database documenting music censorship. Recently, it was announced that its parent organization, Freemuse, had been honored with an Award of Distinction in the 2014 Prix Ars Electronica’s Digital Communities category. Appropriately enough, the Prix jury also issued a keenly formulated statement of music’s power to overcome linguistic and cultural hindrances. These are musicians’ life stories that have to be heard—by journalists, by governments, by scholars, and by other artists and activists. At first glance, these are isolated local events; nevertheless, when viewed in a global context, they enable people to see freedom of expression in a whole new light. Here, Ole Reitov, executive director of the Denmark-based organization, talks about the reasons for music censorship, and what actually led up to the establishment of Freemuse.

Why is freedom of expression so important especially for musicians? What do they have more in comparison to other citizens?

Ole Reitov: Musicians over times have frequently voiced frustrations over corruption, racism, power abuse or provided the “soundtrack” of revolutions, movements and societal changes. Think of the civil rights movement, the anti Vietnam war demonstrations, the Arab Spring. Voicing frustrations you automatically become a target of regimes and thus you need protection or support.

What are the main reasons of music censorship?

Ole Reitov: Censorship is based on fear. You want to control others to keep your power. Dictatorial regime, religious fundamentalists or larger commercial interests wish to suppress oppositional voices, alternative cultural views and expressions considered dangerous. Looking at history religion, politics and morality are the greatest “censors”. 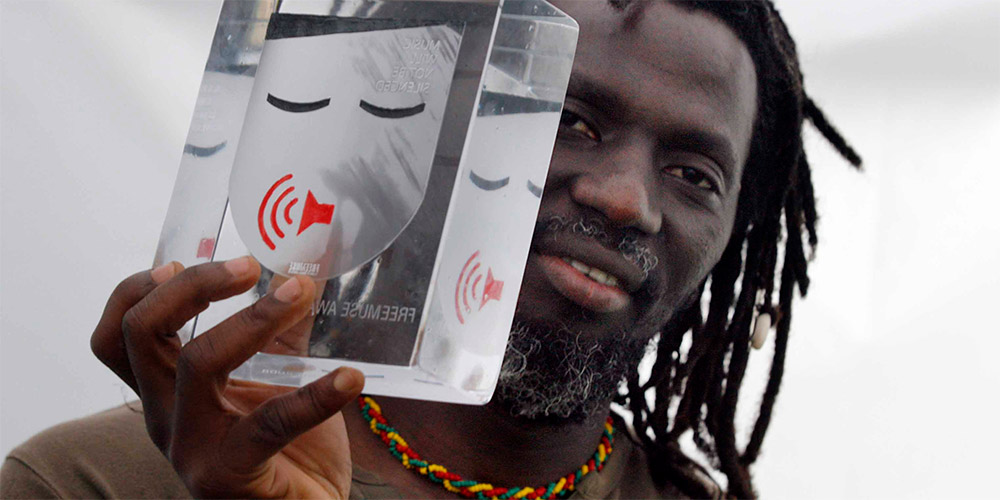 What’s your target group of this digital community? Why should they use freemuse.org?

Ole Reitov: When we started we wanted to document and discuss censorship and advocate freedom of musical expression. In those days many people asked “what censorship”. Today our users ask “how, where and who?”. We target media, artists, scholars, human rights organizations and average music lovers. They all have very different focus and background knowledge, so the website combines news stories, background articles, video interviews and extensive reports. The different communities make use of the website for very different purposes.

How does freemuse.org protect threatened musicians?

Ole Reitov: As an organization we work with a much extended network of organizations worldwide. This includes assistance at court cases, monitoring of cases, support to get in contact with safe havens and recently even safe cities, which provide housing to artists at risk.

Don’t you fear to be banned from the Internet?

Ole Reitov: The internet is banned or heavily controlled in many countries, so we have no illusion of reaching out everywhere. In many countries targeted musicians do not even have access to internet, so we are not just dependent on the web. 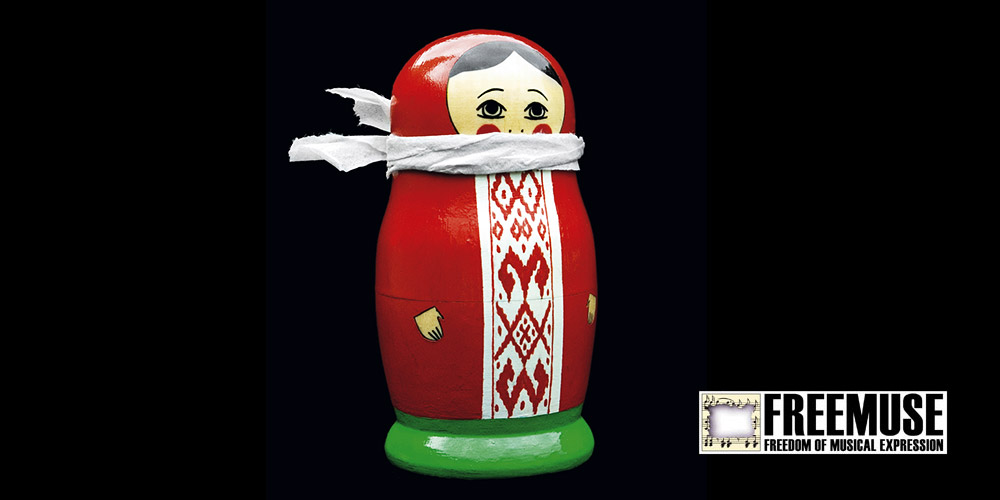 What was the reason to build up this digital community?

Ole Reitov: We do not consider Freemuse just as a digital community. The web platform is  the “frontpage” of all our activities. They include collaborations with report writers, media, bloggers, organizations etc and include seminars, networks groups etc. But we started because no-one else had done anything to raise awareness. We saw famous musicians talking about hunger in Africa, floods etc – all very important issues, but unlike writers, who supported Salman Rushdie we did not see any Sting, Gabriel or Bono  supporting fellow musicians, which were banned or persecuted. So that’s the reason we started.

Freemuse is an international organization advocating freedom of expression for musicians and artists worldwide. Freemuse was initiated by Marie Korpe, its director from 1999 to 2013. Currently the team consists of Ole Reitov, Mik Aidt and Rikke Nagell. Over the years, numerous journalists, scholars, artists, media workers and activists have been involved.

Freemuse is presented as part of the Cyber Arts Exhibition at Ars Electronica Festival 2014, September 4 to 8. In the Prix-Forums, on Saturday September 6, you also have the opportunity to talk with the artist personally.