Are we ready for the post-post-media era?

Post-media, post-web and post-digital are the new buzzwords of our times. Media are now available anytime and anyplace; in fact, it is becoming difficult to switch them off and remain “off-grid”. Smart devices, geo media and surveillance systems are spinning a dense panoptic web all around us. The physical world is becoming increasingly infiltrated by digital technologies, while social networks have turned us into “smart mobs” whose behavior can be foreseen and pre-calculated. It has become the norm to have almost all facets of our lives augmented by media. “Post-media“ merely means that media are now an integral part of our technological lifestyle.

Herlander Elias states that in this post-media world nothing is ever finished and “update is the default setting”. According to him, our screen civilization is so accustomed to interaction and connectivity that interfaces have become invisible; we do not even notice them. But there is a downside to all of these increased interactions and connections: we need to constantly pull, save, collect, publish, edit and connect, but we are also beginning to realize that all of this is not really necessary. A kind of protest movement is emerging in this “post-Google” and “post-Snowden” world, where the old is the new new and being passive and critical is the new trend. So how about being post-post, instead of being post-media? Being beyond something else is a sign of progress, but what about being beyond being beyond? Are we really there yet?

This year’s Interface Cultures student project exhibition for the Ars Electronica Festival 2015 constitutes a provocative answer to the new post-media trends. The projects presented are futuristic, retro, post-, pre-, post-post or just art. While we of course need to be aware of new technological and societal trends and to reflect on them, we do not need to feel obliged to follow all of them. Being post-post is our artistic answer. 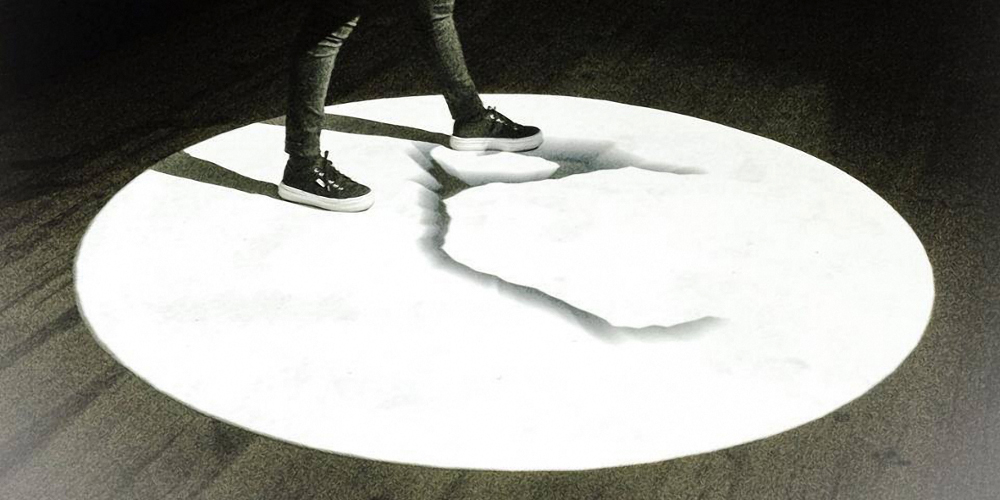 Break the ice by Gisela Nunes

The location of this year’s student exhibition in Interface Cultures is interesting: Whereas the Ars Electronica Festival is taking place at the former Austrian Post logistics center close to the train station, the Interface Cultures student exhibition is located at the former headquarters of the Austrian postal service close to Linz Main Square. Last year Austrian Post moved out and this year the Interface Cultures students have moved in. Here, 23 international students are exhibiting art works that they realized during the past year of studies. Here you can already find some works. 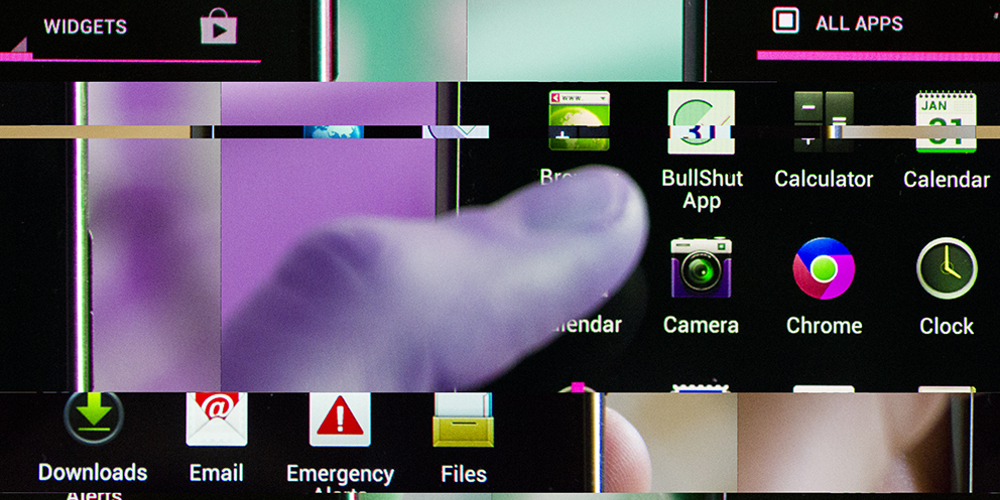 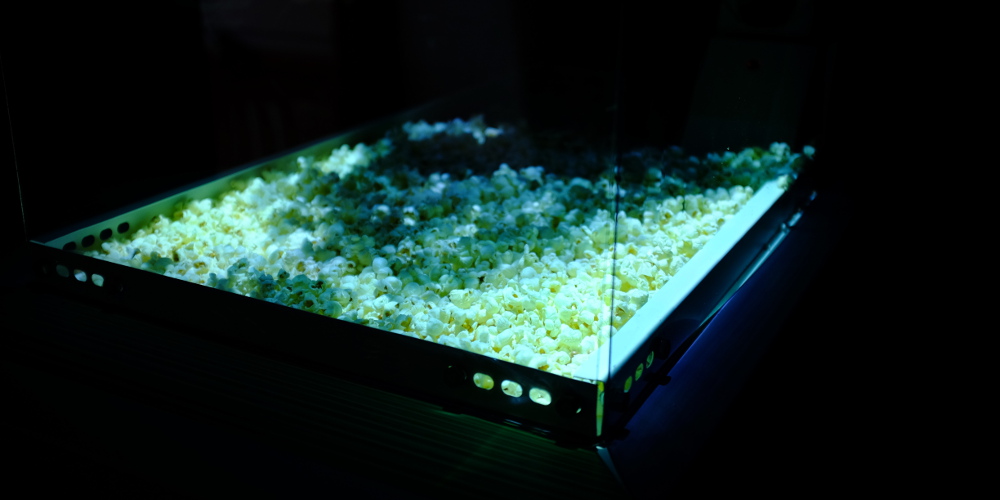 Pop the movie by Carina Lindmeier and Federico Tasso 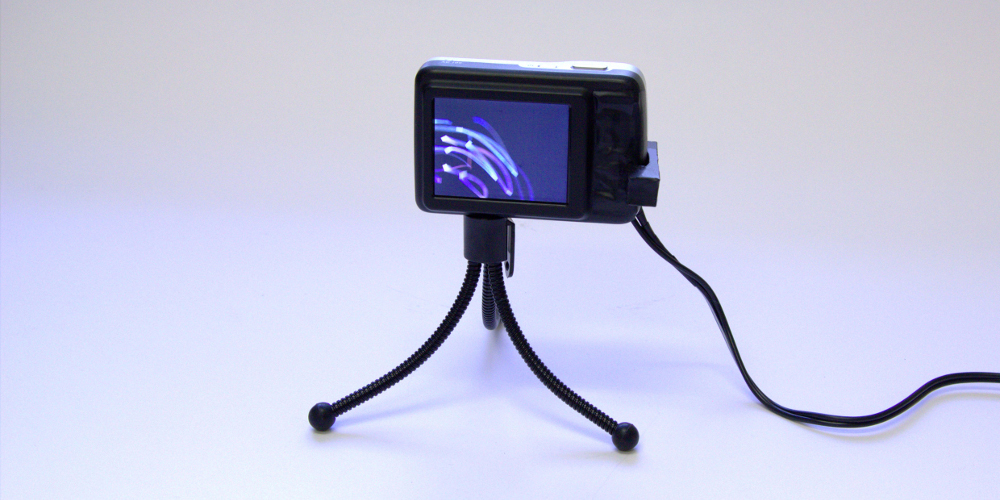 Visit the campus exhibition during the Ars Electronica Festival 2015, 3rd to 7th September , 2015, in the former headquarters of the Austrian Post AG.