Social Capital in the City 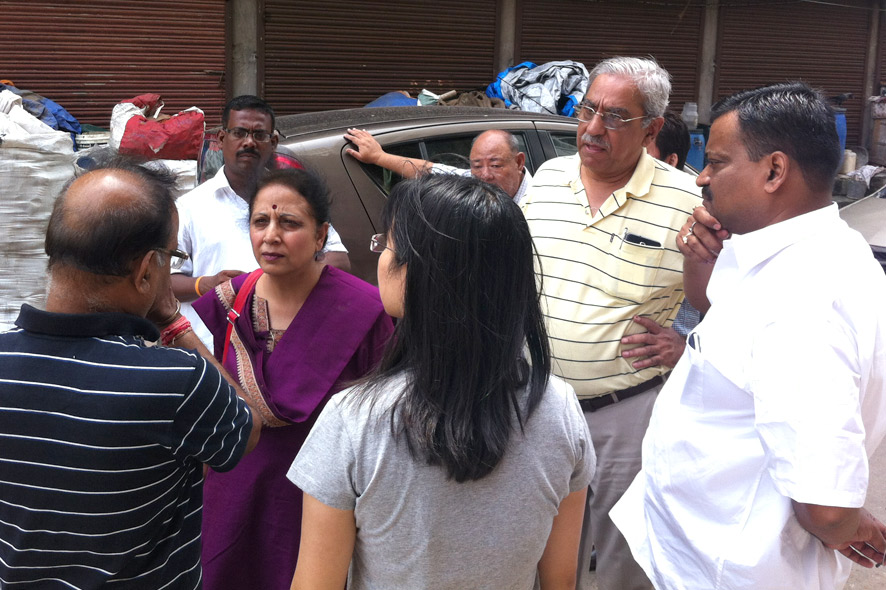 In 2050 two out of three people will live in urban spaces according to an UN report. We are moving closer together and this change of our living space in the 21st century will have an impact on how we will live together. Geeta Mehta has worked for 15 years in developing countries and is now teaching in the field of architecture and urban design at the Columbia University in New York – she tries to find solutions for urban communities with the concept of social capital: “Social Capital is people’s networks that empower them to care for their communities.”

In her talk that was part of the “POST CITY Symposium III: Post Public, Post Private” at the 2015 Ars Electronica Festival she introduced user-generated cities and the system of Social Capital Credits (SoCCs) by Asia Initiatives. Like carbon credits people will receive points for improving their immediate living environment. These points can be converted into products and services. The SoCCs approach is already used in projects in USA, India, Ghana, Kenya and Costa Rica.

Geeta Mehta: “It became very clear to me that people in poor communities actually had tremendous networks and social capital which actually allowed them to somehow overcome the money poverty”