William Binney: “I would disconnect everything” 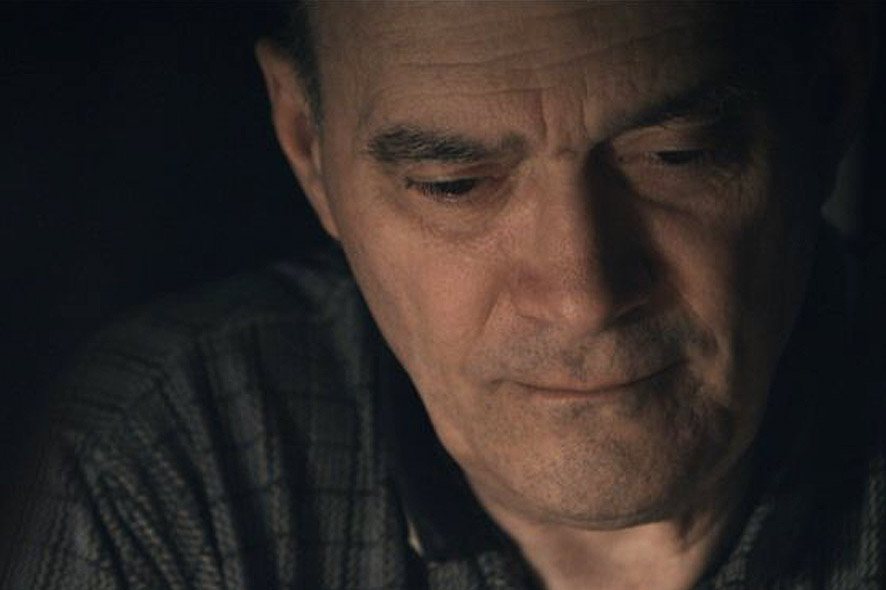 To mark the premiere of Austrian filmmaker Friedrich Moser’s documentary “A Good American,” William Binney made a personal appearance at the Ars Electronica Center. Among the matters he discussed was ThinThread, a surveillance program launched in the 1990s that, in Binney’s opinion, would have prevented the terrorist attacks on 9/11 all communications by everyone. Only a few weeks before 9/11, the ThinThread project was terminated. Shortly thereafter in October 2001, William Binney resigned from the NSA and turned whistleblower. We talked to him about why the NSA has persisted on the course of total data collection and how we can protect our privacy online in the face of this mass surveillance.

A common answer to the practices of mass surveillance is “I don’t have anything to hide”. What are your main arguments against this conclusion?

William Binney: First of all, that’s a good quote from Joseph Goebbels, the former propaganda minister of Adolf Hitler, and he said that because he wanna to capture everything as much as possible out of the people. Secondly, what it is really saying is: you, the individual citizen, what you think and what you believe, are irrelevant. So, what only matters is what the state thinks. Because you don’t decide what you are doing is right or wrong, the state does. And that’s the problem.

Today, 5.300 days after 9/11, the NSA and other intelligences collect connection data and even the content of this data of every person in every corner of the world – for “security reasons”. What are the alternatives to guarantee security and freedom in our world?

William Binney: I gave testimony to the House of Lords in the United Kingdom that all of this bulk act of collecting data is killing people. They are enabling the attackers to be succeed. By taking in so much data the analysts can’t figure out any threat. So they can’t alert anybody about a threat because they are buried in data and they can’t get to it in time. So that means that a consequence of that is that people get killed – remember Paris, London, Madrid or Boston, or 9/11. And this is being consistent through the last 25 years basically. And their only focus is after the attack has occurred and they know who did it. Then they have all this data on everybody to go in really focus on. When in fact the case is that they knew who these people were all of them in every attack. They knew that these people were affiliated with terrorists, they knew that they should be watching them.

So the alternative existed all along because this is what we called in the program called “Thinthread”. This is a targeted approach where you are focussed in and you define zones of suspicion around known bad people like terrorists, gun smugglers, or any kind of criminal activity. Those are the things you are focused on and you define a zone of suspicion around the person. That doesn’t mean that they are guilty, you just are looking at them to see if they are participating or not. That would have got every attack all the way back to 1990 – not all of them were known but if you would have targeted them and watched them you would have had a chance to stop them. 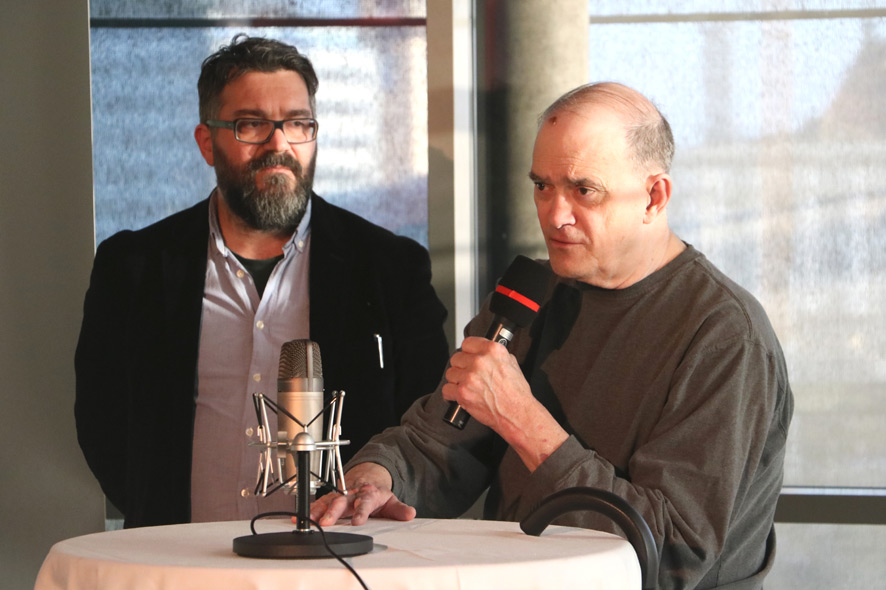 And why doesn’t the NSA use this targeted approach?

William Binney: Money! Because it costs about a hundred times as much to do the bulk act as it does the targeted approach. Because if you are looking at the targeted approach: There is no reason to give up privacy for security at all. Never has been. If they did a targeted approach they wouldn’t take in your data and you would have privacy. And they could be focused on and could succeed stopping attacks. That’s the whole point but that’s not the option they took. That’s because they spent 6 to 10 billion dollars a year on that just collecting the data. But that doesn’t count all the money that is going into contracts, analysts and storage and all of that. 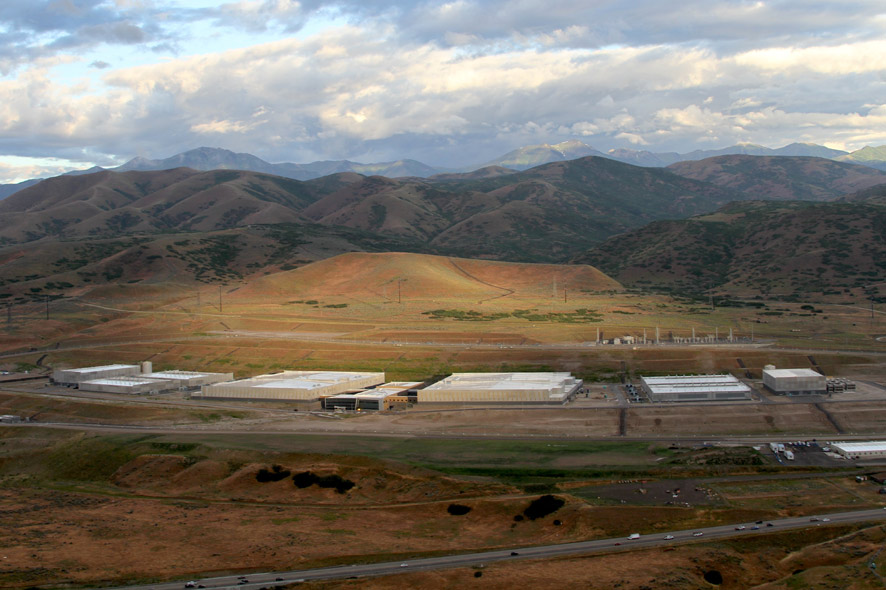 They had to build the big facility in Bluffdale in Utah that came in operation in 2014 but they had to replace that one because they still have to collect everything. If you imagine, everything means every increasing amount year by year. They need a lot of money to do. All our taxpayers are being committed to pay an ever increasing amount to do this. Now they are planning a 2,8 million square foot facility, they broke ground already last summer on Fort Meade. So it’s about three times the size of Utah. They are planning – I guess – 4 to 6 billion dollars to build it and it will be online in 5 or 6 years. By that time Bluffdale will be full of data, so you need a new place to put it, right? That’s what they are doing and that’s the reason why they are doing this.

It’s a lot of money, there a lot of contracts. Plus, all NSA people once they retire or they leave government service to work for these companies they use their contacts to get more contracts to those companies. So it’s like an infectious relationship. And it’s being done for money. This is also what I’ve testified at the House of Lords in the United Kingdom. The problem here is humanity and the corruption of humanity and money. 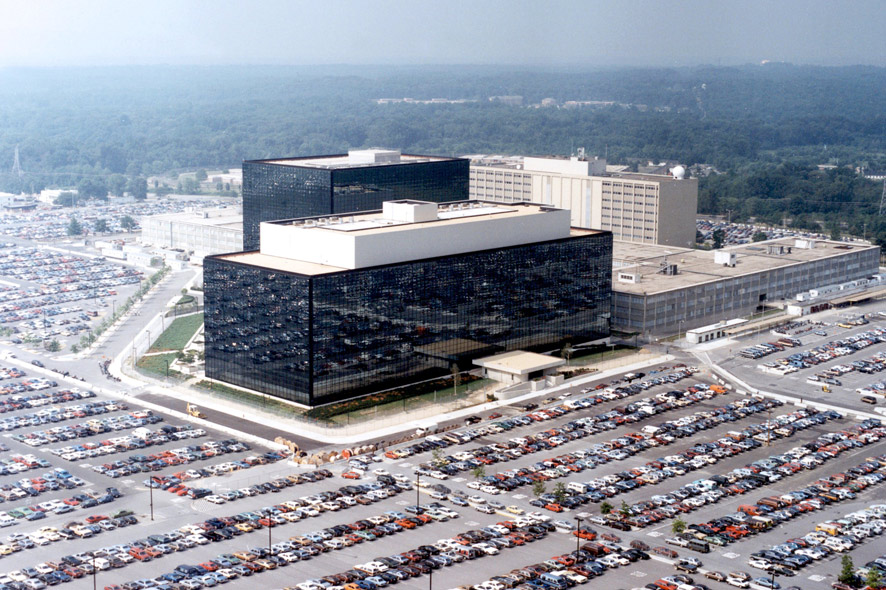 What advice would you give the general public in terms of their online communication? Avoiding smartphones or thinking about which kind of data will be stored on a cloud server?

William Binney: I would never use the cloud, never. Because they sell that data. You put stuff on the cloud and you are giving them a lot of data about you and your relationships and things what you are saying – they sell it, you know? You are doing work for them and you are getting paid nothing for this.

William Binney: What’s the difference? It is the same thing, isn’t it? They make a lot of money by using that data to profile you, they sell the data, right? So, you know, you are doing work for nothing and they are sitting and getting fat, dumb and happy and you are doing all the work.

“I just don’t participate in social media. First of all, I don’t want them knowing about it, I don’t care to have them sharing and I certainly don’t want them to sell it. And I’m not gonna work for nothing.” 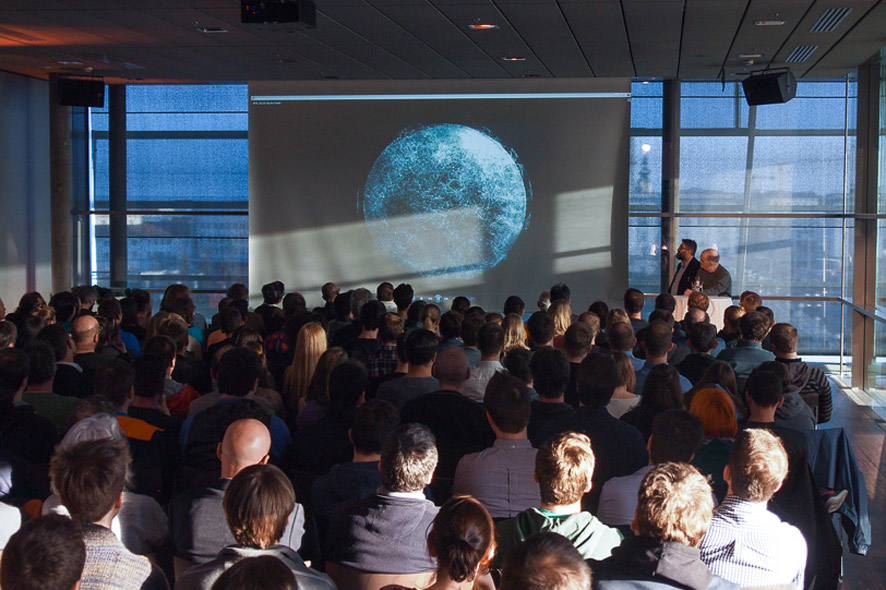 William Binney during his lecture at the Ars Electronica Center. Credit: Martin Hieslmair

Internet of Things, game consoles with cameras, fitness trackers. The Internet accompanies us through life and the sources are becoming ever more numerous. Have we already lost the control of our personal data?

William Binney: No, but I would disconnect everything. If you are driving around with your car and it connects to the Internet I would disconnect it. There is no reason for them to monitor your toaster on the Internet or your refrigerator. There is certainly no reason to have your pacemaker connected to the Internet or anything like that because they can be turned off. It is more about the information about you and the power you use the things. If you are using a toaster or you are eating a lot of bread, you know. You can make a little deductions about every little device that you are using. And putting all data together, they could form you as a person and it is all documented in your electronic signatures of all these devices – including where you are, what you’re doing, what kind of problems you have, all kind of things. I just think that they don’t have the right to do this, so we don’t wanna give it to them.

The interview was conducted by Magdalena Leitner and Martin Hieslmair.

Note: The Out of Control exhibition at the Ars Electronica Center elaborates on precisely this issue: the global networks we’re part of and how this makes it so simple to keep us under digital surveillance and to create a personality profile of each of us. 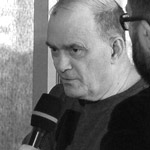 Two years before whistleblower Edward Snowden, Bill Binney had already gone public with revelations about the NSA’s mass surveillance activities. The documents aired by Snowden in 2013 provided authoritative proof. Binney has testified as an expert witness in conjunction with the German Bundestag’s investigation of the NSA affair, the British Parliament’s surveillance reform commission, and the committee on internal affairs of the Austrian Parlament. Bill Binney is a mathematician and cryptanalyst who’s been described as the best analyst and code-breaker the NSA has ever had. In the 1970s, he decrypted the Soviet Union’s command system, which provided the US and its allies with real-time surveillance of all Soviet troop movements and Russian atomic weapons. Beginning in the 1990s, he worked on an innovative digital surveillance program—code name: ThinThread—designed to deliver early warning of terrorism, the smuggling of nuclear material and international criminality without invading the privacy of the American people. ThinThread was completed at the end of November 2000 but for nine months the NSA’s top echelon prevented the program from being deployed against terrorists until it was shelved entirely in August 2001—three weeks before 9/11. In “A Good American,” Austrian filmmaker Friedrich Moser tells this story and what happened after 9/11 to Bill Binney and his program.