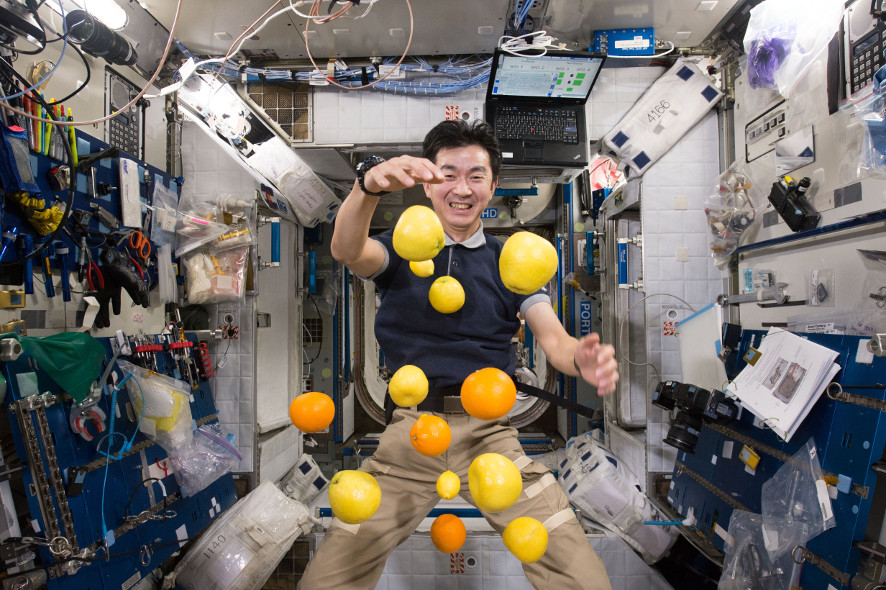 100 space veterans from throughout the world are convening in Austria for the 29th Planetary Congress. One of the highlights is Community Day on October 5th when astronauts and cosmonauts will be traveling though (almost) all Austrian states to offer members of the public their insights into fascinating areas of science, technology and R&D.

This conclave is being hosted by Franz Viehböck, Austria’s only astronaut (to date), and the Austrian Space Forum (OeWF). We recently spoke to Upper Austrian Clemens Plank, OeWF’s flight director.

You studied aerospace engineering and nuclear technology at the Technical University of Munich and wrote your dissertation at MIT. When you were a boy, did you dream of being an astronaut or space scientist some day?

Clemens Plank: I sure did! But I wanted to be a fireman too … Then again, if you place any credence in some of our modern-day pioneers’ visions of colonies on Mars, then it just might turn out that we’ll soon actually need a fireman on Mars.

In August 2015, you were flight director of the AMADEE-15 Mission. Could you brief us on that?

Clemens Plank: That was my first analog Mars mission at the OeWF, which I joined after completing my studies and taking a little ‘round-the-world tour. The two-week Mars simulation on ice-and-rock glaciers in Austria’s Kaunertal region was really exciting and a tremendous challenge for me, but at the same time it was a great honor for me as a young member to have been entrusted with so much responsibility. I must say that I definitely benefitted from my travel experiences learning to deal with people of many different cultures, as well as, of course, from the professionalism of other OeWF members and the excellent cooperation with my colleague, flight director Laura Zanardini.

… and what’s your next big project?

Clemens Plank: Next year, we’re staging a very small simulation in which we’ll be testing various systems and sequences that we’ve improved on the basis of the results of the AMADEE-15 Mission.

After that, we expect to stage another major mission, similar to the four-week Mars Field Simulation in Morocco in 2013. Our very high scientific standards call for a tremendous amount of preparation as well as follow-up work, which is why we can’t stage a major mission every year with the resources we have at our disposal. 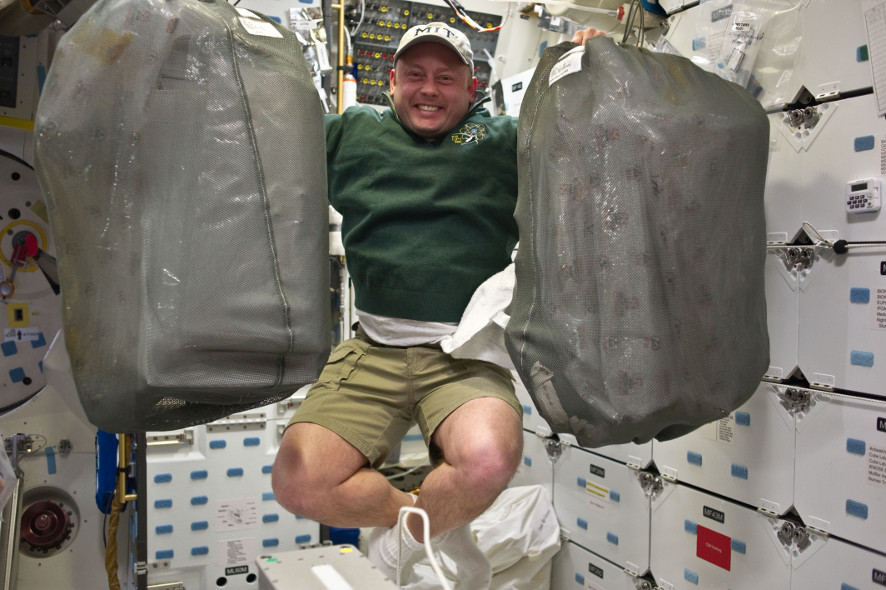 The OeWF is collaborating with Franz Viehböck, the only Austrian who’s ever been in space, to organize the 29th Planetary Congress that’s bringing 100 international astronauts to this country. What does this mean for Austria?

Clemens Plank: I think it’s a great honor for our country to be able to welcome so many pioneers of space travel! But scientific institutions and industrial enterprises in Austria can also benefit from the Space Explorers’ tremendous global network. First and foremost, though, I believe that this is a great opportunity to convey to our entire society a modicum of creativity for new visions—to come up with alternative approaches to solving existing challenges and get motivated to successfully master them.

The big challenges we now face—like the energy revolution, sustainable food production worldwide, curing cancer—might seem as inconceivable as the Moon landing did 60 years ago. Nevertheless, we’re looking forward to welcoming the second man on the Moon, Buzz Aldrin, to Austria.

The experience that we’ve gleaned from space travel is precisely what can help us learn to meet these challenges. And the fact that today’s space travelers include hardly any dare-devil test pilots and many more scientists doing basic research on the above-mentioned challenges is another important message about the potential benefits of space travel that we ought to keep in mind.

Another one of the objectives of the events being staged on October 5th is to help the young dreamers of today become the visionaries of tomorrow and the achievers of the day after tomorrow!

A highlight of the Congress is Community Day on October 5th, when the space travelers will be appearing at many schools, high-tech firms and public events. Why is it important to impart enthusiasm to people—both young and old—about topics like science, R&D and technology?

Clemens Plank: I think that every child is born with a certain spirit of discovery—something that, in my opinion, is a fundamental trait of Homo Sapiens Sapiens. Now, whether that’s always good for everyone is another matter. But I have the feeling that, for various reasons, as they grow up, most kids tend to lose this childlike, natural spirit of discovery. That’s not only bad for our country’s ongoing technological development and the invention of innovative products; it also means the inability to think independently and to critically assess non-technical matters as well.

At the moment, I’m traveling in the area that used to be the end of the known world—between Gibraltar and Lisbon. If, back in 1492, Christopher Columbus & Co. hadn’t had the spirit of discovery to embark from here on an ocean voyage of several months duration with an uncertain outcome, America might still be undiscovered today and we’d continue to believe that the Earth is flat! Unimaginable, isn’t it?! But what will the people living in 2492 someday say about us? 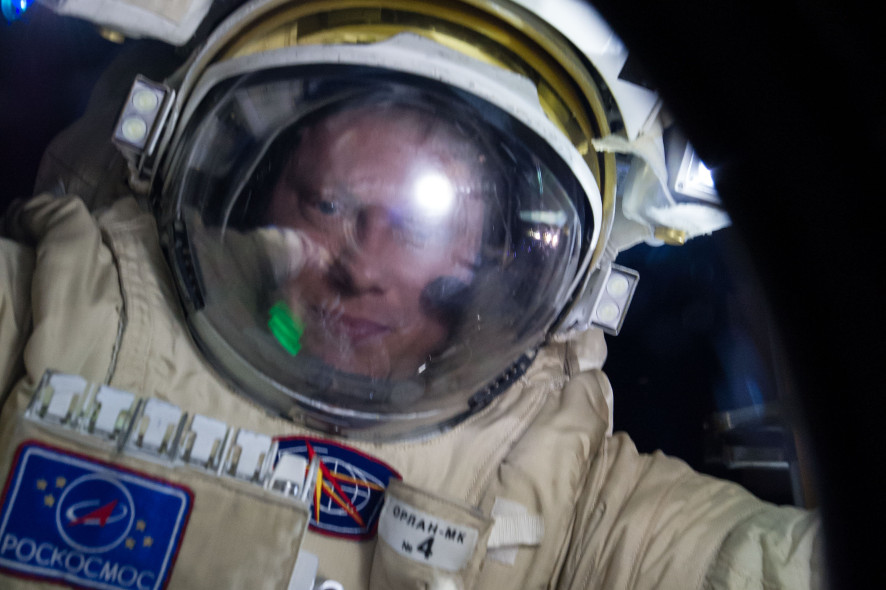 At the Ars Electronica Center, four astronauts—Michael Fincke, Oleg Germanovich Artemyev, Kimiya Yui and Nikolai Michailovich Budarin—will talk about their travels in outer space. What can visitors look forward to?

Clemens Plank: Visitors can quite literally expect a close encounter with the cosmos. This event isn’t conceived as a run-of-the-mill speech with pictures and accounts of outer space. It’ll be possible to pose philosophical, technical and personal questions, as well as to take selfies together with these “extra-terrestrials.” And there might even be a couple of surprise guests on hand!