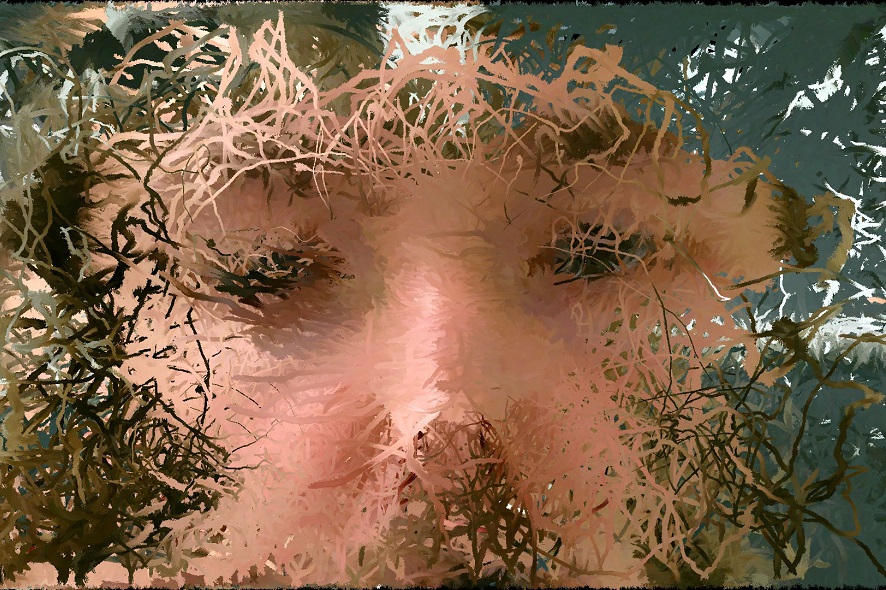 The Campus Exhibition by the Interface Cultures program has become an Ars Electronica Festival mainstay. Alongside the show being contributed by this year’s guest institution, the University of California at Los Angeles, Interface Cultures’ own exhibition is the heart of Campus 2017.

In this interview, Christa Sommerer, the founder of Interface Cultures, explains this year’s title, “Made in Linz,” gives a foretaste of what we can look forward to, and elaborates on the trends she has identified among her students’ work. 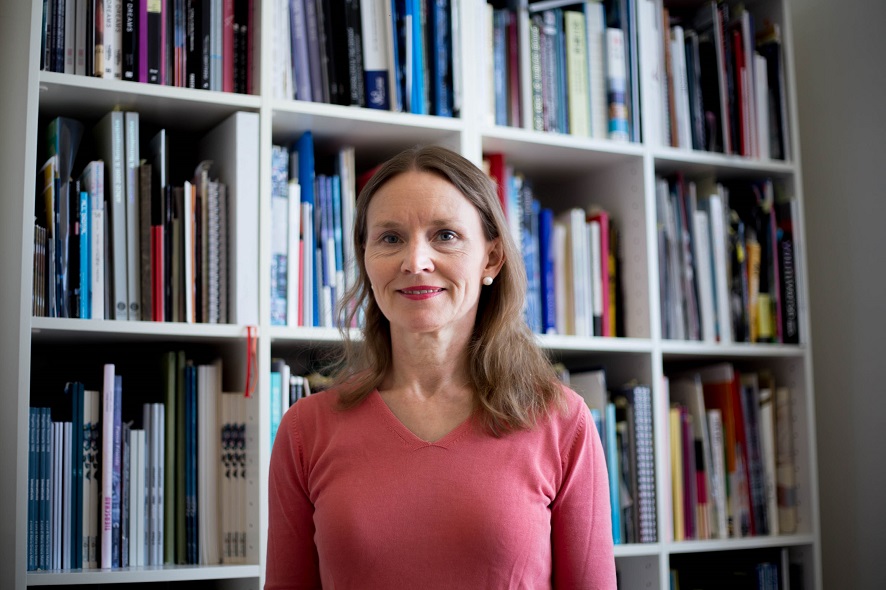 Christa Sommerer in her office at the Linz Art University. Credit: Vanessa Graf

Let’s start with some background about Interface Cultures’ Campus Exhibition, shall we.

Christa Sommerer: For us, this is a part of the curriculum—creating an art project for the Ars Electronica Festival, where it will be presented to a highly discerning international audience. The idea is to set up, test and display what you’ve been developing over the course of the year, and then to receive informed feedback from experts. We’ve selected 14 projects this year. Over this past semester, of course, we’ve sought to identify where progress has been made, so now, over the summer, the students will continue to work on their projects. But, actually, you can say that they’re already presentable.

The title of this year’s exhibition is “Made in Linz.”

Christa Sommerer: Exactly. The projects are very heterogeneous—there’s no specific assignment that you have to conform to, no mandatory theme. The projects were created in various classes. We’ve drawn from many courses—Mobile Cinema, Sensor Technology, Interaction Design, Stage Interaction. In each one, students have to do a project, or else they create one major project during a semester. The results this year have been many very diverse projects. Then we asked ourselves: What do they have in common? And the answer is that they all took shape here in Linz. So that’s the origin of the “Made in Linz” title, which is also meant somewhat ironically, of course. 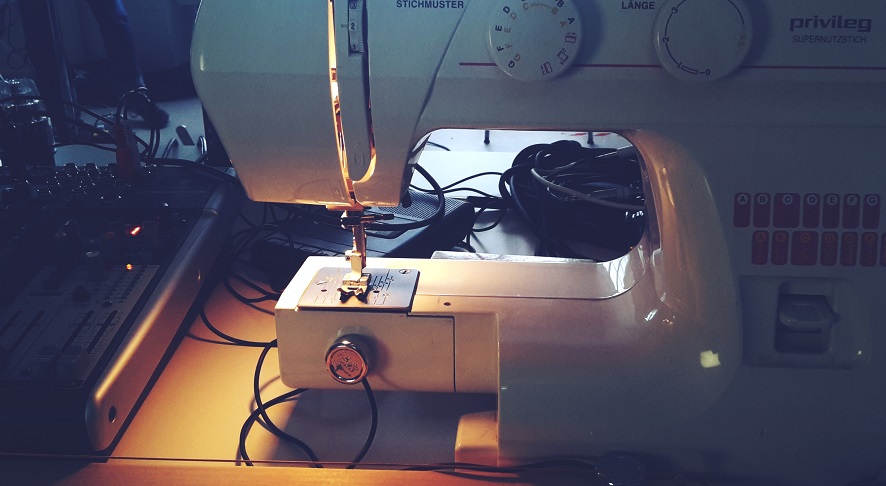 Lost, but not lost forever, by Monica Vlad.

What immediately comes to mind are labels from typical countries of origin, like Made in China.

Christa Sommerer: Exactly, and that’s actually our concept. When you read, for example, Made in China, you think of cheap products; Made in Switzerland is associated with high precision; and with Made in France, perhaps fashion is what comes to mind. Each country has its own label, a particular context that’s connected with it. In the case of Made in Linz, it’s actually meant as a question: What could be associated with this? It’s addressed to the audience, and now, of course, we’re very much looking forward to people’s responses.

In contrast to the works themselves, though, the artists aren’t all from Linz, are they? 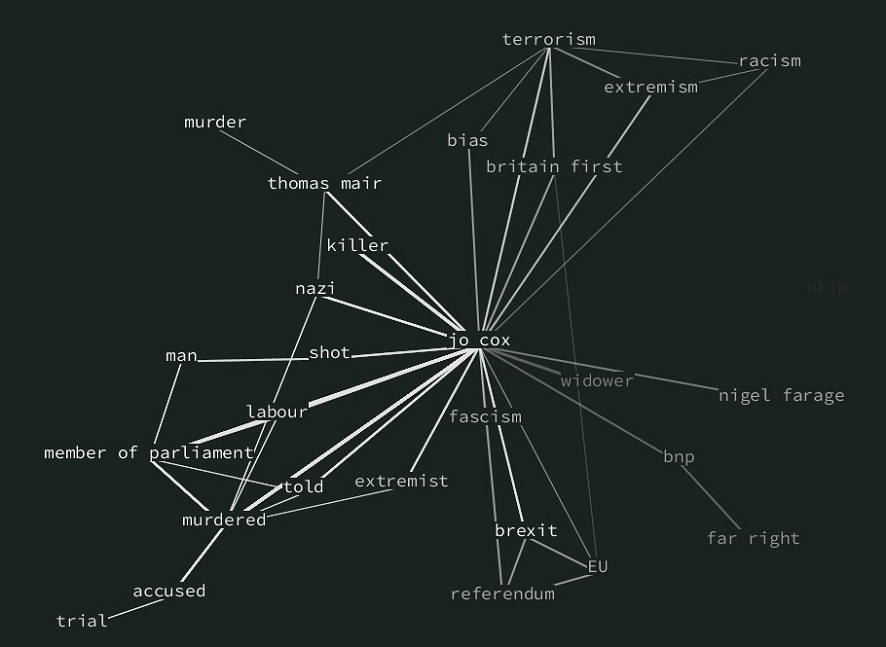 The Murder of Jo Cox, Thomas Hoch and Waiwai.

What are some of the highlights of the works on exhibit?

Christa Sommerer: “The Sung Portrait,” for example, is a very nice project by two exchange students from Université Paris VIII, Alexandre Gomez and Isadora Teles de Castro e Costa. You stand before a monitor and when you sing, you conjure up your own face generated by various Artificial Life algorithms. The image becomes sharper and sharper the louder you sing—so, a relatively simple but very poetic interaction. Another very beautiful project is “Polyus” an invention of Johannes Wernicke. This is a sort of kinetic instrument that can project sound very precisely into the exhibition space. It’s a projectional speaker that makes use of rotating discs to control the placement of the sound at the exact spot where the installation viewer is standing.

We’re featuring an interesting collaborative work by an Austrian student, Thomas Hoch, and a female exchange student from Hong Kong, Waiwai. “The Murder of Jo Cox” is about how media outlets’ reportage of certain facts depends on whether the particular outlet is liberal or conservative. They examined the case of Jo Cox, a British Member of Parliament who was murdered. This data visualization clearly demonstrates that very right-wing media immediately published stories that the killer must have been a foreigner, whereas the reportage in other media was much less speculative. 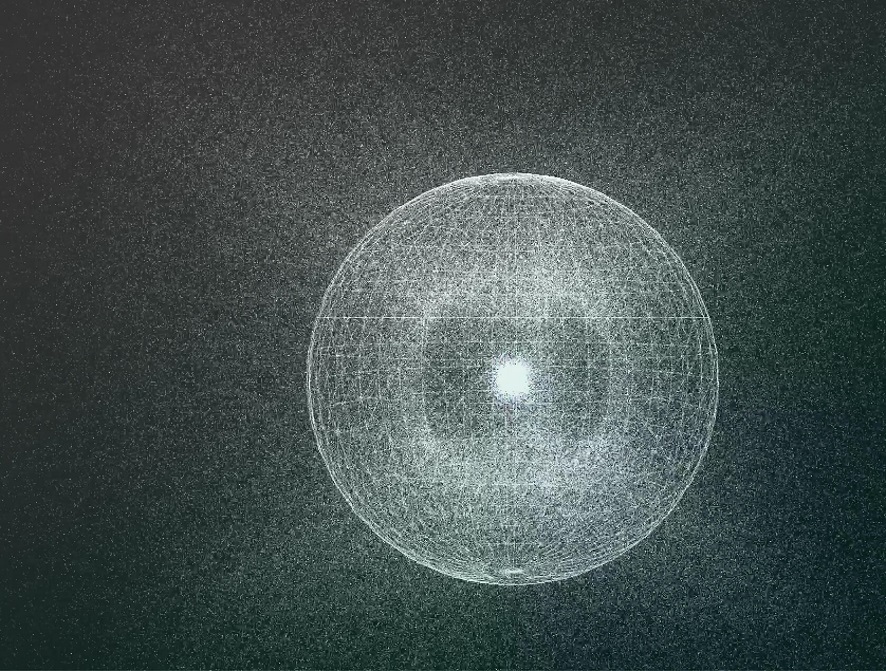 Leaves, Visualisation of Suicide in Japan by Ayumu Nagamatsu.

I find “Leaves” by Japanese exchange student Ayumu Nagamatsu quite touching. Having experienced a suicide in his own family, he produced a data visualization of suicide in Japan, where this occurs at a shockingly high rate. The term “suicide” has a slightly different connotation in Austria than it does in Japan, where many are motivated by the desire to not become a burden to their relatives. Thus, the differences are culturally determined. The visualization shows very clearly how old the people are who kill themselves, why they did it, and whether they’re men or women. The visualization portrays this issue very beautifully despite the very terrible data behind it.

“BitCoin Traces” by Martin Nadal is also very interesting. This is a visualization of how BitCoins originate and how they circulate, so there’s a relatively complicated backstory. He writes about “considering money as a network where each node is a good or a service, and each edge a transaction of which it participates.” The work is also visually stunning, and features a very interesting visualization background.

We also have a few performances—for instance, “Communication Noise” by Julia Del Río. You can call her up on her cell phone during her concert, and various sensors then make the data audible. 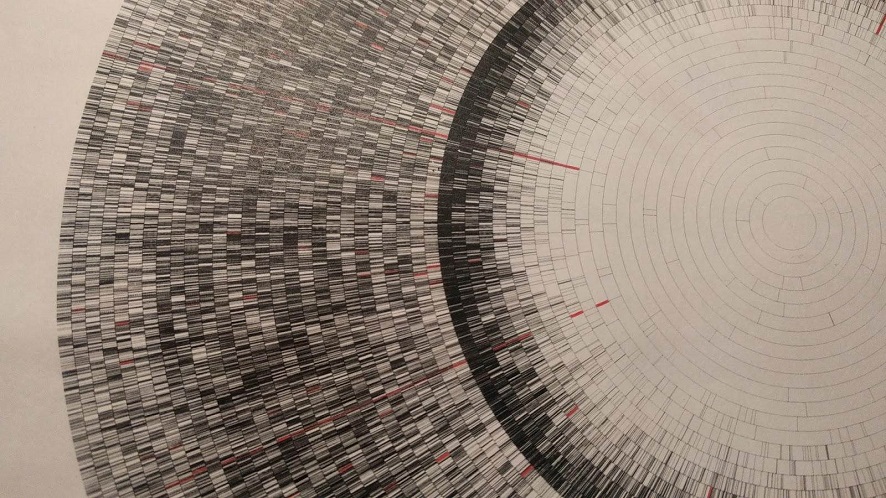 What trends have you observed in the students’ works this year?

Christa Sommerer: One notices that, on the whole, people are becoming more critical of the media. “Echo Chamber” by Luis Toledo, for example, has to do with the filter bubble. Members of the young generation in particular are, indeed, very open to media but, at the same time, assume a critical stance towards them, and some are even overwhelmed by all this. They’re beginning to criticize this total surveillance, the increasing loss of privacy, as well as all the stress media entail. One notices that people actually want something new, would like new social media, though it hasn’t really sunk in yet how this could be configured. But the need is definitely there. People are becoming increasingly critical, and they really do want to effectuate change. 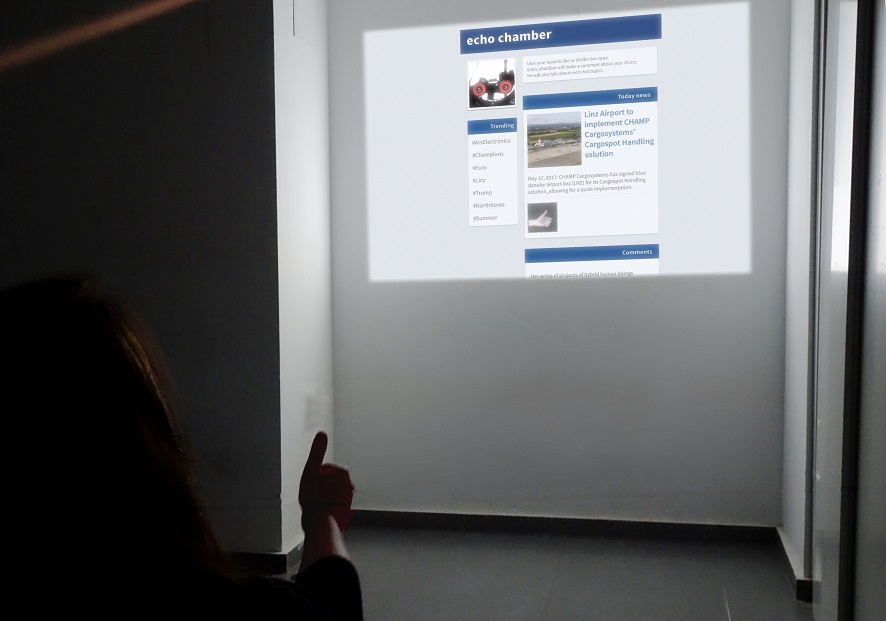 The Interface Cultures program has existed for 13 years now. Based on your experience, are these trends also long-term phenomena?

Christa Sommerer: Yes. 13 years ago, the enthusiasm was pervasive. “Now we can install sensors everywhere!” Then, there was a sense of joy and playfulness in reaction to what is now seen commonplace. There are media, including interactive media, but they’re nothing new anymore. Quite the contrary, in fact—this is a part of everyday life. Of course, programming or designing this on your own yields a sense of expertise, but the novelty effect has worn off. Now, people’s approach to this material is more artistic, more creative, and also more critical. This is really a major change. I believe that it’s also a sign of the times—fake news; what’s happening politically. There’s unrest in people’s minds. 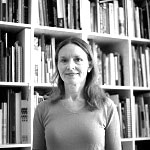 Christa Sommerer is an internationally renowned media artist, researcher and pioneer of interactive art. She is a professor and head of the Interface Cultures master program at University of Art and Design in Linz Austria. She previously held positions as Associate Professor at the IAMAS International Academy of Media Arts and Sciences in Gifu, Japan and as Researcher and Artistic Director at the ATR Media Integration and Communications Research Lab in Kyoto Japan. She was a Visiting Researcher at the MIT CAVS in Cambridge US, the Beckmann Institute in Champaign Urbana, IL, USA and artist in residence at the NTT-InterCommunication Center in Tokyo. Sommerer was an Obel Guest Professor at Aalborg University, Denmark and at the Tsukuba University Empowerment Informatics Studio in Japan. Together with Laurent Mignonneau she created around 30 interactive artworks, for which they received numerous awards: the 2016 ARCO BEEP Award in Madrid Spain, the 2012 Wu Guanzhong Art and Science Innovation Prize of the People’s Republic of China; the 1994 Golden Nica  Prix Ars Electronica Award. Sommerer & Mignonneau have participated in around 280 international exhibitions, and their art works can be found in museums and collections around the world. More information at: http://www.interface.ufg.ac.at/christa-laurent