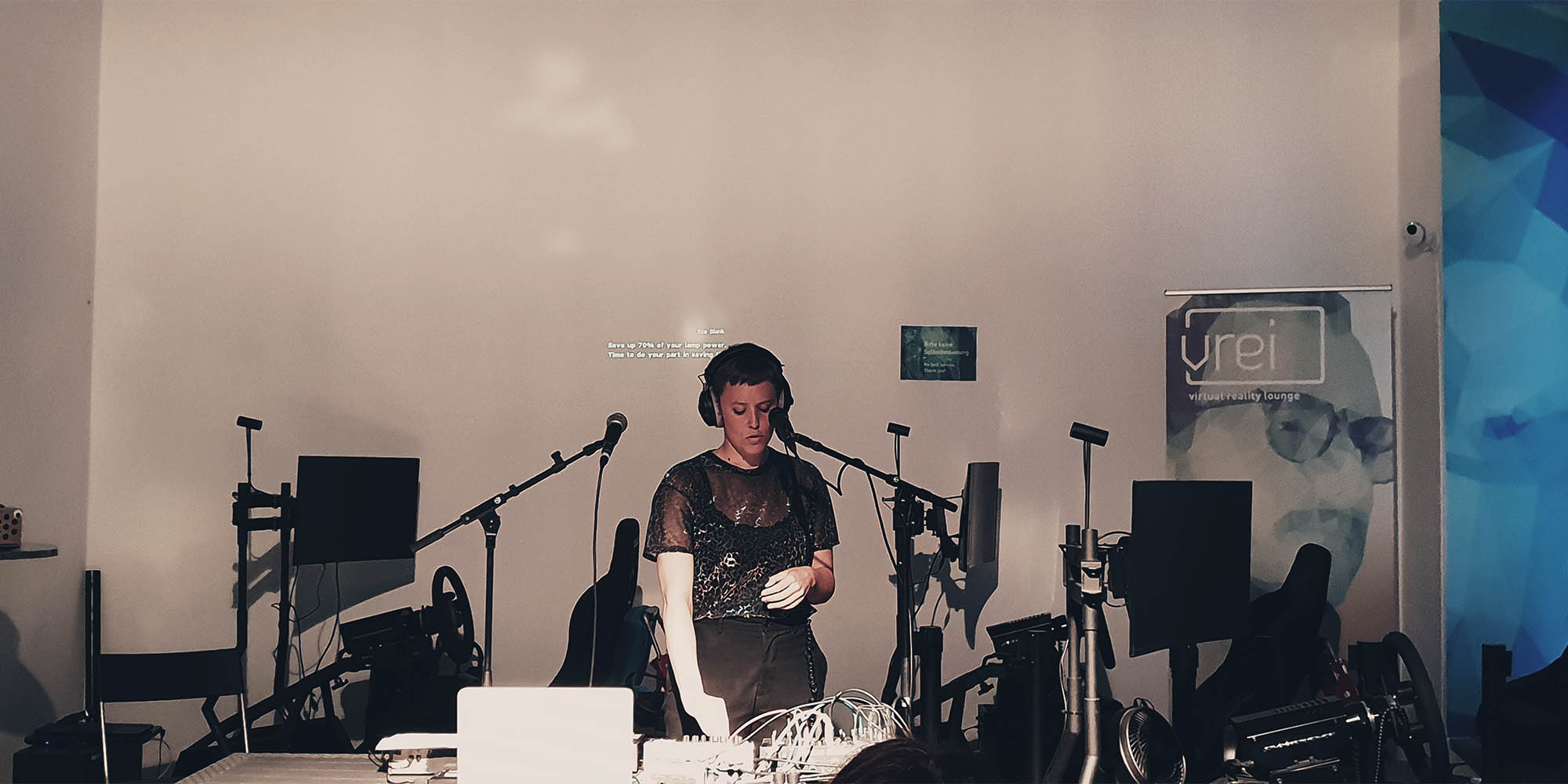 What do a physicist and a computer scientist have in common? That’s right, they both deal with MINT subjects. And other than that, well, any ideas? Alright, let’s get to the point: both want to improve the world through their competence and creativity and also break down existing barriers. The computer scientist and writer Cornelia Travnicek and the physicist Katrin Unger will show us how this is possible.

At the casting for innovative future ideas of the Austrian radio station Ö1 – Reparatur der Zukunft (Repairing the Future) –  applicants can submit their ideas, concepts or already realised projects on the theme “Future”. A jury will select the most innovative ideas. At this casting, they presented their project ideas. These were then chosen by the jury and will be presented at the Ars Electronica Festival as an Open Lab as part of create your world

Katrin Unger, PhD student at the TU Graz and expert in the field of solid state physics, develops smart tattoos, applied with a thin polymer gel layer, which have the ability to determine the pH value on the skin by body sweat. The aim is the early detection of harmful pH changes, which can be caused by viruses and bacteria, environmental influences, diseases or medical treatments. 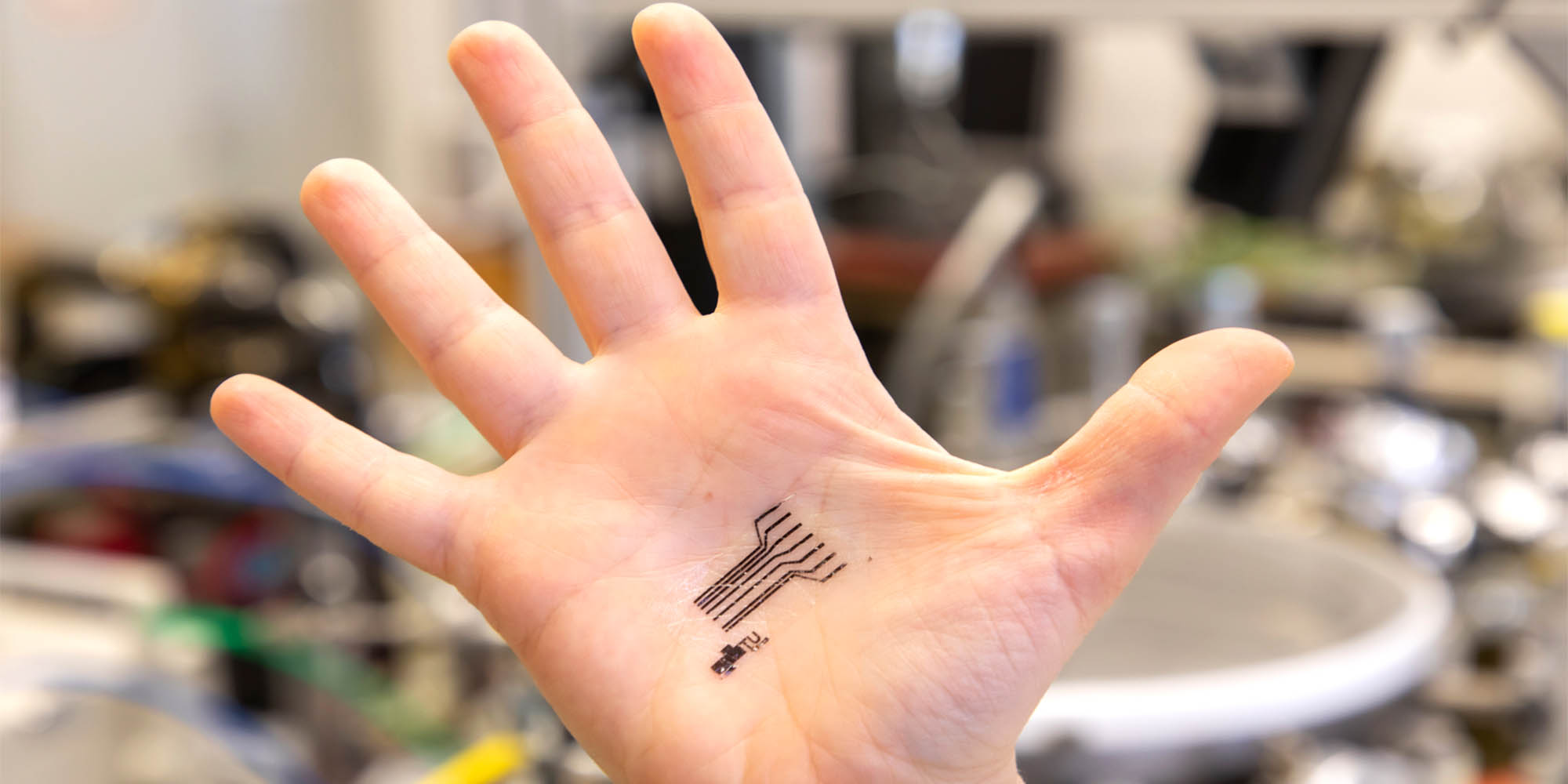 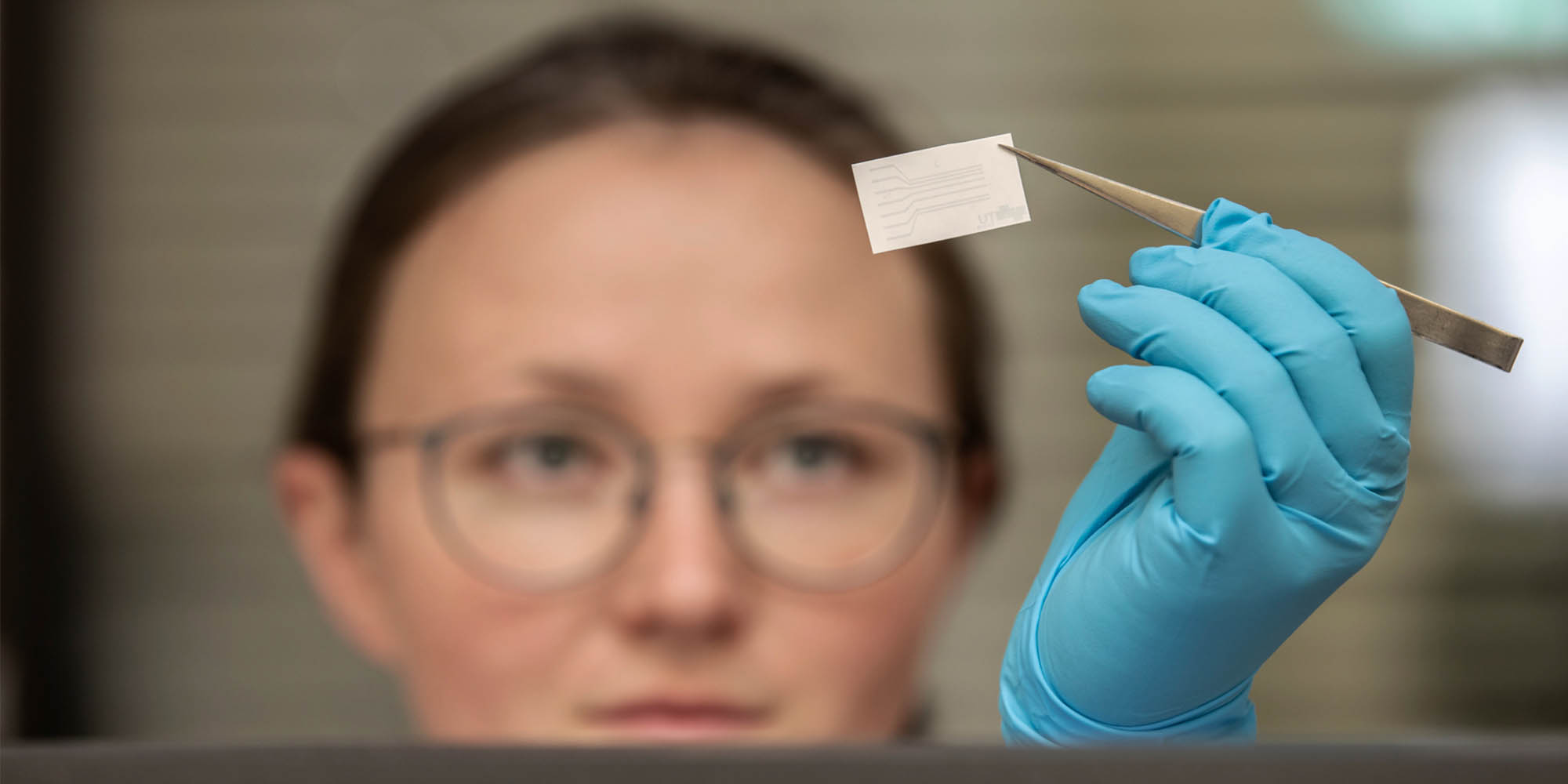 Katrin Unger was already afraid at the time of project submission that some things would not go according to the plan, but she did not let this stop her. Katrin concentrated on her inventive spirit and put her focus on it. Currently she is busy finding a way to measure the pH value also in a visual way: She never gets bored!

„When I wrote the project proposal, I already had in mind what could have gone wrong, such as layers coming off, too small or unspecific signals, etc. I said to myself then, ,Of course you don’t know what will come out. Nobody has tried it yet. That’s what research is for.´”

A hope against Covid-19 and other viruses

Would such a tattoo make early detection of Covid-19 symptoms easier? According to Katrin, tattoo sensors or patches already exist that can measure physiological characteristics such as pulse rate, glucose levels or temperature over long periods of time. Regarding Covid-19, there is already a patch that can track breathing rate, cough and temperature.

„Personally, I still see a need for development in the sensitization of the topic of self-determination over one’ s private data.“

The research in this area is continuously increasing. This is mainly due to the potential to use the collected data jointly in order to be one step ahead of influenza waves, for example. It is very important for Katrin to sensitize others to this topic – self-determination – over one’ s own collected data.

Have you ever thought of reading a poem in computer code? Because that is exactly Cornelia Travnicek’s concept. As an option, she combines literature for example with pseudo programming languages, and the result is pure aesthetics for coding experts. Pseudo programming language describes a language in which a description of what a PC program or an algorithm should do is written down. However, a code poem can be written not only in pseudo programming language, but also with real, executable computer code. Cornelia Travnicek studied computer science and sinology at the University of Vienna. In addition to her part-time work as a scientist and project manager, she has written a large number of literary works and has received many awards for her writings. One of her most famous works, “Chucks”, was even filmed in 2015. With her series of events – Code Poetry Slam – programmers become creative with code by interacting with language and by using all the possibilities offered by an executable program. In this way, a poem by and for computer scientists is created with the help of the programming language on the one hand and the affinity for language on the other hand.

A democratic form of art 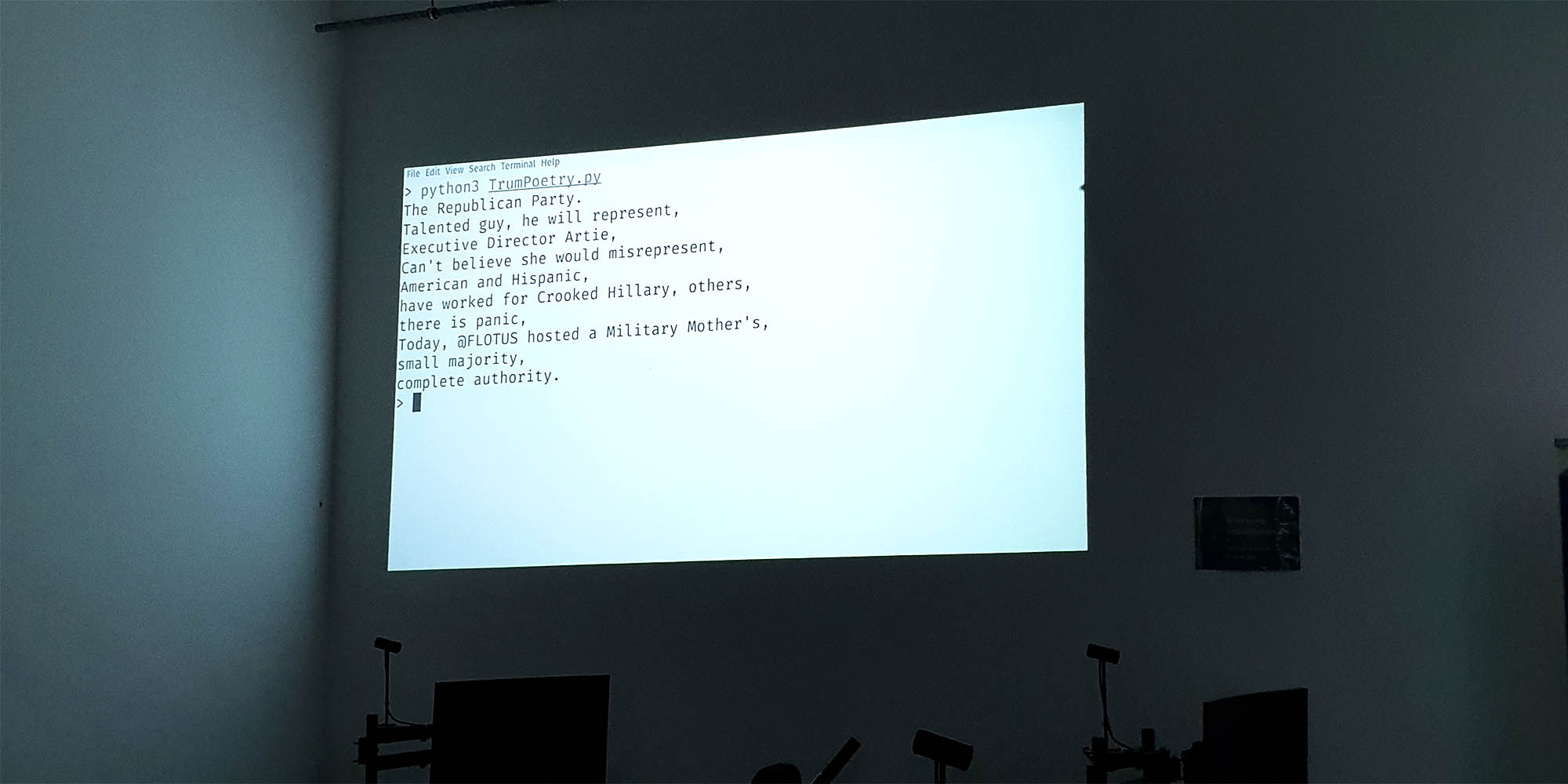 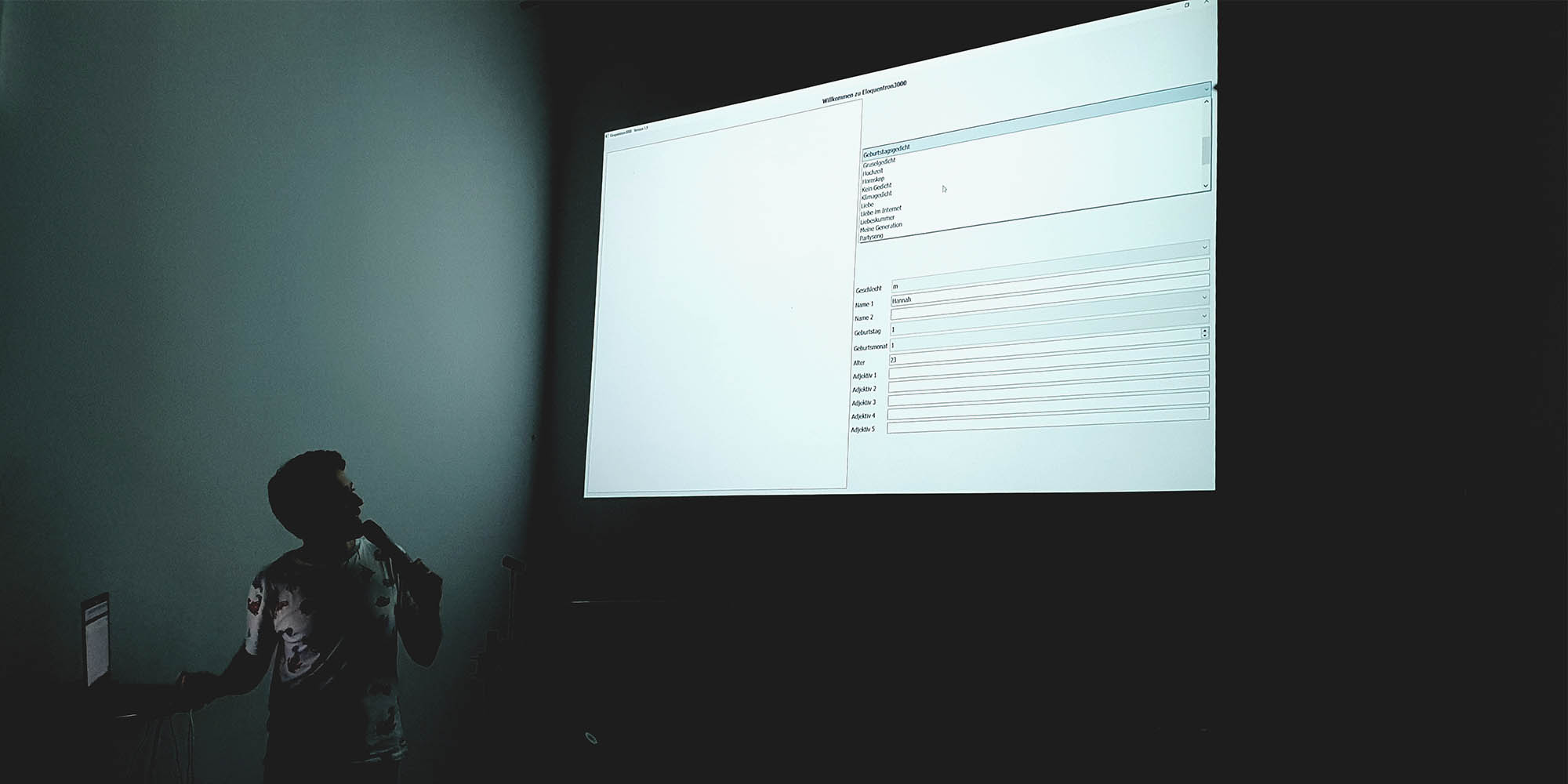 “Code poetry itself is a democratic form of art, it is not taught in academic institutions, there is no canon in this sense (yet).”

Code poetry is not taught academically, so, according to Cornelia, there is no canon (yet), anyone can produce it, put it online, share it, comment on it, and this form of poetry works even without a live event. To participate in her series of events it is important to have already been involved in programming and to have a preference for programming languages.

You want to learn more about the inventors’ projects and participate in the Open Lab? Soon you can find out more on the Ars Electronica Festival 2020 “In Kepler’s Gardens” website.