Focus on the Human Being 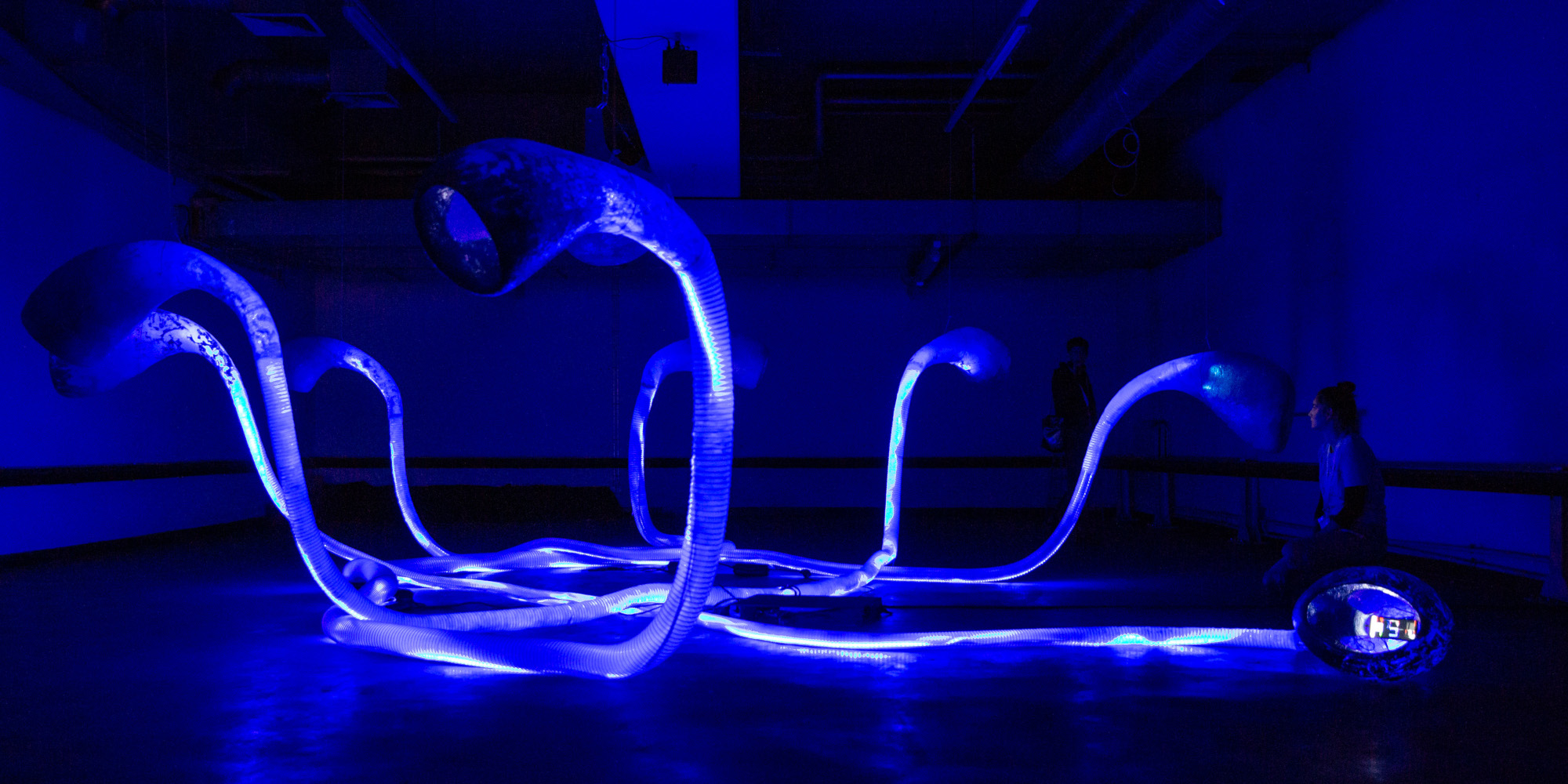 The Ars Electronica Award for Digital Humanity, which is being awarded for the first time this year and will be presented annually from now on, is endowed with 10,000 euros by the Federal Ministry for European and International Affairs. This special prize focuses on artistic projects that address social, cultural and humanitarian issues in our digital society. The winners will be selected by a jury of experts from projects submitted to the Prix Ars Electronica or the European Commission’s STARTS Prize1 and will now be presented at a press conference in early June.

Why does the BMEIA sponsor this prize? What is the significance of this sometimes ominous “Digital Humanism” for Austria and beyond? What role does this country play in communicating this Digital Humanism, and where does art and artists fit in? We talked about this with Teresa Indjein, Head of the Section for International Cultural Affairs at the Austrian Foreign Ministry.

Art, technology, society and international affairs – how do these topics belong together?

Teresa Indjein: Dialog, communication and networking play a major role in all areas. Community, society and international cooperation can only be successful if we succeed in really communicating and cultivating a meaningful exchange. Art stands for our deeper humanity, technology in its luminous field, for innovative potential. Both also affect Austrian international affairs in the ways they can be shaped. Digital humanism should be given its role in many areas of international affairs.

This year, for the first time, the Foreign Ministry and Ars Electronica are issuing a joint Award for Digital Humanity. Why?

Teresa Indjein: With the rapid growth of technologies and the increasingly widespread use of artificial intelligence, we have to ask ourselves how people can remain in the focus and how digital opportunities can be used for their benefit. The Award, which is being presented this year for the first time jointly by the Federal Ministry for European and International Affairs and the Ars Electronica Festival, reflects these questions.

The term “Digital Humanism” is becoming increasingly popular, especially in Europe. What does it mean and what is Austria’s role when it comes to communicating a Digital Humanism starting from Europe?

Teresa Indjein: As in other European countries, Digital Humanism is a topic of concern in Austria. It is a learning process to raise awareness and, above all, a field of creation!  Ars Electronica programs also testify to the urgency of the topic. I’m thinking, for example, of the series of workshops on “Data Humanism.” Concerns about the gigantic influence and impact of tomorrow’s technologies are shaping today’s political debates. That means we need to address it. The Future of Work. The gap between the few profiteers of digitization and the majority of the population is growing. The protection of privacy. The new exploitation and manipulation of people by non-transparent algorithms. The “Vienna Manifesto for Digital Humanism” of 2019 correctly states that technological innovation requires social innovation, and this in turn requires broad social, democratic engagement.

How can we make such a “Digital Humanism” a reality? Who does it take, and what role should Austria play?

Teresa Indjein: In order to make Digital Humanism a reality, a wide variety of actors need to be involved. Some institutions in Austria, and in particular the City of Vienna, are trying to position themselves as a global center for digital humanism, which means that there are also numerous points of contact and possible partners available. In multilateral forums and international organizations, the UN and UNESCO, which are concerned with new international legal instruments, norms, standards and ethical principles for new technologies, Austria could also champion Digital Humanism and find international allies.

Ars Electronica stands for a global network of artists. What contribution can artists – and media artists in particular – provide when it comes to a broad debate about how we deal with new technologies?

Teresa Indjein: Art can do a lot. It is a sphere of freedom, it can make us see in unexpected ways, it can sharpen the eye, direct it to what was previously invisible, it refines perception and connects us with deep feelings. There is also a source of inspiration for new design. Artists bring essential different ways of seeing, thinking and approaching in dealing with new technological developments. We need them.

Foreign policy and foreign trade are often close to each other. What role do art and technology play here?

Teresa Indjein: By establishing the Open Austria office in San Francisco a few years ago, the Foreign Ministry wanted to show the great importance attached to this topic. It is Austria’s representation in Silicon Valley, combining business, art, technology and tech diplomacy. More information about Open Austria can be found on their website.

Last question: What do you expect, what do you hope for from the first “Ars Electronica Award for Digital Humanity”?

Teresa Indjein: We’re looking forward to the submission of many innovative projects and hope that this award will help raise awareness of the necessary connection between digitization and humanistic values. 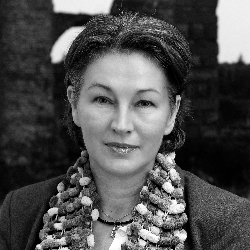 Teresa Indjein was born in Vienna. She studied law, music and languages and has worked in France, Poland, the US, Germany and Italy. She is Director General for International Cultural Affairs at the Austrian Ministry for Foreign Affairs.

1 The STARTS Prize has received funding from the European Union’s Horizon 2020 research and innovation programme under grant agreement No 956603.