Prix 2021: Students create their own world 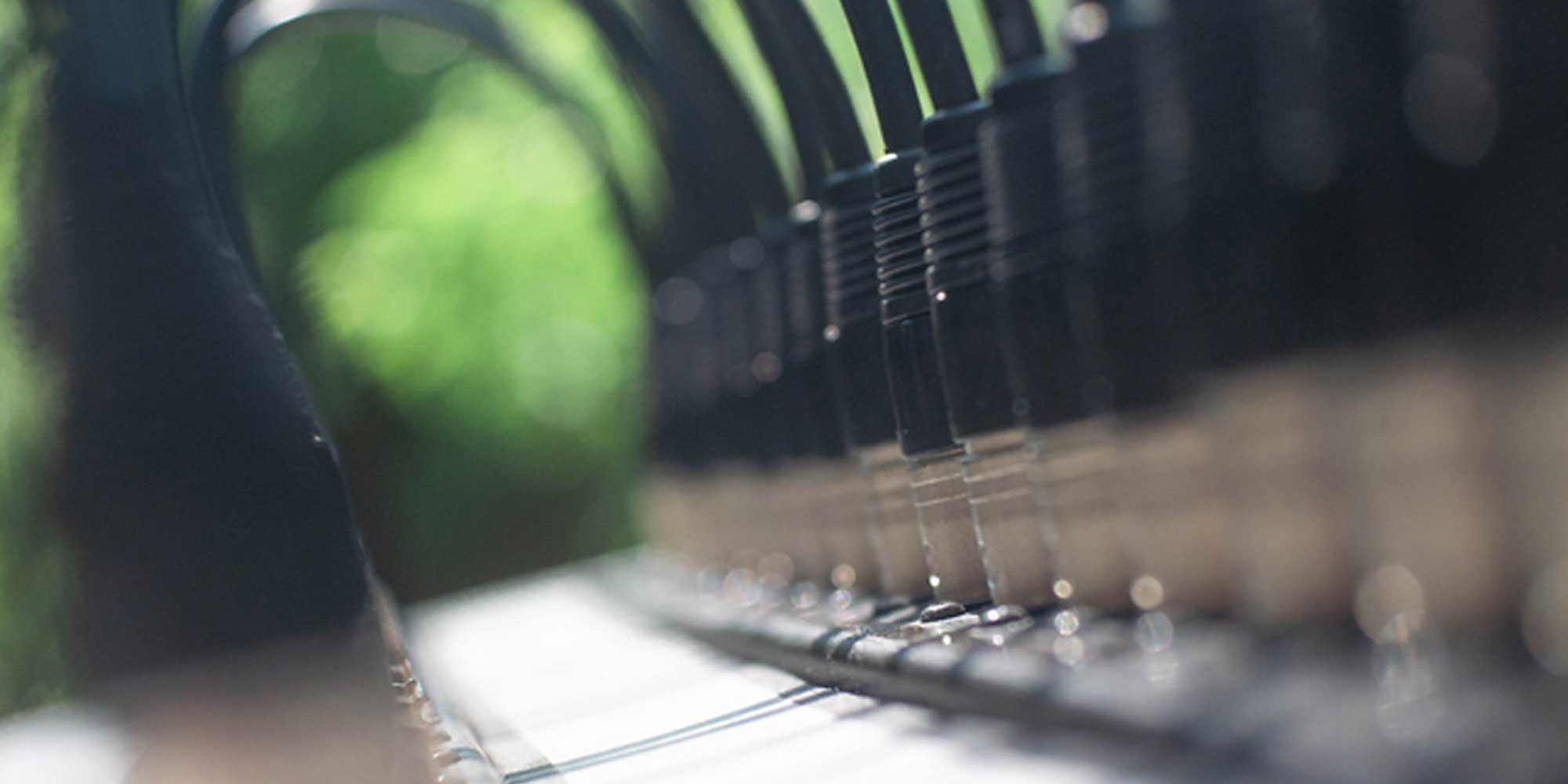 With “re-wire,” Felix Senk, Emil Steixner and Max-Jakob Beer from the Höhere Graphische Bundes-Lehr- und Versuchsanstalt in Vienna have dedicated themselves to a project to stay in touch while tinkering together during this time. The result was an instrument, an audio mixer made of knobs and audio cables that was reassembled from old electrical components in the spirit of sustainability.

The animated film “INCERT” by Isa Mutevelic, Simon Effenberger and David Stummer of the Höhere Graphische Bundes-Lehr- und Versuchsanstalt in Vienna is dedicated to the political crisis times of our present, which is characterized by surveillance, environmental and climate crisis up to protests against racist police violence. They show that there can probably be no perfect future scenario, and thus a certain uncertainty and restlessness always remains.

A woman orders her desired child over the Internet but does not get the child she has chosen. The animated film “The Click” by Julia Scheiwein, Zara Dineva, Anna Zoglauer and Caroline Bär from the Höhere Graphische Bundes-Lehr- und Versuchsanstalt in Vienna takes a closer look at this unusual future story, which, however, can be quickly translated to parent-child relationships of our time. To what extent should one shape one’s “own” child according to one’s “own” needs? And when does it have the right to be free itself?

All Prix Winners in the category “U19-Create your world” will be part of the U19 exhibition at the JKU Campus.