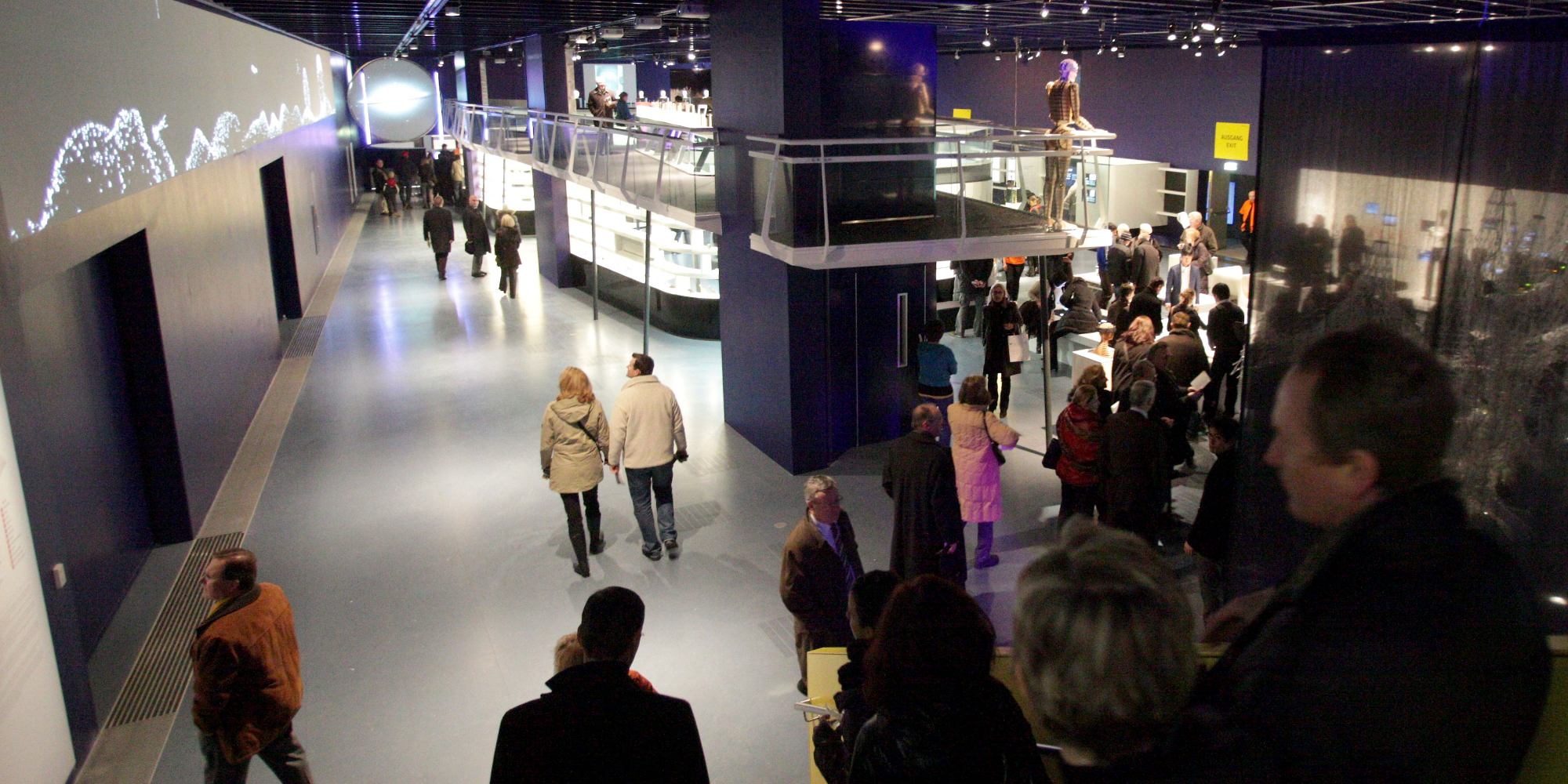 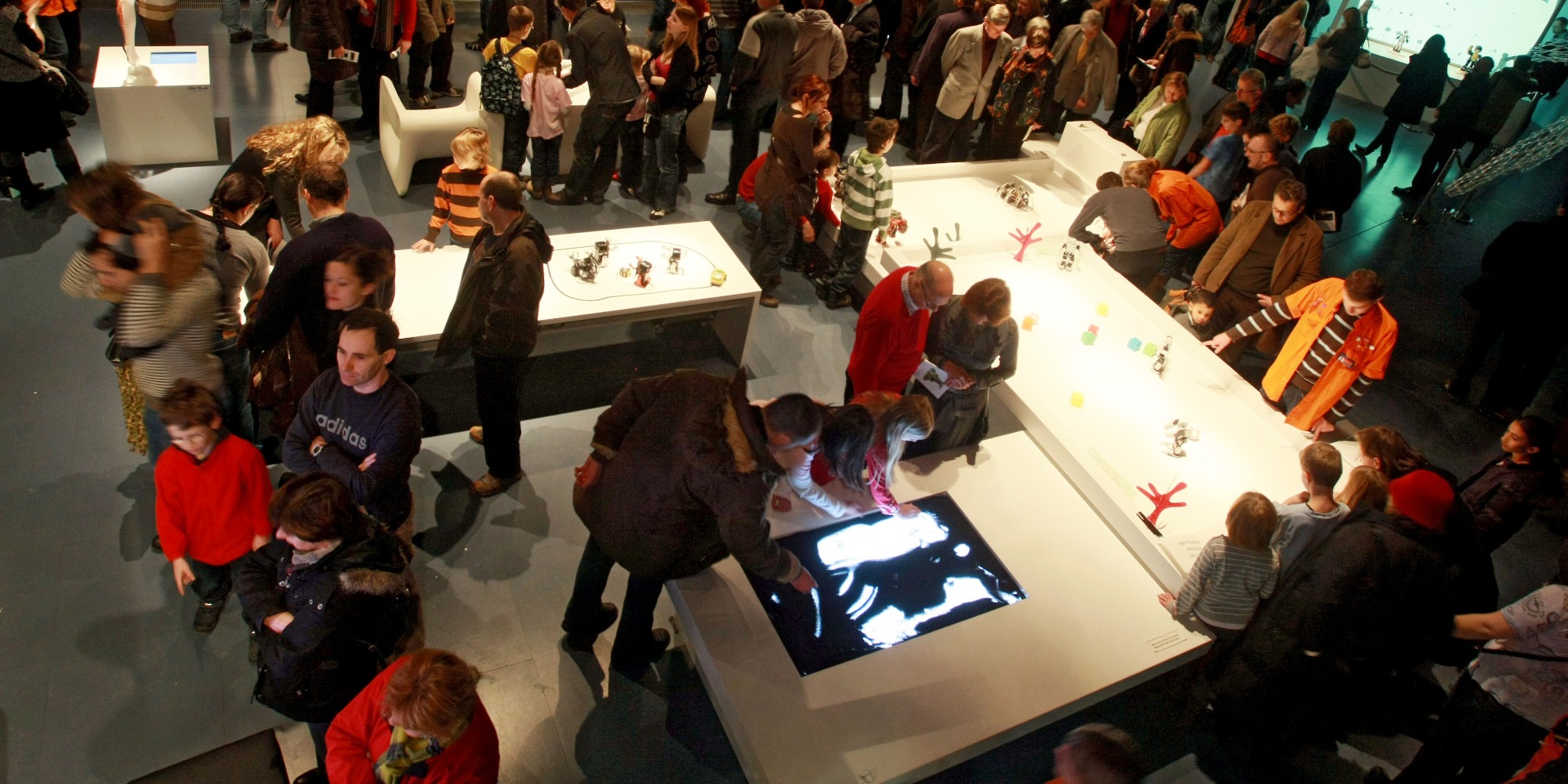 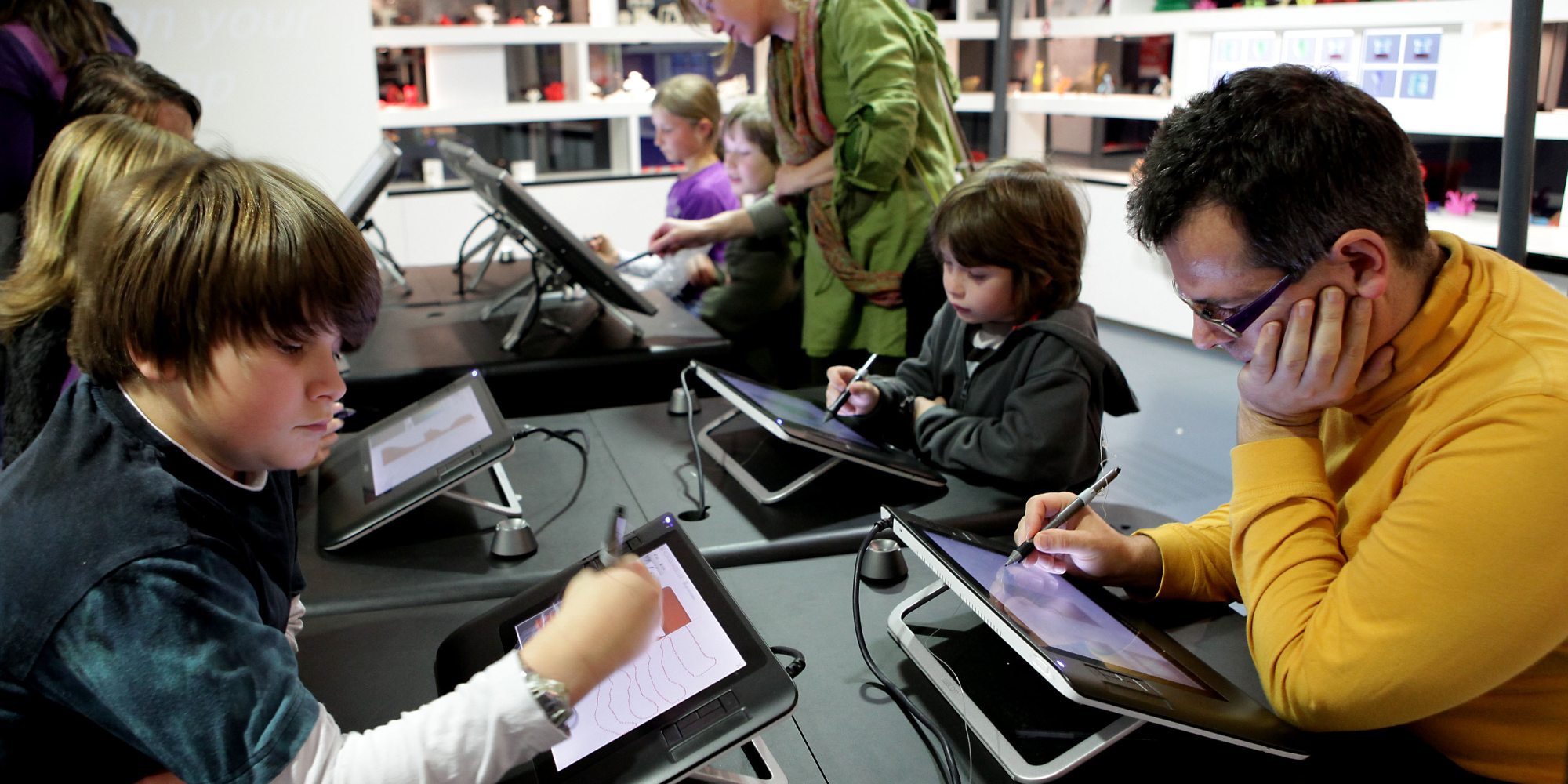 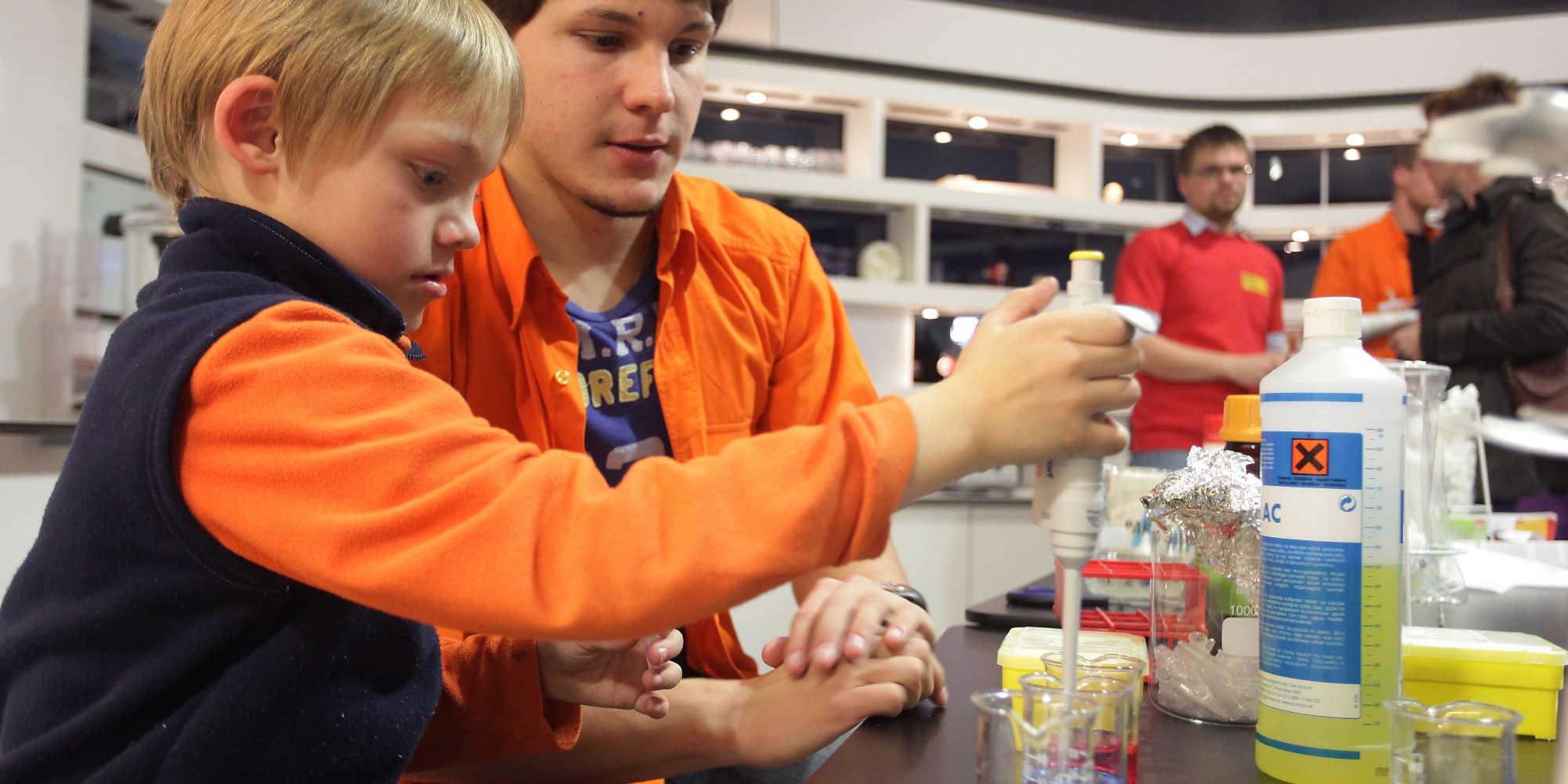 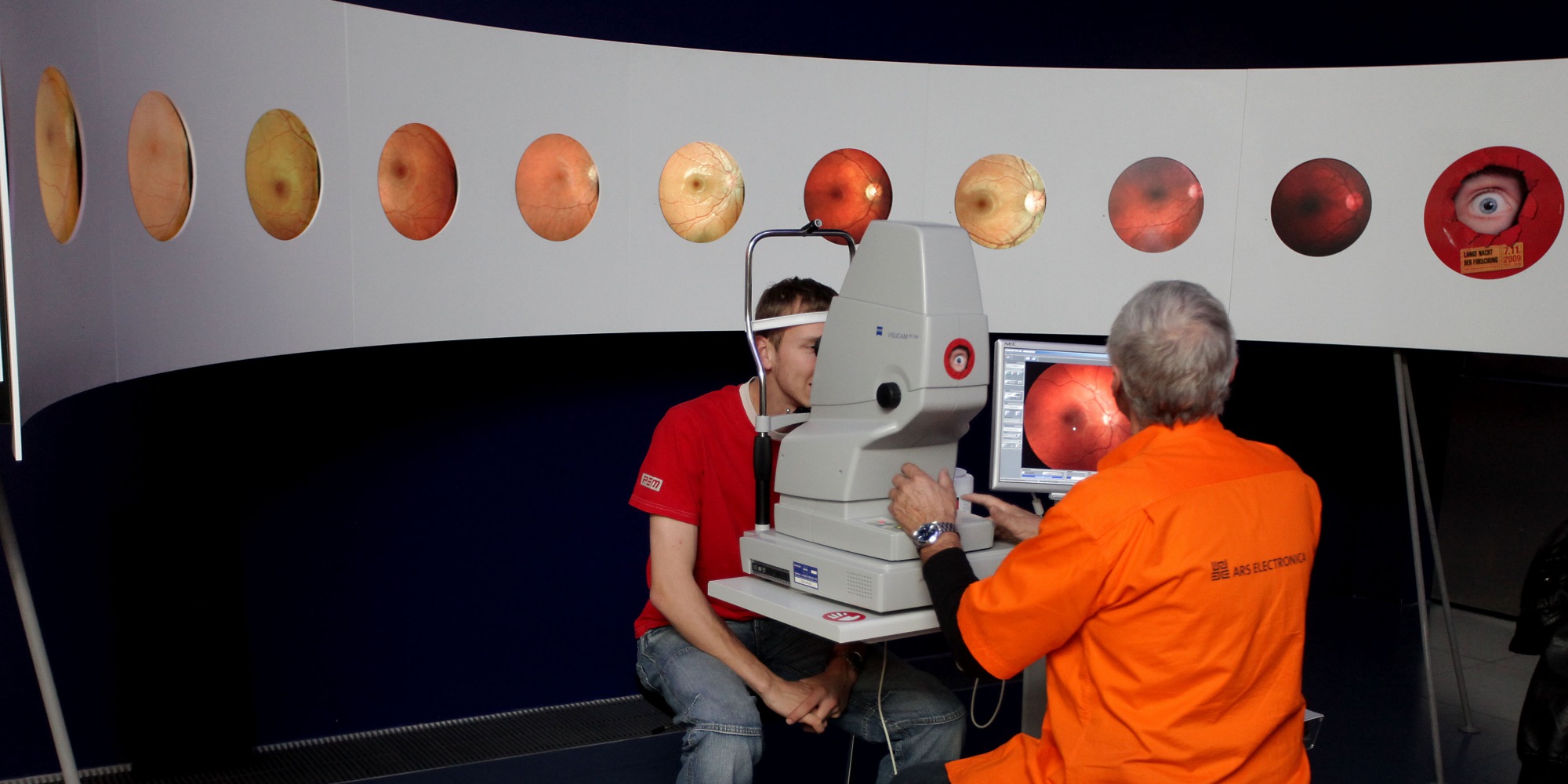 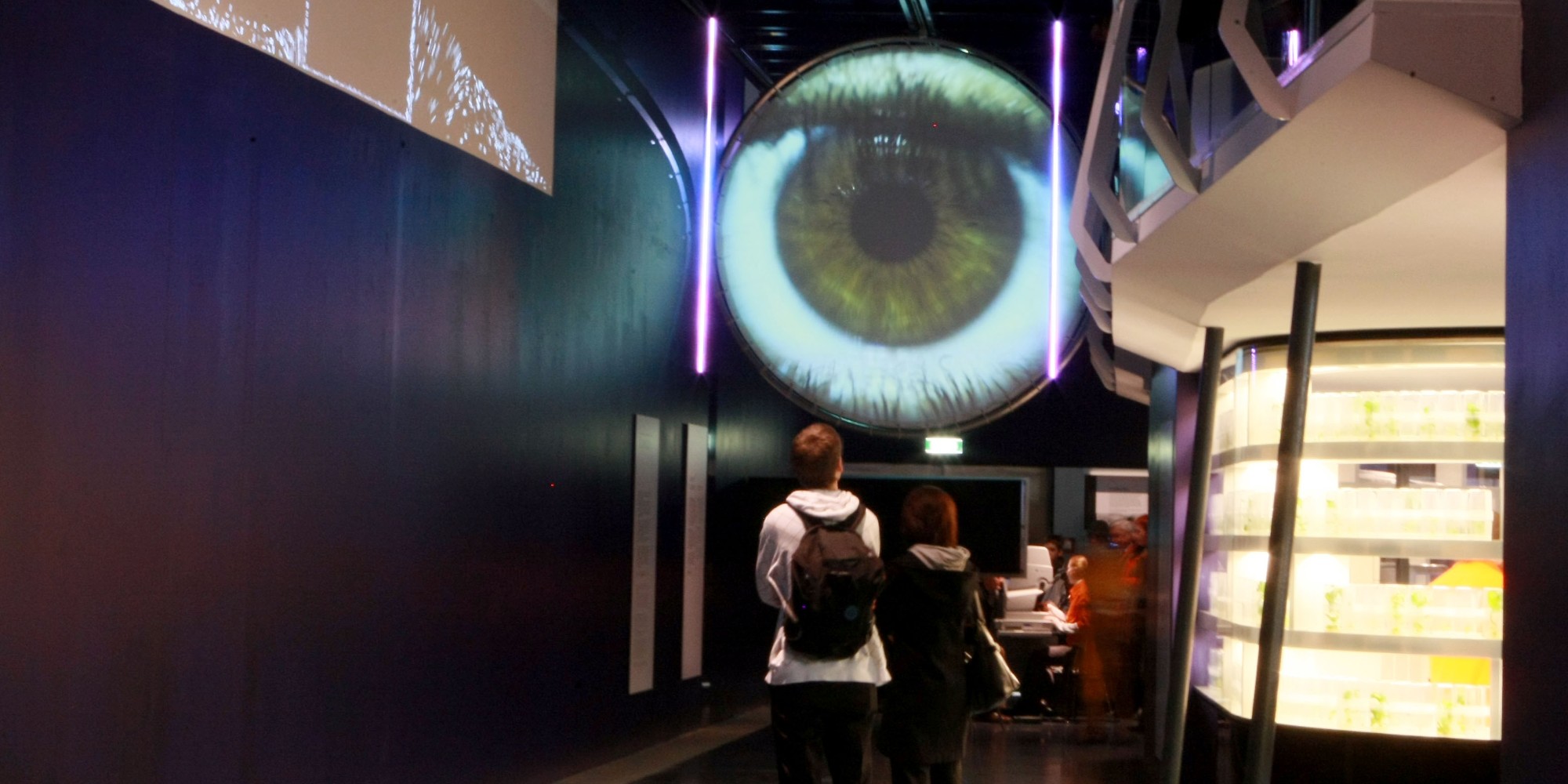 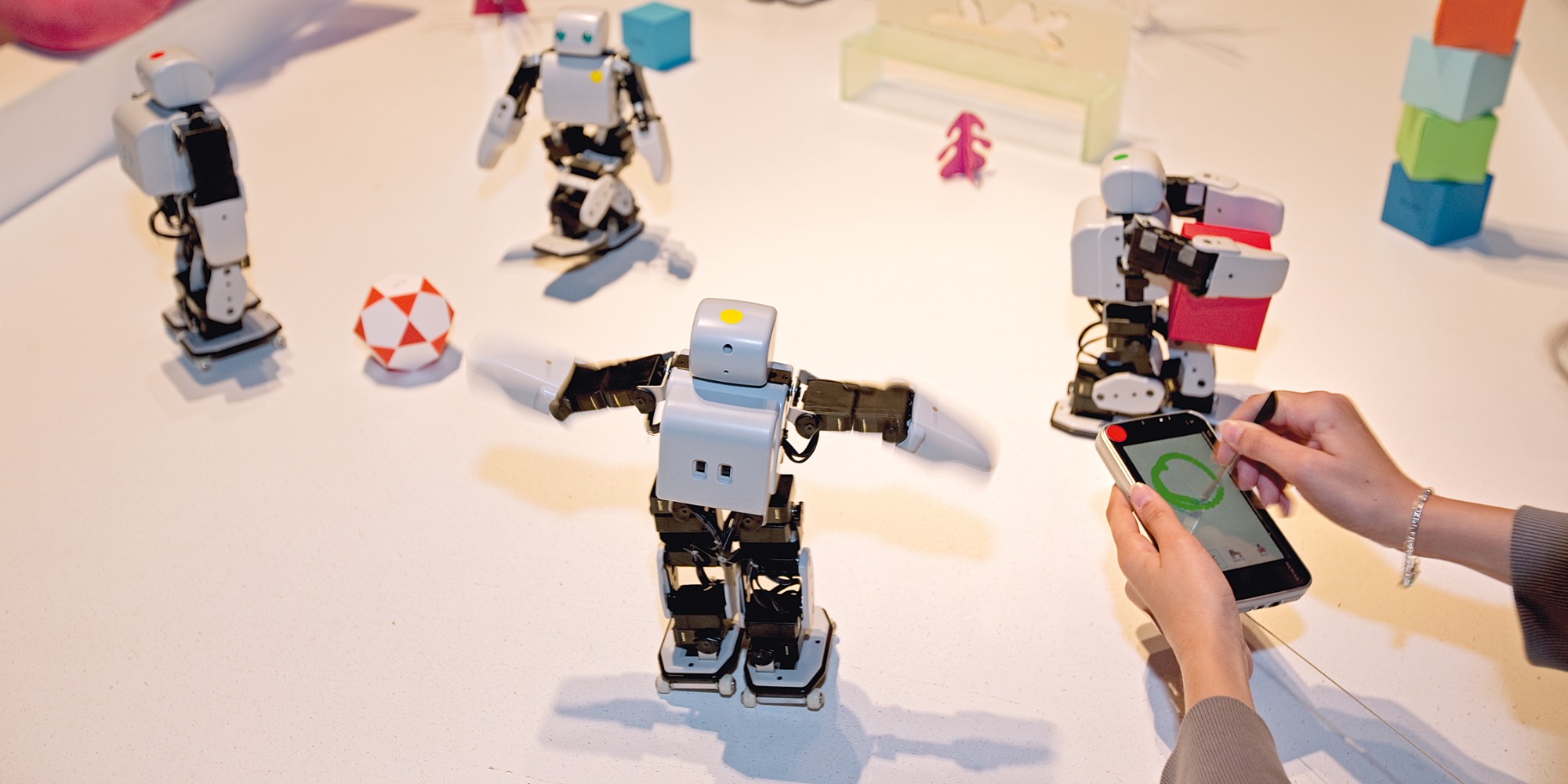 The new spacious Main Gallery, 1.000m² of main exhibition space, into which the visitors slowly descended on a staircase, gave the impression of a high tech “Cabinet of Wonders”, complete with four new laboratories. The BrainLab, RoboLab, BioLab and FabLab together formed the core of the new exhibition, New Views of Humankind, which explored the ways in which digital technologies allowed us to form a new understanding of ourselves as humans. Being able to observe the brain as it thinks or to decode the ultimate building blocks of life itself, belong to the game-changing innovations that could be experienced first-hand in these labs. Also, the human activity of craftsmanship also took on a whole new meaning thanks to 3D printers and laser cutters. Transforming core parts of the former Ars Electronica Center into a series of Labs for hands-on learning was an essential aspect of the reinventing of the Ars Electronica Center in 2009. Ten years later, with the reconstruction of the museum, the Ars Electronica Labs moved up a floor, the concept was rethought and further developed, and the CitizenLab, SecondBodyLab, MaterialLab and BioLab emerged.

Find out more about the new Ars Electronica Labs here.