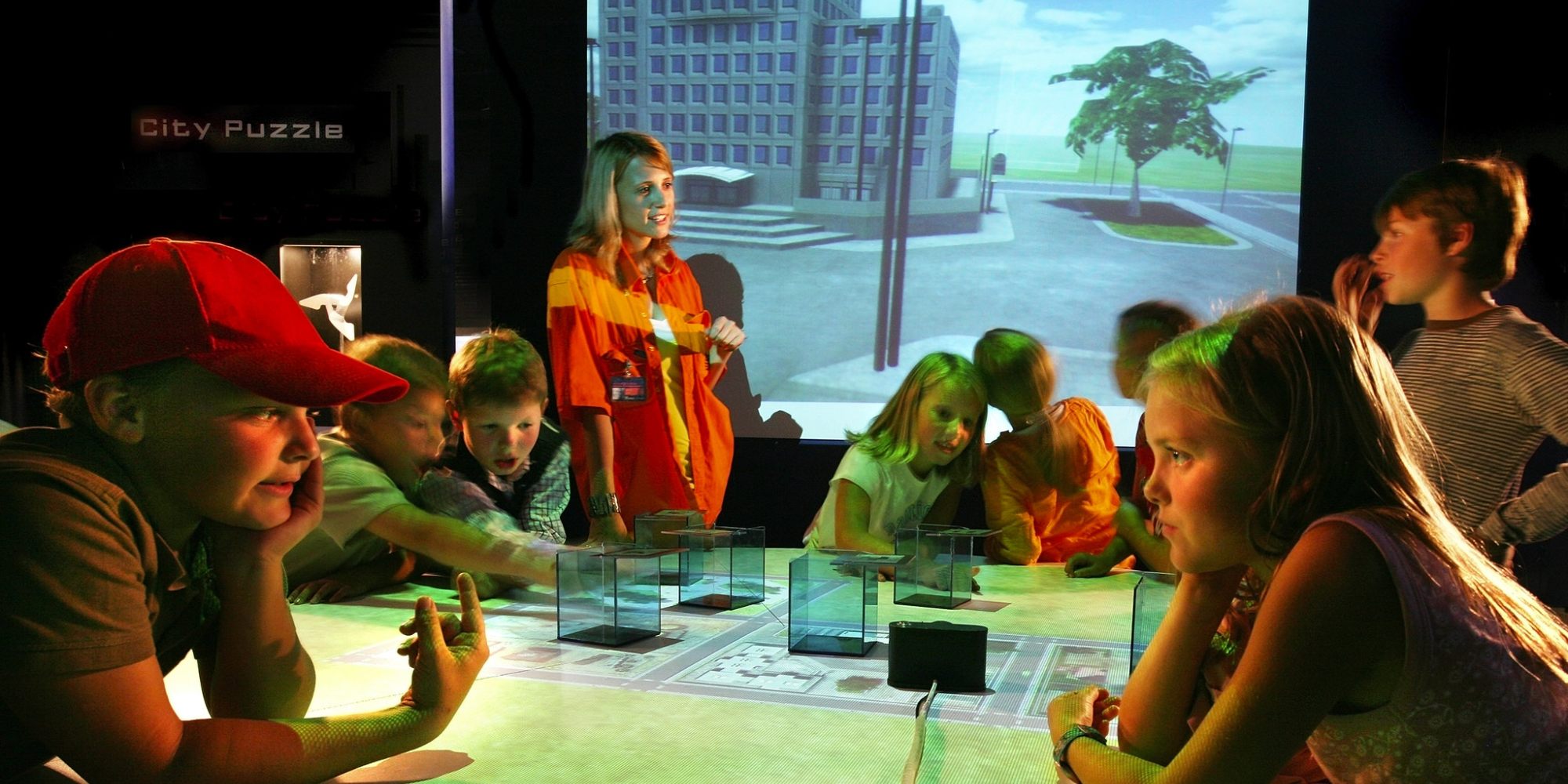 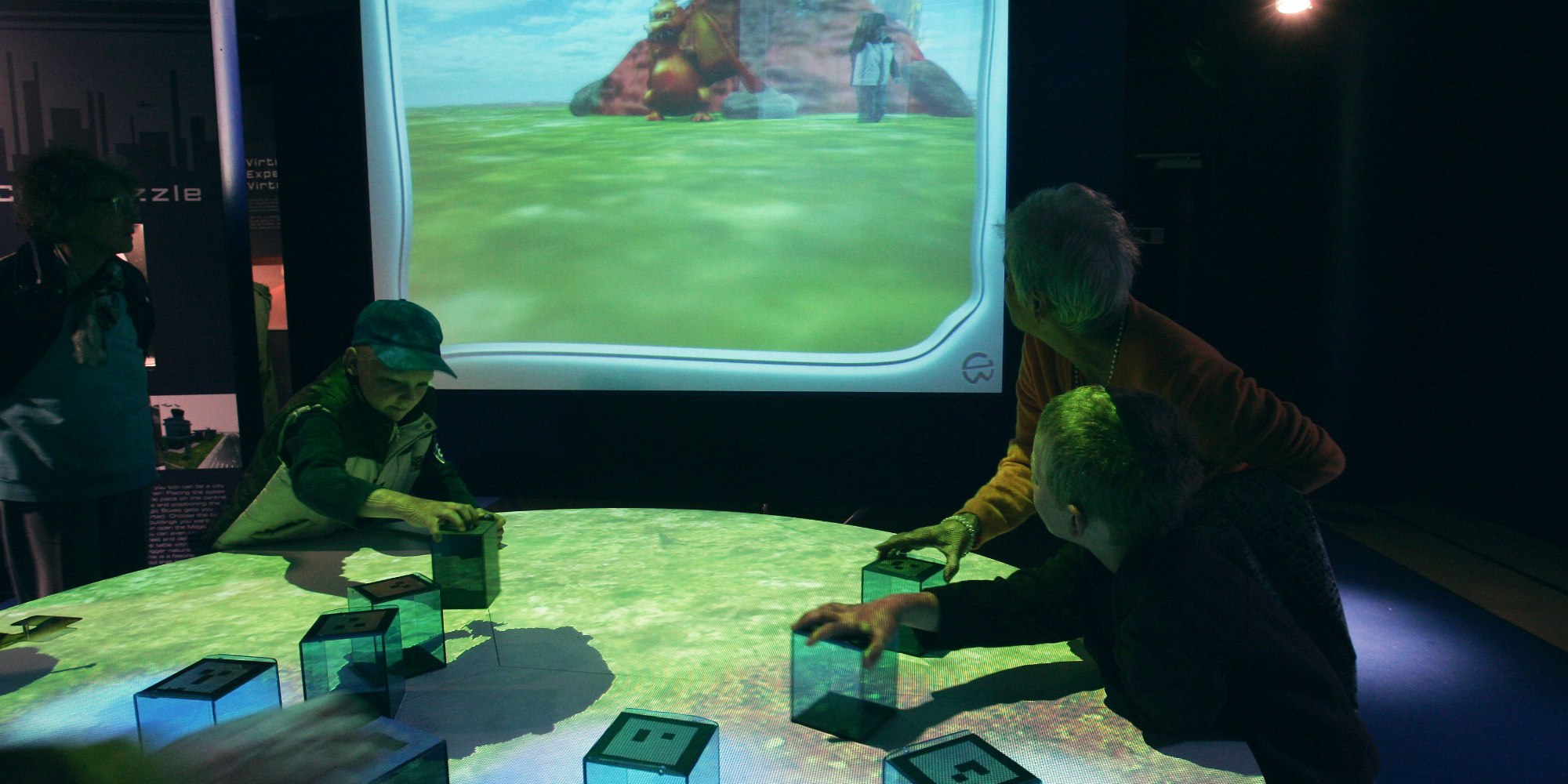 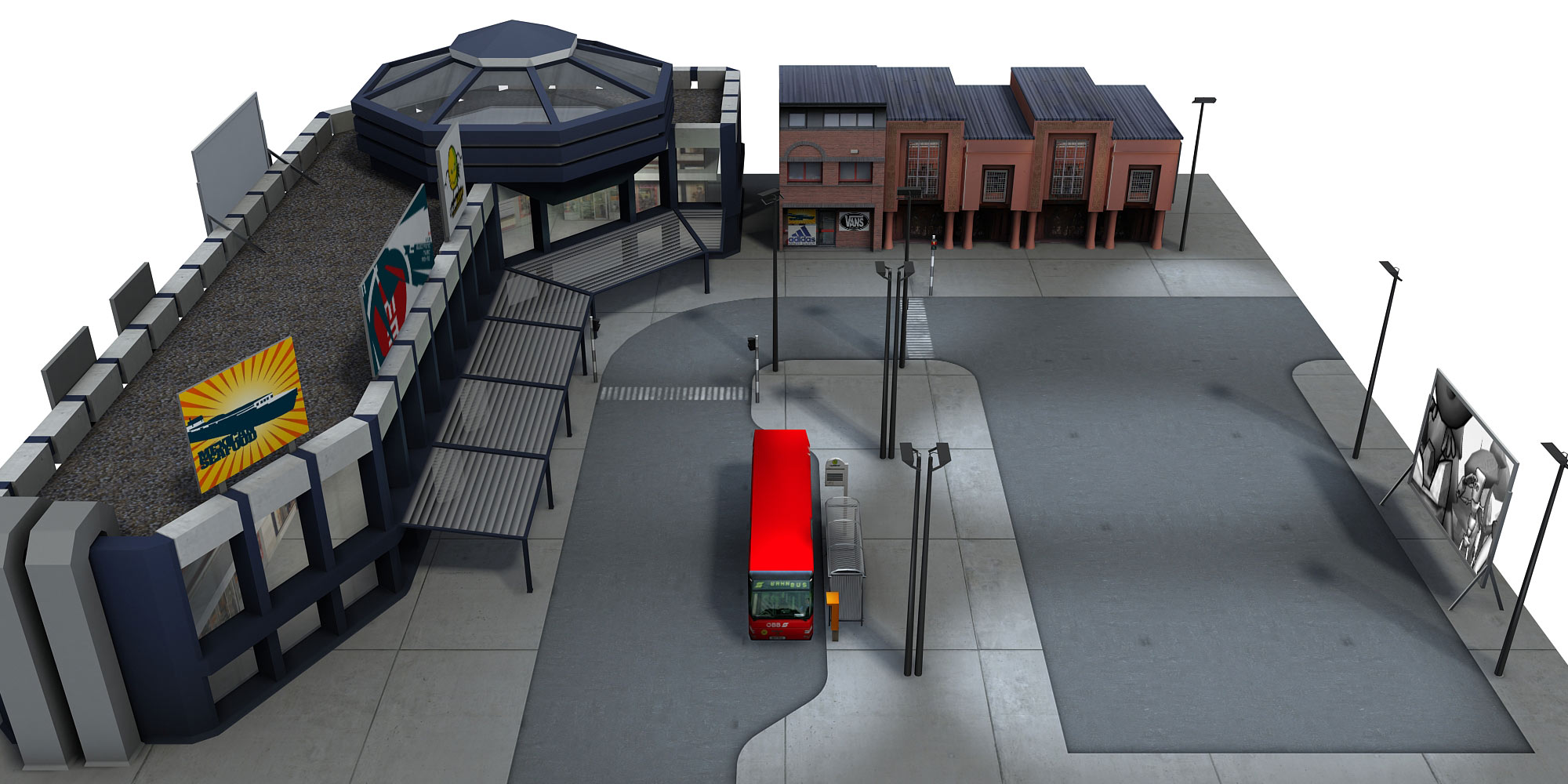 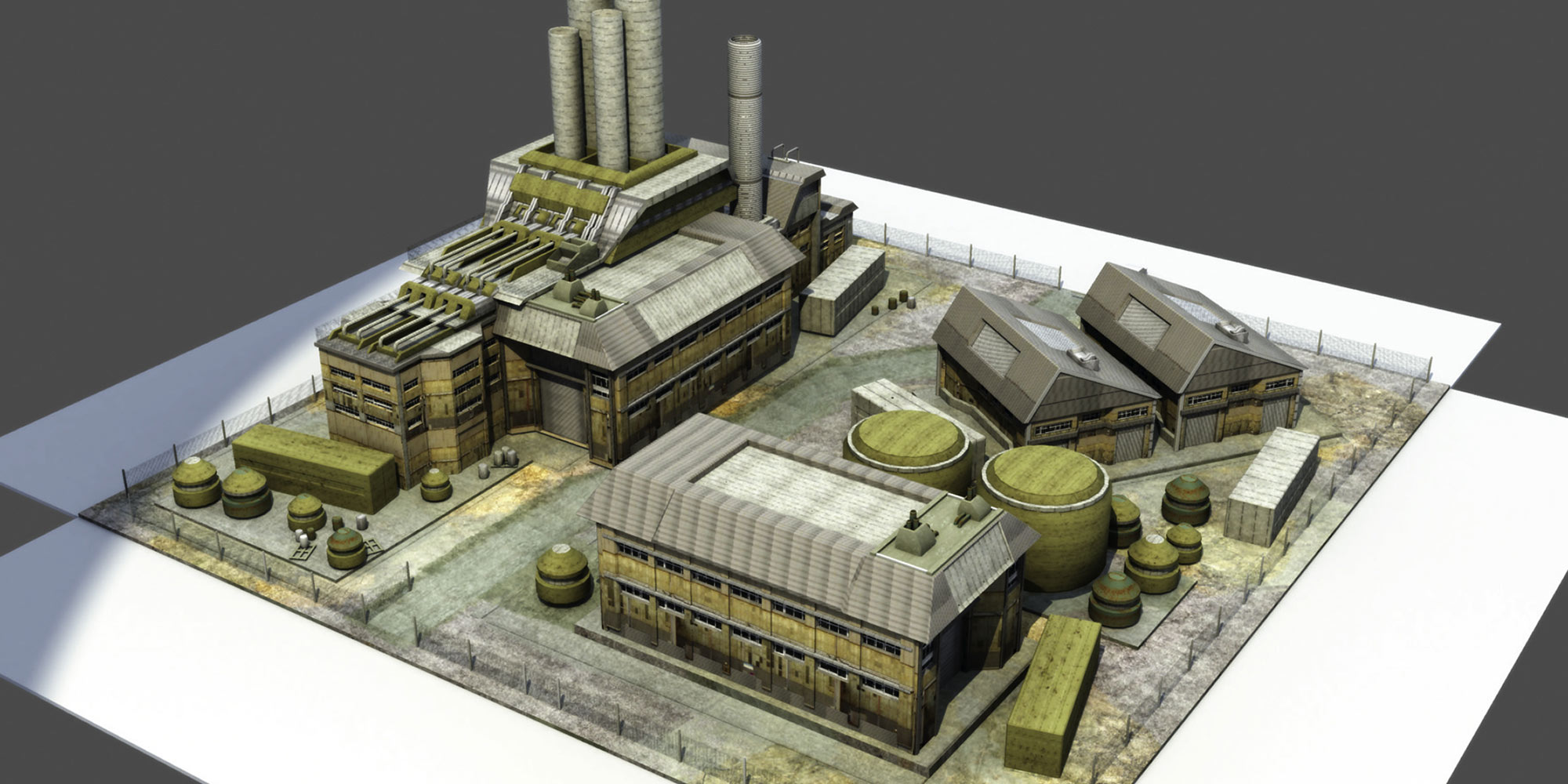 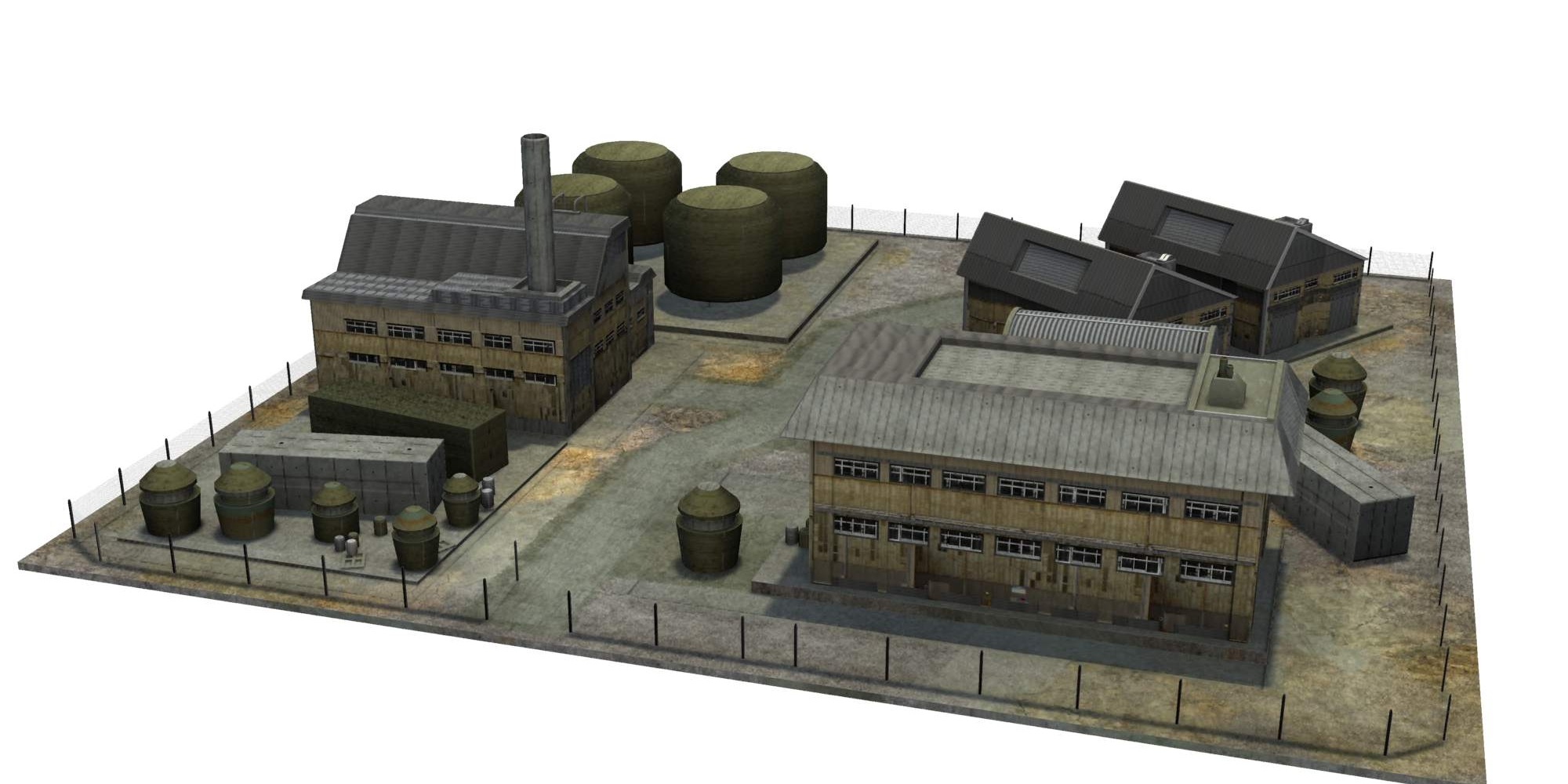 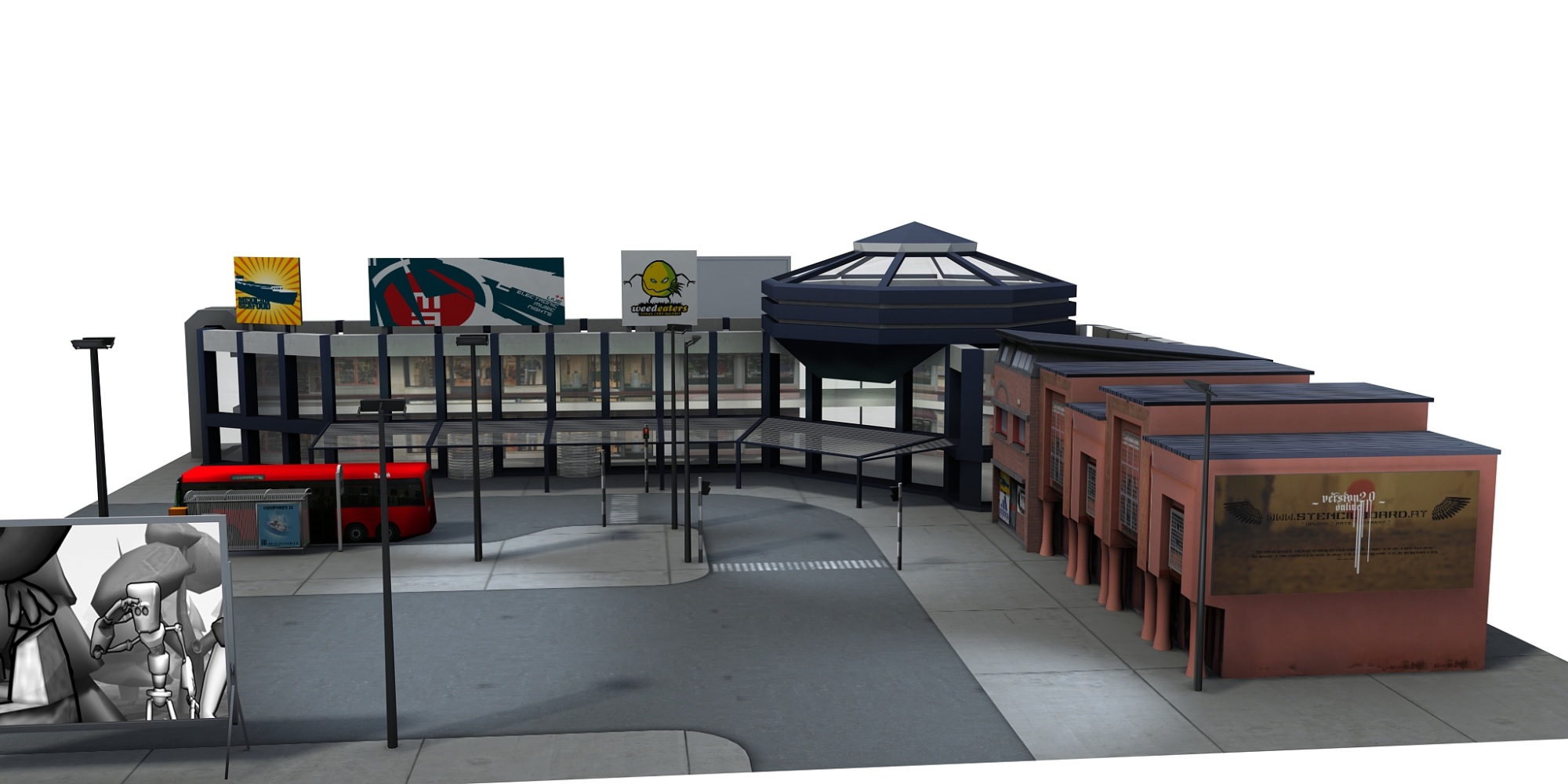 The installation City Puzzle, which was on display at the Ars Electronica Center in 2006, represented an extension of the mixed reality environment Gulliver’s World and let visitors become virtual city planners. Museum visitors were able to control the various scenarios with haptic tools. The installation’s central table provided multiple worlds. With Magic Boxes, a city could be created from different urban elements (buildings of different types and for different uses). The individually laid out city blocks reacted to each other, so it didn’t take long for poorly designed setups, such as areas that were too densely built, to become noticeable. A road network was created between the city blocks, and the traffic flow responded to the architectural features, simulating the operation of modern traffic management systems in real time. A special wind tool made it possible to determine wind speed and direction. Tapping on the table triggered a virtual earthquake, the consequences of which the user could observe.