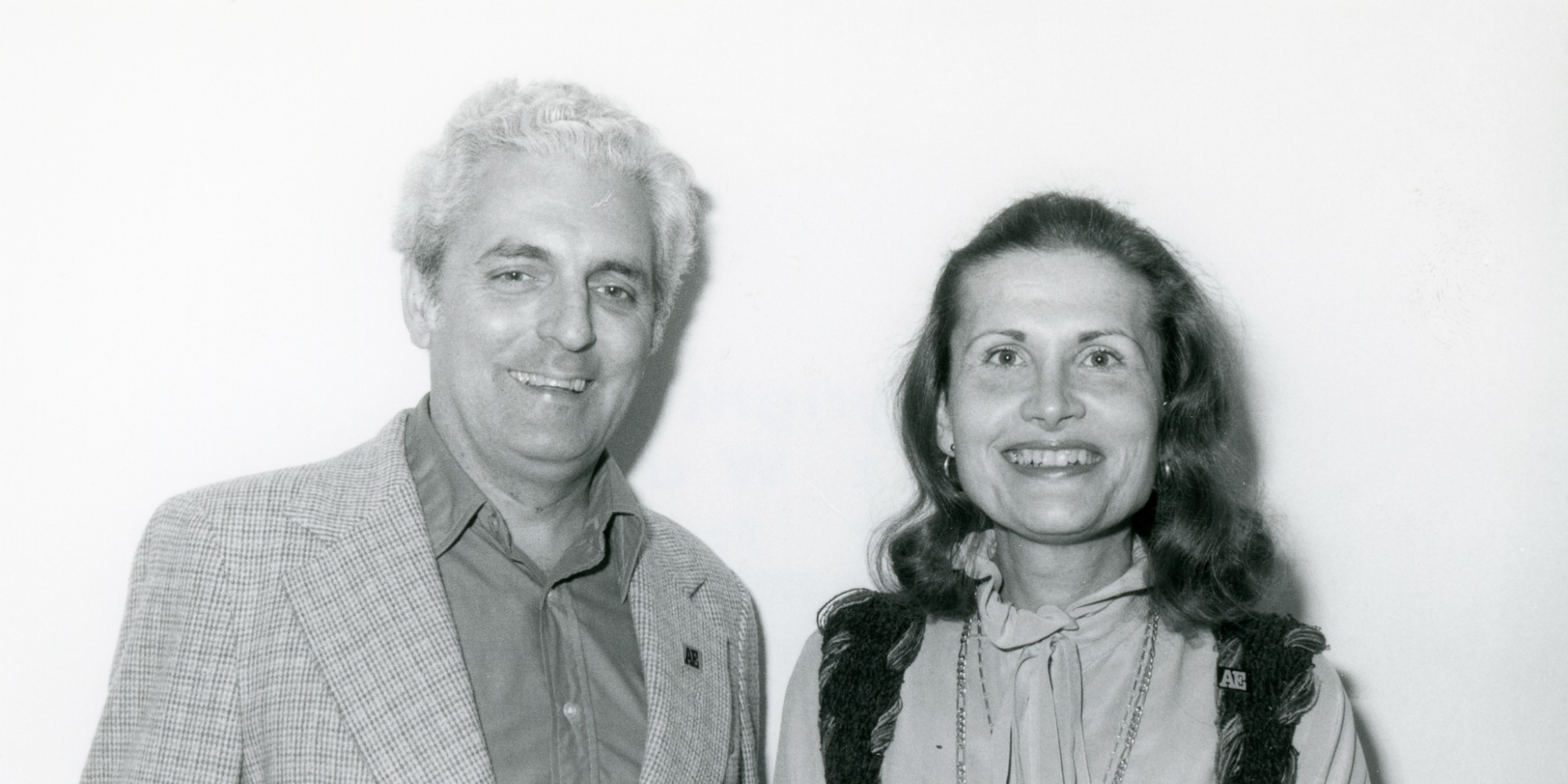 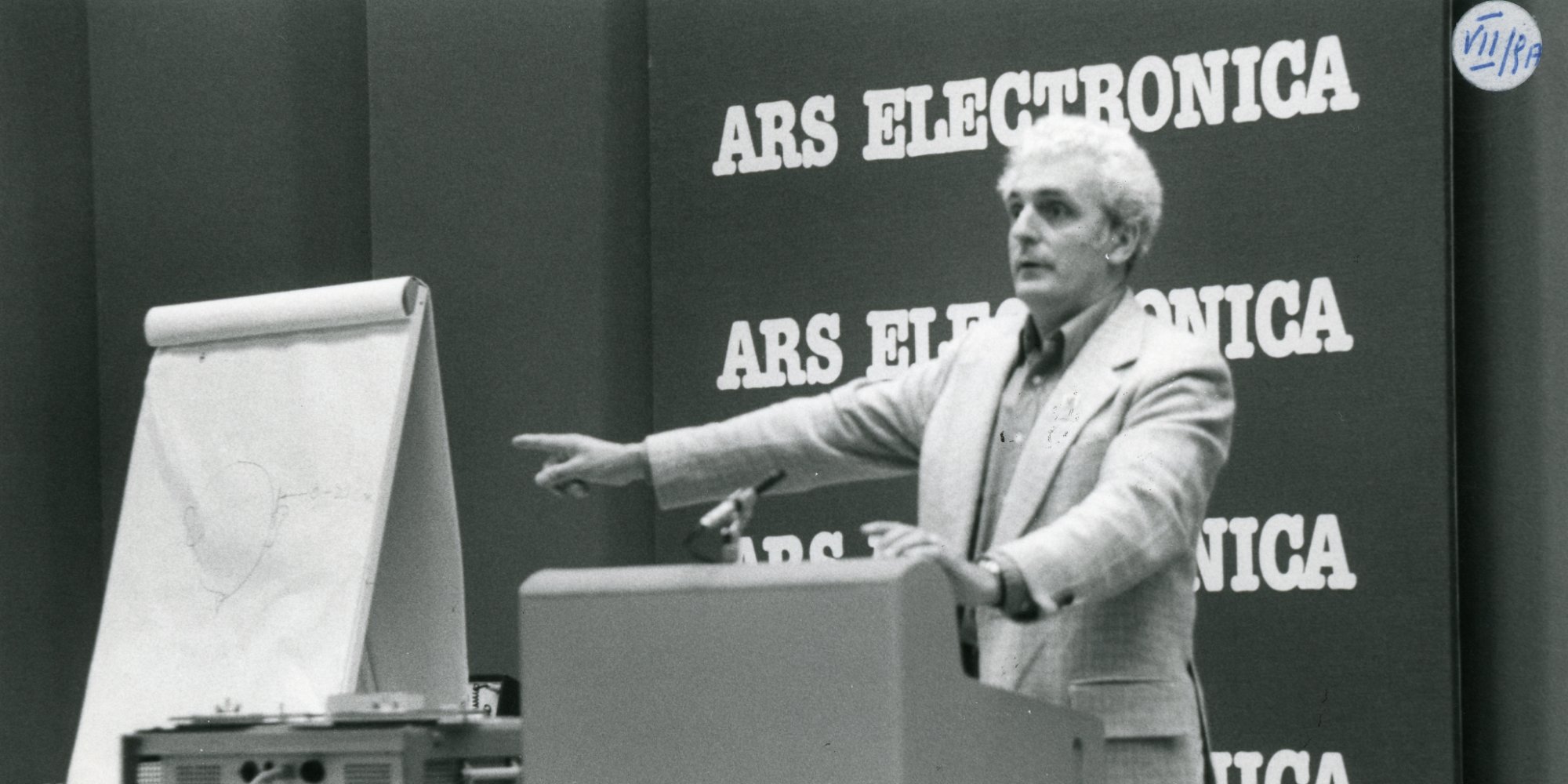 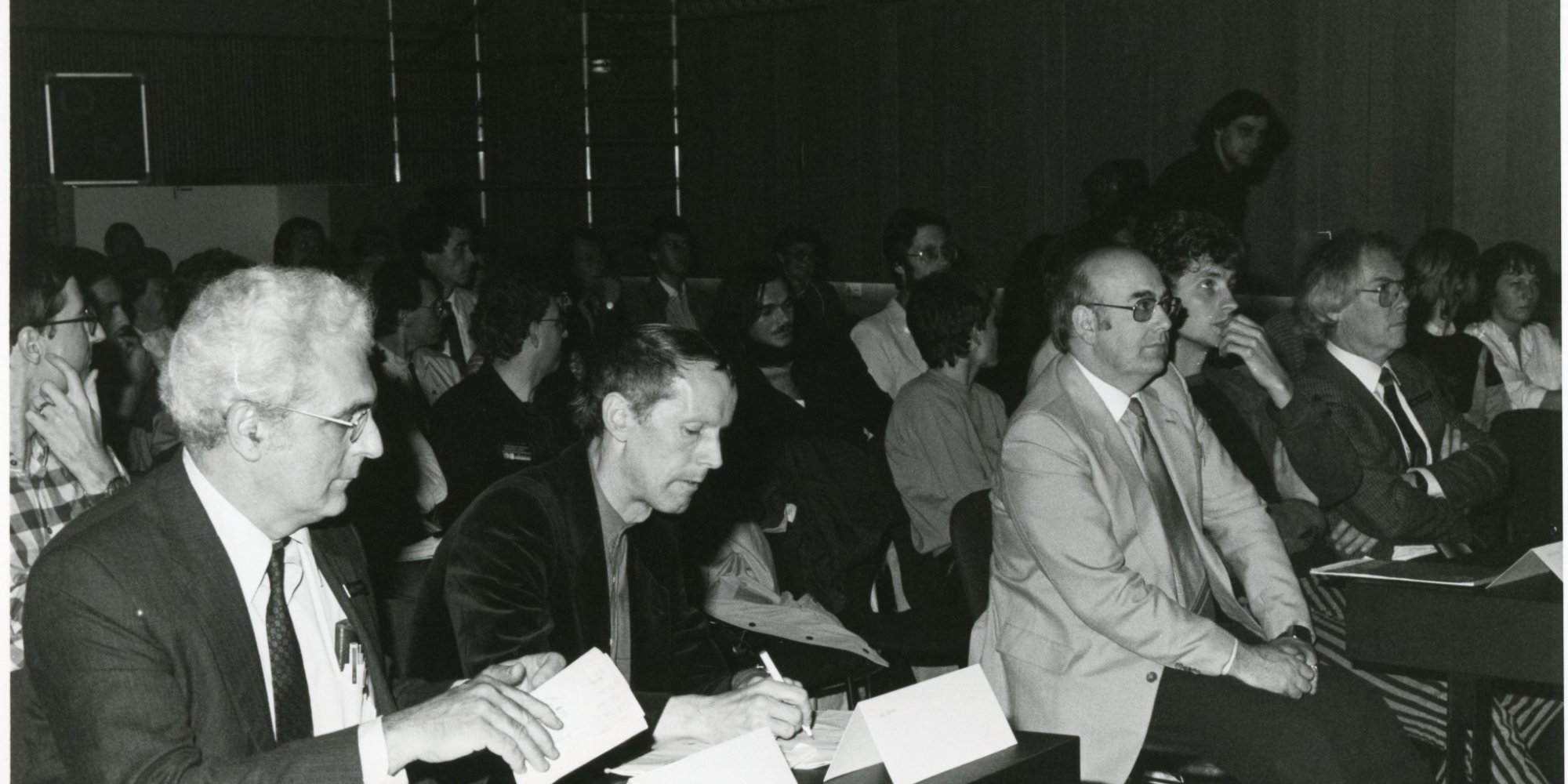 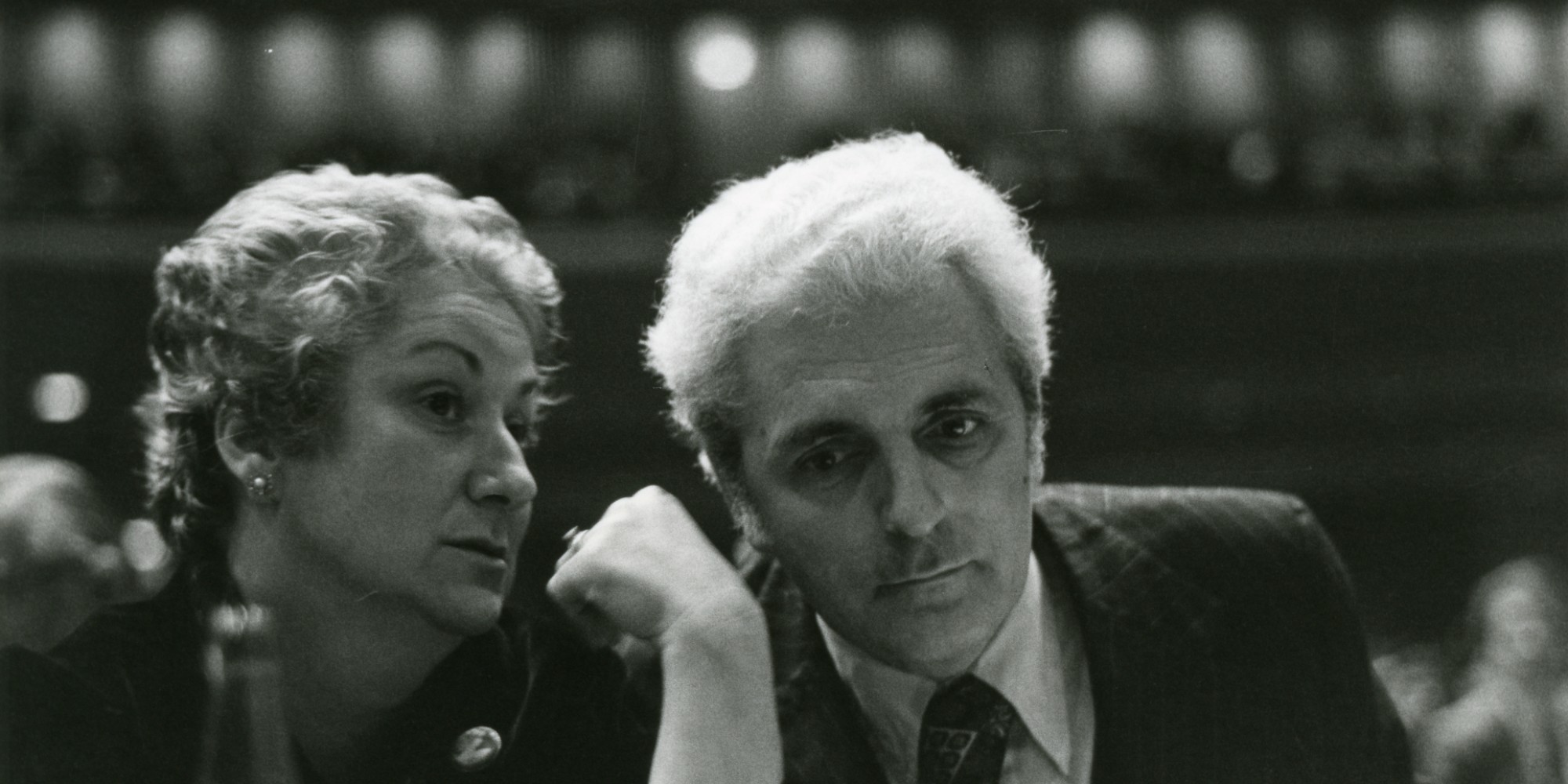 In 1984, the American engineer Robert Moog (1934-2005), the inventor of the Moog Synthesizer, spoke at a symposium on “The Digital Art – Future Perspectives in Computer Art” in the Digital Sound section at the Ars Electronica Festival. Since the later 1960s, the Moog Synthesizer had been highly influential for many musicians. Well-known sound examples for the use of the Moog synthesizer are the songs “Lucky Man” and “Tarkus” by the band Emerson, Lake and Palmer. In addition, the song “Shine On You Crazy Diamond” by the British psychedelic rock group Pink Floyd showed how the sound of an acoustic trumpet can be imitated with the help of a Moog synthesizer. The instrument marked an important step in the development of electronic music and later digital music and is still to this day one of the most used synthesizers in music production. Four years earlier, in 1980, both Robert Moog and the American composer Wendy Carlos (*1939) had participated in the Ars Electronica symposium “Electronics in Music”. Wendy Carlos had gained fame through her works with the Moog Synthesizer, including the soundtrack for the 1971 film adaptation of Anthony Burgess’ novel A Clockwork Orange by director Stanley Kubrick.