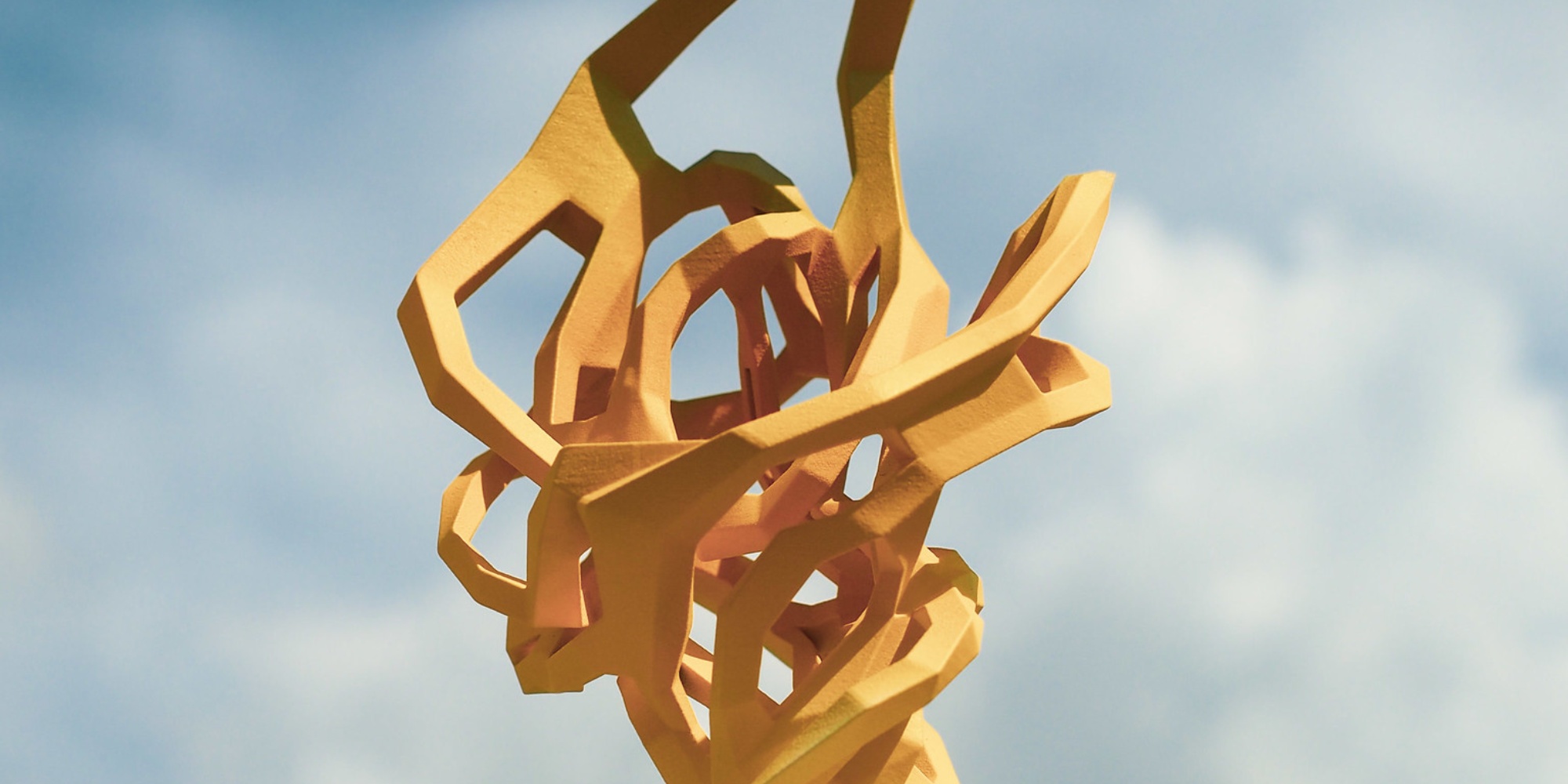 It’s going into the next round! For the sixth time, Ars Electronica, in collaboration with BOZAR, Waag, INOVA+, T6 Ecosystems, French Tech Grande Provence and the Frankfurt Book Fair, is launching the STARTS Prize 2022, a prestigious competition commissioned by the European Commission. Innovative projects at the interface of science, technology and art are being sought until March 2, 2022. In addition to prize money totaling 40,000 euros, the winners can look forward to prominent appearances at the Ars Electronica Festival and other events organized by the consortium partners.

STARTS – Science, Technology, Arts is a European Commission initiative focused on creating interfaces between the arts, science, technology and industry. Likewise, it is a European approach to technological innovation based on human needs and values. STARTS builds on the conviction that art, through a holistic and human-centered approach, can act as an essential catalyst for sustainable, critical and reflective innovation processes in research, industry and business. The focus is on people and projects that help to overcome Europe’s social, ecological and economic challenges. The STARTS initiative is supported by five pillars representing the main dimensions of the initiative: Residencies, Prizes, Lighthouse Pilot Projects, Academies and Regional Centers.

Over the past six years, STARTS has not only built an extensive, pan-European network of residencies and funding opportunities for artists and scholars, but also developed educational programs, networking events, exhibitions, conferences, acceleration and mentoring programs, and international award competitions. The STARTS.eu platform aggregates all pillars and functions as a link between the different programs and a constantly growing community. A network of artists, researchers, developers, art, culture, and research institutions from all over Europe are involved in STARTS collaborations and bring with them the very experience and dynamism that makes S+T+ARTS come alive.

Initiated by the European Commission, the STARTS Prize has been awarded annually since 2016 by a consortium led by Ars Electronica to outstanding projects based on collaboration between art, science, research institutions, companies and industrial partners. The prize honors and promotes innovative, artistic explorations that address challenges related to the use and perception of technology within society and that have the potential to initiate actual change. This year’s focus is on interdisciplinary projects that explore the disruptive power of creative data and media innovation, as well as works that explore hybrid formats, disruptive technologies, or next-generation media storytelling initiatives. This year, it is again possible to submit in two categories, with prizes of €20,000 each. The Grand Prize – Innovative Collaboration rewards innovative collaborations between industry or technology and the artistic (and creative) field that open new avenues for innovation. The Grand Prize – Artistic Exploration recognizes artistic research and works whose adoption by the arts has great potential to influence or change the use, application, or perception of technology. The award ceremony is held annually as part of the Ars Electronica Festival.

Oceans in Transformation received the 2021 Grand Prize – Artistic Exploration. Oceans in Transformation emerged from a three-year, interdisciplinary, large-scale research project on the state of the oceans. The Territorial Agency by John Palmesino and Ann-Sofi Rönnskog has gathered and linked images and data that are normally rarely connected. They unmistakably reveal our impact on the oceans and at the same time make us aware of what is ultimately at stake. 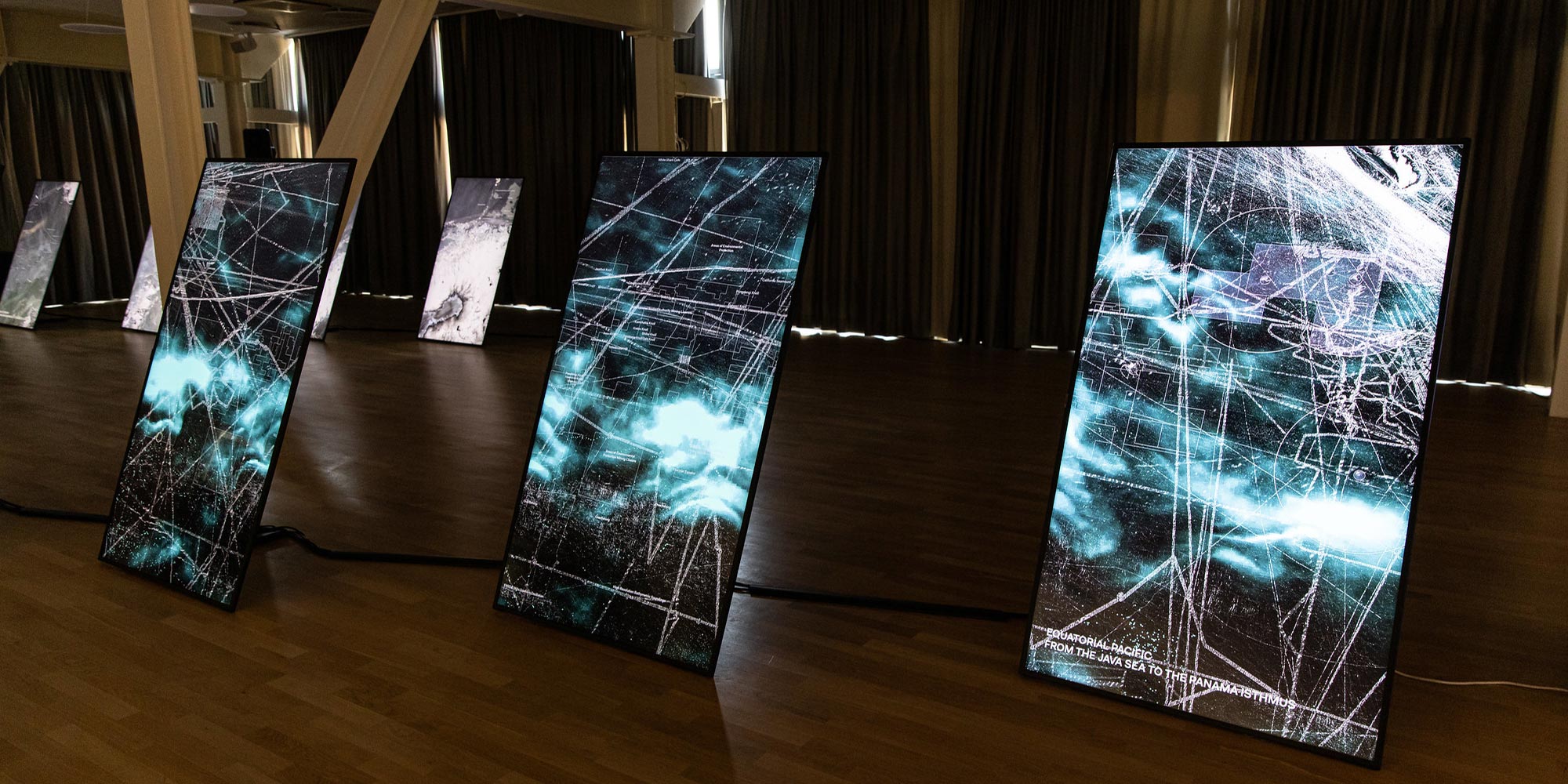 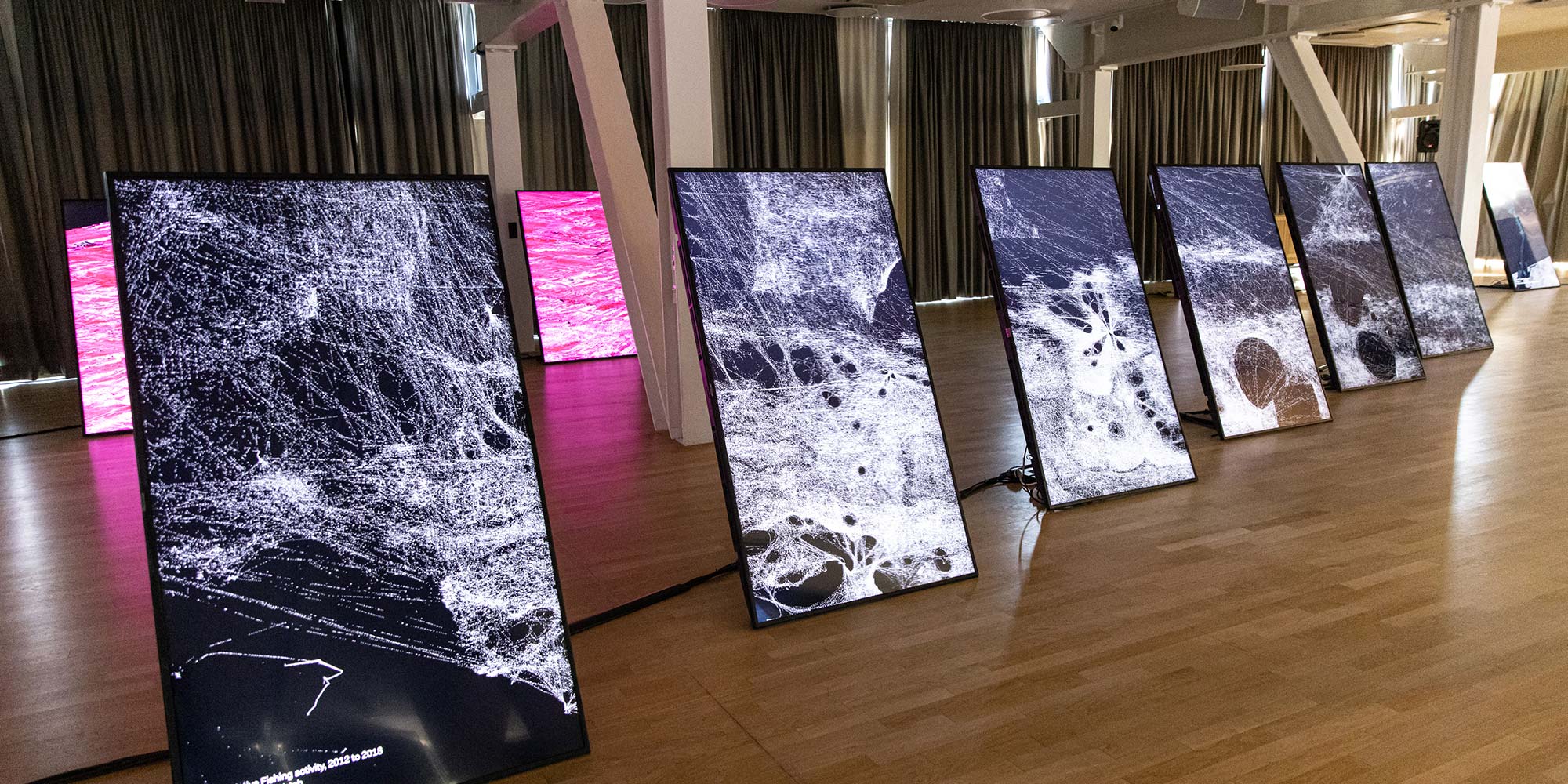 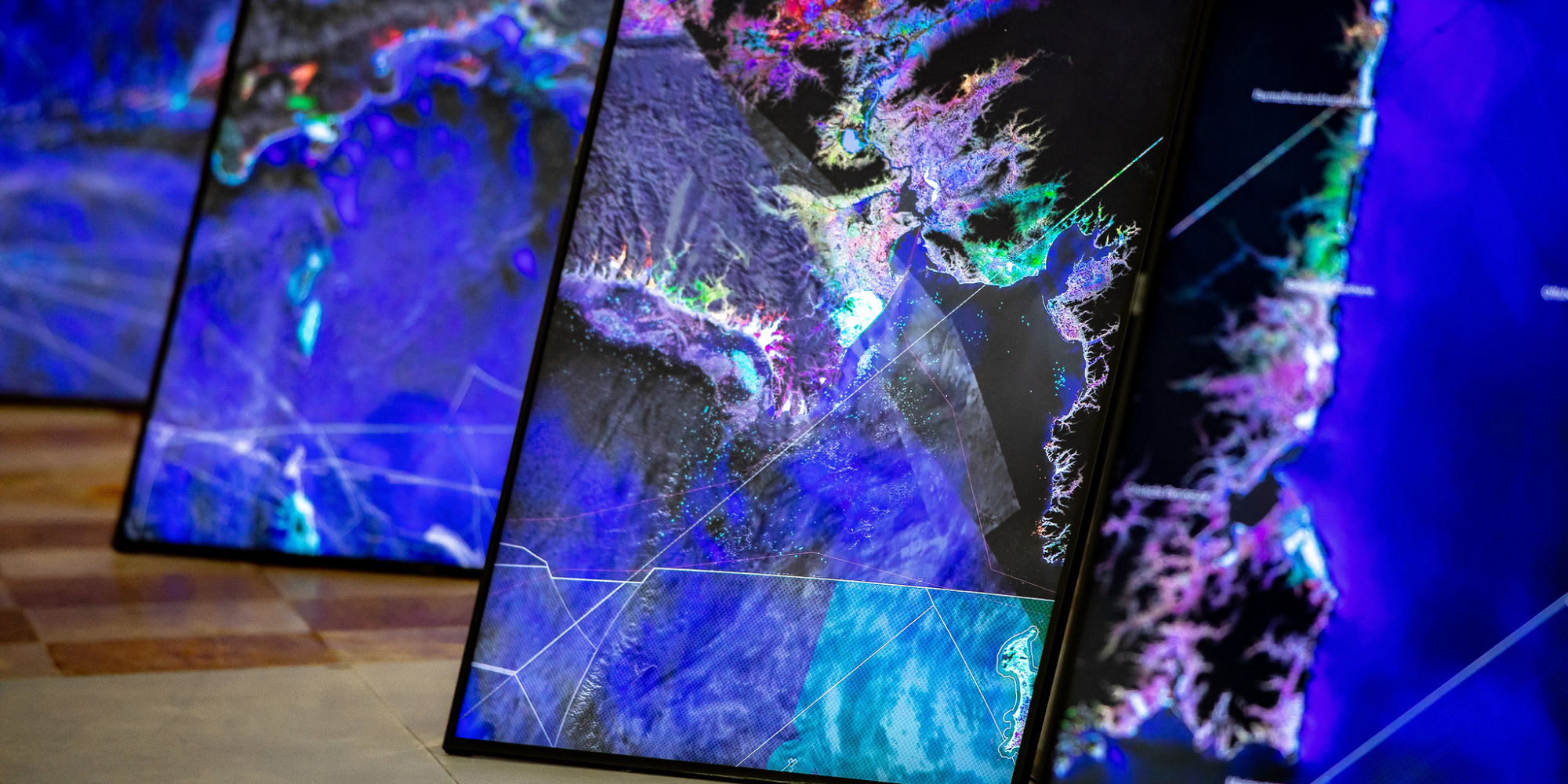 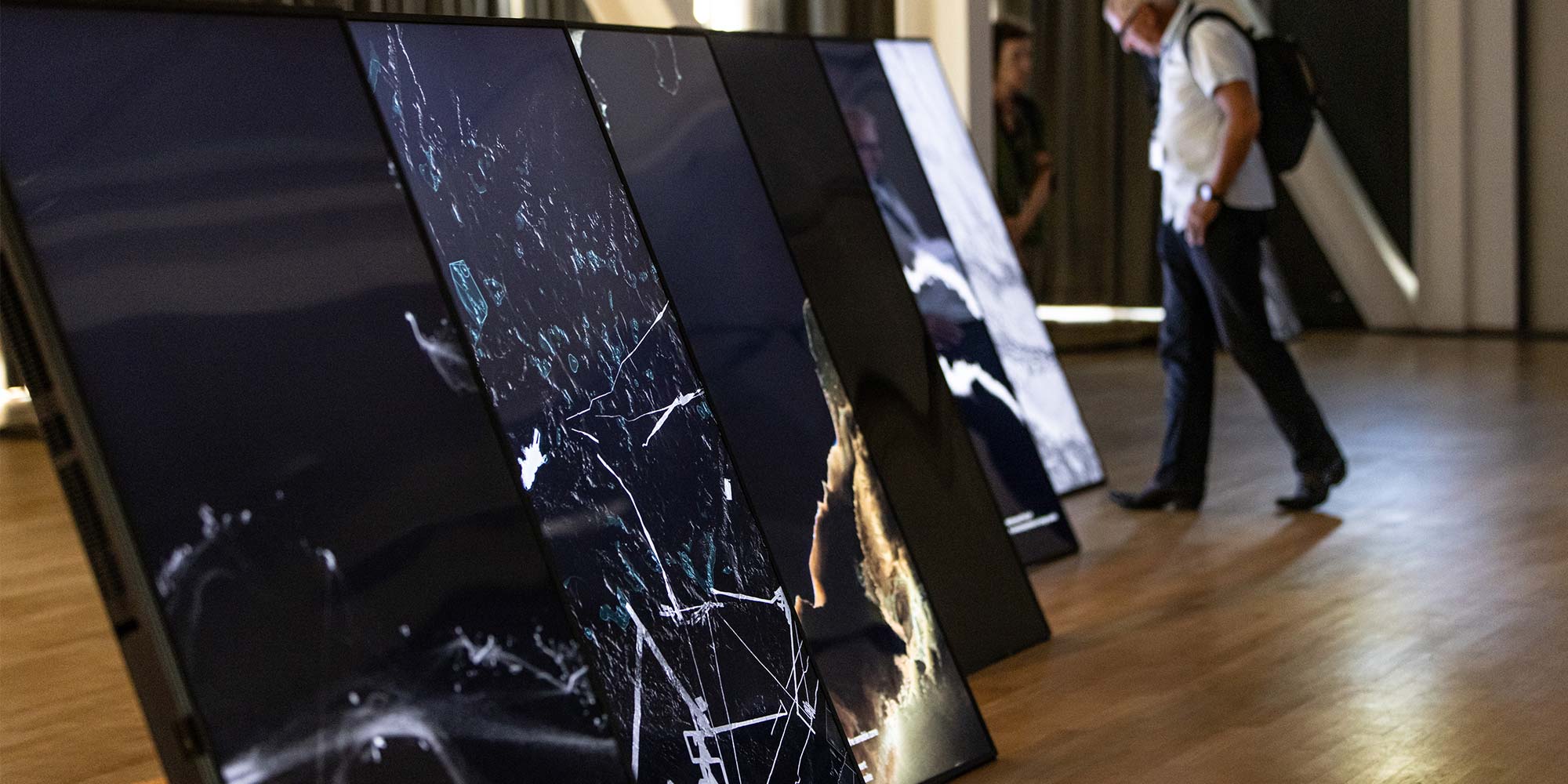 Design by Decay, Decay by Design

Waste and trash now surround us all over the world, but what if we could purposefully harness decay and decomposition of materials? This is the question Andrea Ling, winner of the Grand Prize in the Artistic Exploration category of the 2020 STARTS Prize, has asked herself and developed a series of artifacts that represent designed decay. Consisting of biocomposites of chitin, cellulose, and pectin derived from the exoskeletons of shrimp, pulp waste from trees, and fruit peels, the can be combined in different ratios to form various bioplastics with a wide range of mechanical and physical properties that are environmentally friendly and easily degradable.

The project of the Spanish innovation office 300.000 Km/s embodies a new way of urban planning and thus won the 2019 Grand Prize – Innovative Collaboration. Driven by massive amounts of information (Open Data and Big Data) and complemented by qualitative data from citizen participation, novel spatial analysis methods based on machine learning and artificial intelligence are applied to inform, simulate and design a public policy that focuses on maintaining quality of life in cities. 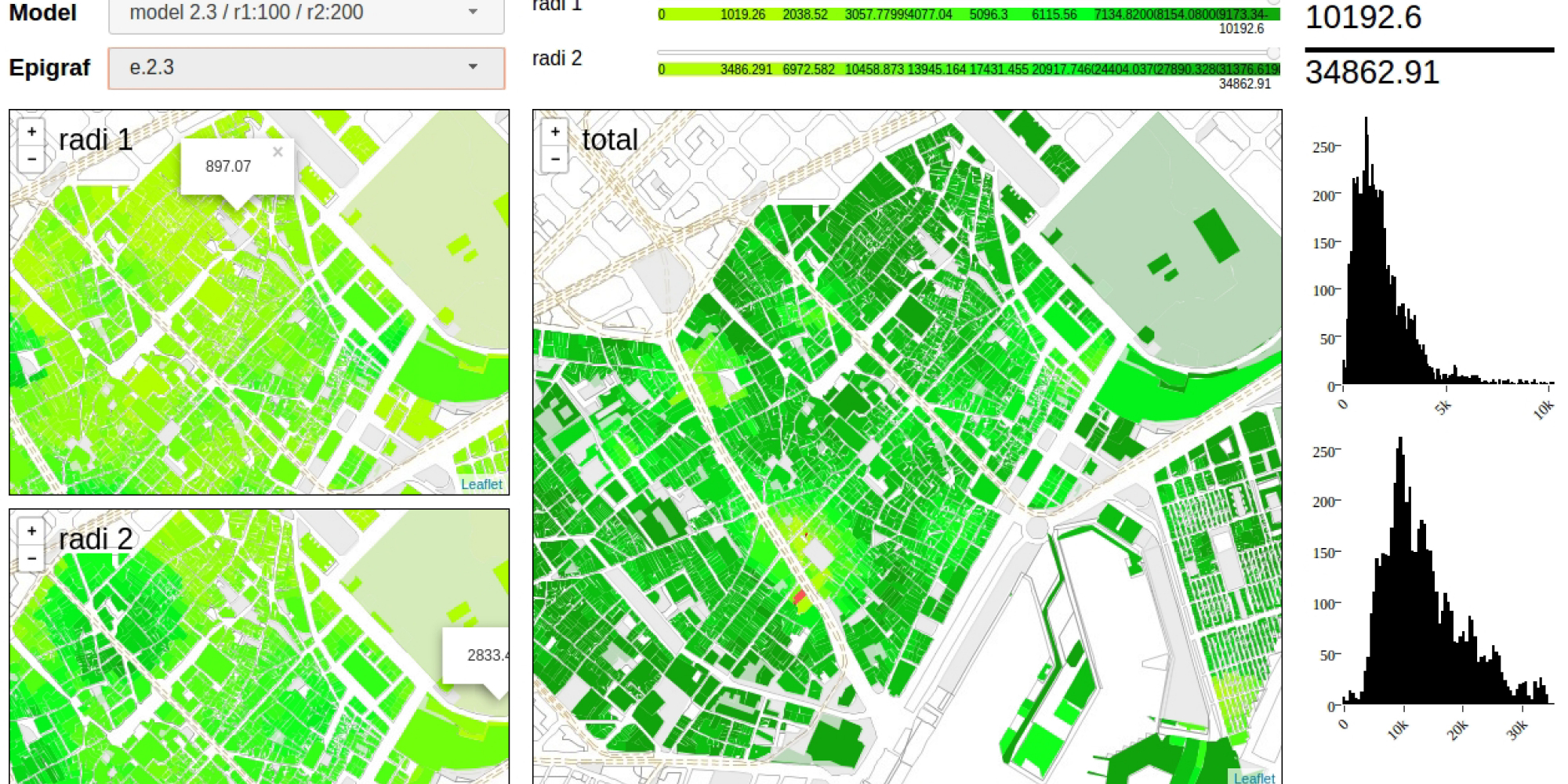 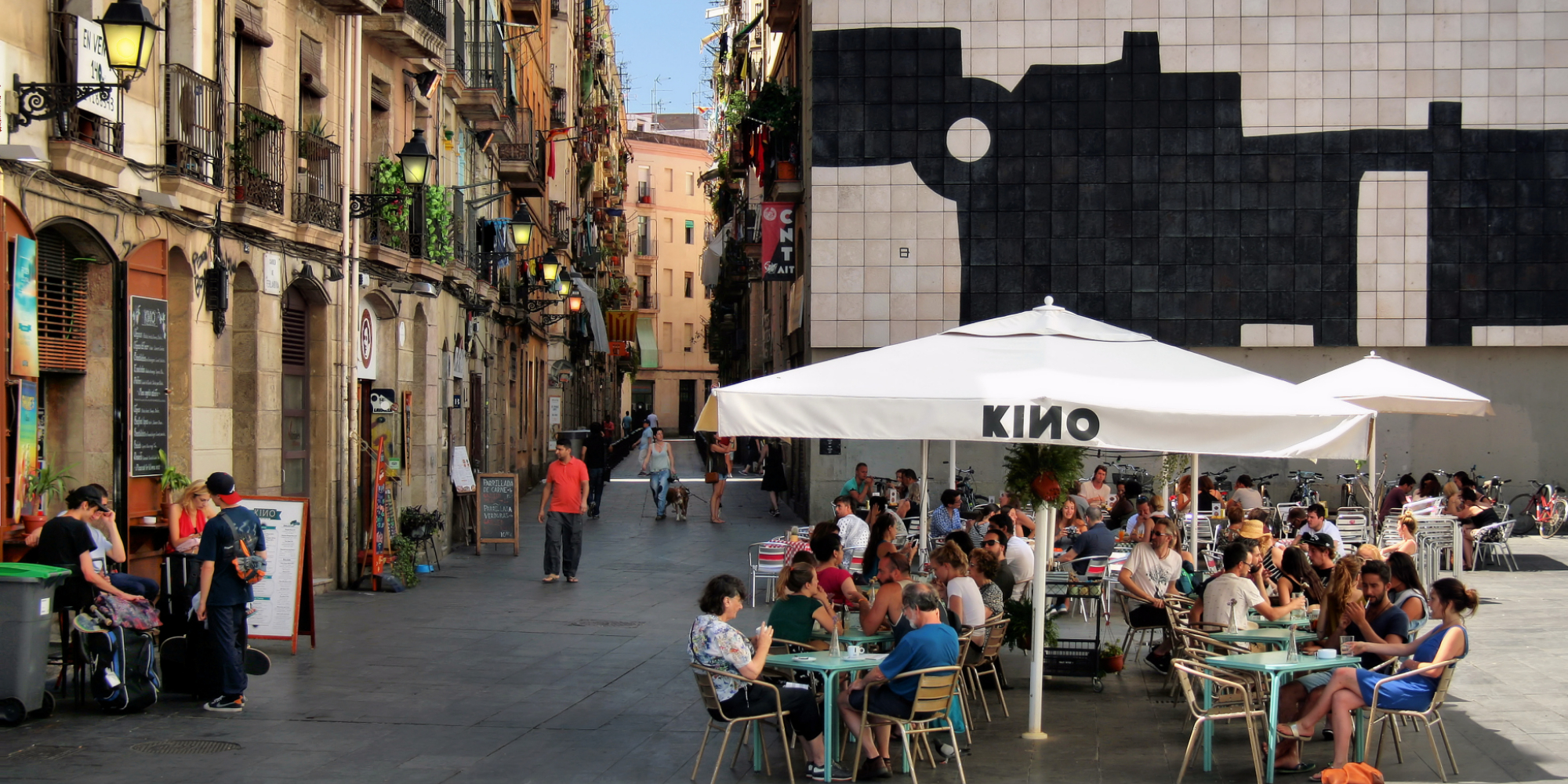 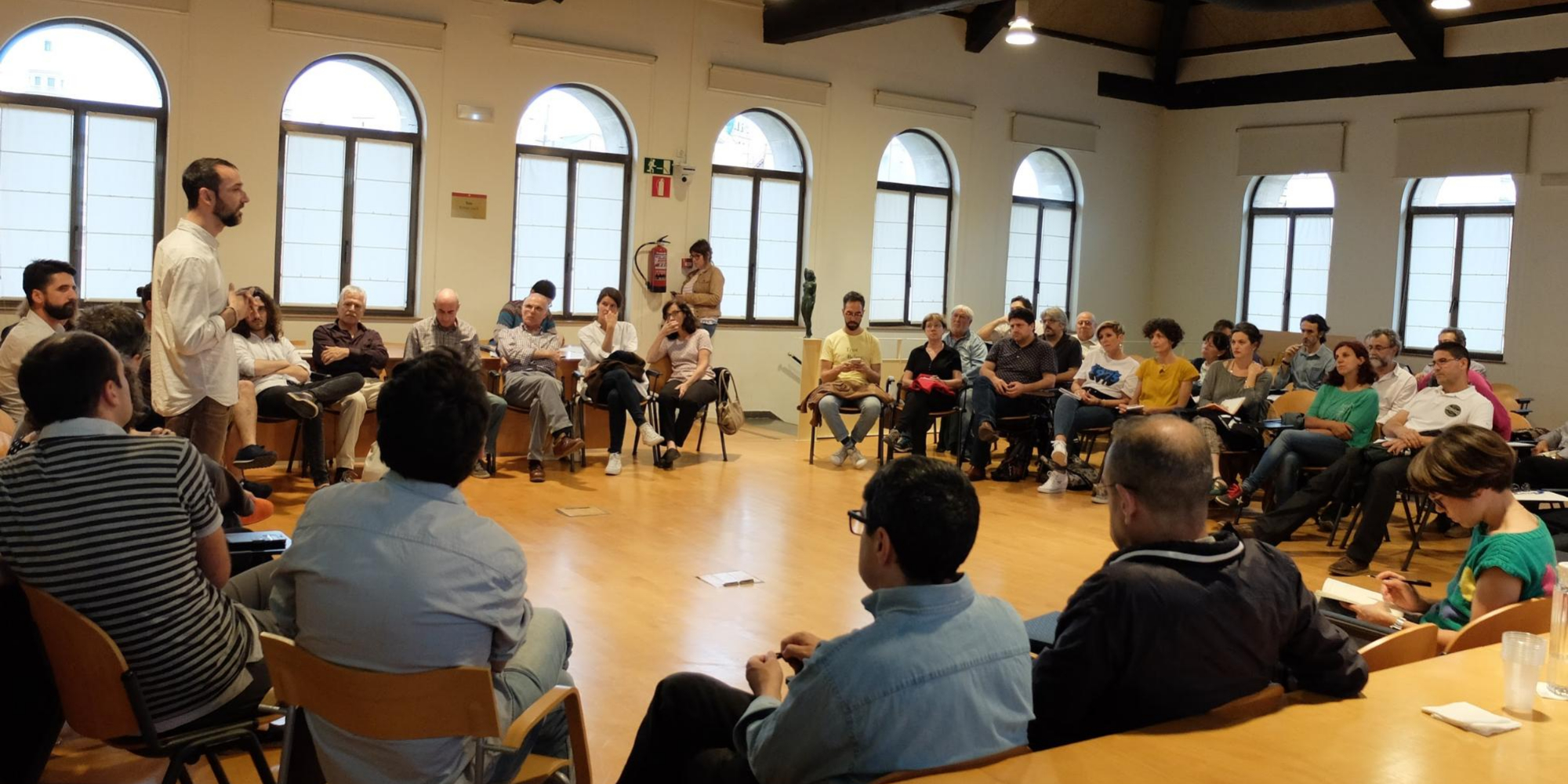