A glimpse into the past 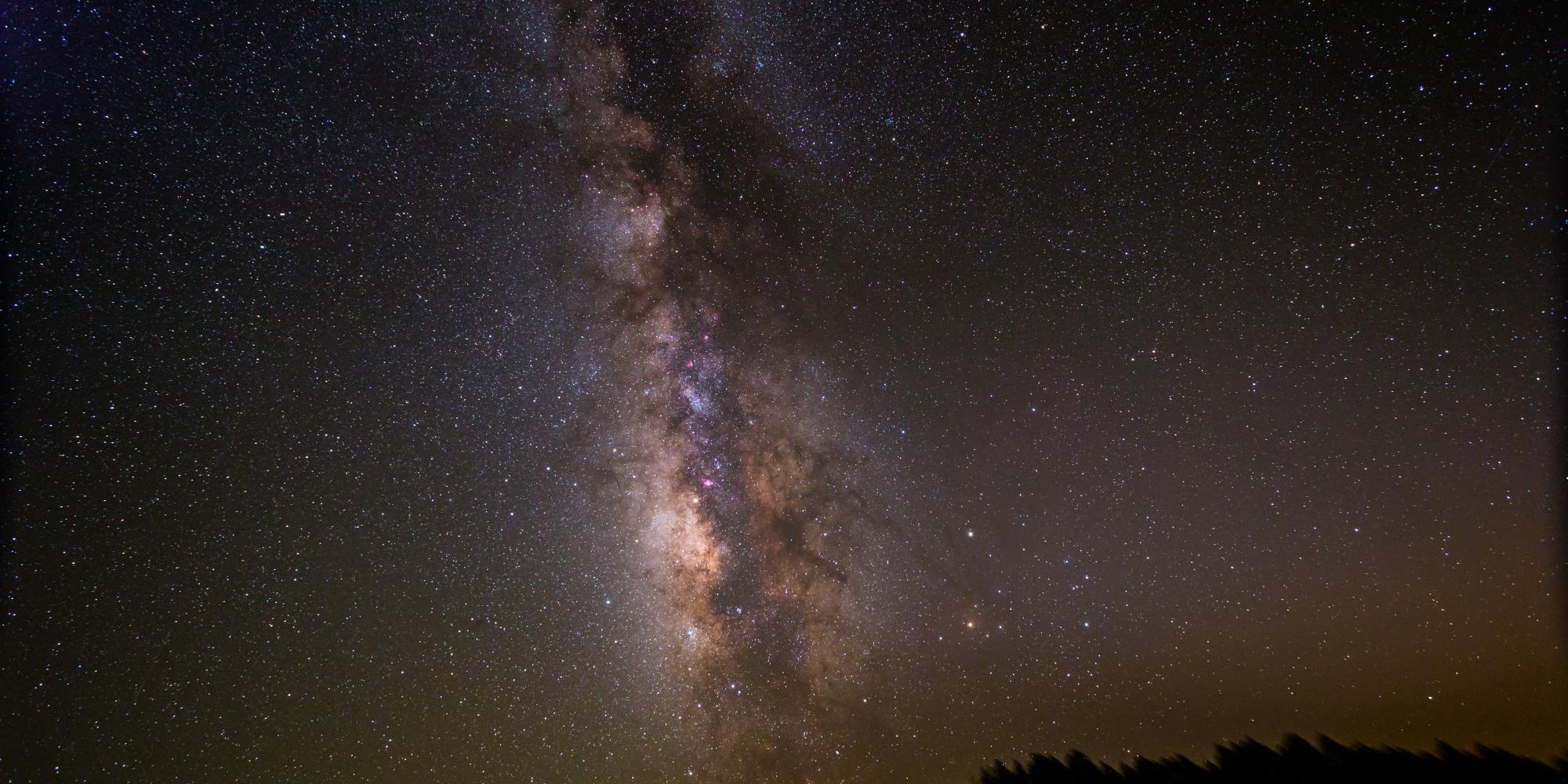 Since time immemorial, the starry sky has been an essential source for us to get a picture of the world. Precise knowledge of the moon and sun’s orbit, as well as the seasons, was vital for agricultural cultures. Already in the first advanced civilizations, such as in ancient Babylonia, star constellations were observed from 3000 BC and these – as well as the times of rising and setting of stars and planets – were recorded on clay tablets. In the 15th century Nicolaus Copernicus made the assumption that all planets, including the earth, revolve around the sun. However, this could be explained only 200 years later by the German astronomer Johannes Kepler, who came to the realization that the orbits of the planets are not circles, but ellipses. He gave the exact description in his Three Kepler’s Laws, which are still valid today.

Guided by the spirit of Johannes Kepler, the astronomical association “Kepler Observatory Linz” was formed in 1947 by a group of people from Linz who were enthusiastic about astronomy. The goal of the association was already at that time to establish an observatory in order to spread astronomical knowledge to as wide a population as possible. However, it took several years until this goal was achieved. Nestled in the countryside, about 400m south of the Freinberg transmitter, the Linz Observatory was built in 1983 with association funds and has been available to the people of Linz as an astronomical education facility ever since. To mark its 75th anniversary, the Ars Electronica Center is presenting the exhibition “75 Years of Public Outreach – Astronomical Education in Linz,” which traces the association’s path to its own observatory. We met with association chairman Günther Martello to talk about the observatory’s activities and the new exhibition.

How much public interest is there in the Kepler Observatory and what events does the association offer?

Günther Martello: In non-pandemic years, for example, in 2018 we recorded over 300 visitors* at the monthly lecture evenings in the Wissensturm of the Volkshochschule Linz, 1,100 visitors* at over 100 star tours in the observatory, 100 parents and children at the adventure evenings in the month of August. The weekly club evenings, which take place every Thursday, were attended by about 630 members*. Once a year the club excursion to other observatories takes place with an average of about 50 people. In spring and fall, we offer beginner courses for telescope owners, which this year took place during the exhibition weekend at the Ars Electronica Center. During special events such as the total lunar eclipse in 2018, the observatory was stormed by over 1,000 visitors, so that the police even had to close the access road.

What are or were the highlights of the Astronomy Year 2022?

Günther Martello: So far, there have been no real highlights. The real highlight will be the partial solar eclipse on October 25, 2022, which can be observed in the course of the exhibition in front of the entrance to the Ars Electronica Center with mobile telescopes freely accessible to the public in fair weather.

How has light pollution changed since the observatory was built?

Günther Martello: During the first years, meaningful observation of the starry sky was still possible directly from the city. Later, an observation station was built in the Botanical Garden. The observatory in the arboretum on the Freinberg protects us a little from the ever-increasing stray light from the city of Linz. Light pollution in recent decades has increased so much that observing the Milky Way with the naked eye is no longer possible. Therefore, a field station in Gramastetten was established for our members. But also here the environmental changes are noticeable: So the fog line used to be always below, now due to global warming the haze from the Danube rises more and more often up to and above the site. So we switched to even higher sites and built an observatory on the Hohe Dirn (Losenstein), which will start operation next year. This remote telescope will also transmit images from the excellent darkness directly to the Linz Observatory.

What can we expect to see in the new exhibition?

Günther Martello: The exhibition on the occasion of the anniversary “75 Years of Public Outreach – Astronomical Education in Linz” presents as a highlight the first club telescope from 1948, which is on loan for the duration of the exhibition from the Astronomy Working Group at the Haus der Natur in Salzburg, which owns the instrument today. In addition to the historical development, the reference to Johannes Kepler is of course also presented. Another focus is to show that even today scientific discoveries are possible as amateur astronomers.

The exhibition “75 Years of Public Outreach – Astronomical Education in Linz” will be on display in the foyer of the Ars Electronica Center from October 20 to November 3, 2022. On Friday (10/21/2022), Deep Space will be the site of the largest and most important meteorite impacts on Earth. Saturday and Sunday (10/22 & 10/23/2022) there will be a telescope course of the Linz Astronomical Community, which will explain practical astronomy with the telescope. The highlight will be the observation of the partial solar eclipse on Tuesday (10/25/2022) in front of the Ars Electronica Center. Special telescopes from the Kepler Observatory Linz will be on hand with experienced observers to watch this celestial phenomenon together with you. 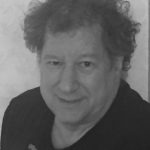 Günther Martello is chairman of the Kepler Observatory Linz.