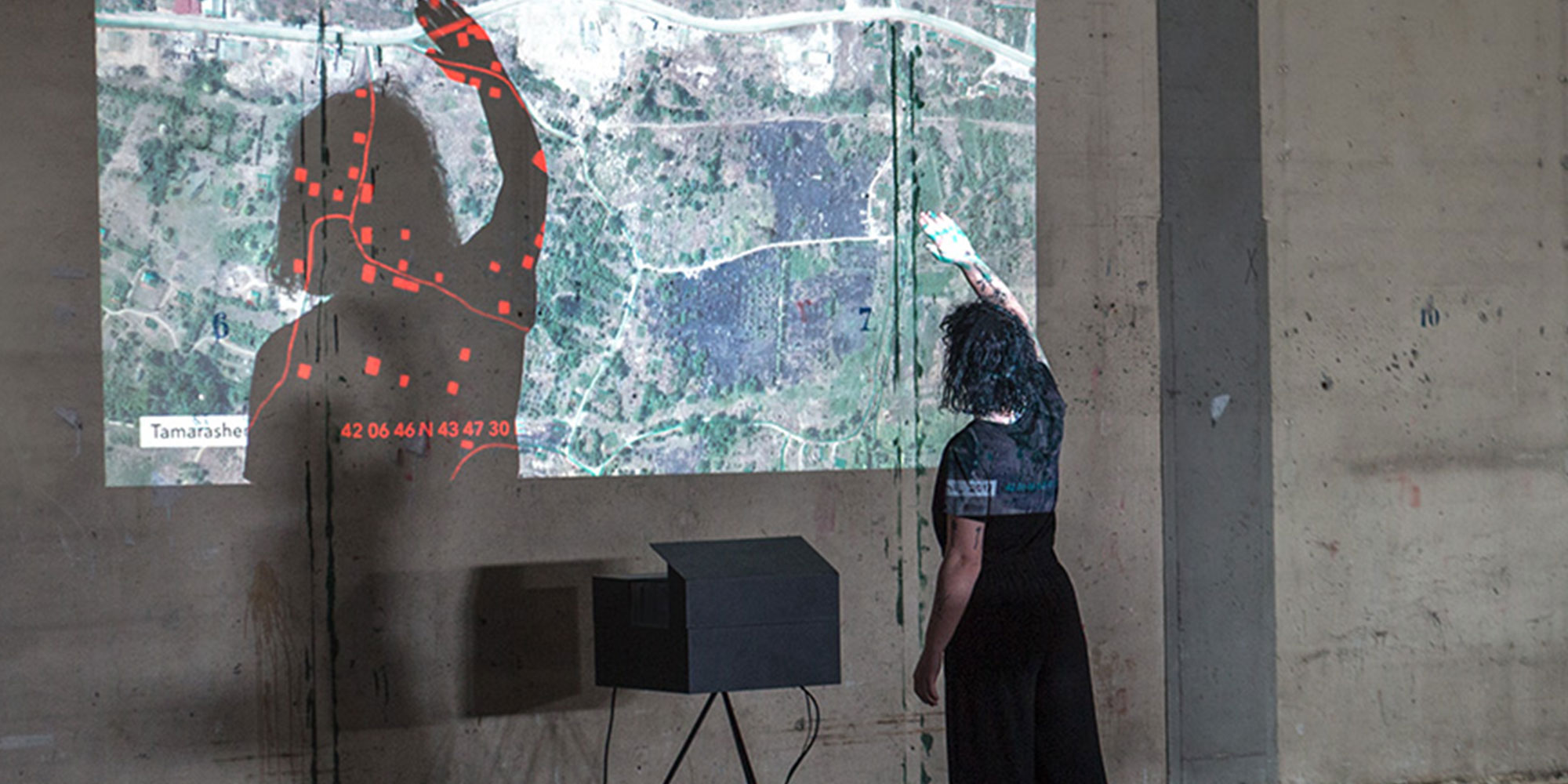 In the jury meeting two winners were selected for the two remaining open residency positions in 2022 and 2023. The Ars Electronica and Art Collection Deutsche Telekom team welcome Irakli Sabekia and Špela Petrič for these two positions. 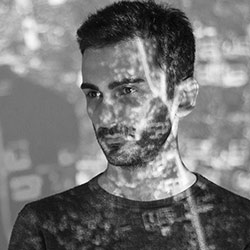 This year’s ArtScience Residency is Irakli Sabekia with his project ‘Archive of Spatial Knowledge’. The plan is to create an experimental digital platform that links geographical locations with personal stories. It is about places that had to be abandoned for political, social, ethnic, or religious reasons and about the narratives and stories of the people who lived there. Submitted even before Russia’s war of aggression against Ukraine, the Georgian artist’s poetic and conceptually compelling project is also highly topical. 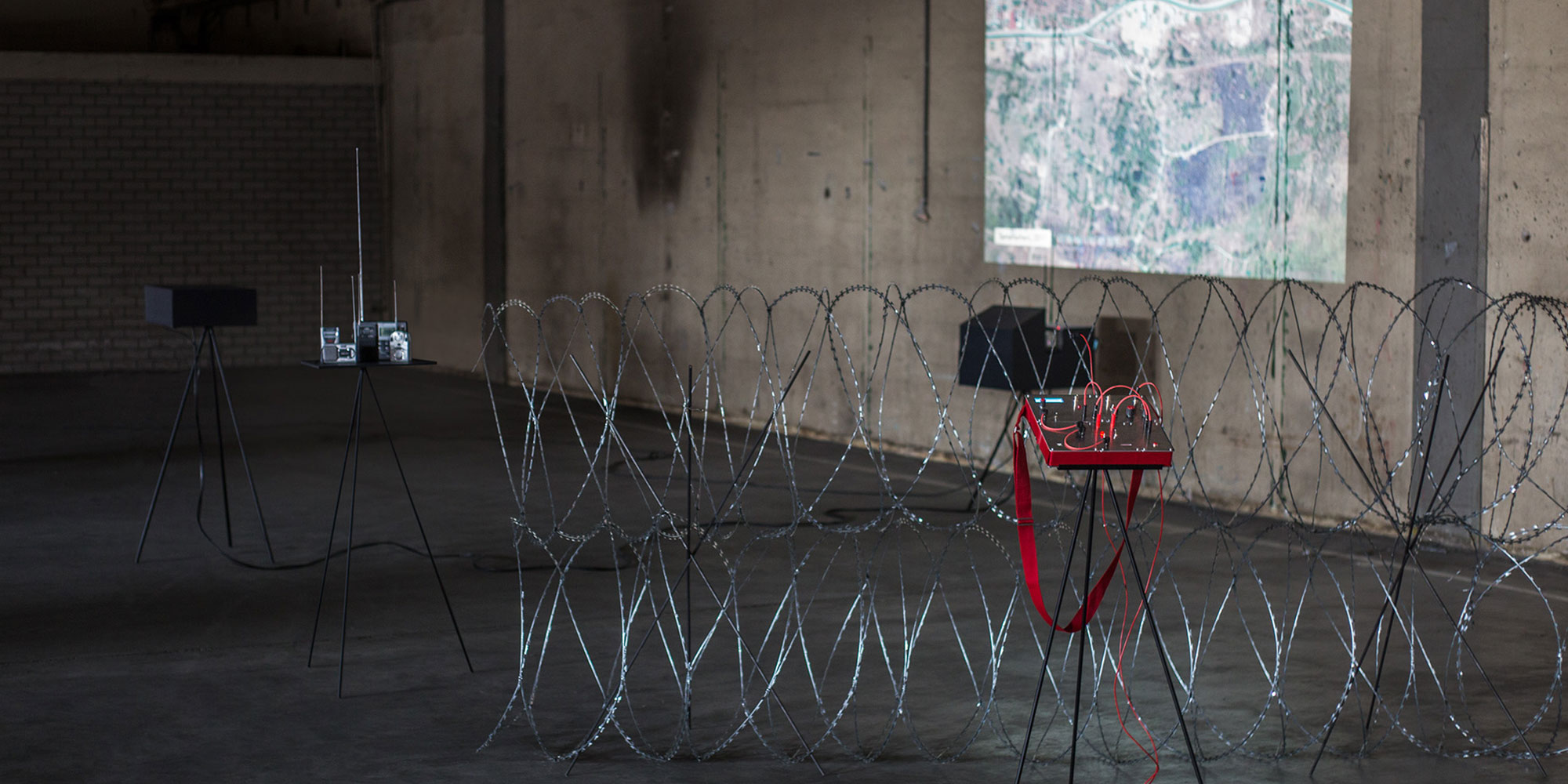 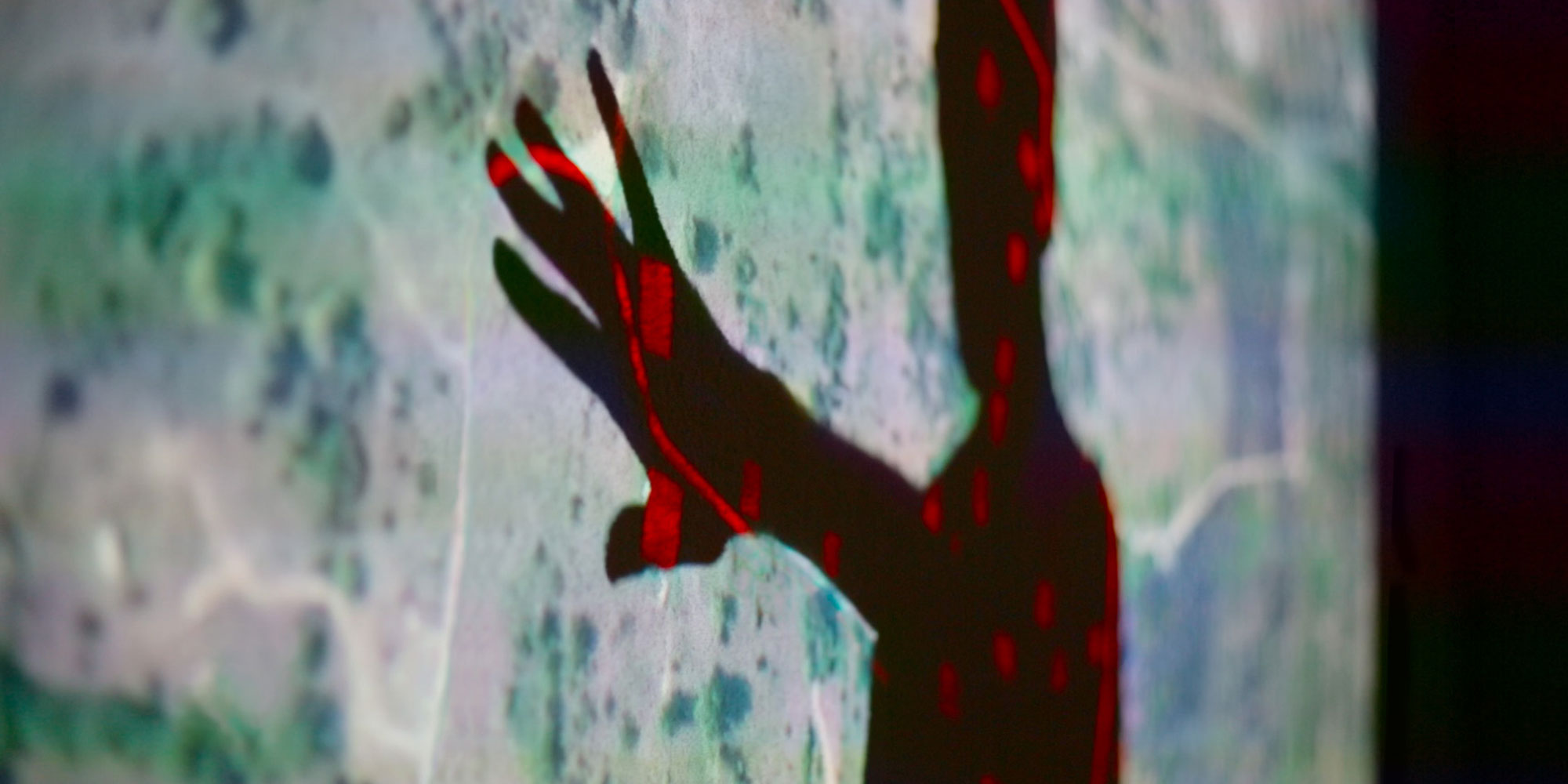 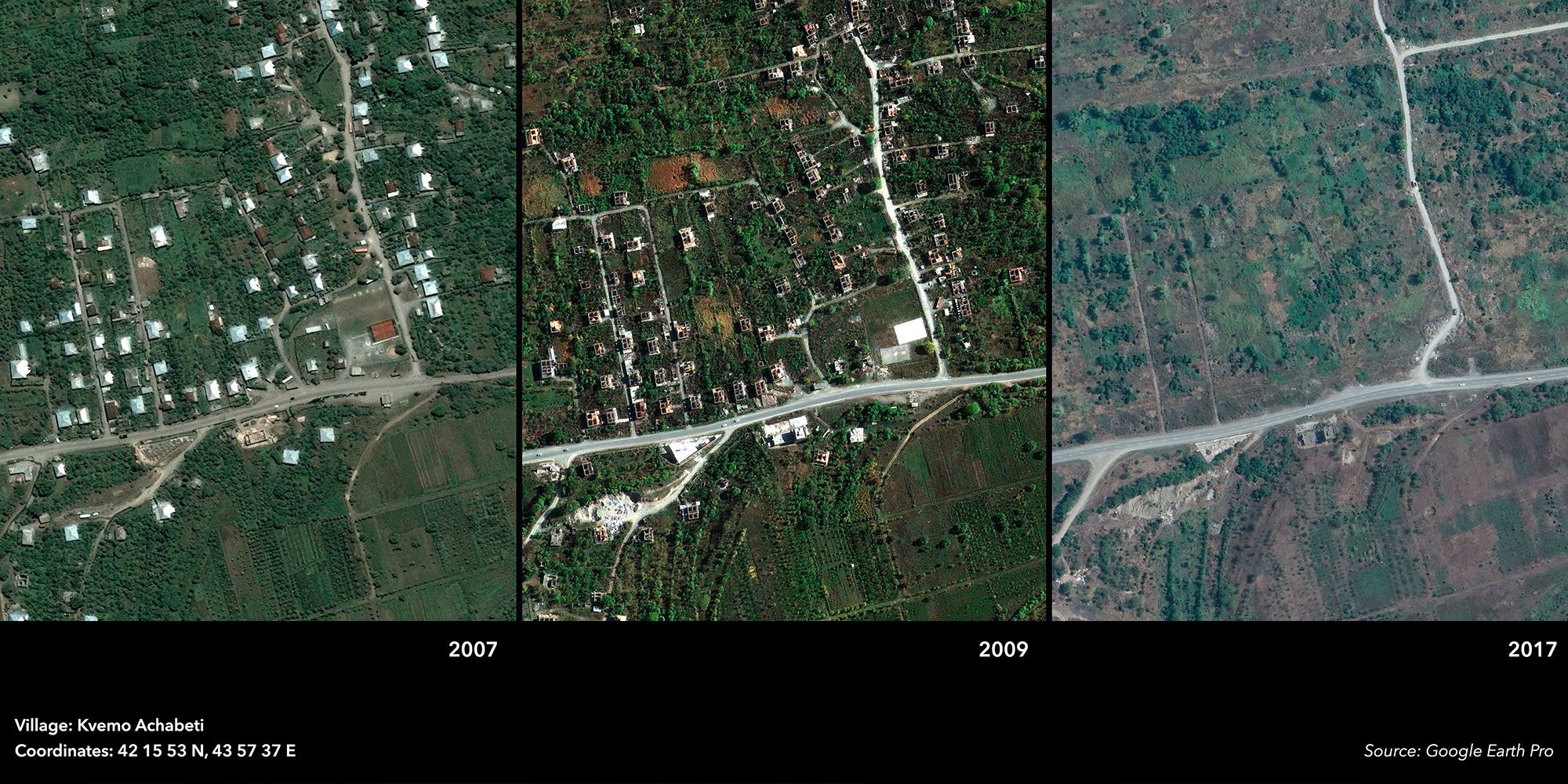 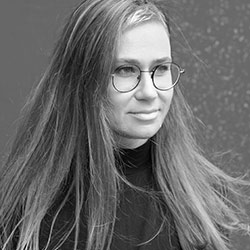 Due to the social relevance of the project ‘AIxxxNOSOGRAPHIES’, the jury decided to award the ArtScience Residency for 2023 to the Slovenian artist Špela Petrič at the same time. Many connecting points, questions and objectives of this project can be found in the research field of the scientific partner, the Sustainable AI Lab in Bonn, which accompanies both projects. 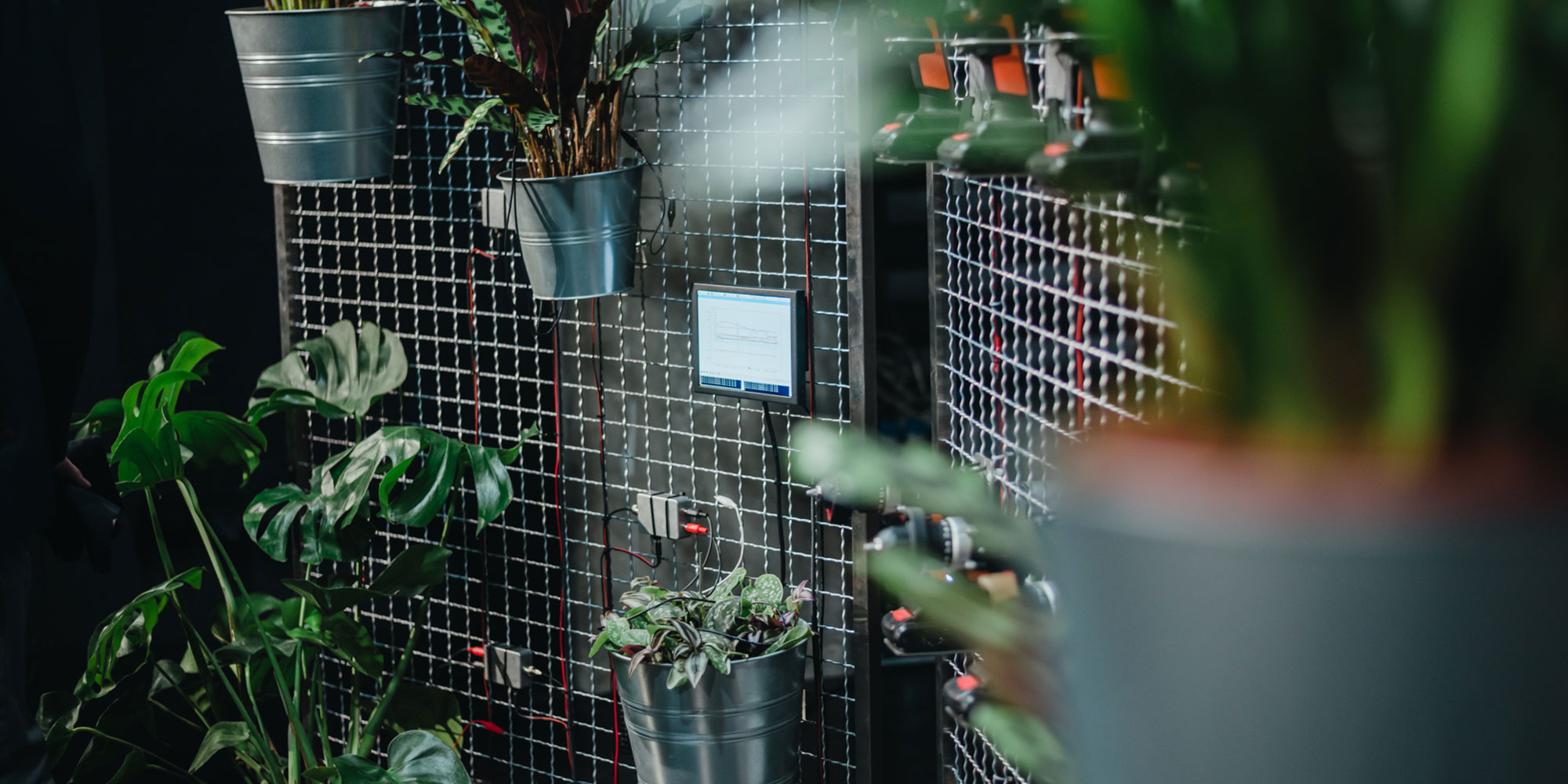 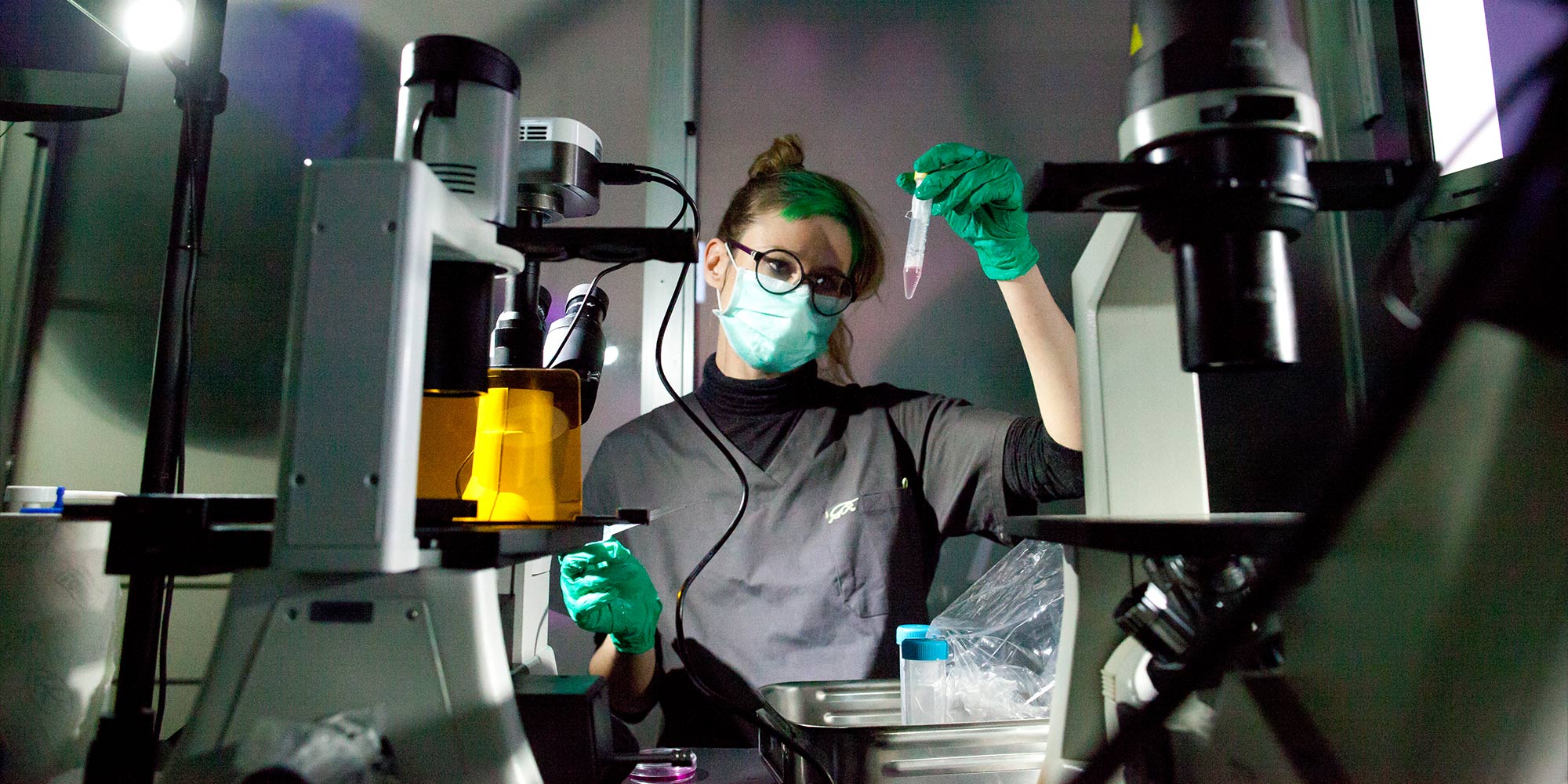 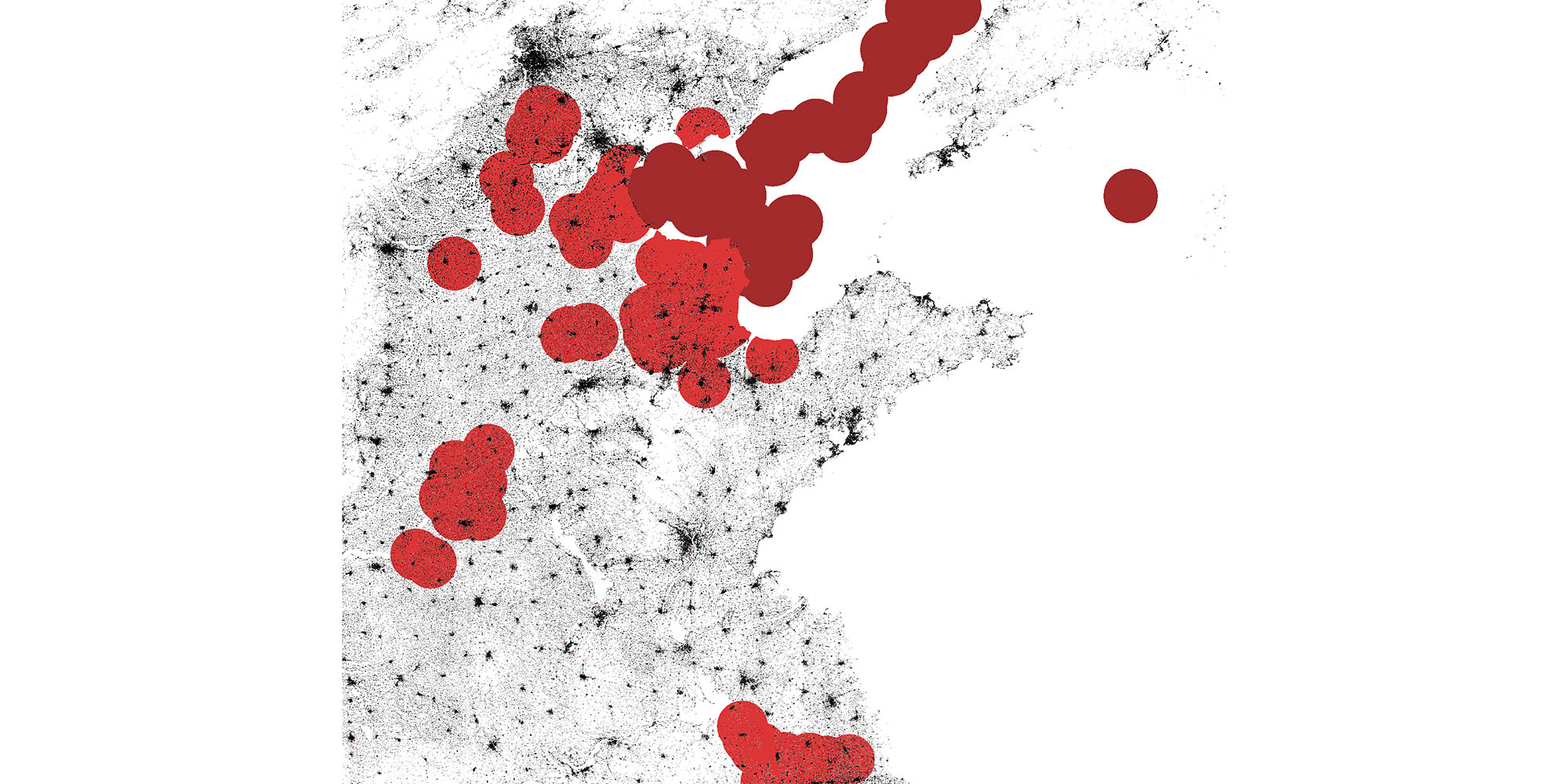 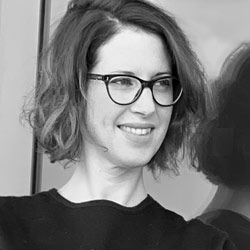 Prof. Dr. Aimee van Wynsberghe is not only the face of the new science partnership but also jury member as well as supervisor of the ArtScience Residency. With her Sustainable AI Lab, based at the University of Bonn she will support the research behind and development of the new artworks.

“My team at the Bonn Sustainable AI Lab and I are incredibly excited to collaborate with Špela Petrič and Irakli Sabekia, two exceptional artists with fascinating project ideas. Their proposals deal with two very different but equally pressing and relevant topics – the usage of artificial intelligence in the healthcare sector and the Russian occupation of territories in Georgia. They are concerned with the wider issues of global injustice and power and making the hidden visible, which is a strong connection to the research happening at the Bonn Sustainable AI Lab. Bringing art, science and ethics together is one of our lab’s key goals, so I look forward to many inspiring encounters and exchanges between our lab team and the artists.” 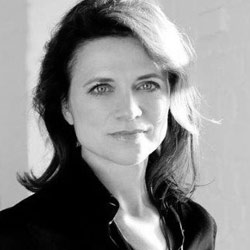 Antje Hundhausen, Vice President Brand Experience of the Deutsche Telekom describes her take on the decision-making process with these words:

“Considering the current war in the middle of Europe, I was particularly moved by Irakli Sabekia’s project. Millions of people around the world are affected by flight, displacement, and loss of their homeland. Places and communities are losing their stories as a result. ‘Archive of Spatial Knowledge’ is a response to the speechlessness and loss of knowledge. Moreover, this digital platform, where truly everyone can tell their personal story, opens a new dimension of how the digitization can democratize and revitalize the culture of memory.” 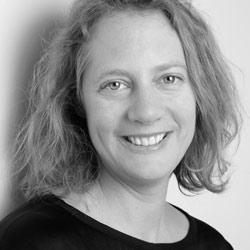 Nathalie Hoyos is curator at the Office for Art in Berlin and responsible for the Art Collection Deutsche Telekom. This year she was a jury member for finding the right residents the very first time:

“Two great fellows for the ArtScience Residency! Excitingly, both projects are about participation and empowerment. Irakli Sabekia initiates historiography that can be shaped by everyone and Špela Petrič explores the impact of AI in healthcare. Very much looking forward to the results.” 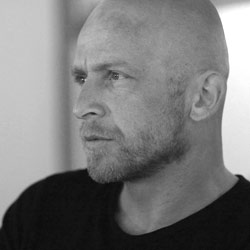 „Irakli Sabekia takes us to places where military and violent interventions have made cultural continuity impossible. He wants to create a digital archive space where controversial narratives can coexist in a common place without erasing each other. He tries to reconstruct a collective overall picture via spatial and social memory of contemporary witnesses to give space to lost cultural identities again and to help in the reappraisal and reflection of cultural traumas. The high contemporary relevance with its case study Georgia and the consequence of the Russian military occupation also leads us directly to the current trouble spot Ukraine, but at the same time also points to a global social situation in which there are countless alternative examples. The current relevance of this project and the serious preliminary work already started in an earlier phase of the project, but also the clear idea of the further development potential of the project both scientifically and artistically convinced the jury.“

„Špela Petrič hit the core of the intention of the award in a remarkable way, with the cultural background, the hybrid personality as a natural scientist and artist, together with the topic she brought into the conversation. Špela Petrič, as an artist, opens the critical discourse where AI is already used in everyday processes – with or without the knowledge of the human environment involved. She takes us into the realm of medical care for people and opens up a world that is permeated by technology. It opens up an area in which the use of technology is on the one hand of life-saving importance, but on the other hand exhausts and transgresses moral and ethical boundaries. Access and topic, as well as the quality of the proposal convinced both the scientific and the artistic objectives and partners in the project.“ 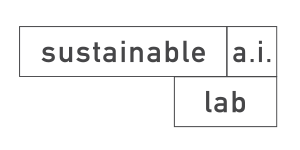 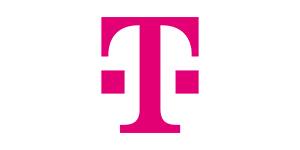