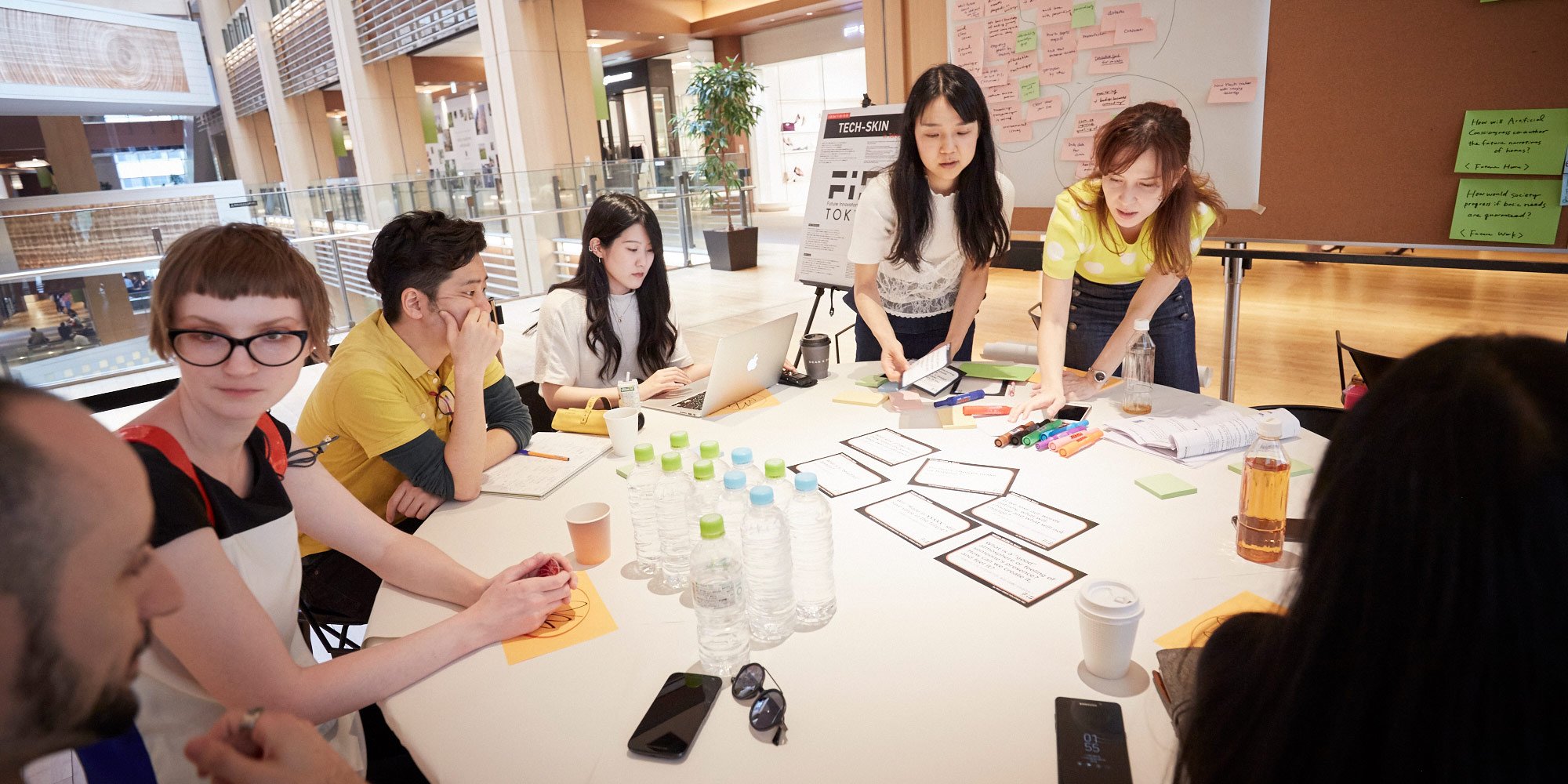 The Ars Electronica Tokyo Initiative (AETI) is a mission-driven community of innovative people centered around Ars Electronica and Hakuhodo. As a creative group, AETI is collaborating on ideation of and for a future society, as well as the actual implementation of the generated ideas. We carry out various workshops, events and exhibitions with diverse talents from all over the world, and also engage in collaborations for private sector innovations. The mission “What can we do to make a better future Tokyo and Japanese society?” stands at the heart of AETI’s activities. The very first Future Innovators Summit Tokyo at Tokyo Midtown is symbolic of this aim.

The Future Innovators Summit (FIS) is a hands-on discussion program, which has been developed jointly by Ars Electronica and Hakuhodo. Ever since 2014, FIS has served as an interdisciplinary think tank at the Ars Electronica Festival in Linz, Austria, with the purpose of generating Creative Questions about the future, shaped by innovators from all over the world. Future Innovators represent a wide variety of different back- grounds and consist of experts such as artists, design- ers, scientists, technologists, activists, entrepreneurs, philosophers and more.

For FIS Tokyo, the concept was extended to imagine “Tokyo as a Laboratory for our Future.” To this end, participants joined round-table discus- sions to discuss one of the three themes inspired by and relevant to Tokyo:

Complementing the discussions, a temporary exhibi- tion of the participating innovator’s projects and com- panies’ prototypes of the future was set up to inspire and guide the participants. At the final presentation, each group presented their Creative Question:

Based on the questions, processes and discussions this year, FIS Tokyo will continue to create missions and actions for Tokyo at Tokyo Midtown every year until 2020. We aim to create not only a think-tank, but also a “do-tank” for social innovation inspired in Tokyo. 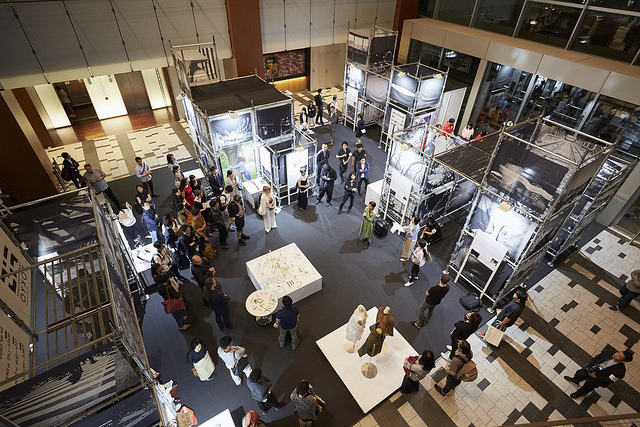 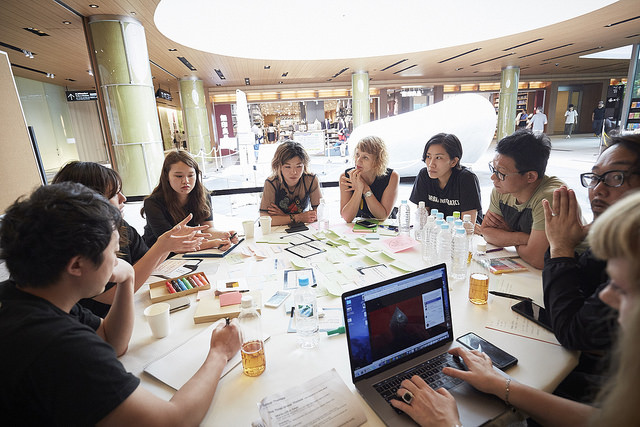 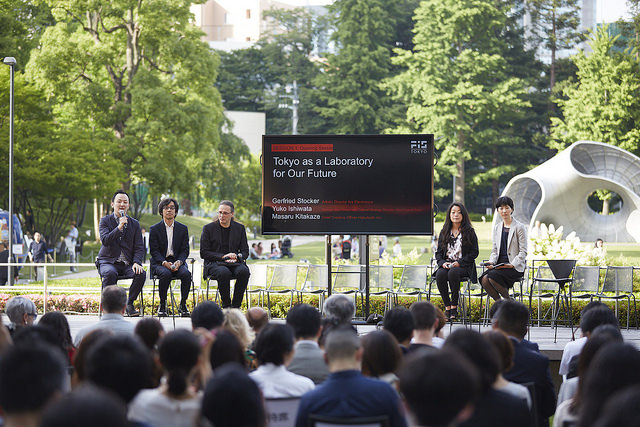 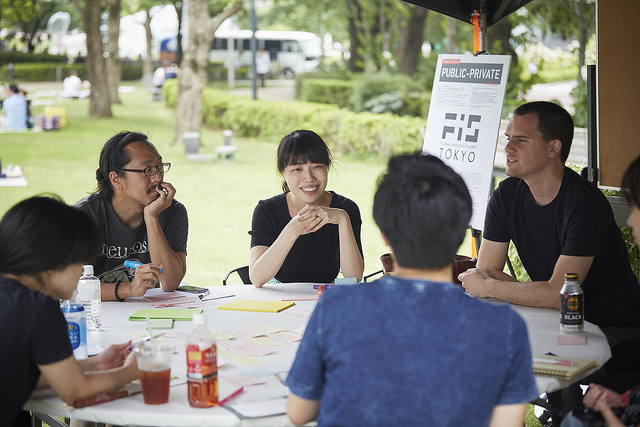 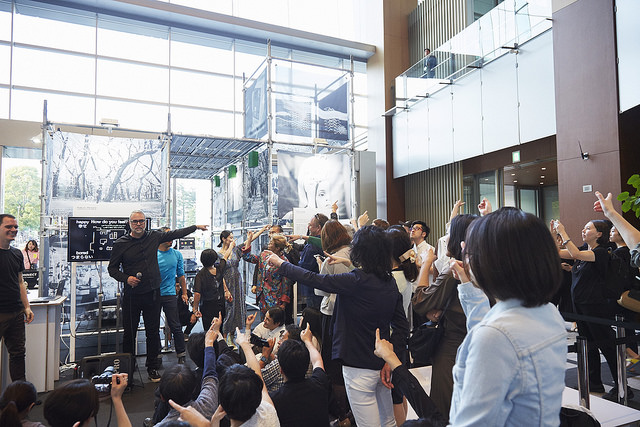