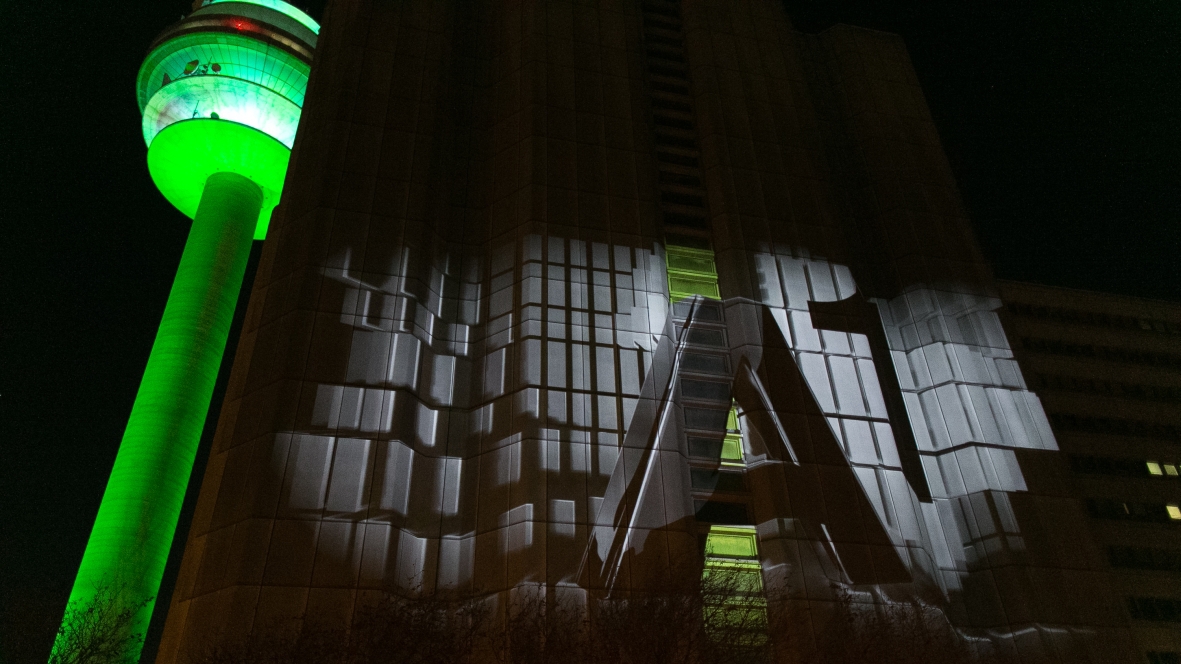 Spectacular video installation at A1 anniversary

The A1 radio tower at Vienna Arsenal was built in the 1970s; it was opened in 1978, together with other buildings of the former postal management in Vienna, Lower Austria and Burgenland.
For the 35th anniversary, A1 invited clients, partners, scientists and opinion leader to the Arsenal, in order to provide a look behind the scenes of Austria’s premier communication provider.

The highlights at the anniversary celebration were the illuminated A1 radio tower and a wall of the building that was used to present the A1 brand and all its facets via a unique video installation realized by Ars Electronica Solutions. 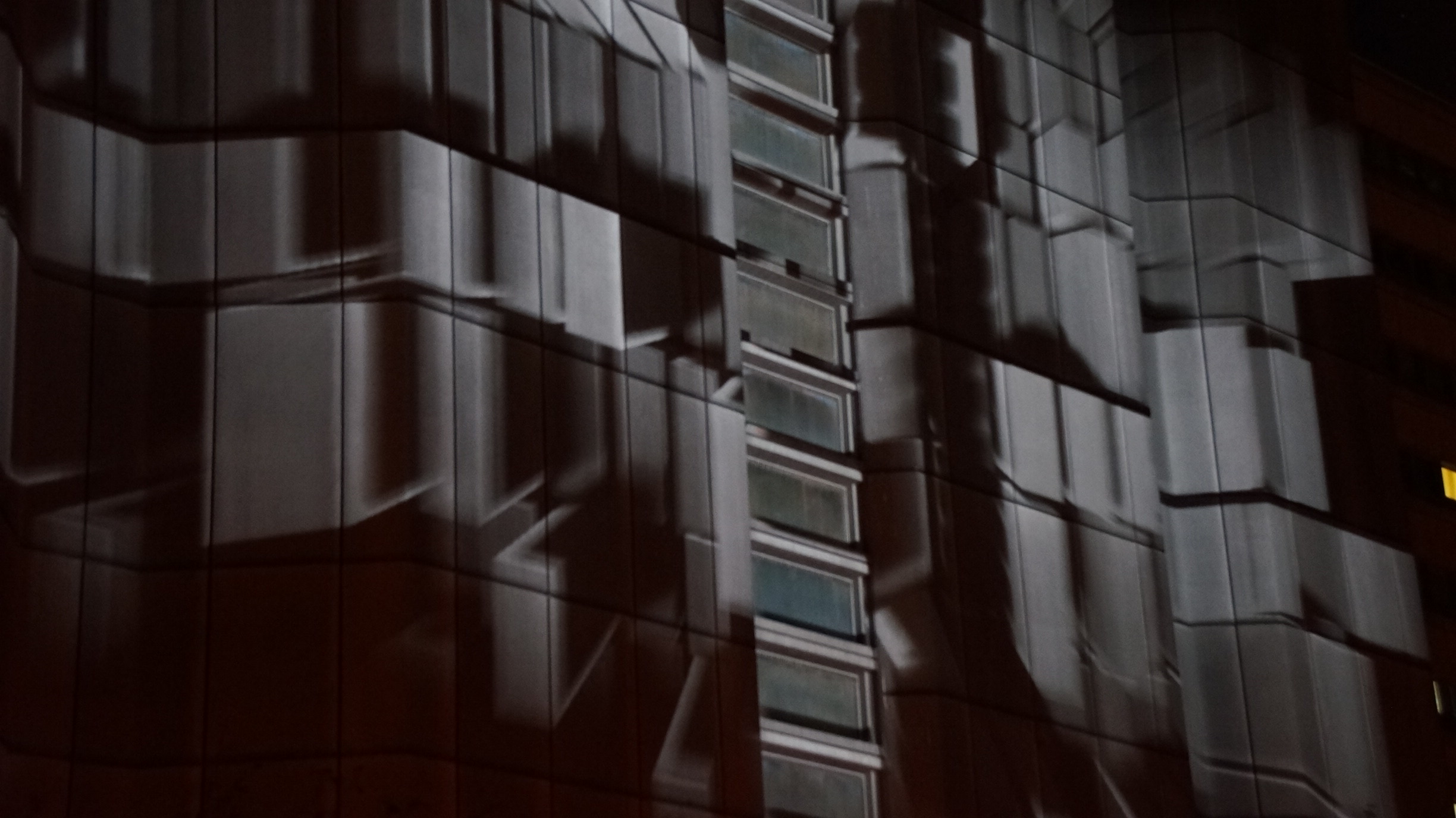