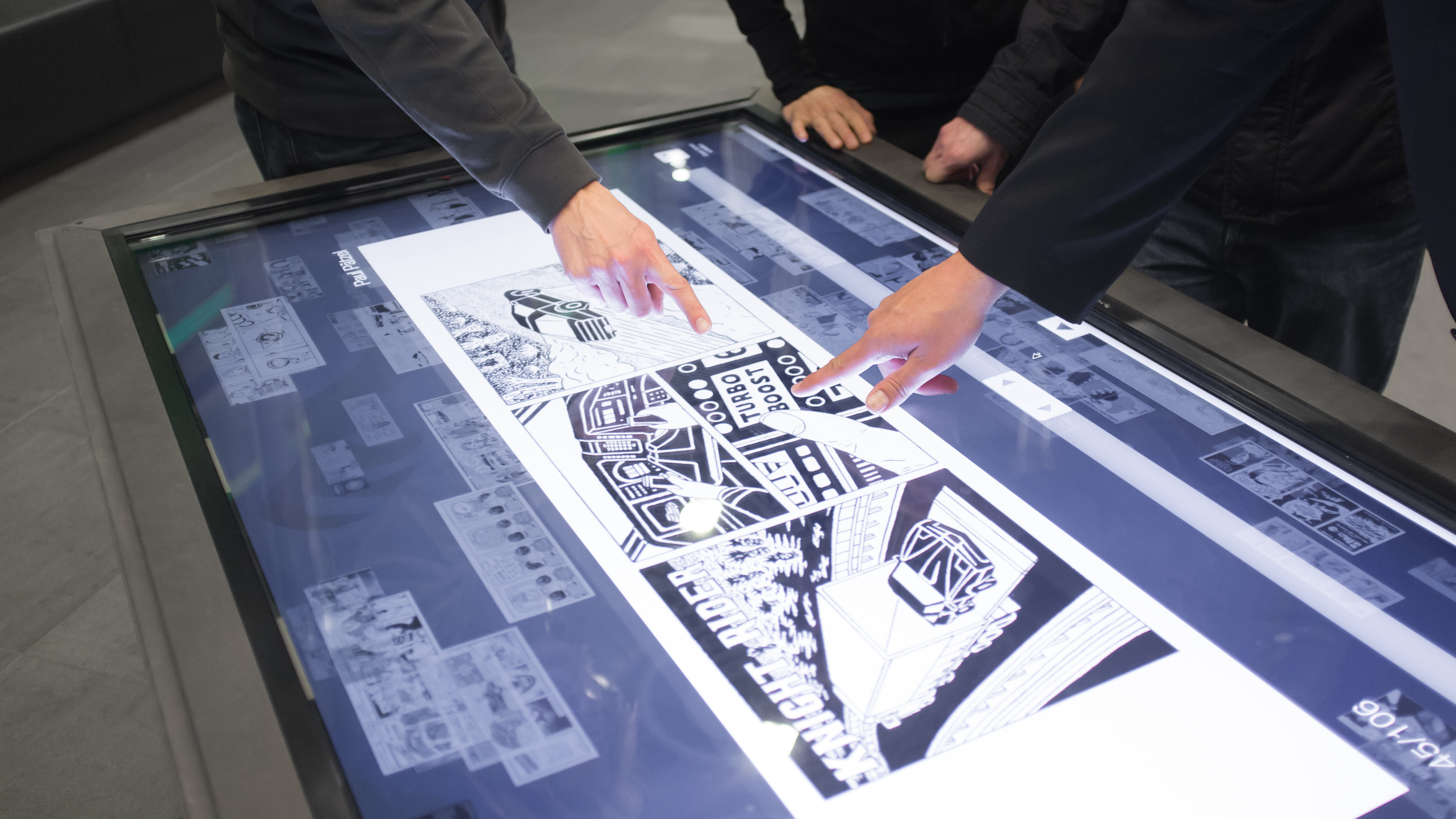 The Ars Electronica Center was one of the locations of the comic festival NEXTCOMIC. Ars Electronica Solutions developed an application for the archive table, which enabled visitors to explore comic strips on an interactive screen, all of which dealing with television shows: The Swiss comic magazine “Strapazin” invited more than 150 artists from all over the world to draw their favorite television show in one single comic strip – the shortest comic format. At the archive table, visitors were able to read comic strips ranging from A Team and ALF to MacGyver, Knight Rider, Twin Peaks and Zorro.

Further information about the NEXTCOMIC@FamilyDays are available at the Ars Electronica Center’s website. 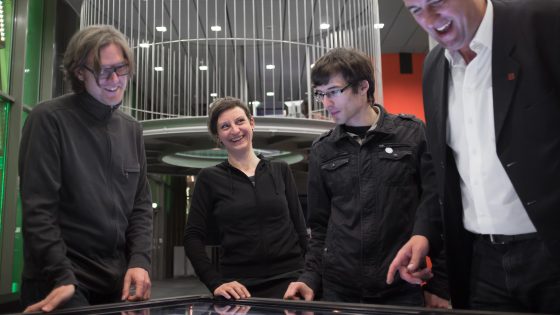 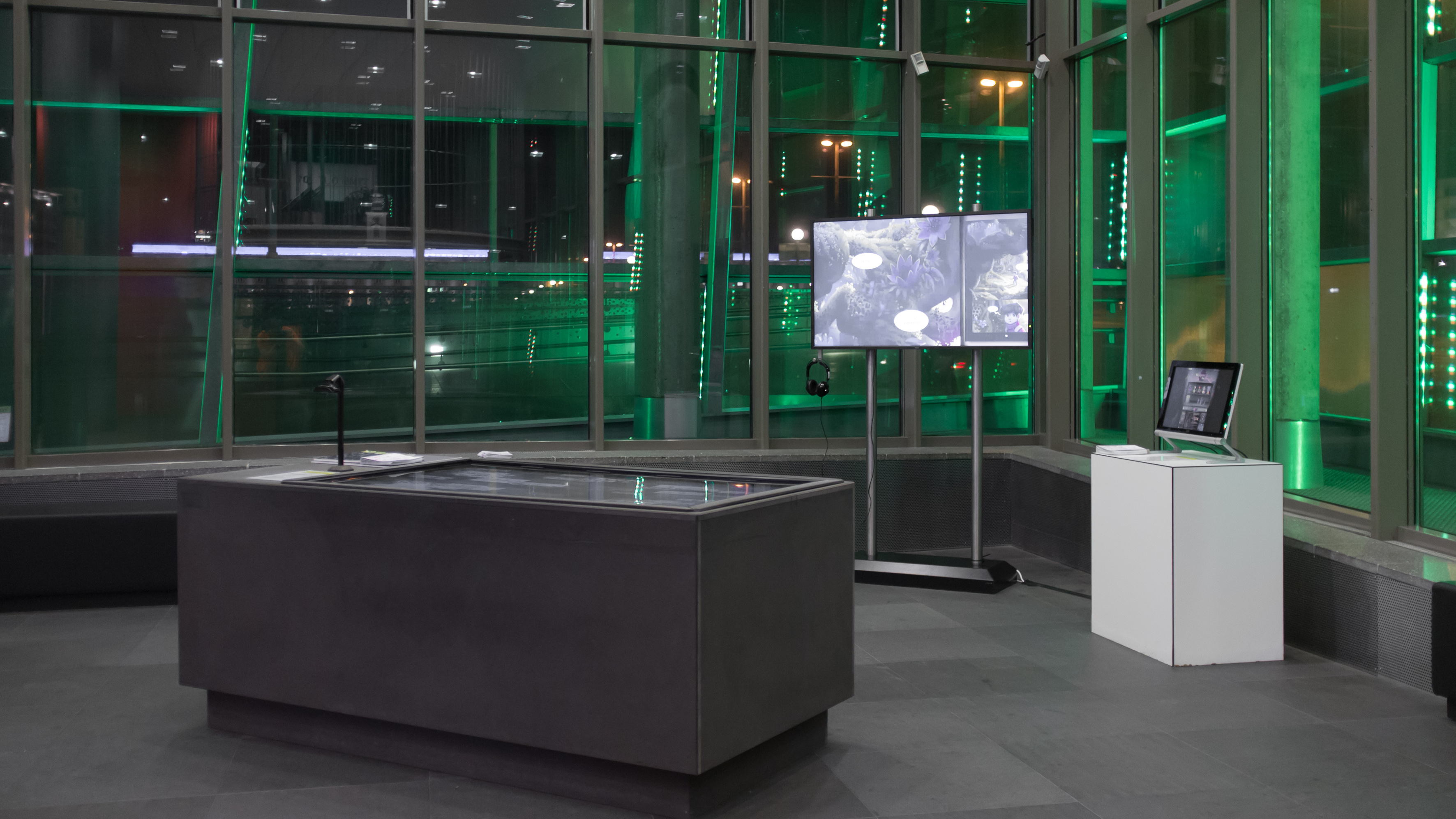