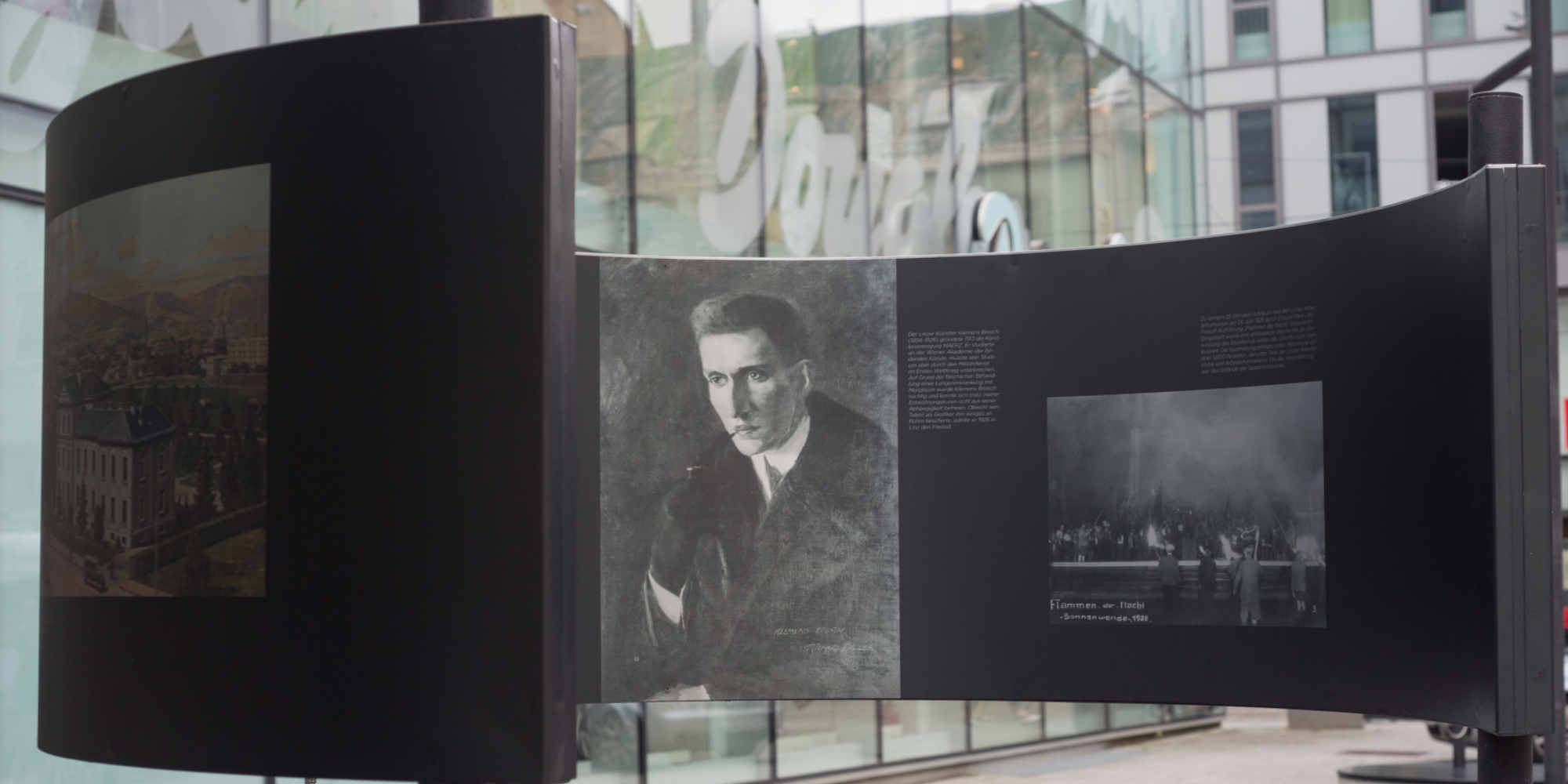 From September 4th to November 18th, Linz’s Martin Luther Square will be the setting of an encounter with the events and experiences that took place here between 1918, the fateful year in which the Hapsburg Monarchy collapsed, and 1938, the momentous year of the Anschluss, Austria’s annexation by Nazi Germany. 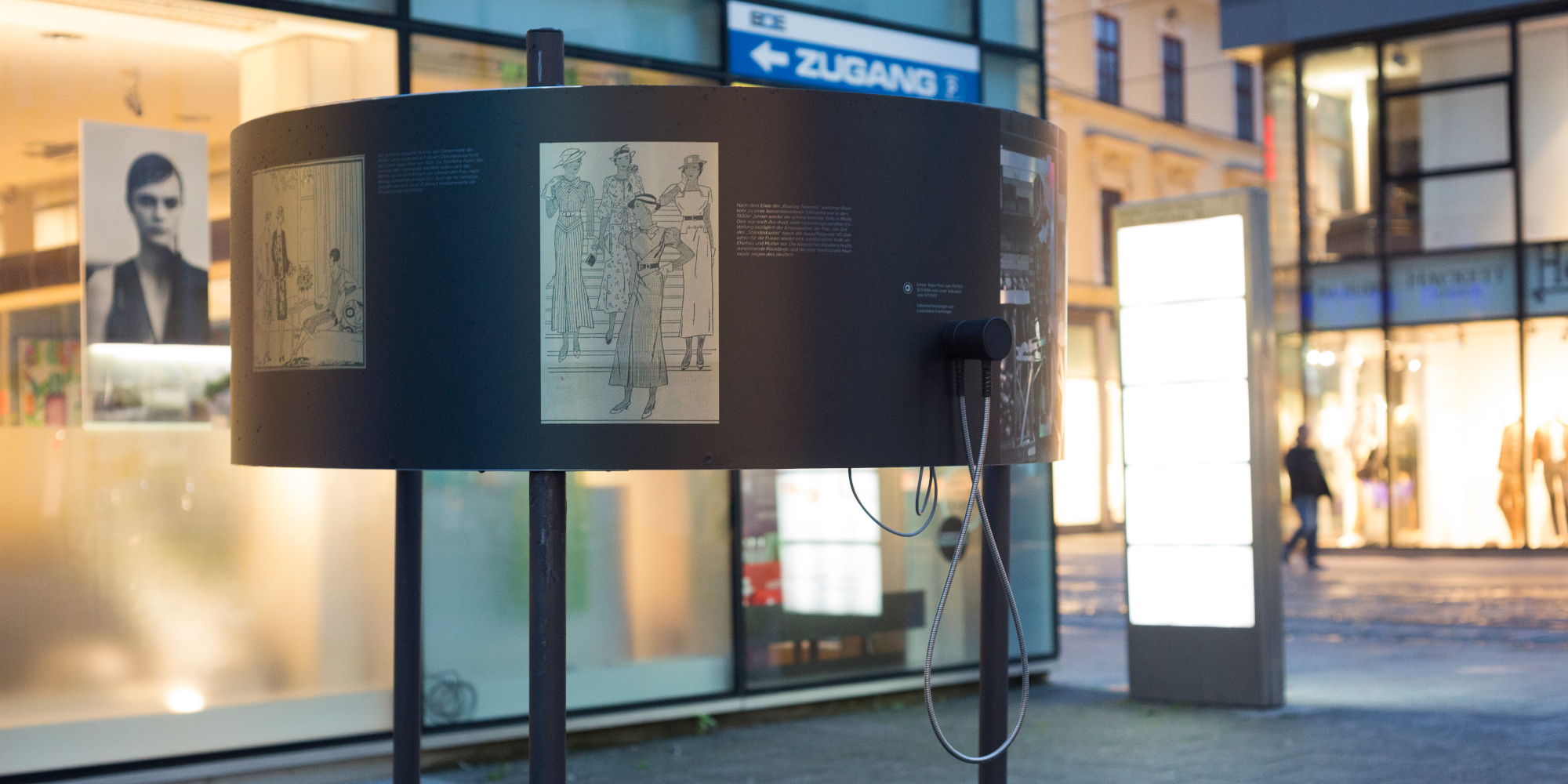 Scholars and artists have confronted these issues and jointly created an optically and acoustically fascinating space in which a variety of techniques draw visitors and passers-by into an intensive encounter with the interwar years. The result is an extraordinary auditory space that conveys an impression of everyday life, the social and economic facts & circumstances, and the political situation in Linz between the two World Wars. 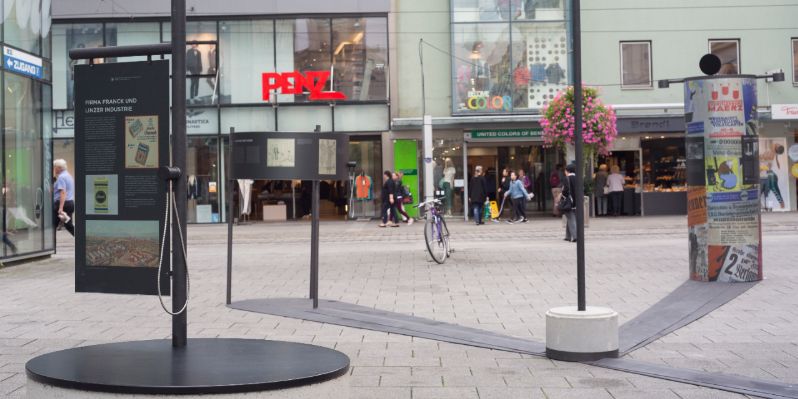 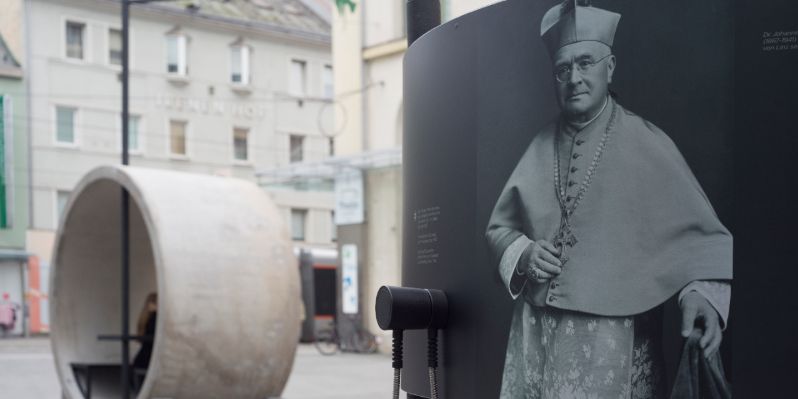 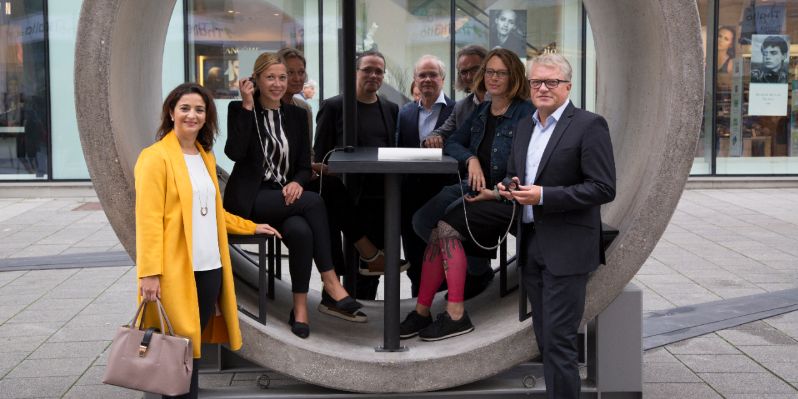 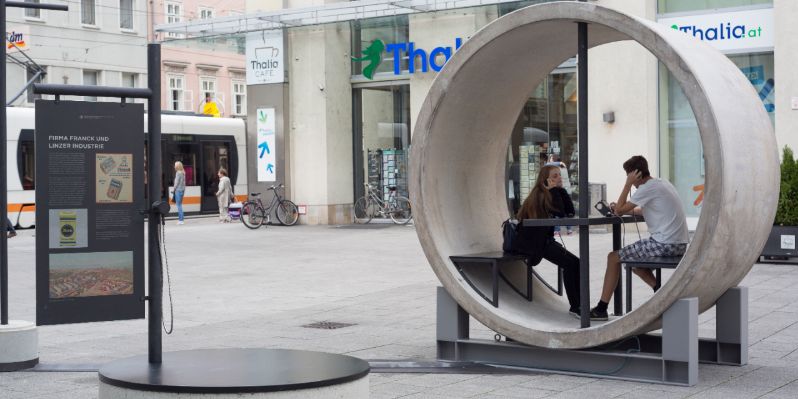 This project was conceived and implemented by the city’s Office of Cultural Affairs, the Municipal Archive, and Ars Electronica Solutions. The Municipal Archive provided scholarly supervision. The audio material was reconstructed from historical reportage by author Walter Kohl and produced by theater@work.

On the Ars Electronica Festival: Dazwischen 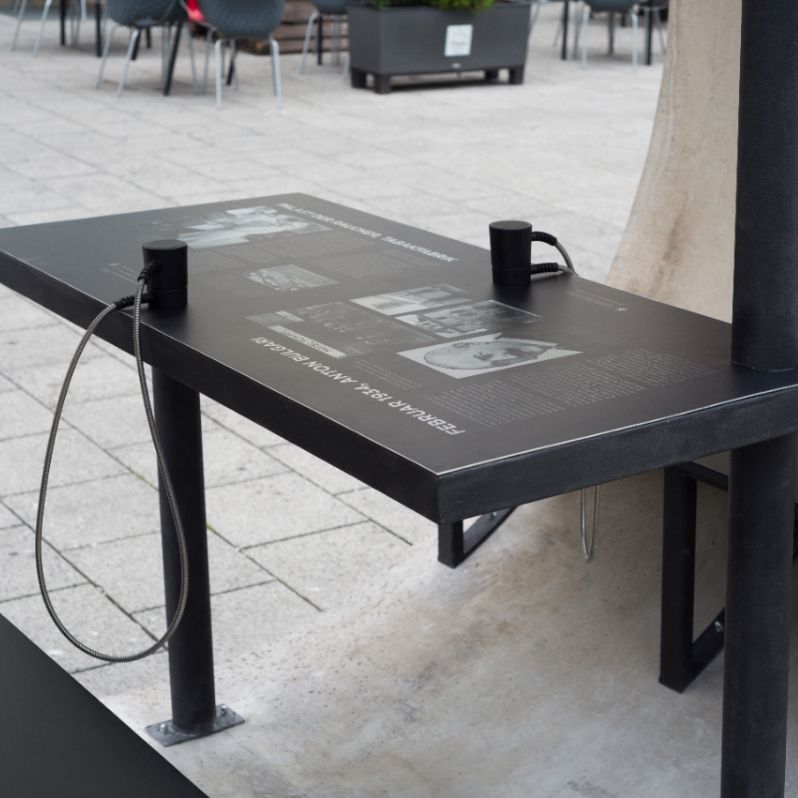 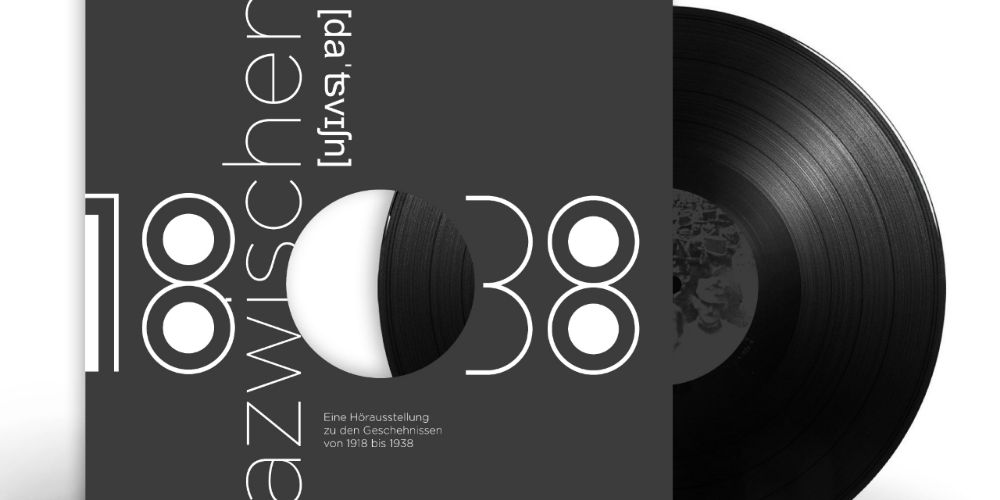 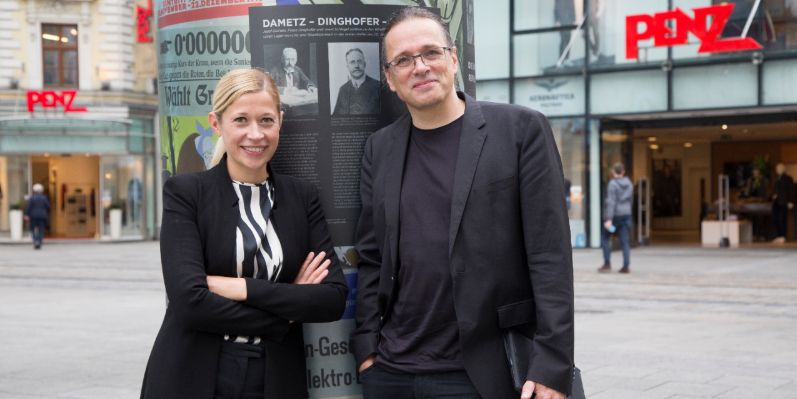