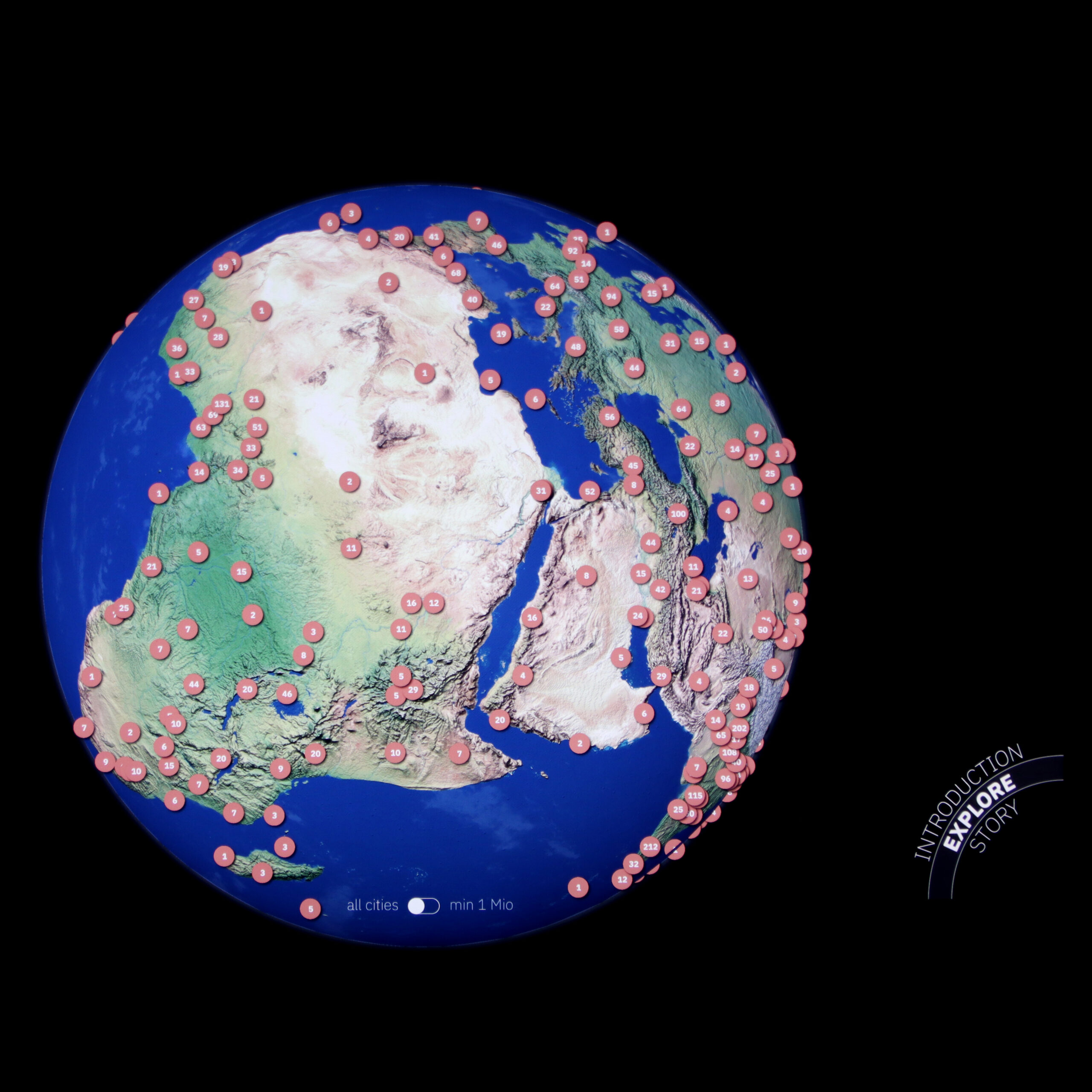 Innovative for illustration of population and infrastructure 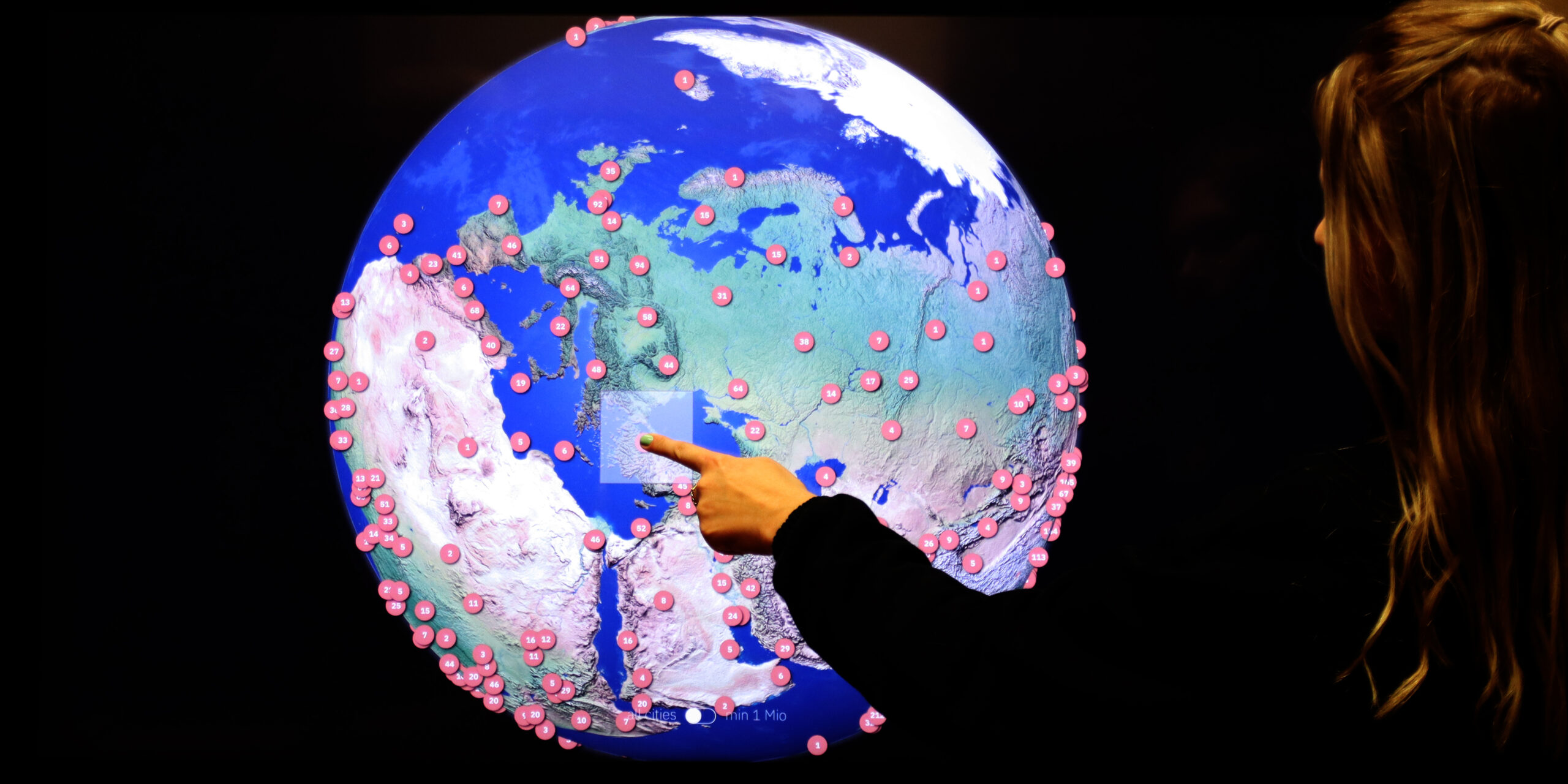 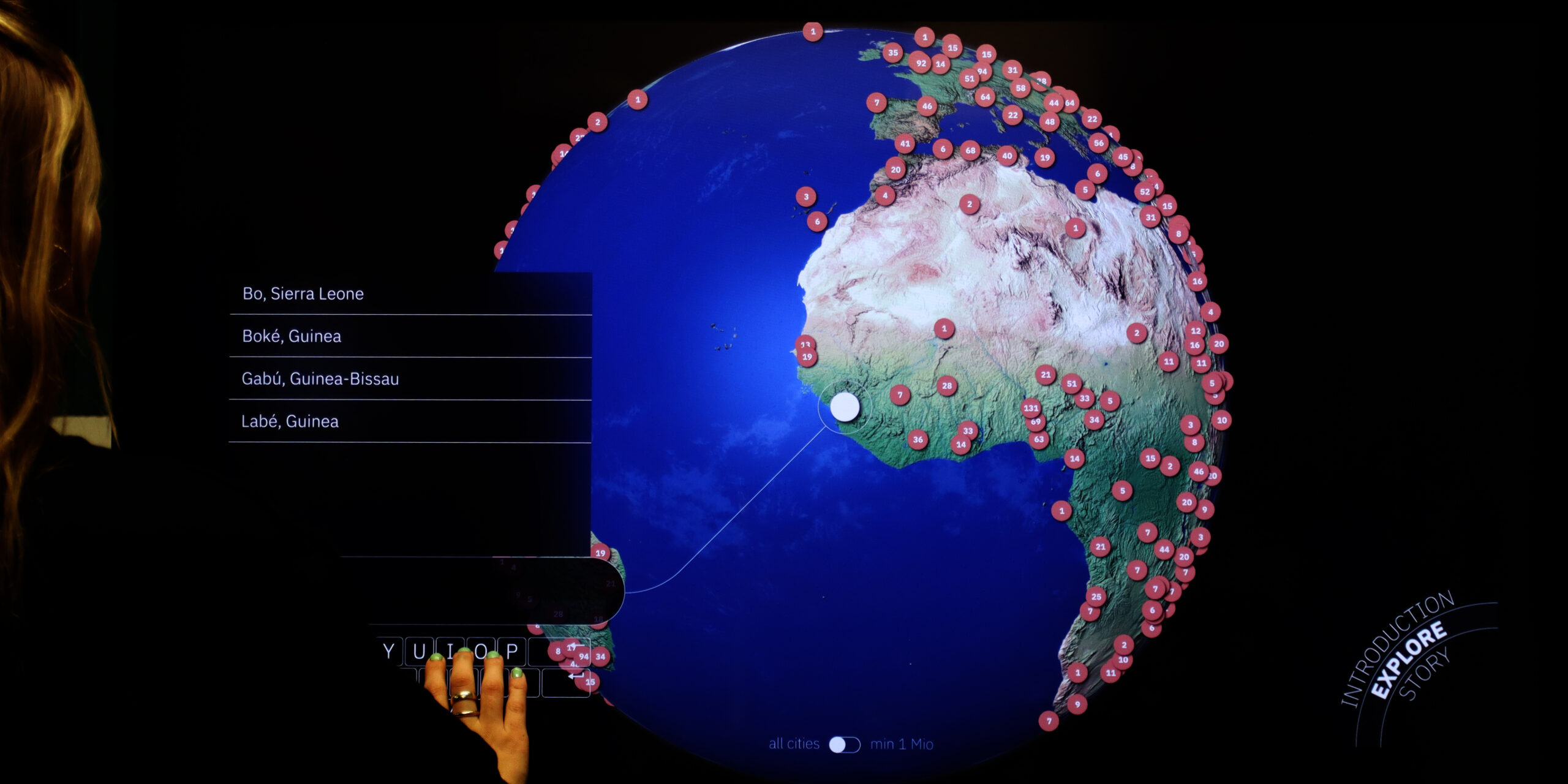 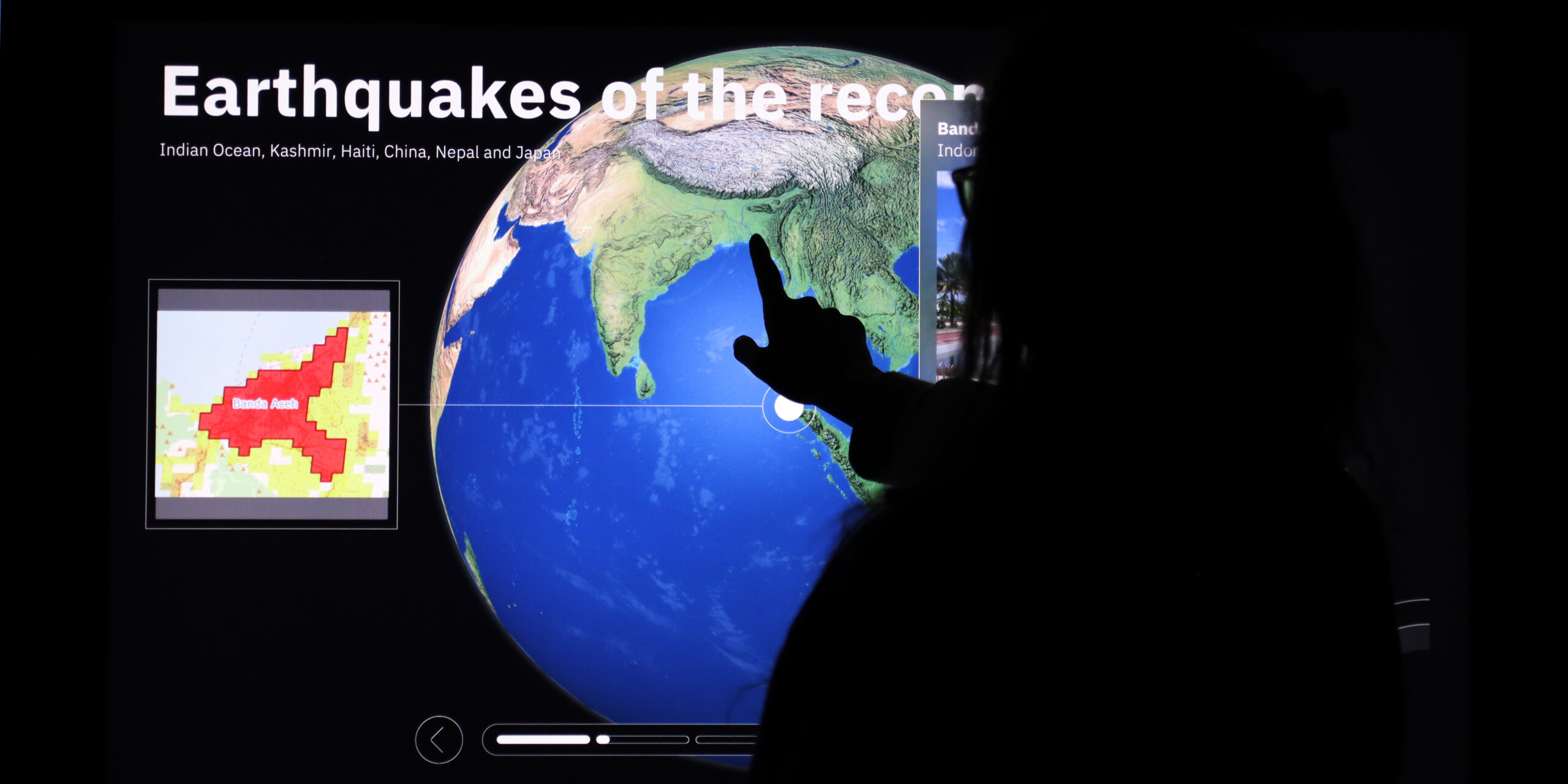 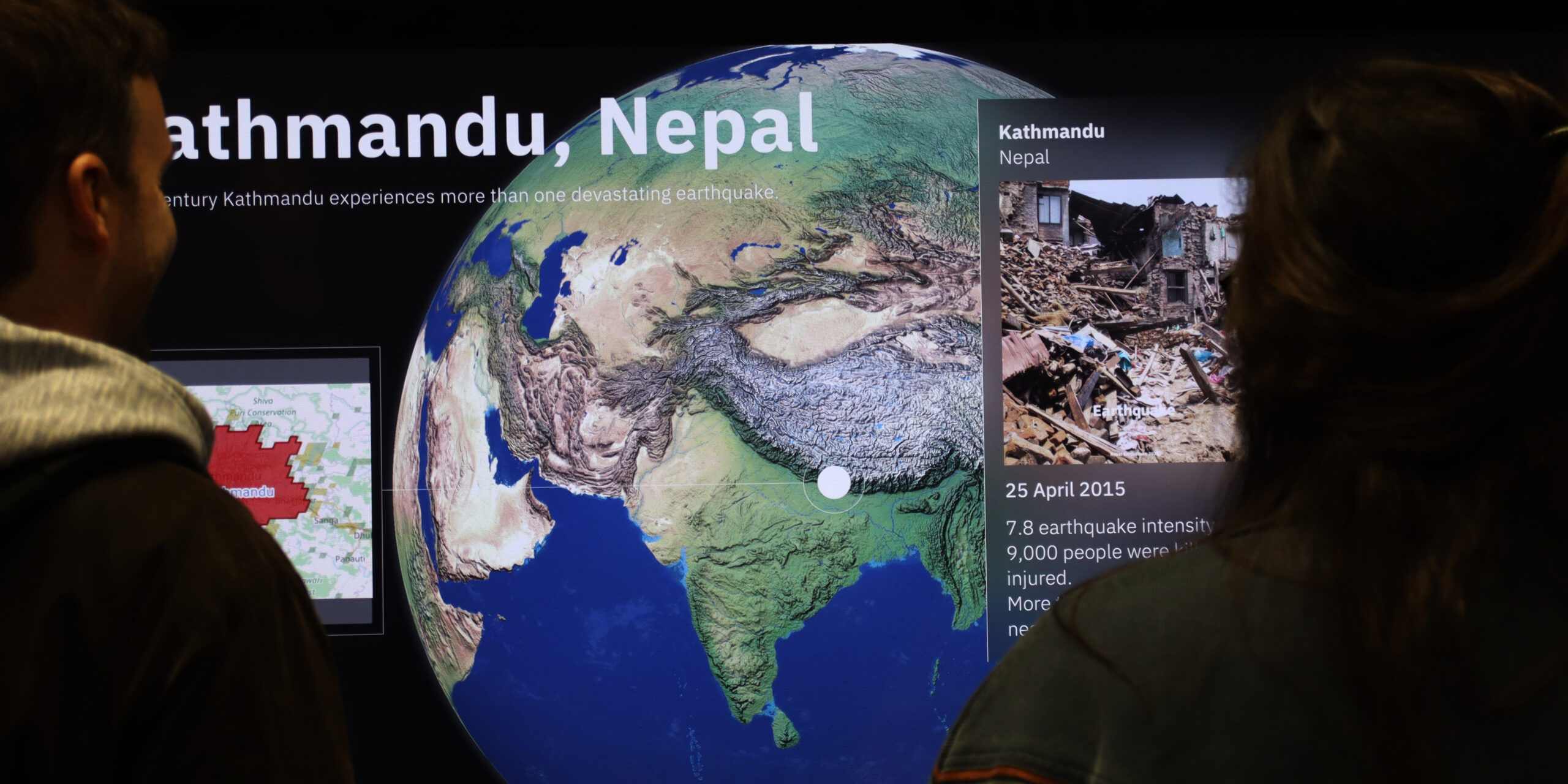 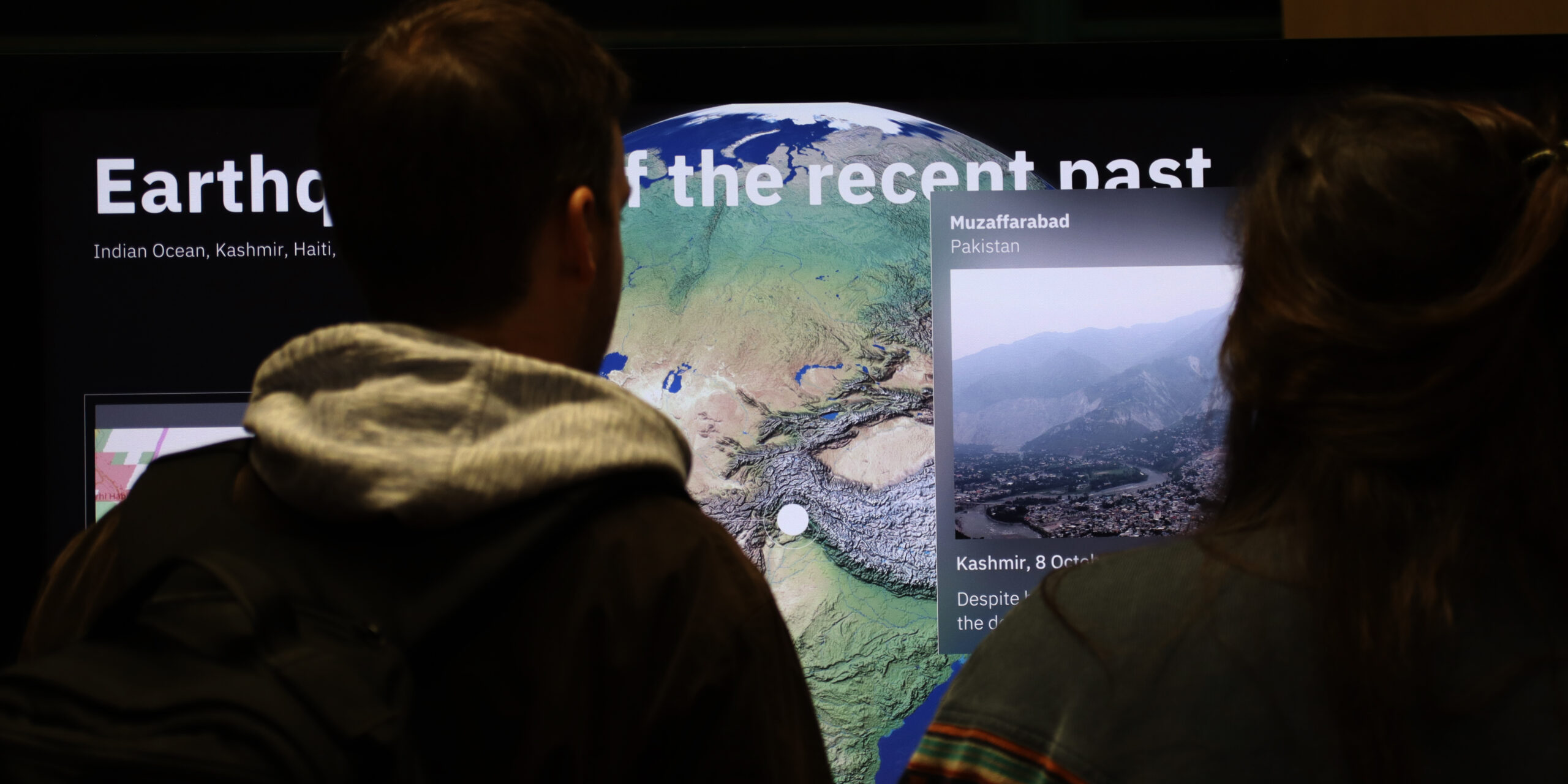 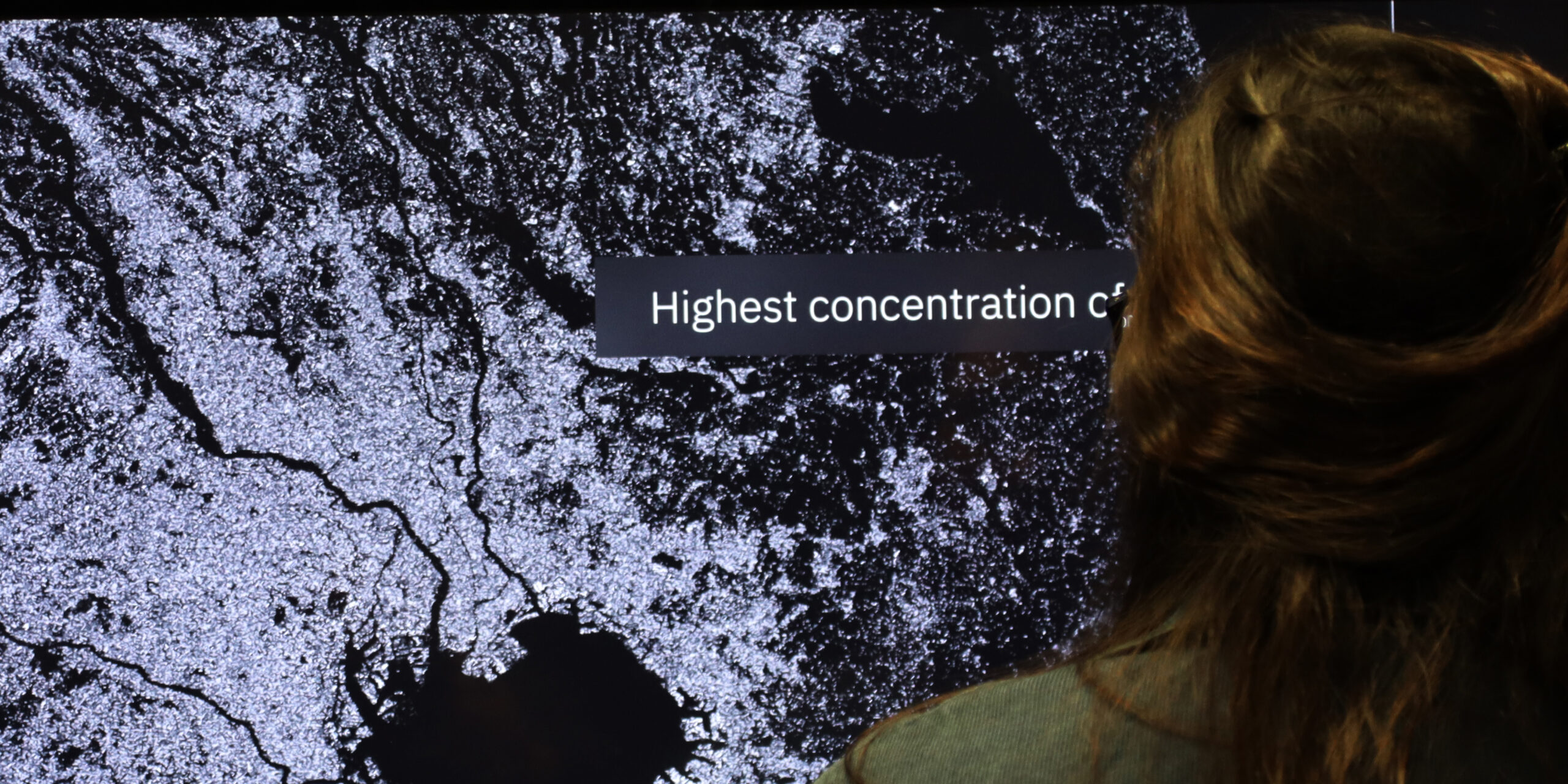 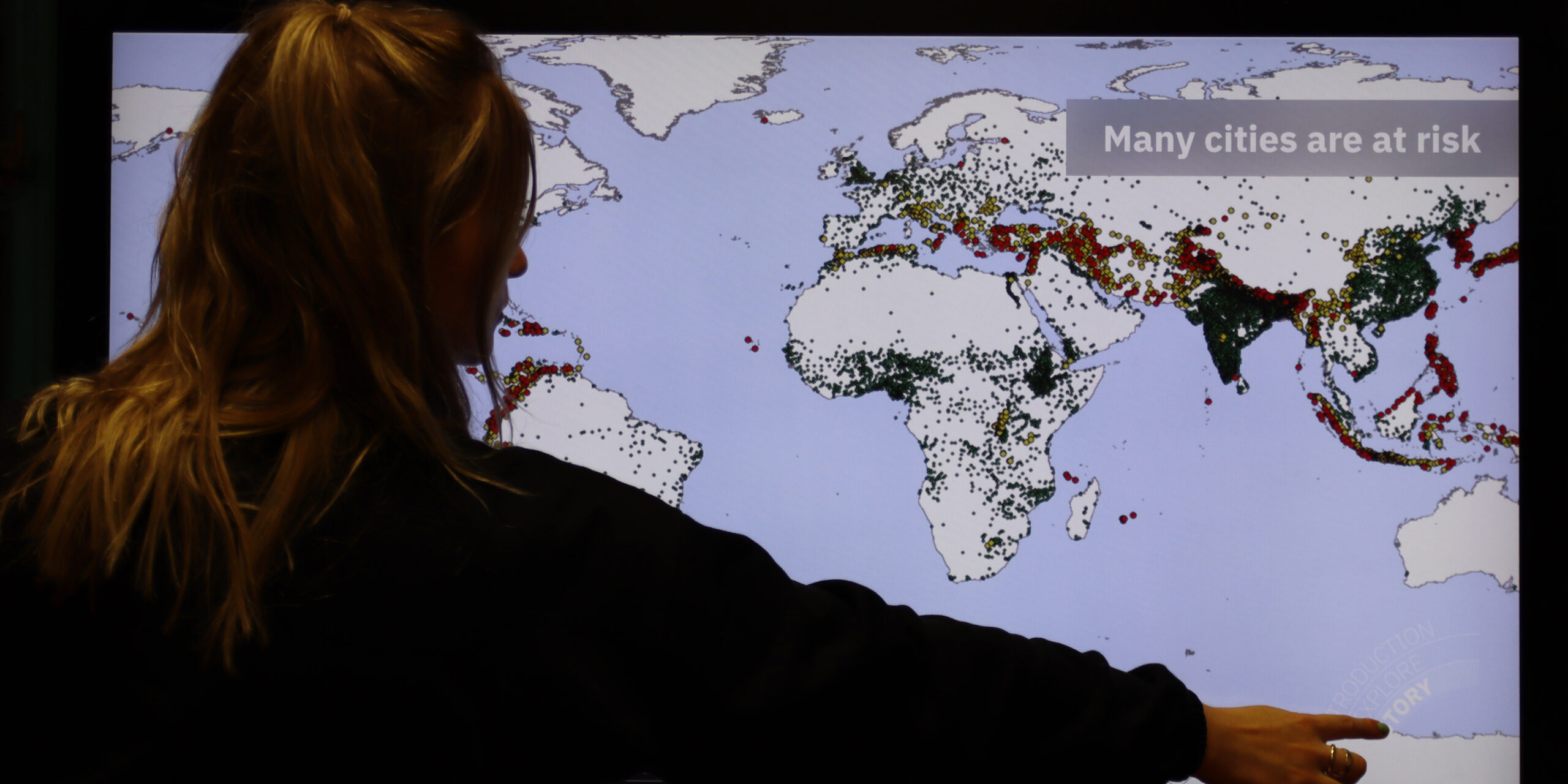 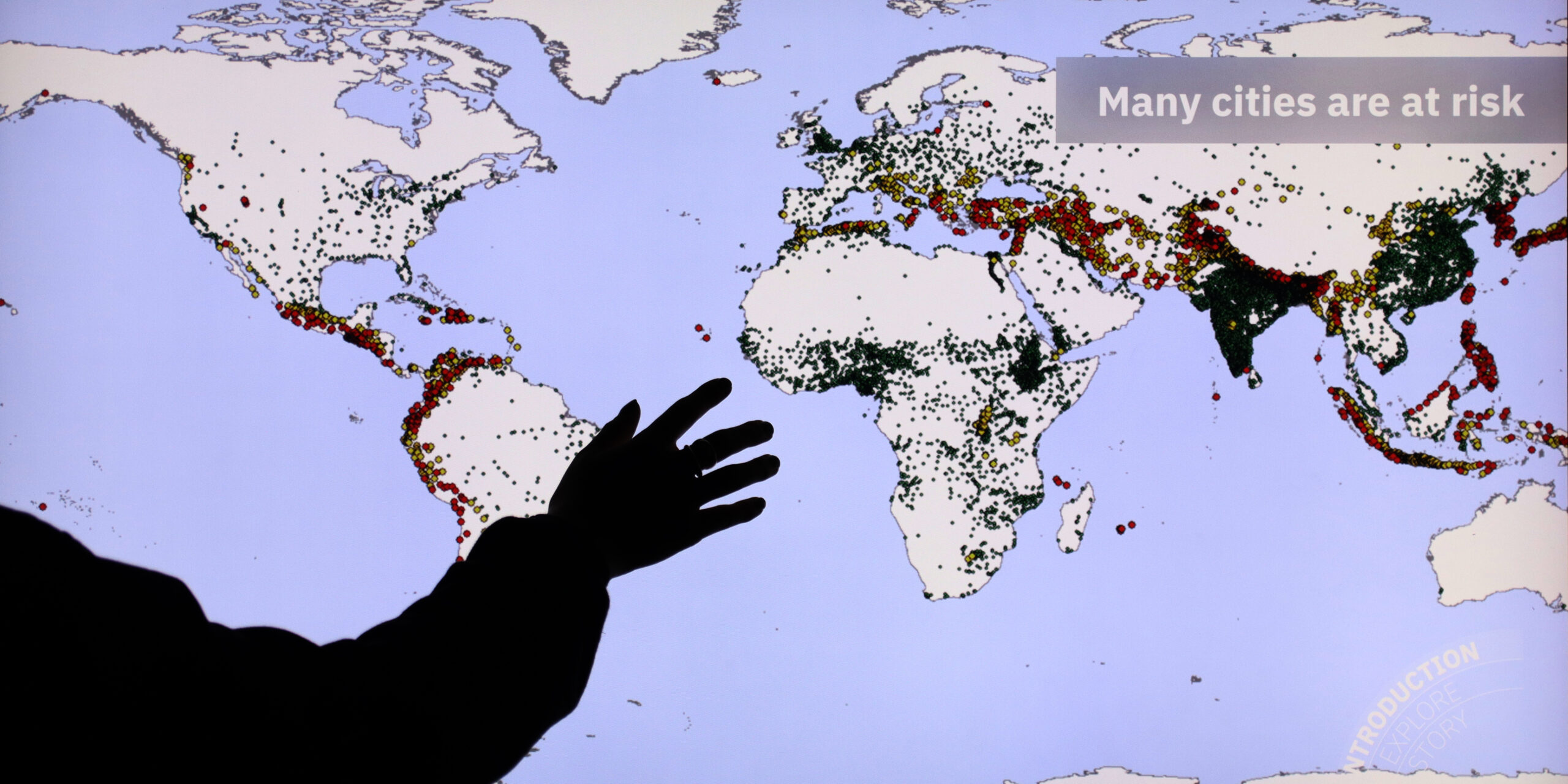 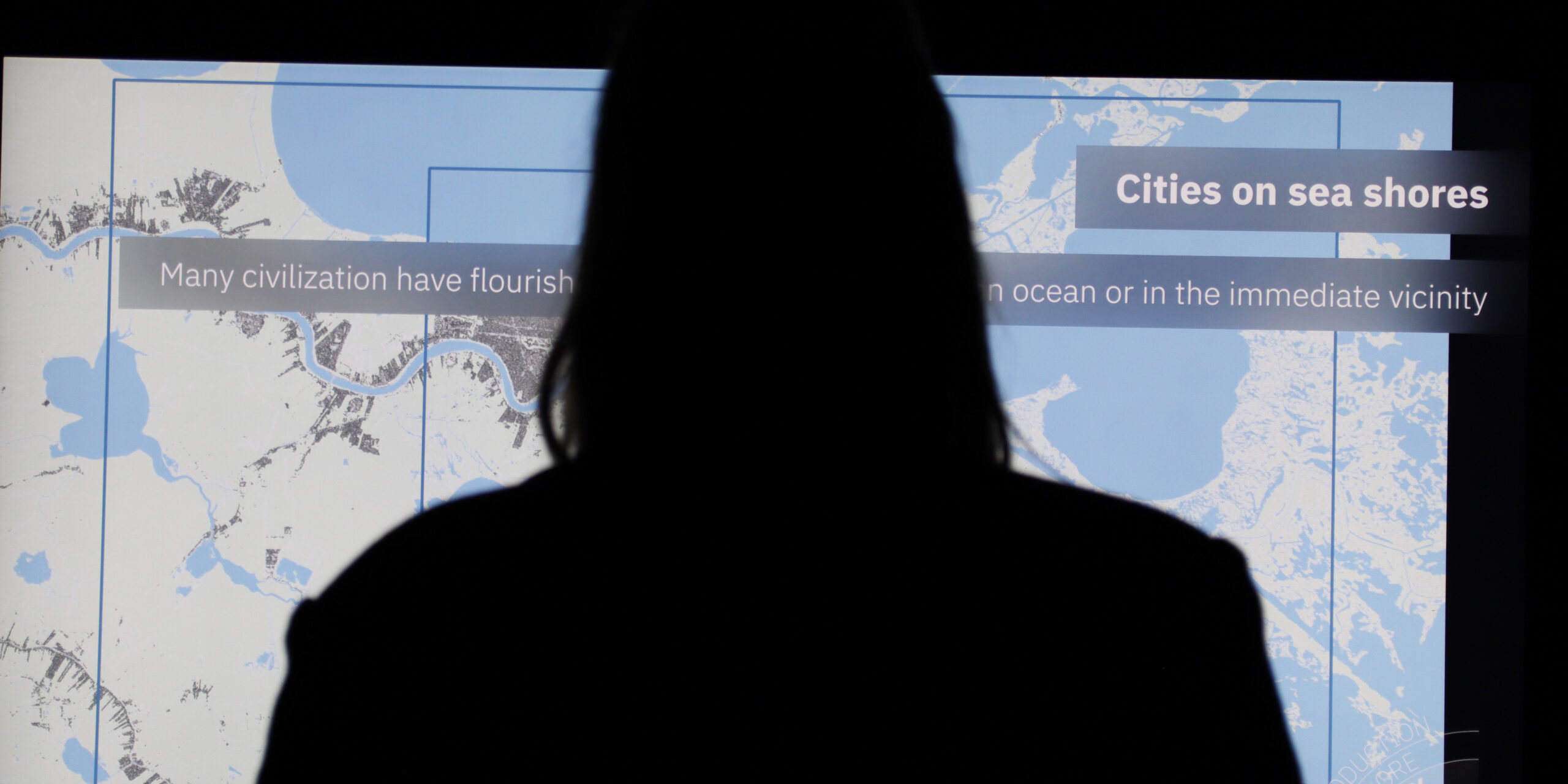 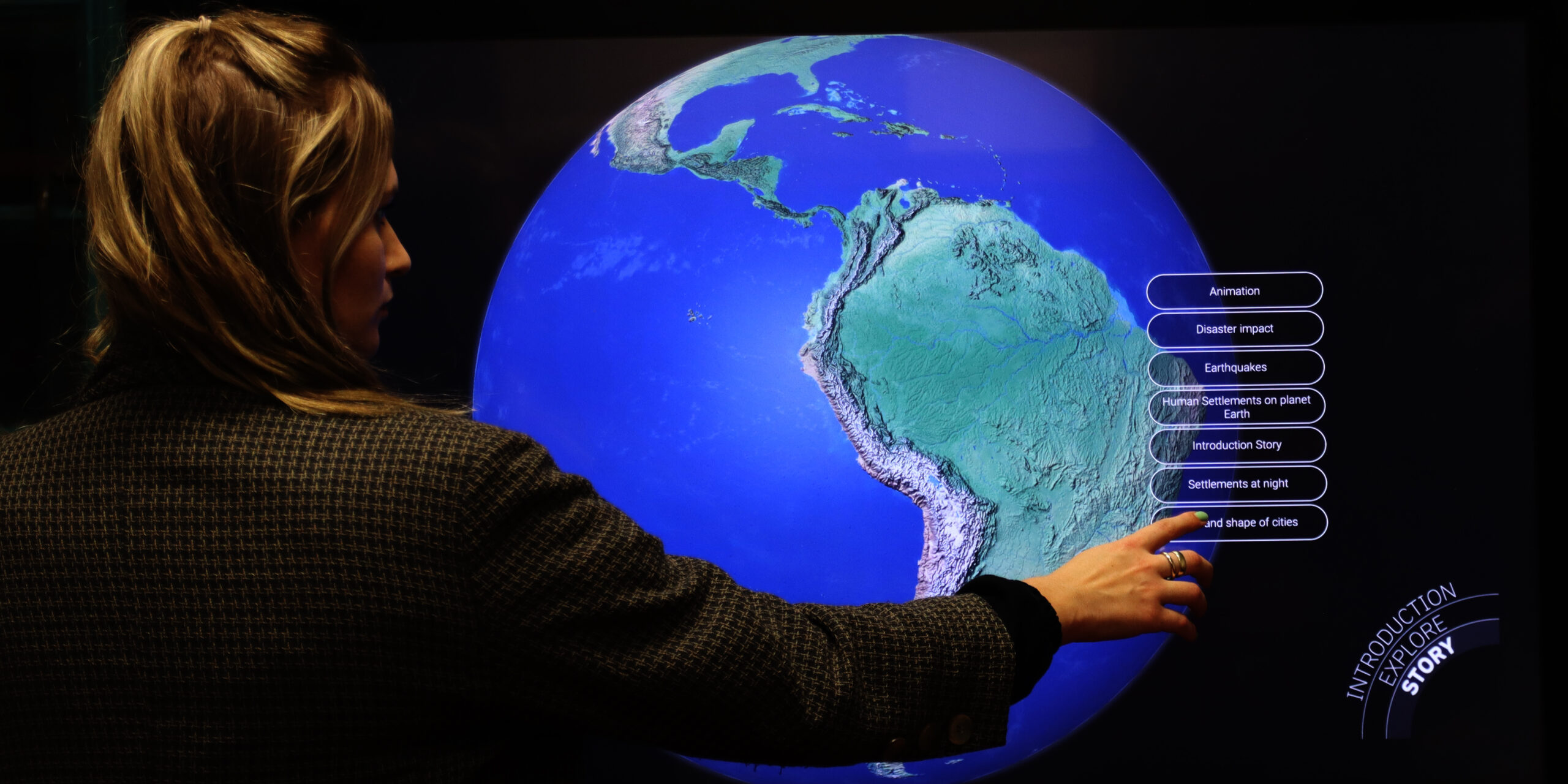 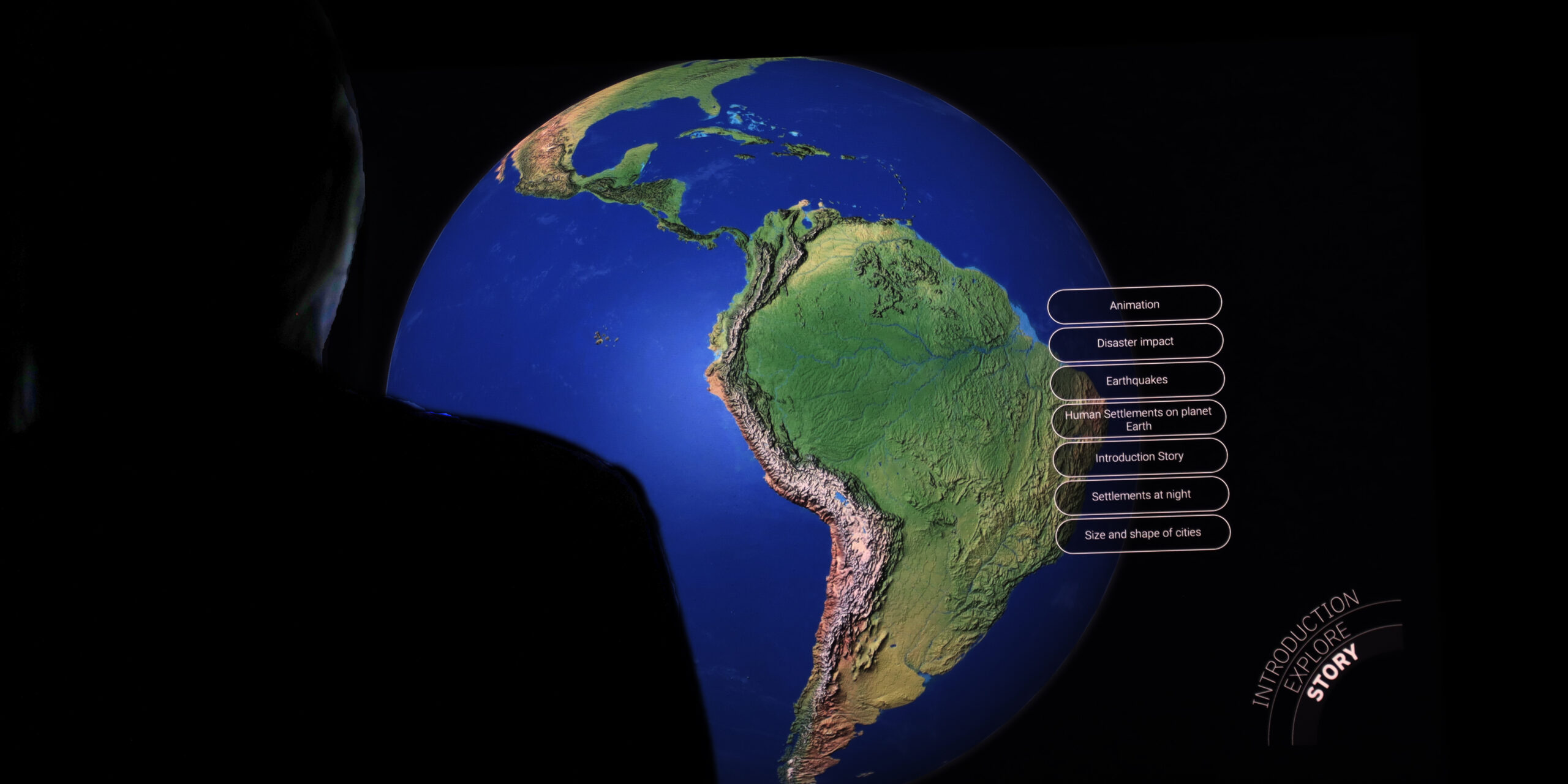 The project relies on the development and implementation of new spatial data mining technologies. Large amounts of heterogeneous data from satellite imagery, census, and geographic information are automatically processed, analyzed, and added to a knowledge base.

Because of its expertise in interaction design and visualization, Ars Electronica Solutions was able to work with the JRC to develop a mobile and interactive exhibit. An application was constructed to effectively explain the Global Human Settlement Layer to potential stakeholders and interested parties in a compact manner. “Beyond the Degree of Urbanization” provides a tension between regional and global contexts based on datasets from the European Commission’s GHS Layer project. 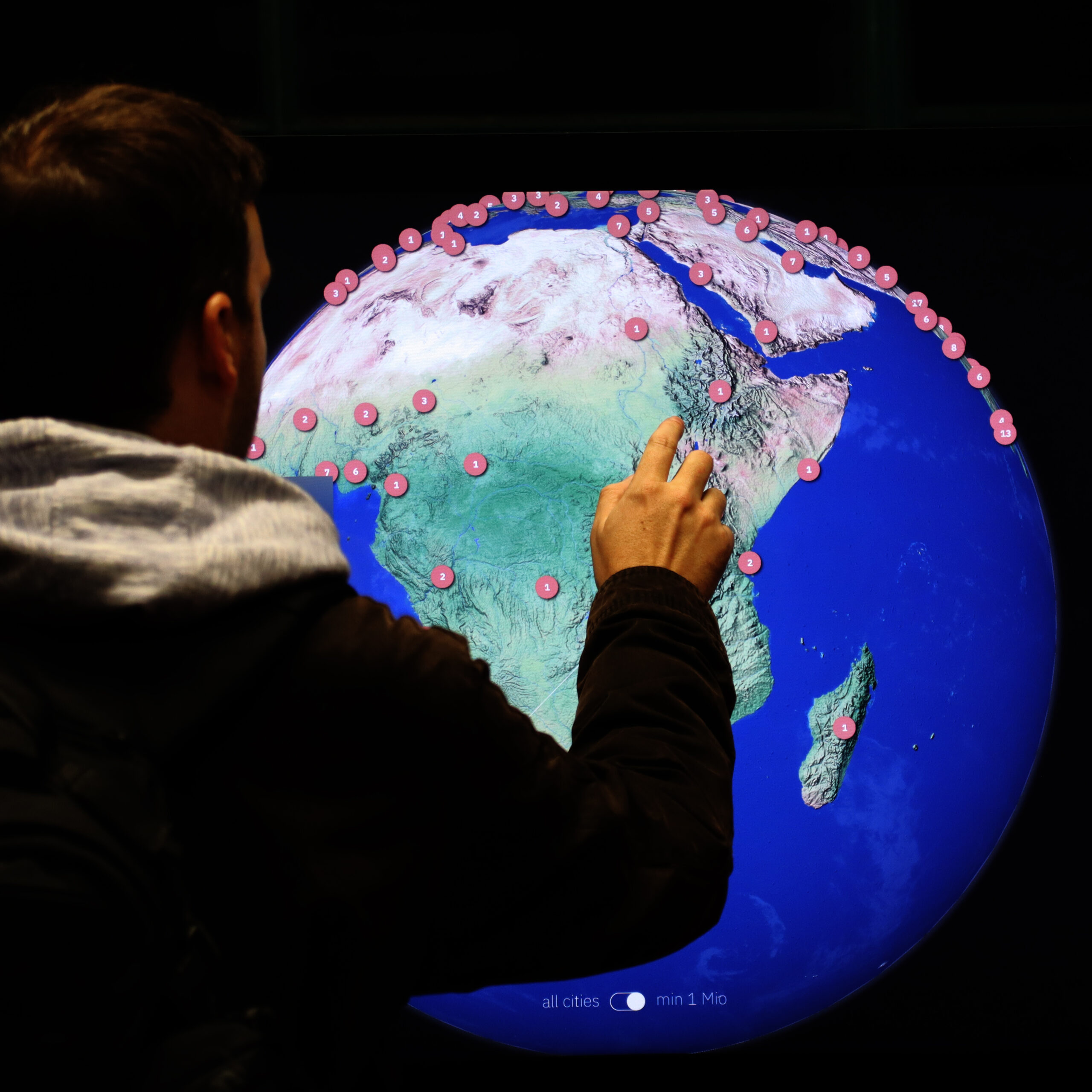 An interaction design was developed for the application in which the complex “GHSL” data and the insights generated from it are conveyed in a simple and understandable way. Ars Electronica Solutions also provided the hardware. A world map is displayed on the touchscreen of a multi-user display. When the screen is touched, information about the calculated data appears. This allows users to explore and orient themselves independently and interactively via the data sets of the GHS layer. 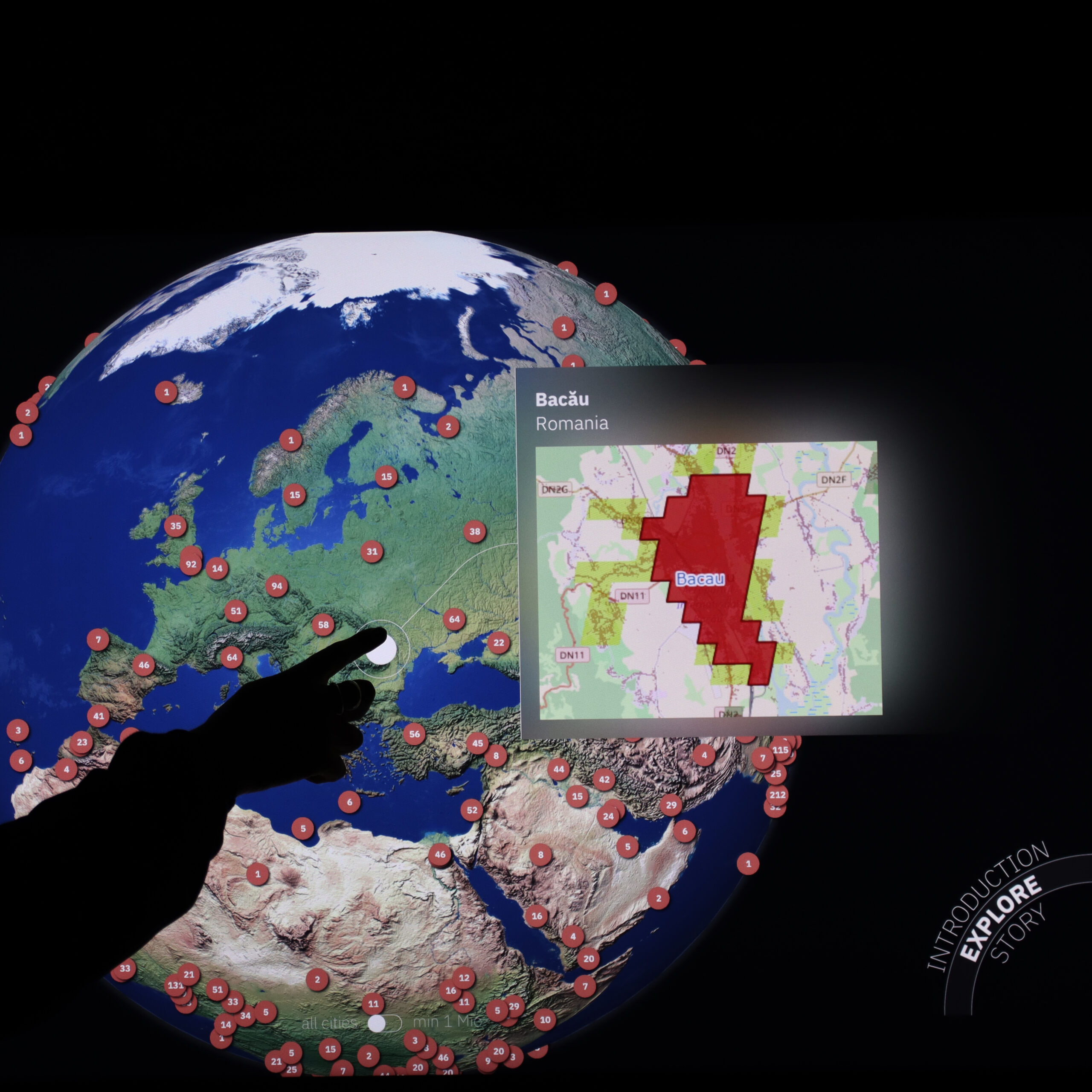 The possibility is created to sensitize the public to the importance of the standardized definition of settlement areas for the conception of global spatial development strategies. The GHS calculations are the most consistent, global datasets of human settlement activities, which are also free and publicly available. 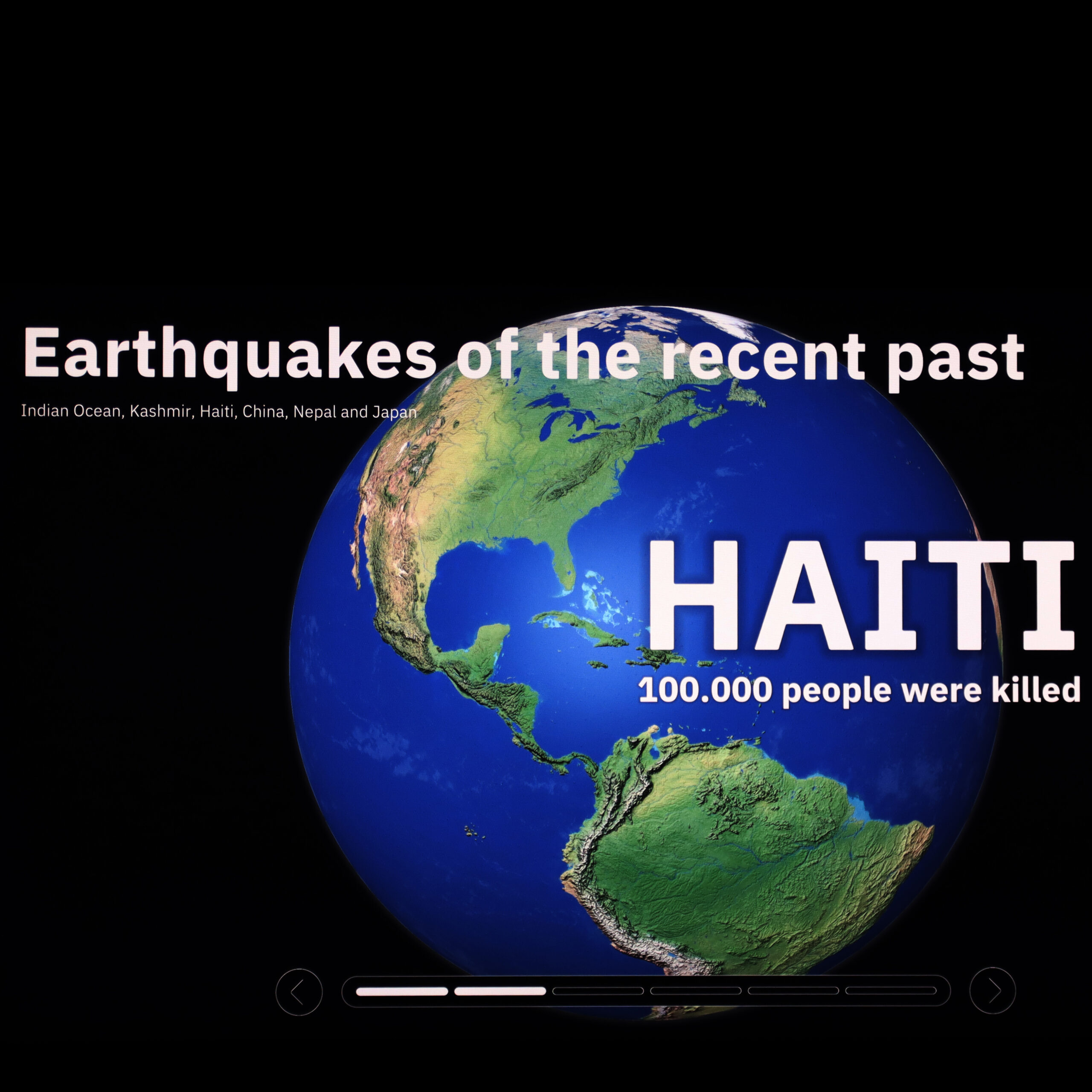 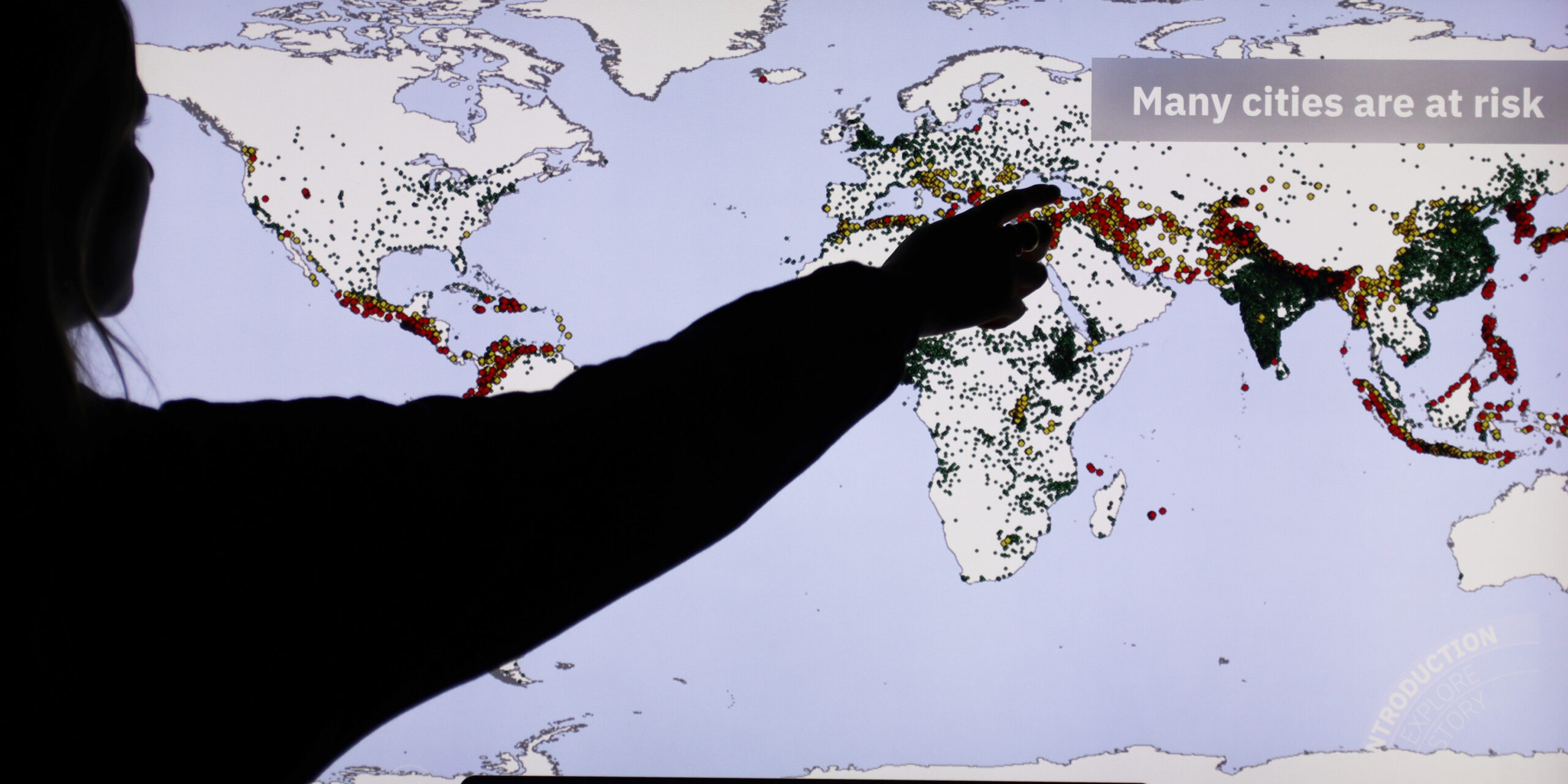