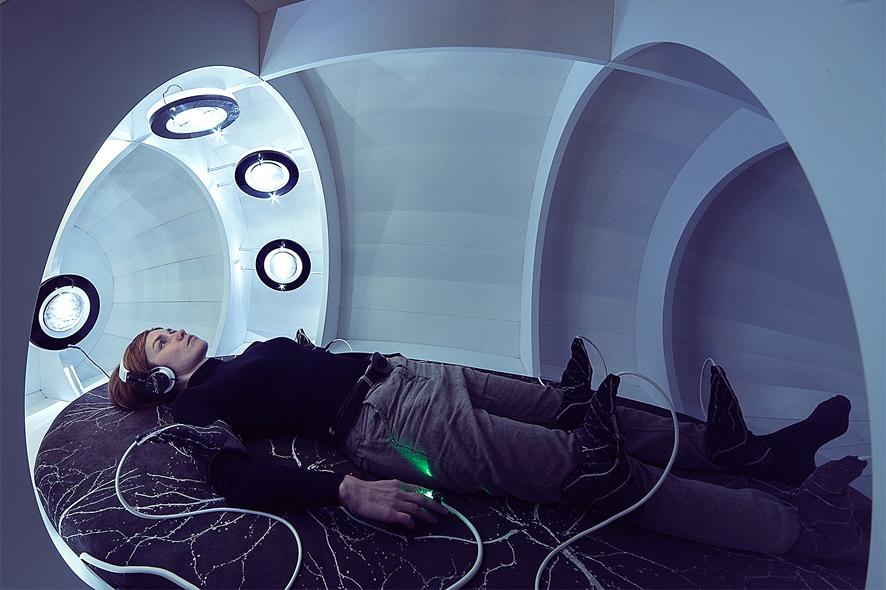 In search of a suitable partner for its newly launched STARTS Prize, the European Commission looked to Linz and entrusted Ars Electronica with the task of bestowing two €20,000 awards honoring innovative projects at the interface of science, technology and art. Entries for prize consideration may be submitted by March 13, 2016. Details are online at starts-prize.aec.at. The recipients will be selected by a jury of international experts. At the next Ars Electronica Festival in September 2016 in Linz, the prizewinning works will be showcased and those who created them will have their say at a special STARTS Forum. How have the roles of artists and scientists changed, and how can Europe become more innovative in the 21st century? We posed these questions to the initiator of the STARTS Program, Ralph Dum.

STARTS stands for Science, Technology und ARTS. What’s the broader strategy behind this competition launched by the European Commission?

“We firmly believe that, in the 21st century, innovation will happen at the crossroads linking different modes of thinking. With STARTS, we promote, in particular, synergies between the arts and innovation for technology and society.” Ralph Dum, European Commission

Ralph Dum: Unfortunately, especially in Europe, we think in terms of closed silos, e.g. the silo of technology and the silo of artistic expression. This is a legacy of the 20th century when, for very good reasons, we separated our industries and our university faculties into silos of engineering and of art. While specialization is indeed a value-added element in terms of e.g. efficiency, we need to overcome artificial separation between these specialized forms of knowledge. The STARTS prize competition aims to contribute to this opening of borders by making visible—to both the technology field and to the arts world—how synergies between the two can lead to a win-win situation for both. 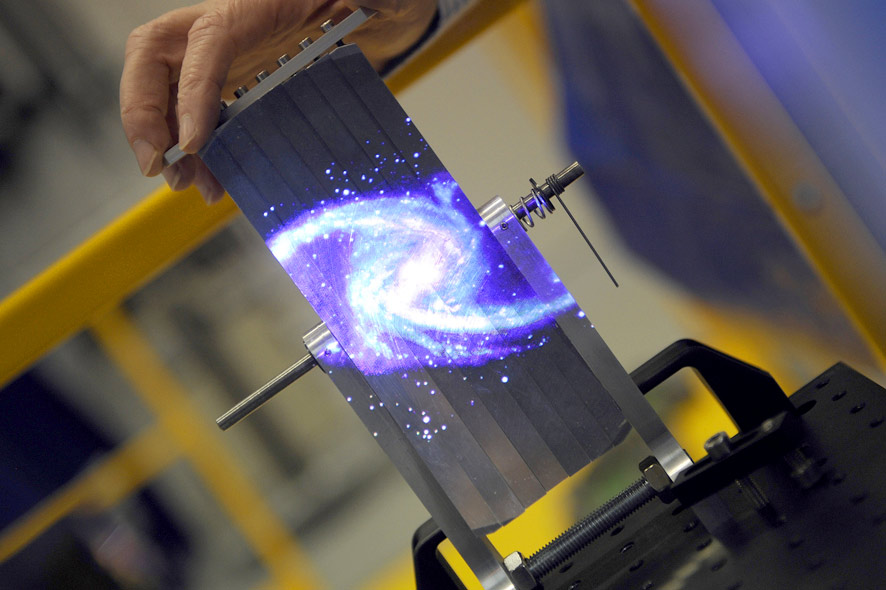 Do you think the roles of artists and scientists/technologists have changed in recent years?

Ralph Dum: Digital transformation has changed and is still changing industry, science and technology. Digitization is naturally uniting science and engineering with design and artistic approaches. In the digital world, the boundaries between art and engineering are being removed and creativity is becoming a really crucial factor. As Guenther H. Oettinger, the commissioner in charge of the digital agenda, put it: “In the age of digitization, art and engineering are no longer contradictory modes of thinking.”

‘Creative’ engineering is about radically new technology and services and about creating needs and functionalities that did not necessarily exist before. A good example is the iPhone that created a totally new ‘phone experience’ (“no more buttons”) with radically new functions. Steve Jobs always insisted that, in order to design the iPhone, Apple as a company had to work at “the intersection of engineering and the liberal arts.” 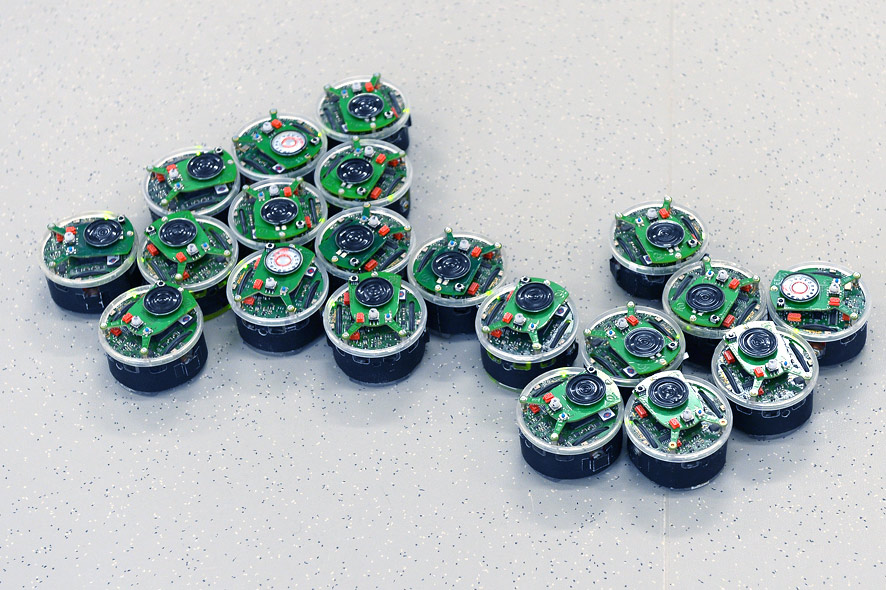 For art institutions, the digital transformation means that all their treasures will become digitized and become accessible all over the world to anyone interested in using them to create new ideas and new technologies. For artists, the digital becomes a new form of expression. Think of architecture or even sculpture in which they use virtual design to create in the digital world unconstrained by physical limits, and then use 3-D printing to instantiate their creations in the real world.

“The digital has thus transformed the role of artists, scientists and engineers, but it has also transformed the way they can mutually stimulate each other to become more innovative and more user-centered.” Ralph Dum, European Commission

How can European industries in the 21st century be more innovative?

Ralph Dum: Digital transformation of industry, but also of culture and society, is a driver of an ever-increasing need for cross-sectoral innovation. This particularly holds true if you think in terms of public perception of what constitutes the appeal of products—consider, for instance, the appeal of a car. The new generation of consumers sees a car much more through the eyes of iPhone users in terms of interfaces and connectivity and much less in terms of a car’s engine.

As a consequence, for radical market-driven innovation, industry has to think in a more holistic way in terms of services and in terms of technologies. Here, European industry is still lagging behind the US. In this context, STARTS could be seen as a win-win exchange between European innovation policies and the world of creative thinkers in the art world. The art world could bring a holistic view that is not technology-centered. 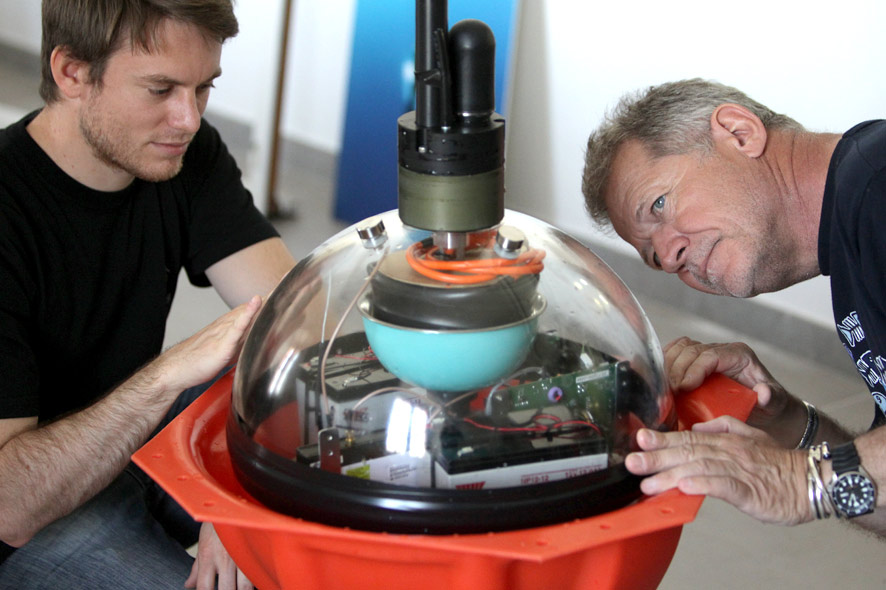 STARTS will award two prizes in 2016. Could you please elaborate on both categories for us and give us some examples?

Ralph Dum: The two categories overlap and are not meant to be mutually exclusive. One particularly targets achievements of artistic value; the other is aimed at achievements that have led to new products and services. Both strongly promote new forms of interaction between the art world and the world of technology, and both prizes will also be given to recognize exemplary interactions between the two. Examples could include prototypes of products that are developed by artists and engineers together, art works that push technology to its limits, and art works that reflect the impact of technology on the human condition or on society.

Bear in mind that the STARTS Prize entry deadline is March 13, 2016! To submit an entry, click here: starts-prize.aec.at. Works entered in the 2016 STARTS Prize competition can simultaneously be submitted for Prix Ars Electronica prize consideration in one of this year’s categories. For additional information, go to ars.electronica.art/prix. 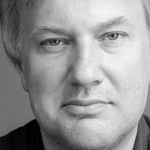 Ralph Dum is senior expert at the European Commission. He holds a Ph.D. (1992) in physics and wrote his thesis at the Joint Institute for Laboratory Astrophysics (JILA) in Colorado, USA. Ralph Dum worked at JILA of the National Institute of Standards and Technology (NIST) in Colorado, USA, at Stony Brook University (SUNY) in New York, and at Ecole Normale Supérieure, in Paris before permanently joining the European Commission in 2002. He is in charge of developing research programs in such fields as quantum computing, complex systems and science for policy. He recently initiated the STARTS Program on the Arts as a catalyst of innovation in industry/technology.