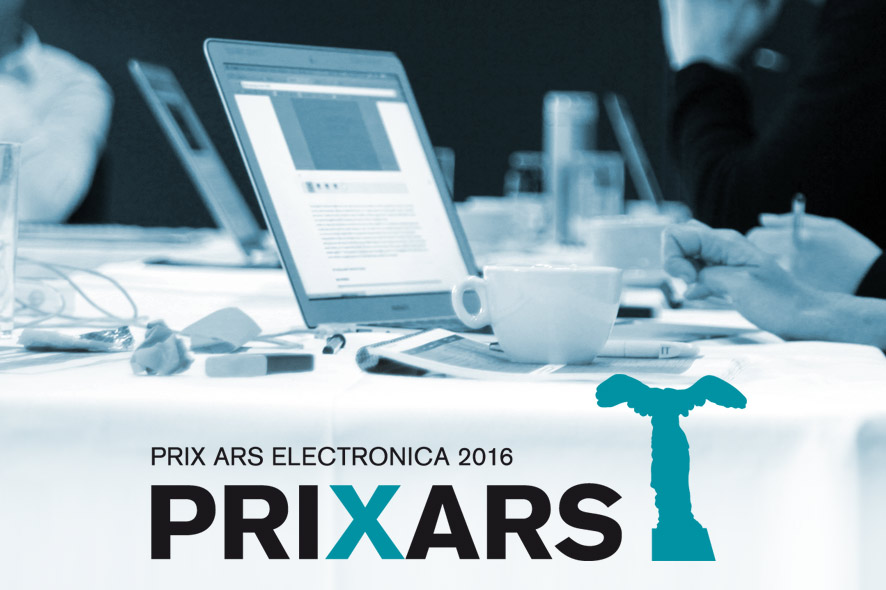 The Prix Ars Electronica has bestowed the coveted Golden Nica statuettes on the world’s most outstanding works of media art annually since 1987. Those vying for honors in 2016 have until March 13th to submit their entries in this year’s four categories Computer Animation/Film/VFX, Interactive Art +, Digital Communities and u19 – CREATE YOUR WORLD. A few weeks later, April 7-10, 2016, experts from all over the world will be gathering in Linz to evaluate the submissions and name the winners. So, who are these people, actually? Here, we proudly introduce the members of the 2016 Prix Ars Electronica’s four juries.

u19 – CREATE YOUR WORLD: Actors and Youth Culture Researchers