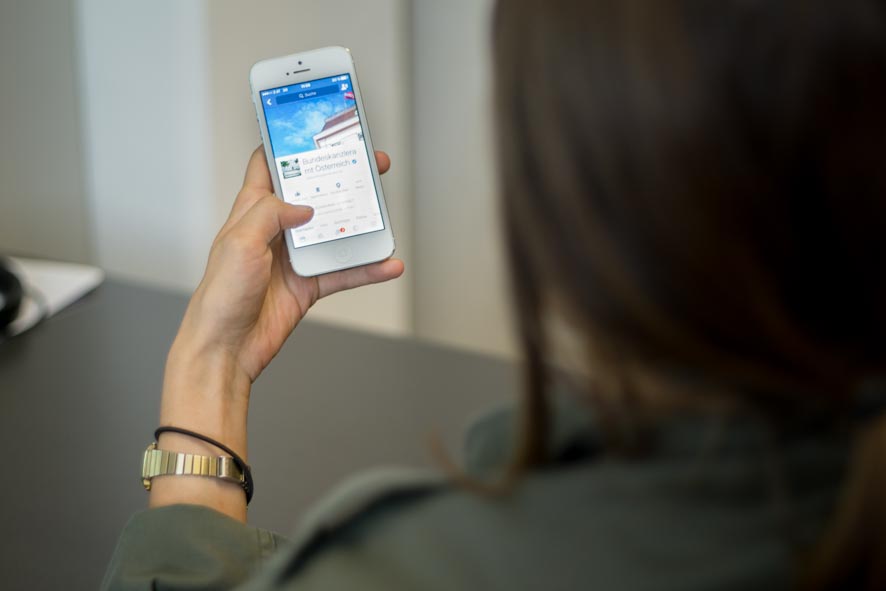 Speeches, workshops and a panel discussion on September 8-9, 2016 in POSTCITY Linz will scrutinize new social media’s impact on our society. The conference “Participation & Political Socialization in the Age of New Media” is being produced jointly by the Pädagogische Hochschule OÖ (teachers college), Arbeiterkammer OÖ (regional Chamber of Labor) and Ars Electronica. Their shared mission: Having a say in future developments instead of just reacting to them.

The conference program consists of speeches, workshops and a panel discussion. Here’s an overview of the two-day event being staged in conjunction with the 2016 Ars Electronica Festival.

Leading off is Peter Filzmaier, director of the Political Communications program at Danube University Krems, CEO of the ISA–Institute of Strategy Analyses, and Professor of Political Communication at the University of Graz. “Participation & Political Socialization in the Age of New Media” will deal with the opportunities and dangers that political participation and society face as a result of these new developments in the field of communication. His remarks will be followed by a speech entitled “Factors of Political Socialization from the Perspective of Two Young People” in which digital natives Peter Repczuk and Anja Engelbrechtslehner elaborate from their perspective.

Thomas Hellmuth of the Center for Teacher Training at the University of Vienna’s Institute for History will deliver a speech entitled “Reflection, Orientation and Participation: Political Didactics and New Media” that inquires into how social media can become a subject of classroom instruction in its own right and be integrated in a sensible way into the teaching process. Then, Elisabeth Wehling, a linguist at the University of California, Berkeley will discuss political framing and opinion formation in (social) media with a particular focus on words and language.

Finally, Beate Großegger, assistant director of the Institute of Youth Culture Research, focuses on young people’s relationship with politics. “Political Commitment as Event of Cocooning 2.0” is the title of her speech about differences between young people then and now. She’ll argue that criticism is no longer primarily the upshot of the will to have input into the political process but rather the outcome of a deep sense of insecurity. 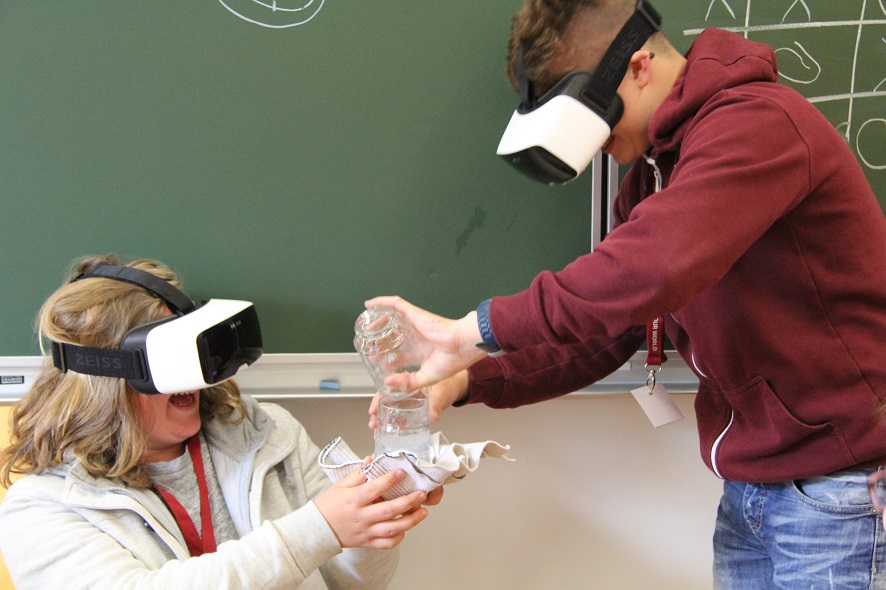 The speeches will be accompanied by various workshops in which the accent is on collaboration. “DiY Democracy Repair Café” is meant to motivate young people to take more of an interest in politics. “Current Internet Phenomena: Fascination and Prevention” is being produced by young people themselves, who’ll report on their own behavior online. “Virtual Reality” is a game designed to yield insights; players get to try out virtual reality glasses.

One workshop is dedicated to the Arab Spring; another treats right-wing extremism online and how to deal with it; a third examines the politically and socially critical content of several projects singled out for recognition by the Prix Ars Electronica’s u19 category for young people. The offerings will be very wide-ranging: a study of smartphones, a presentation of e-learning-tools, an analysis of first-time and young voters in Austria, and an explanation of socio-spatial youth work. The complete lineup and details about the workshops will be posted soon on the festival website. 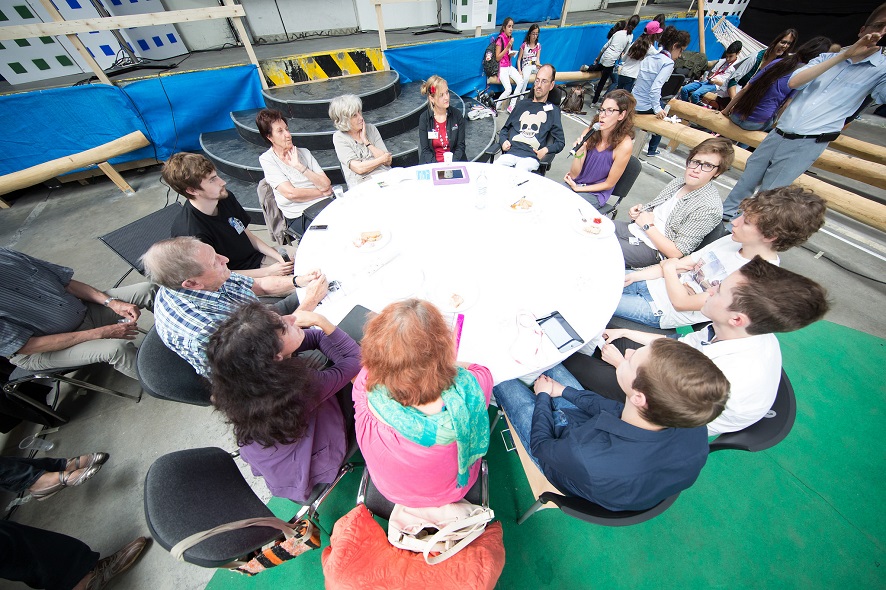 One of the highlights is sure to be the big panel discussion dedicated to the overall conference theme “Participation & Political Socialization in the Age of New Media.” The panelists are Meral Akin-Hecke, Digital Champion Austria; Simon Wesp, creator of the u19 project “kameleon.ws”; Peter Bruckmüller, CEO of the SPECTRA market research institute; Elisabeth Wehling, linguist at University of California, Berkeley; and actor Joachim Rathke. Date & Time: Thursday, September 8, 2016 at 5:35 PM.